Beneath These Streets, There’s A Community That Will Shock You To Your Core. Unbelievable. 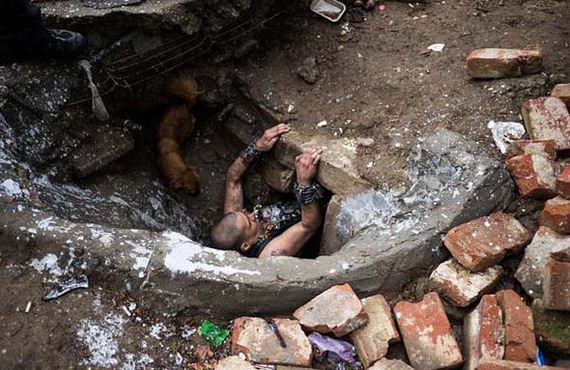 Many of the entrances line the city streets.

Beneath the busy streets of Bucharest, Romania’s capital, is an underground society full of outcasts and addicts. They began seeking shelter in the sewers nearly two decades ago, after the fall of Communism.
Now, this strange and literally underground community has bonded together to become a family. They are led by a man, covered in chains, tattoos and scars, who goes by “Bruce Luce.” He was abandoned when he was only three, but now he is the leader of this underground community, full of drug addicts huffing a metallic paint called Aurolac.

Hundreds live in this vast network of sewers. 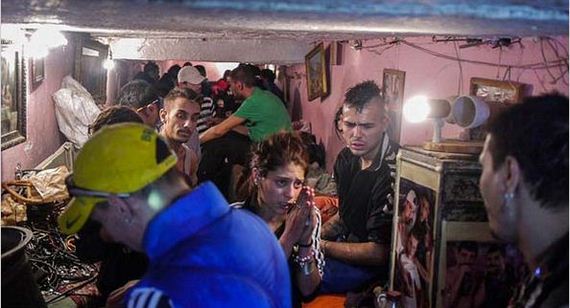 Bucharest used to be the “Paris of the East.” 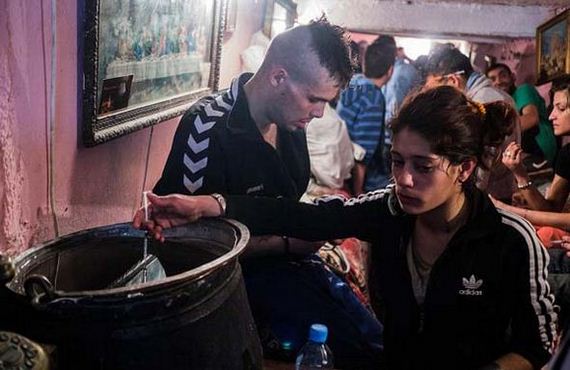 Now, since it has fallen, the addicts and destitute take to the sewers. 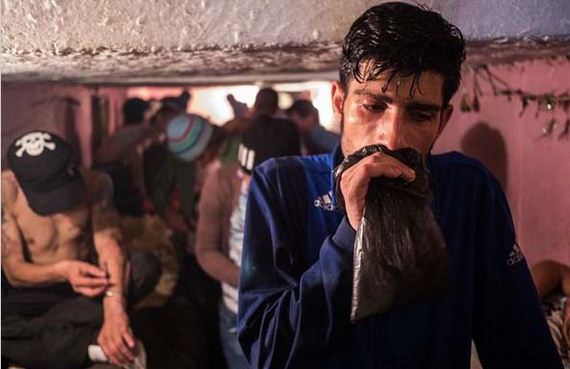 Their leader and drug dealer is Bruce Lee, seen here wearing chains. If you want to huff glue, paint or shoot up, you go to him. 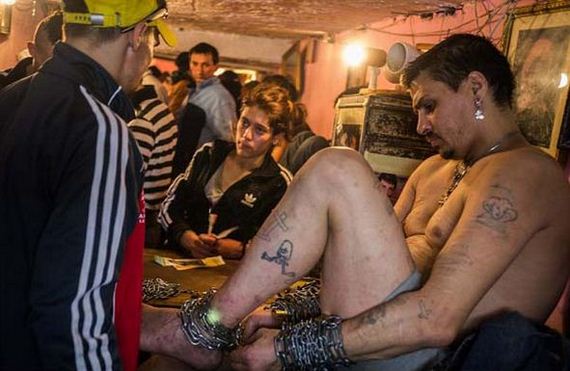 He is their overlord and if you want to go below… 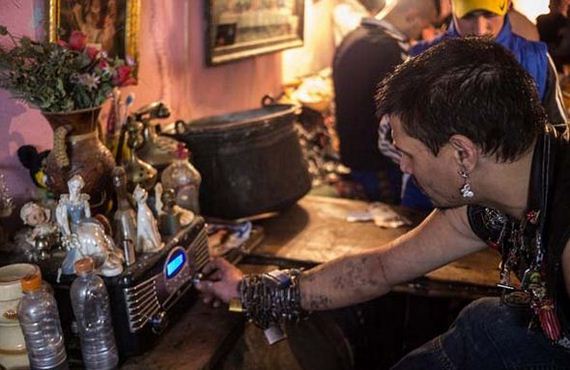 You need permission from him as well. 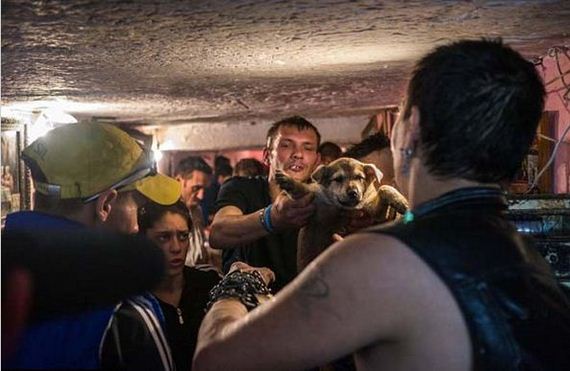 They inhale glue, but also dabble in mainlining drugs as well. 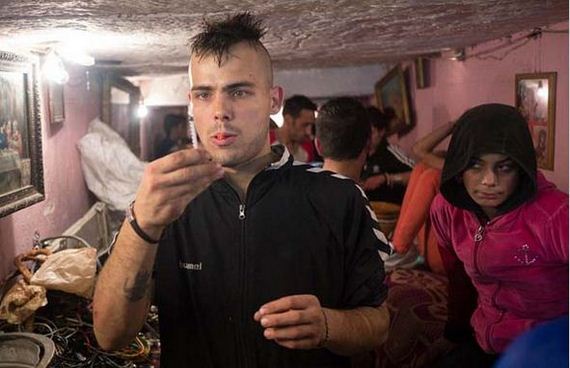 Outside Bucharest’s Gara de Nord, you need an invitation from Bruce Lee to enter. 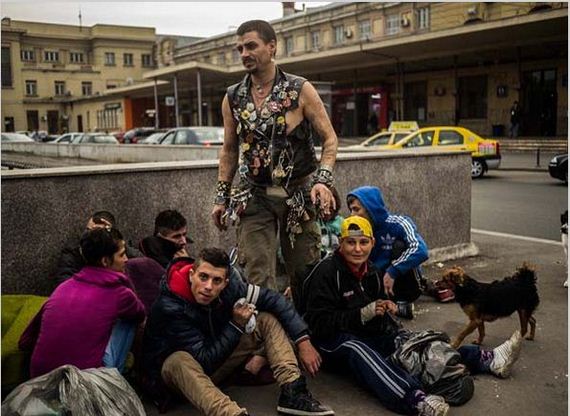 He is the self-appointed “King of the Sewers.” His tattoos, drug scars and self mutilation prove that. 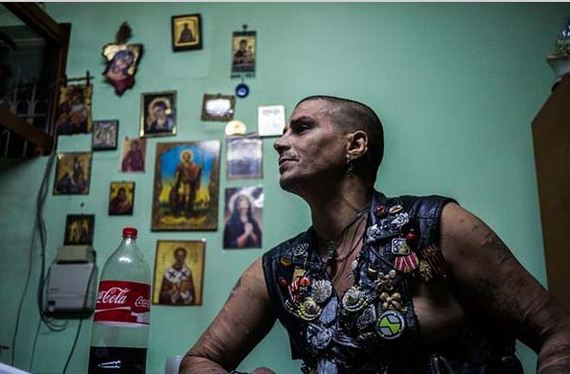 The tunnels are full of rampant drug use. 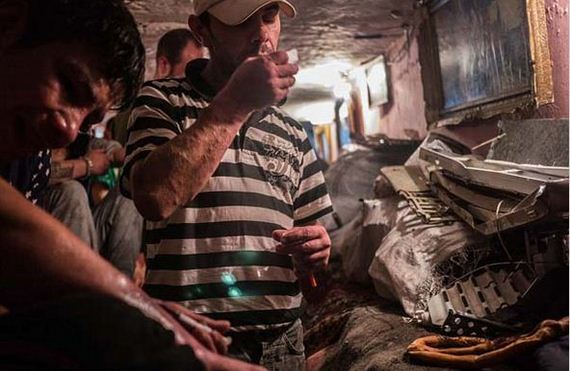 But the inhabitants also love the packs of dogs that roam down below. 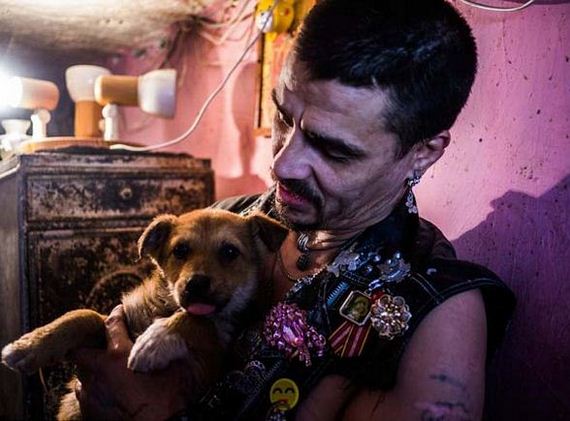 There is a pecking order and rules, all enforced by Bruce. 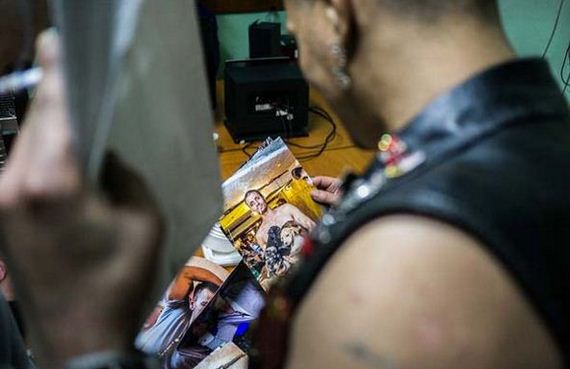 He is a mentor… as strange as it sounds. 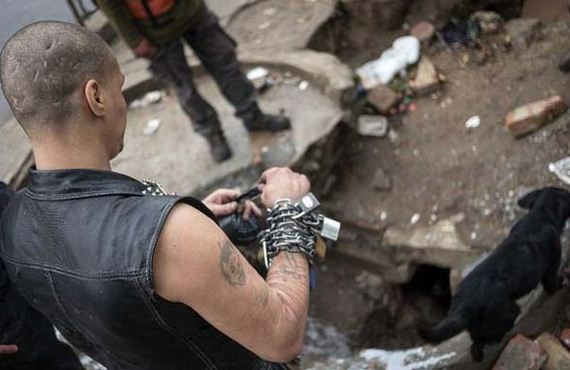 Life is rough for them. Everyone in the sewer has HIV. 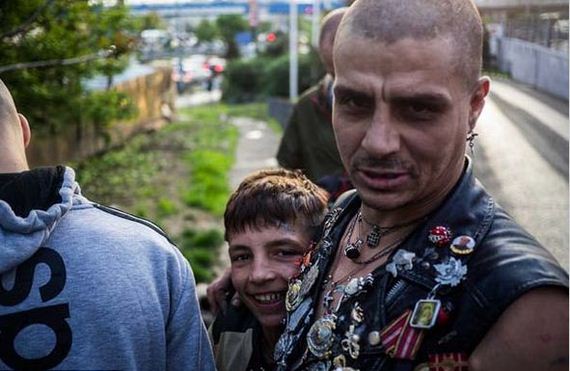 And nearly a quarter have tuberculosis. 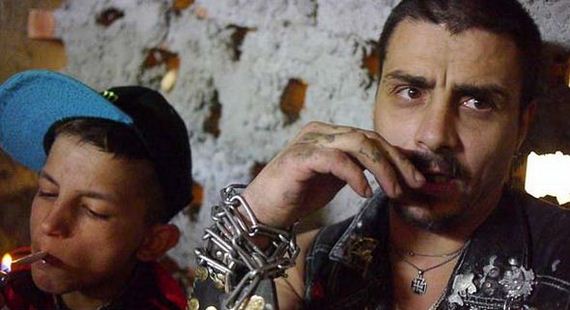 No matter how shocking it sounds, this place is home. 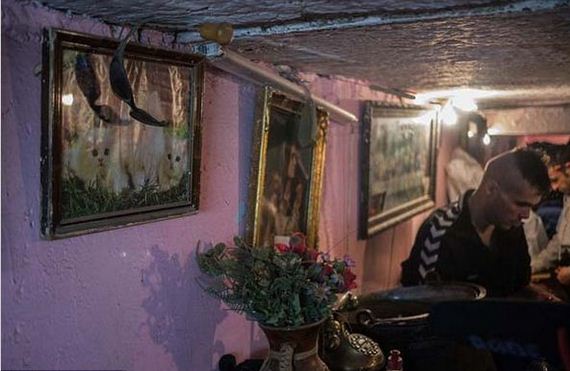 And the people who live down there don’t want to be seen as scum. 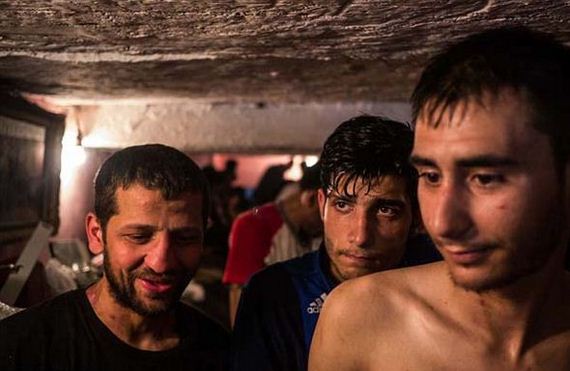 They have dreams and desires… 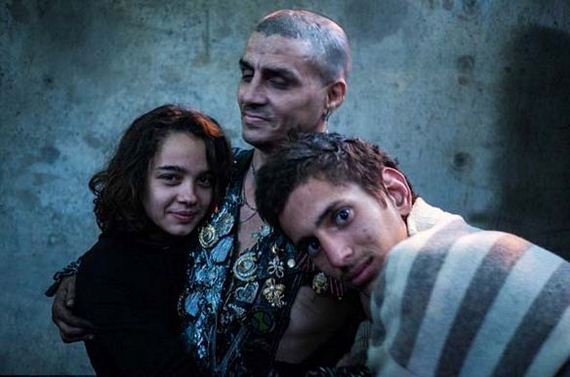 Even if most people couldn’t fathom having the same dreams… 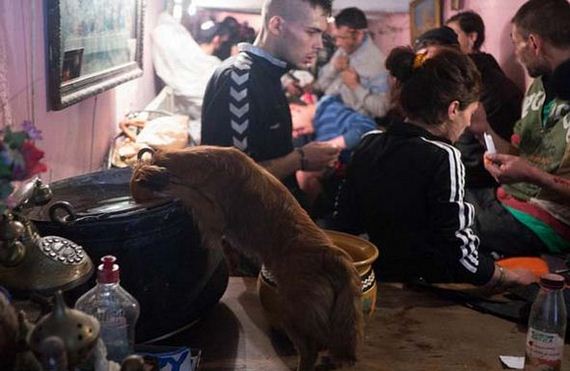 It’s hard to understand their drug-addicted and subterranean life… but if you thought quitting living a life on the streets was hard, then you should be able to see why living a life under the streets is even harder to stop. It’s so shocking to see people actively living this way, share this eye-opening article with others.

Previous These Russian Stories Are Horrifying. But That’s Not The Part That Left Me Deeply Unsettled.
Next What These 2 Guys Created Is The Most Absurd, Artery-Clogging Thing Ever. But OMG, I Want It.