Best Celebrity Burns Of The 2000s 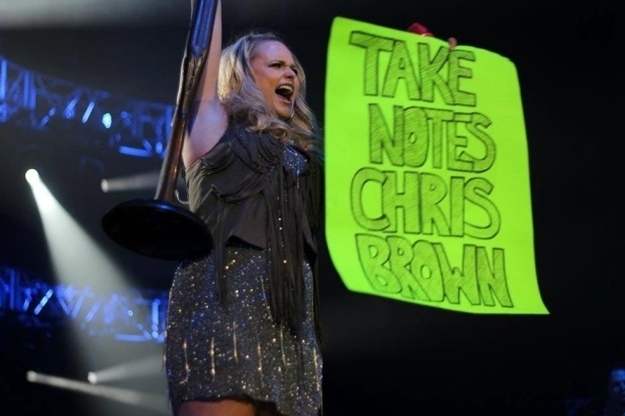 You might want to have some ointment prepared for these burns.

At the 2013 Golden Globes, Tina and Amy made this harmless joke about Taylor. Swift’s response: “You know, Katie Couric is one of my favorite people, because she said to me she had heard a quote that she loved, that said, ‘There’s a special place in hell for women who don’t help other women.’”

After being the most epic Disney best friend pair, Demi threw some major shade. Demi and Selena have since made up.

After Kanye West told his concert audience in London: “I got love for Hov, but I ain’t fuckin’ with that ‘Suit & Tie.’” Justin changed the lyrics during his SNL performance to suit the situation. No pun intended.

In a comical rap video promoting Bilson’s show Hart of Dixie, Bilson showed no love for her former O.C. bff.

The entire music video for “I Hit It First” was a diss to Kim.

The Justin Bieber and Selena Gomez saga continues on, but never forgot the shade Selena threw at the Biebs on David Letterman.

On a stalking mission during Keeping Up With The Kardashians, Kim and Kris took the time to compare sex tapes. 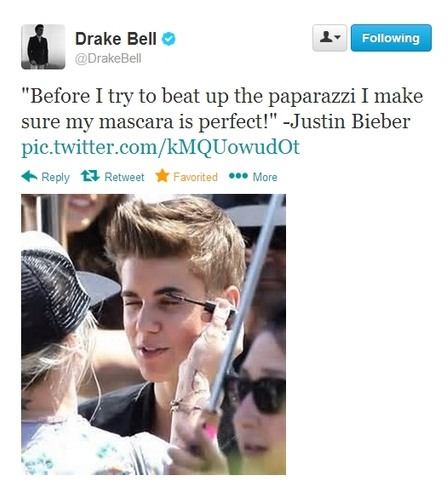 One Direction and The Wanted’s disdain for each other goes way back, and they can’t stop yelling at each other. 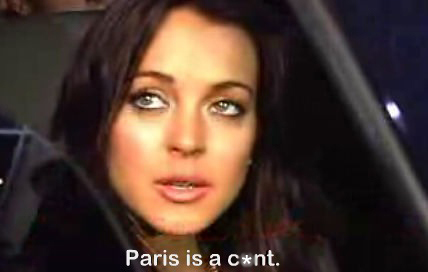 No more than 10 seconds later Lindsay retracted with “I love Paris Hilton. I never said that. Paris is my friend.” 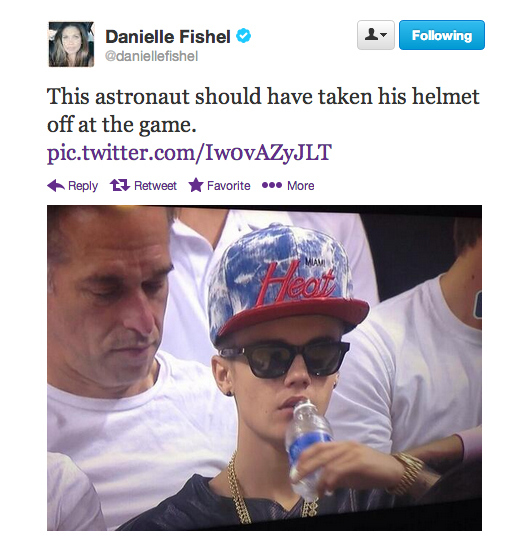 Previous Daily Gifdump
Next Karma is a Bitch