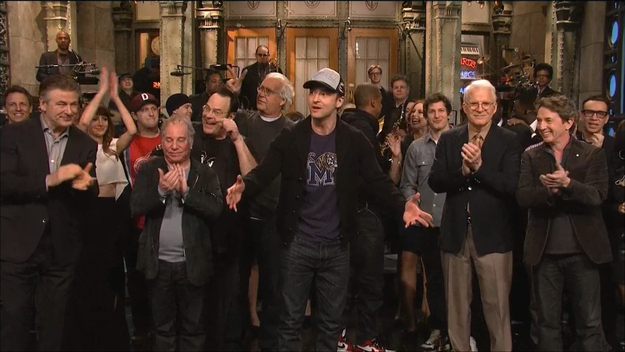 See all the great things you missed last night — including JT’s response to Kanye West’s diss.

1. When Justin introduced himself as musical guest.

2. When he dissed Kanye West with such style that nobody really noticed it. 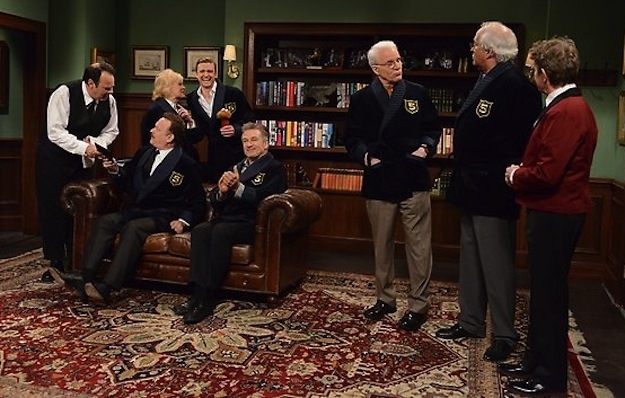 6. He even brought the Three Amigos back together.

8. How he made a recurring sketch relevant again by “bringing it on down to Veganville.”

11. And the title screen that went along with it: 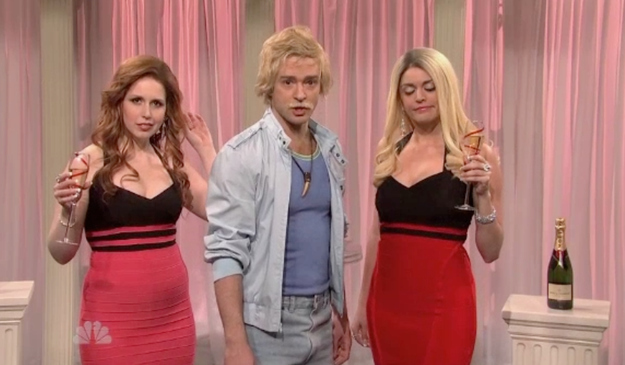 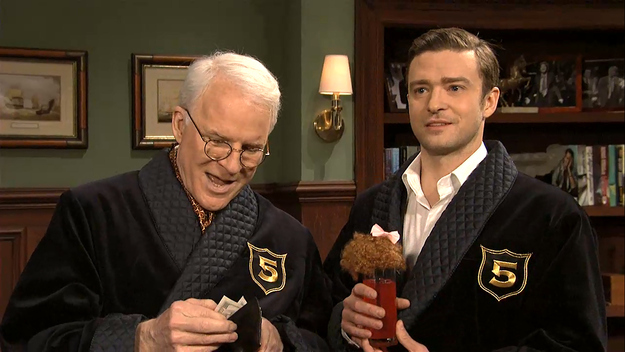 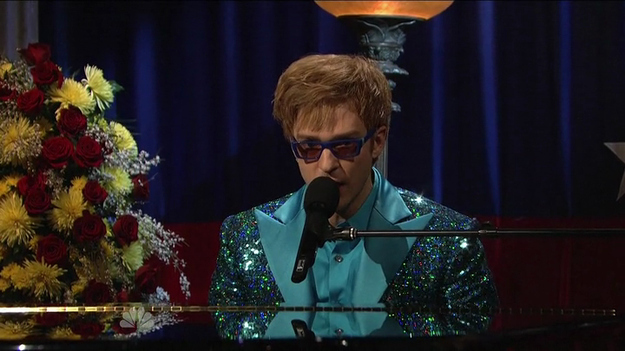 16. SNL did their own Harlem Shake. 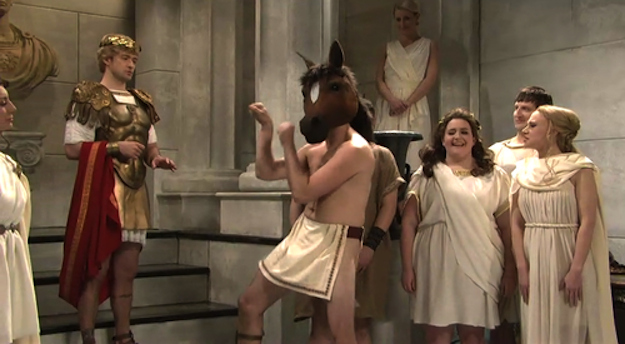 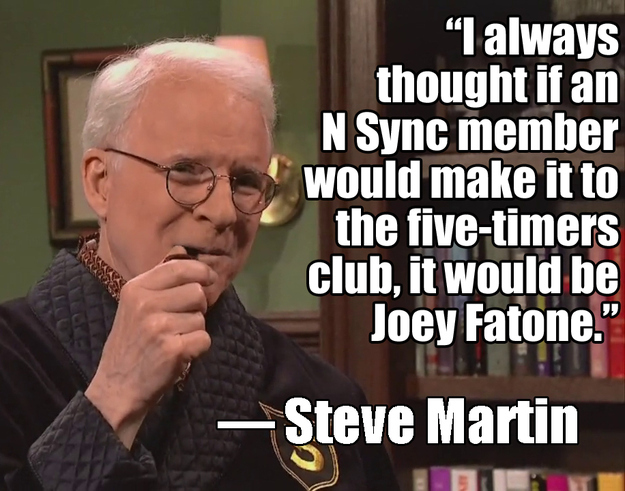 So yeah, you were pretty good, previous four Timberlake-hosted episodes…