How Boobs Evolved Since 1950’s

Oh, the sweet glorious 50’s. It was a playful decade. Though the Korean War was going on, the United States was still basking in its victory in the second world war. As such, women were finding new ways to express their sexuality and men were obviously digging it, daddy-o, because this euphoria gave rise to the baby boomers. The care-free optimism of the decade was perfectly encapsulated by the untouched, pure, perky headlights that were seeing more light than ever before. 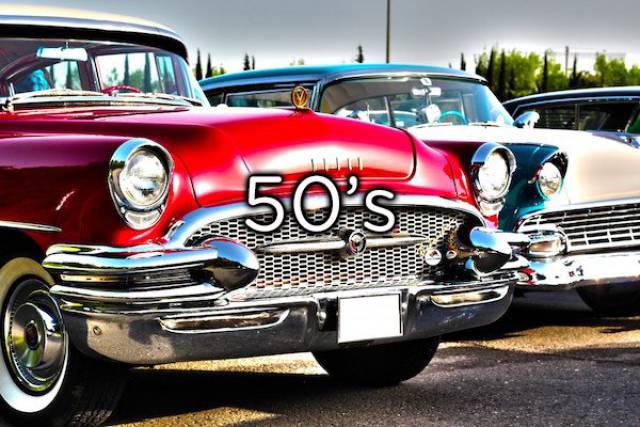 A Couple Babes of the Decade: Brigitte Bardot and Marilyn Monroe 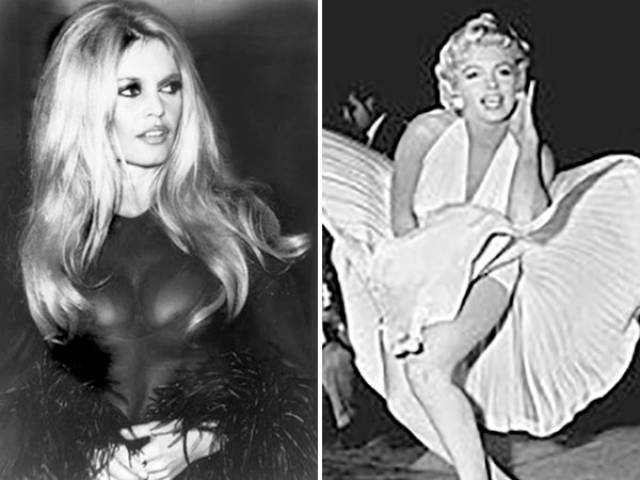 The sixties may have been most notorious for the Cuban Missile Crisis, but those aren’t the type of missiles this article is concerned with. For whatever reason, in the 60’s, women’s breast began to take on an unusual missile shape. 60’s boobs, or as I like to call them, torpedo tits, were almost like a physical response to all of the cold war tension mounting. It was the most alluring threat known to man. Like staring right down the barrel and hoping she pulls the trigger. 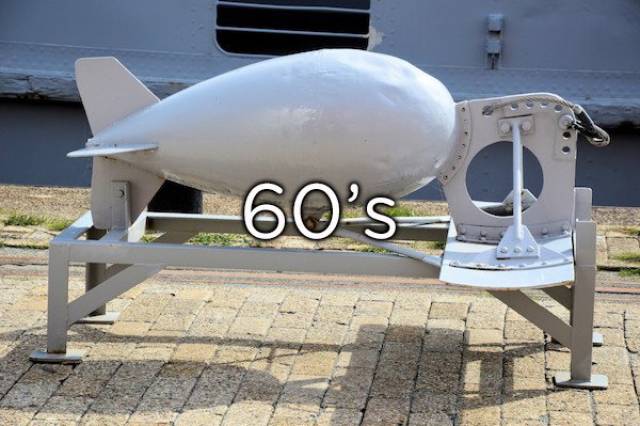 A Couple Babes of the Decade: Elizabeth Taylor and Natalie Wood 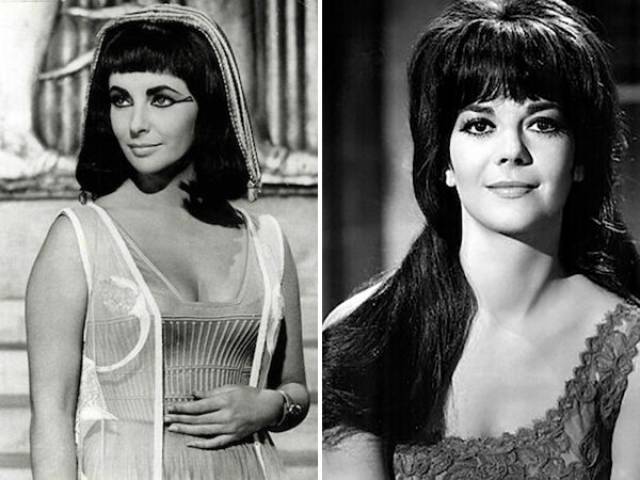 Here’s the skinny: The seventies were all about flower power. Can you dig it? Fashion was far out man, and the feminist movement was definitely picking up steam. Revolt against those bras, ladies! Burn’em! This is all absolutely wonderful, but there was another direct result. The dangerous lady bombs of the 60’s lost their edge and begged at us with their pouty, tear-drop silhouettes. 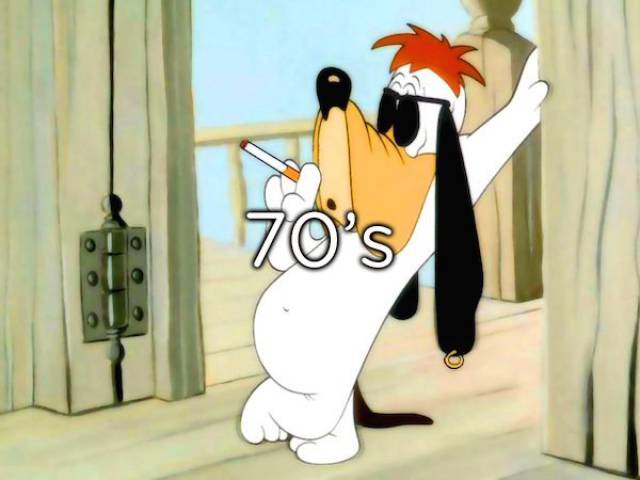 A Couple Babes of the Decade: Ann Margaret and Olivia Newton John 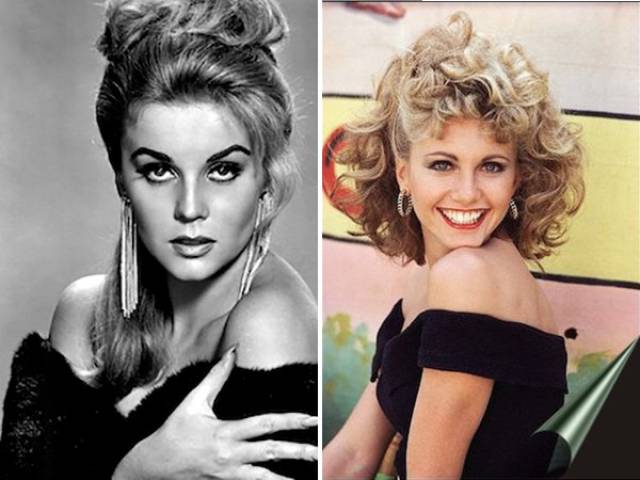 The eighties were totally fucking rad, except that everything was a lie. Synthesized music replaced hippies on ukuleles and “no new taxes” became “no more new taxes,” but who gives a shit about that, right? No one really took notice until women’s breasts started lying to us, too. Women were pumping their chests full of silicon and, as a result, an entire generation of men still has trust issues. The beautiful natural teardrop of the 70’s gave way to rock solid booby boulders and women with softballs under their shirts. But hey, if you can touch it, it’s real, right? 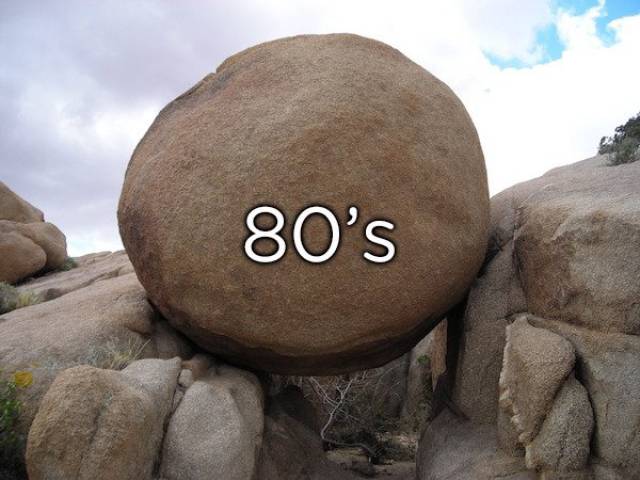 A Couple Babes of the Decade: Kelly LeBrock and Mia Sara 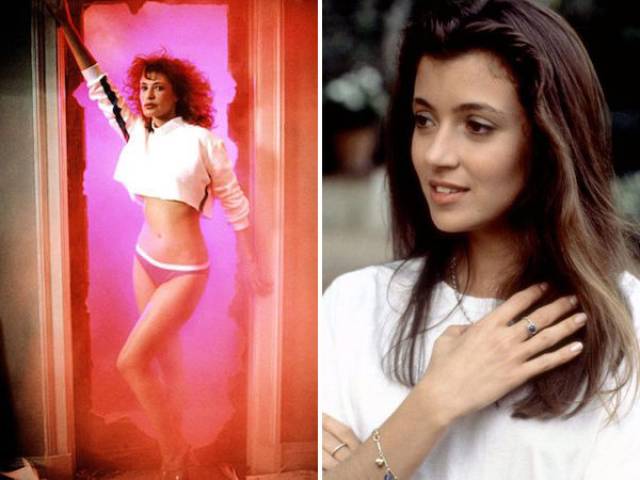 Grunge rock and fishnets and I still don’t know what teen spirit smells like. Pop culture was embracing new gods and a huge part of that shift, was a new, athletic woman. The US women’s soccer team captured our hearts, and that was before Brandi Chastain ripped off her jersey revealing her sports bra clad chest. Out with man-made monstrosities and in with the au natural handfuls. 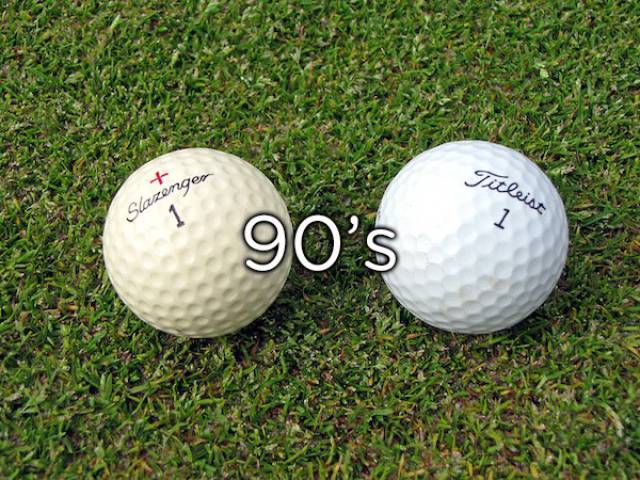 A Couple Babes of the Decade: Tiffani Thiessen and Christina Applegate 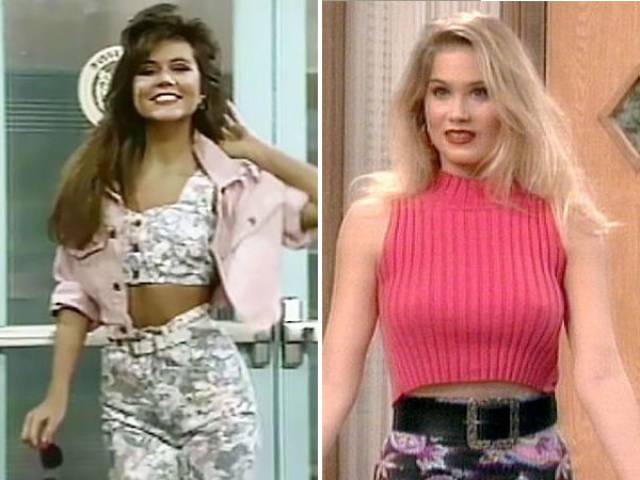 The 00’s are perhaps perfectly encapsulated by the Y2K bug that immediately preceded it. Much ado about jack shit. It was a topsy-turvy time where neither gas prices nor the stock market could make up their damn minds. Hollywood decided to just remake everything, with as much CGI as possible. It’s only fitting that “the lost decade” really has no significant trend in breasts. Instead, we saw a mutual appreciation for breasts of all shapes and sizes, as long as they were viewable on a “free” site. 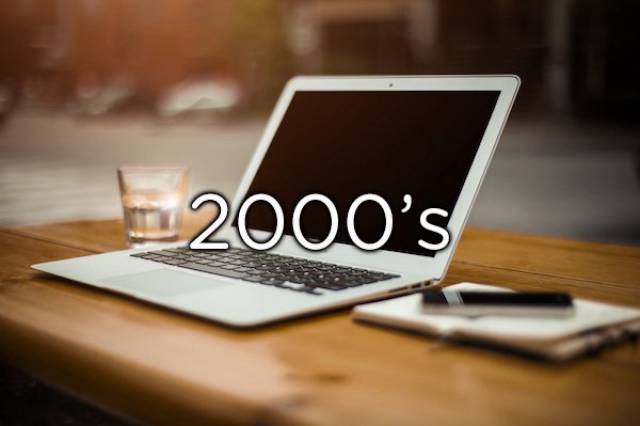 A Couple Babes of the Decade: Kate Beckinsale and Scarlett Johannson 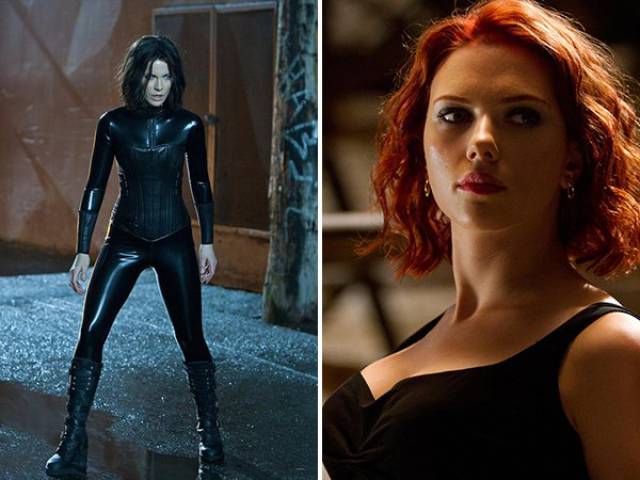 What could possibly be the next evolution for our favorite twins? If science and Hollywood have anything to say about it, it will probably be bionic boobs, which is equally terrifying and intriguing. Whatever it is, you can bet your ass we’ll have a gallery for it. 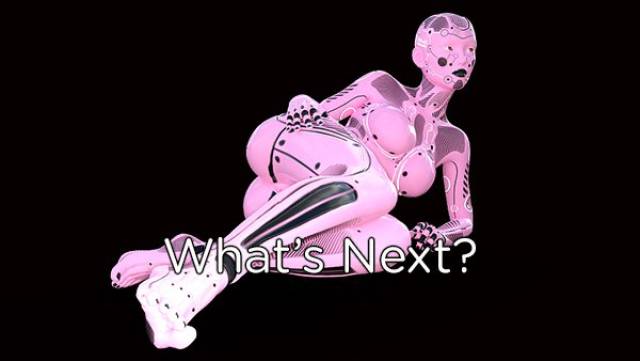