His Boss Used Same Paper Bag Everyday, So Employee Did Something Awesome

After seeing his boss use the same old paper bag to carry his things everyday, an employee took matters into his own hands, literally. 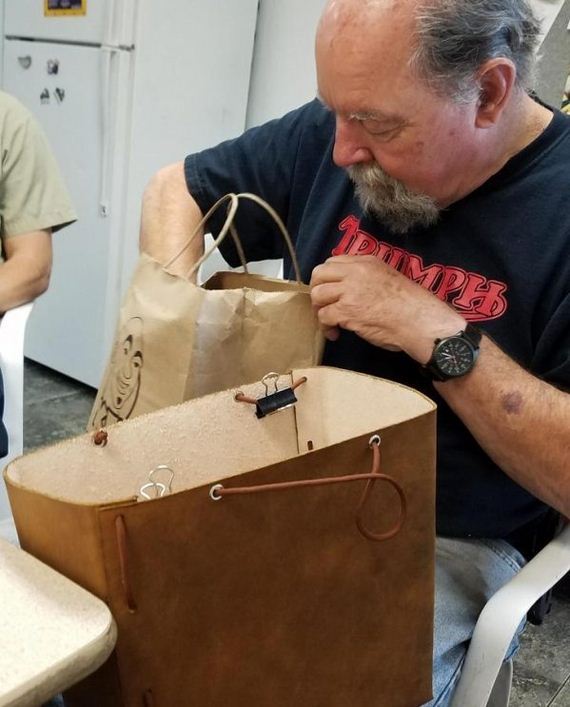 “My boss, Bob, is one of the most humble, honest, and honorable people I’ll probably ever meet. Today is his 78th birthday, and still works harder than any of us, 6 days a week.”

He continues, “Every day he will carry in some old ratty bag that contains his prized dark chocolate bar of the day (which he shares with all of us), various fruits, snacks, lists, and other general items. For his birthday, we thought it was about time that such a distinguished gentleman should have a bag of his equal.” 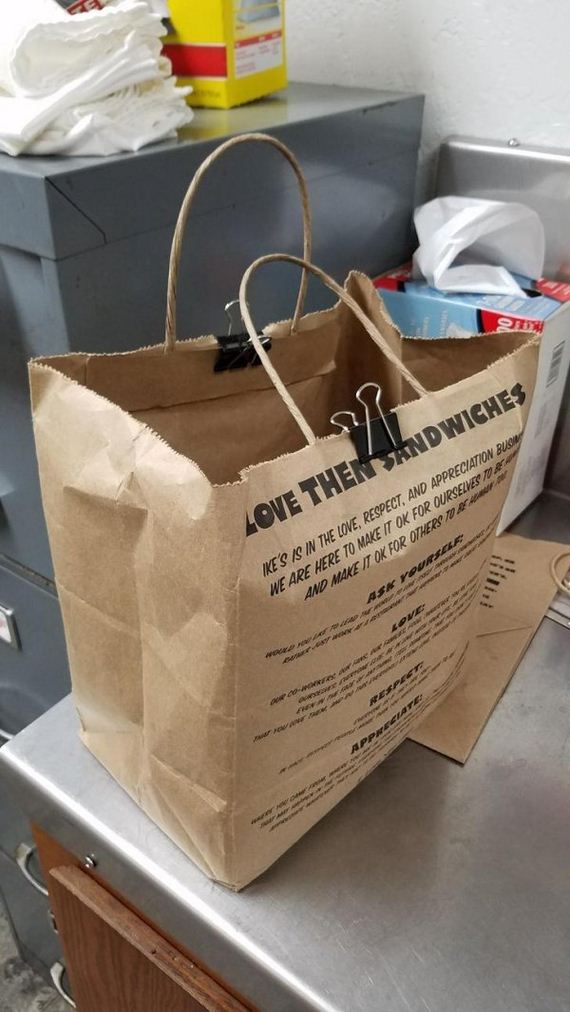 “The current bag in his rotation before its inevitable destruction, which I took as much inspiration from as I could in terms of producing an homage.” 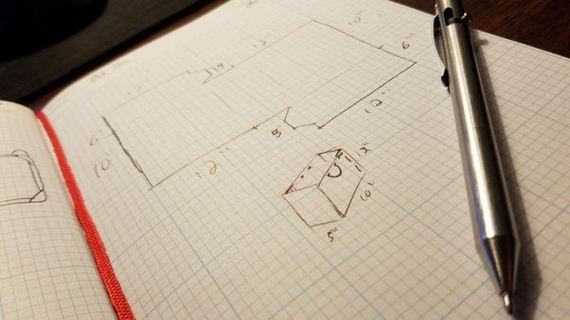 “A quick bout of sketching, and away I went!” 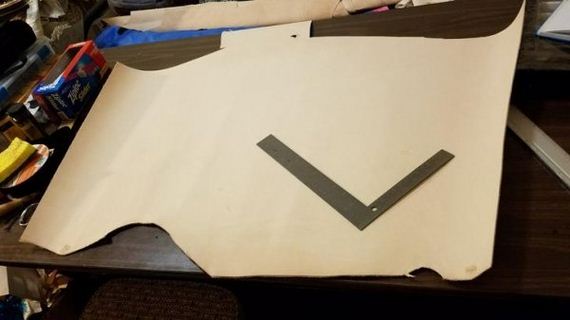 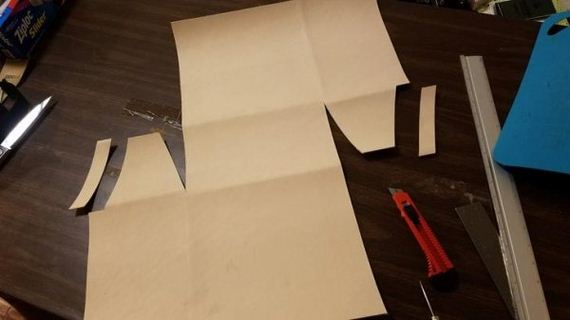 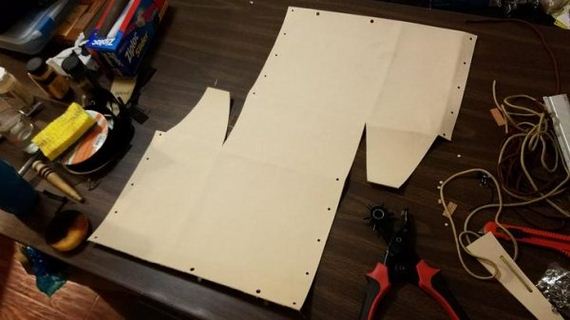 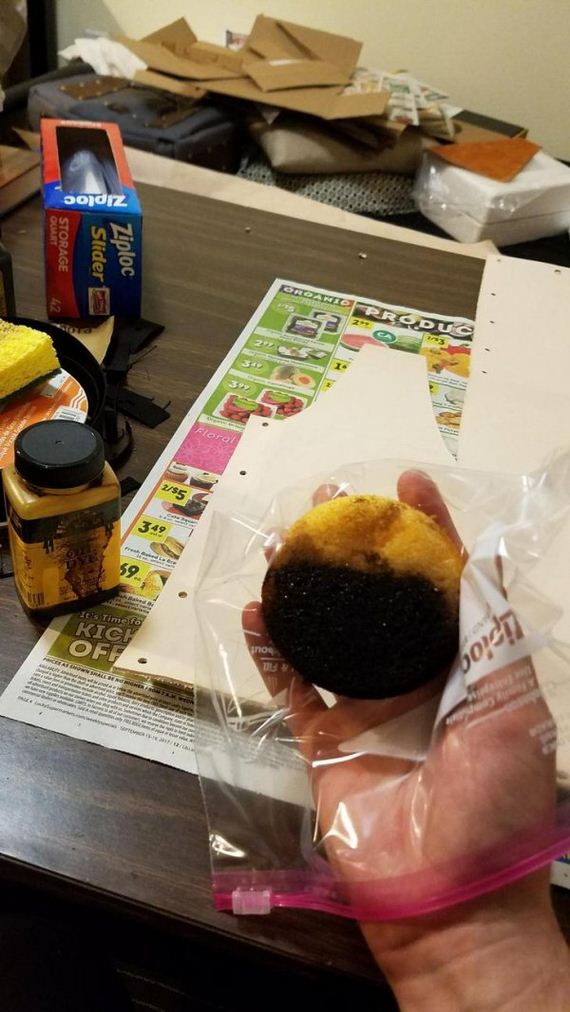 “Time to dye. Out of gloves, so gave this a shot. Works fine! (fiebing’s pro oil dye will stain the crap out of your skin, naturally)” 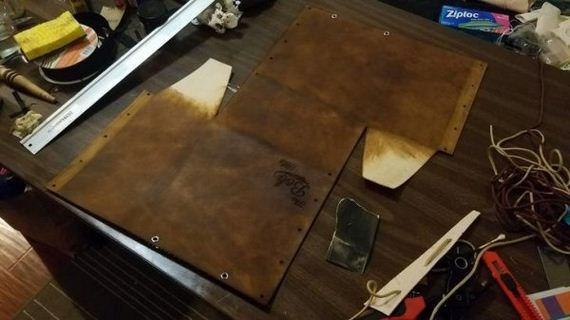 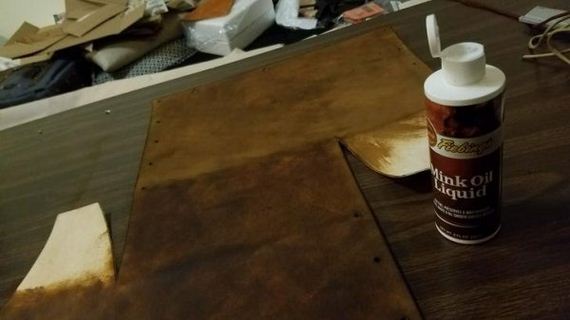 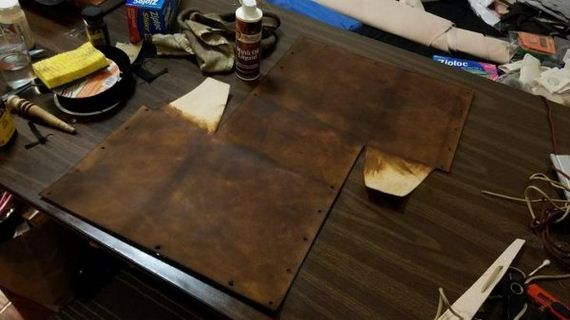 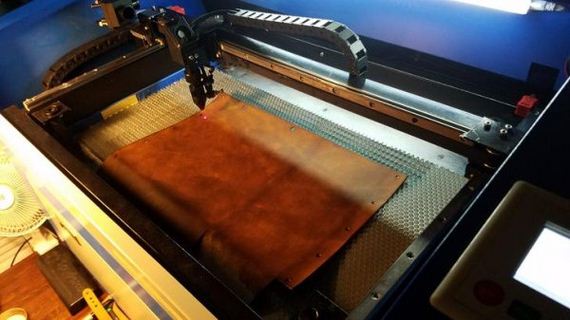 “Threw a graphic together that embodies the All-American nature of the man that is Bob.” 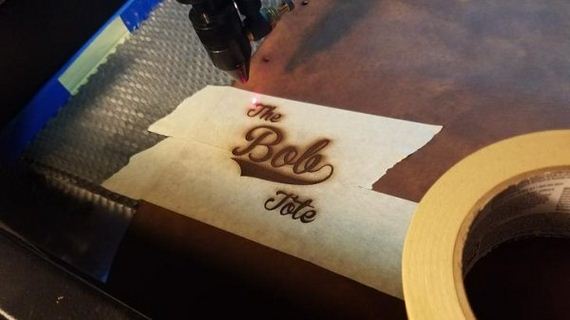 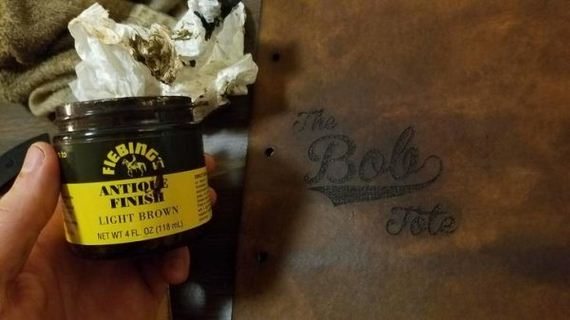 “A little antique finish to darken up the engraving a bit.” 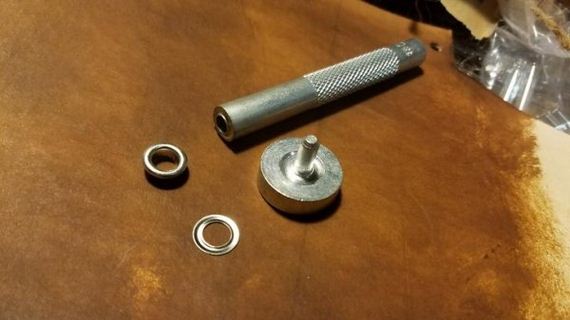 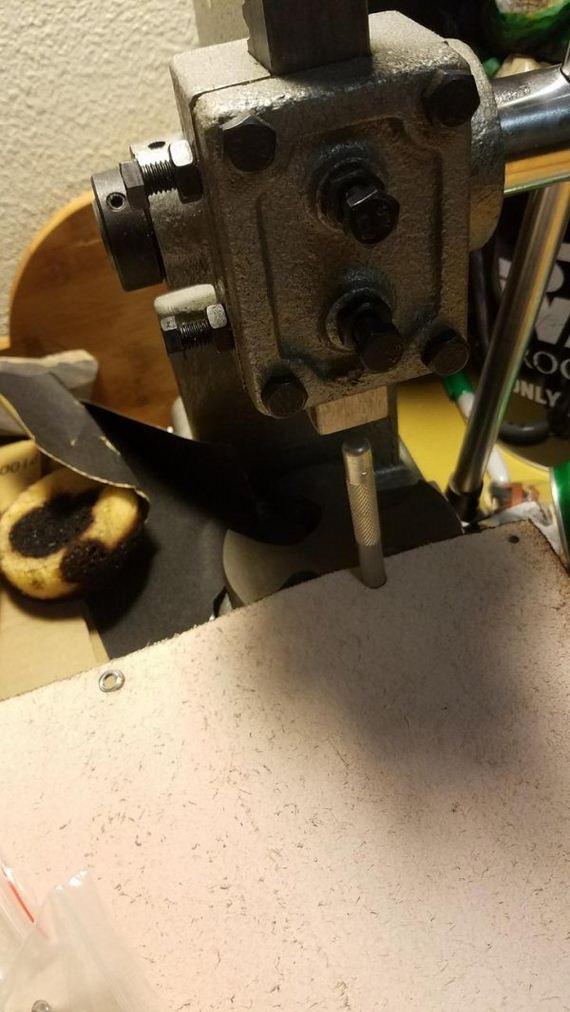 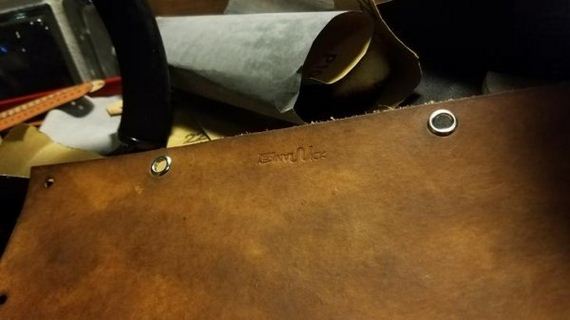 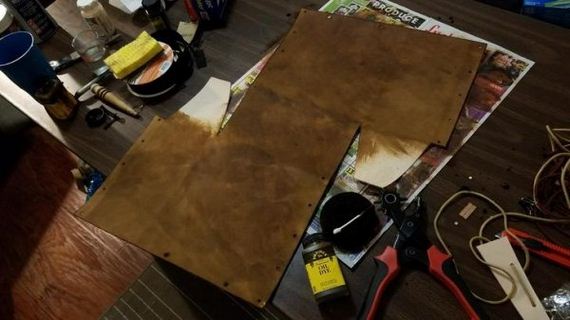 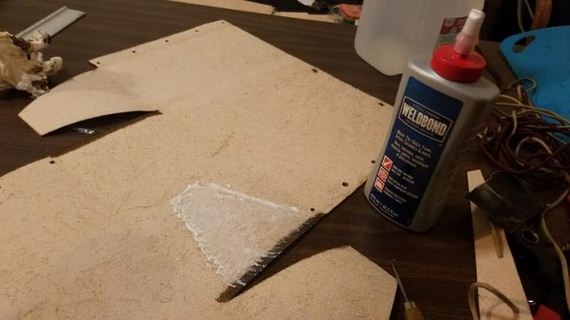 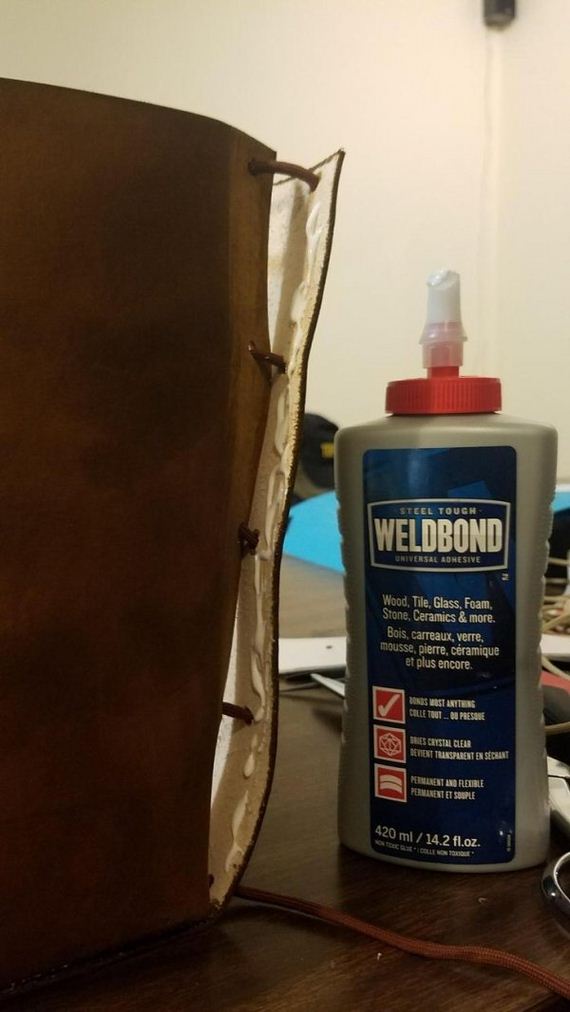 “Singed the ends of the paracord to lock them in place after tying knots on the end.” 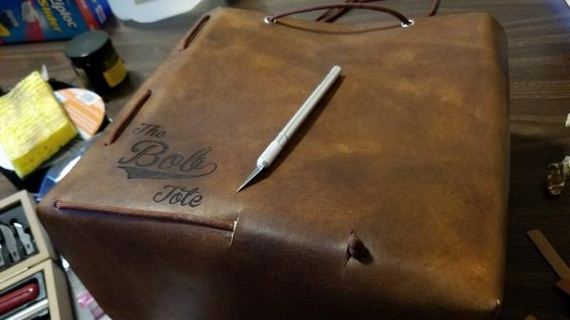 “The final touch was making two incisions for the excess strap to pass through.” 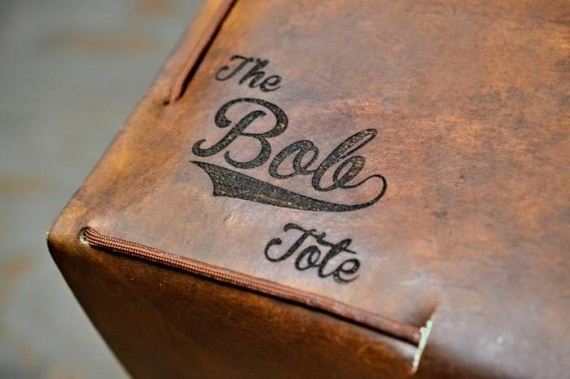 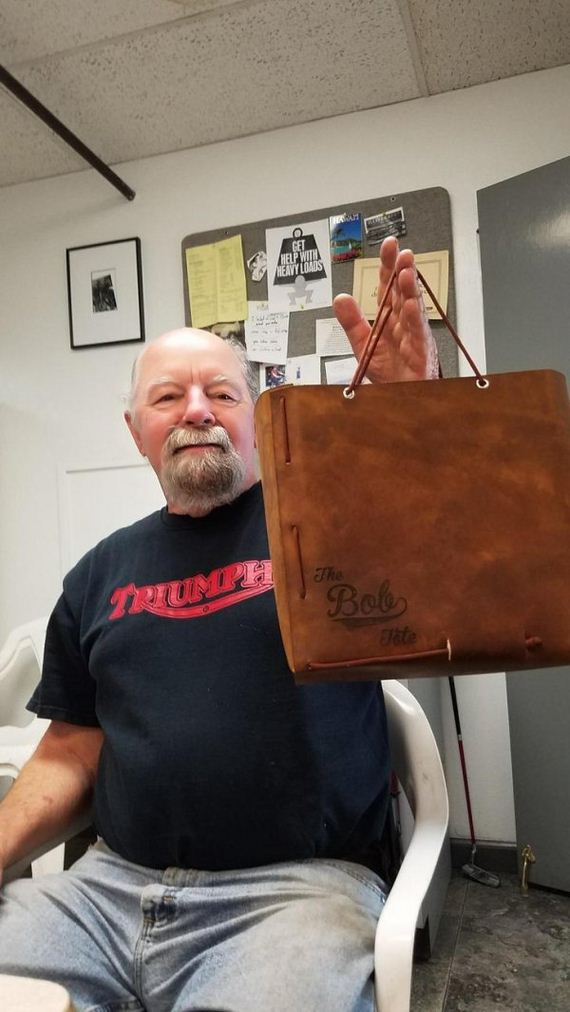 After some amazing craftsmanship, Bob was presented with his new “Bob Tote”

Needless to say, Bob love his new bag, saying “This one might actually outlive me!”

This man is totes a great employee.