Boy dreams of a pet dog, parents go with unconventional alpaca instead

Growing up, I recall my sister begging my parents for a puppy. She wanted one more than anything imaginable. And like my sister, 14-year-old Matt experienced the consistent rejection from his apprehensive parents. 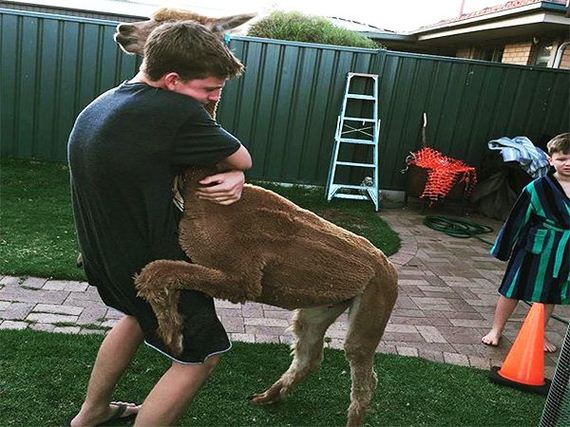 Instead of kicking rocks and questioning his purpose in life, Matt decided to address the situation from another angle. You see, in Australia (where Matt is from), alpacas are a little more common than they are here. Matt petitioned for an alpaca as soon as he was convinced that his parents were not going to budge on a dog. Matt eventually persuaded his parents, arguing that alpacas are cute, cuddly and very low maintenance. The fact that alpaca’s live longer lives (20-25 years) was another pro the parents took into consideration. 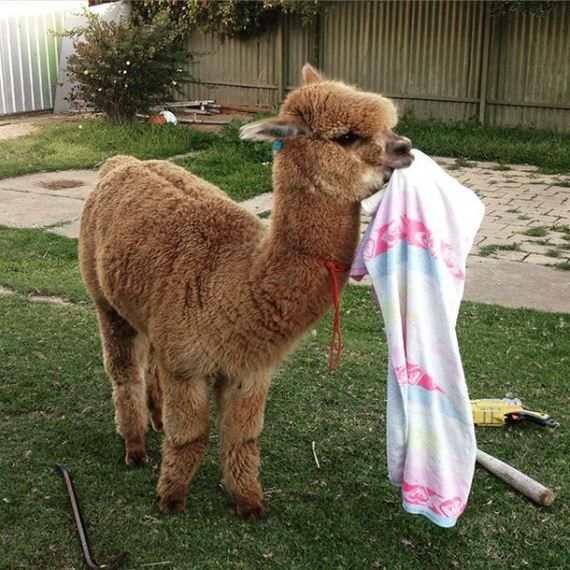 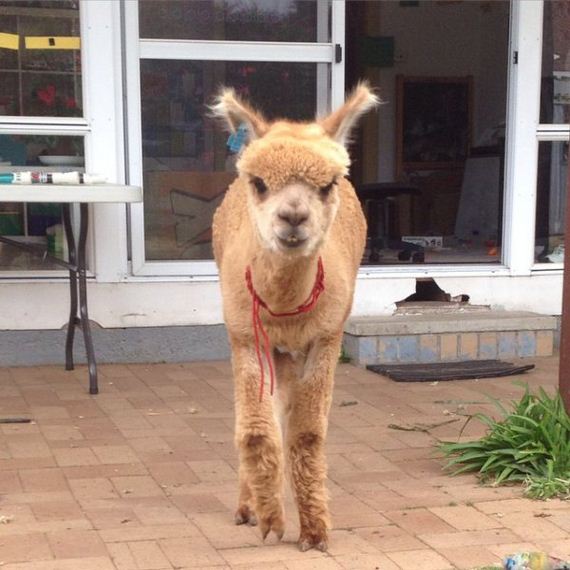 Alpaca’s can be just as loving as dogs but don’t need as much attention. 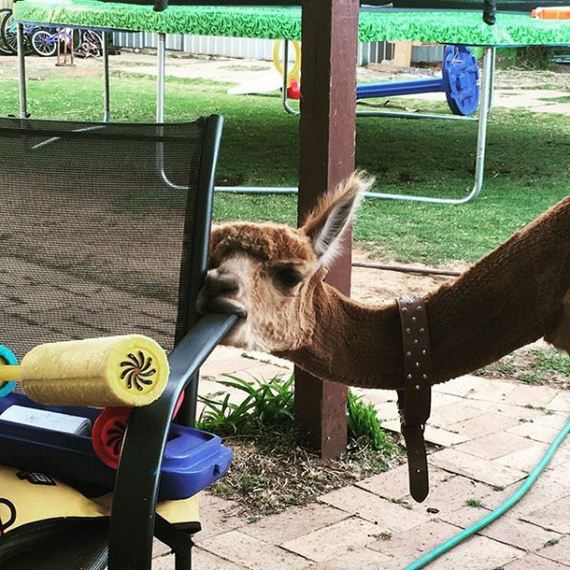 Appropriately named, Chewy loves getting his teeth on anything within reach. That’s one of the few drawbacks of alpacas: some of them can be real assholes. 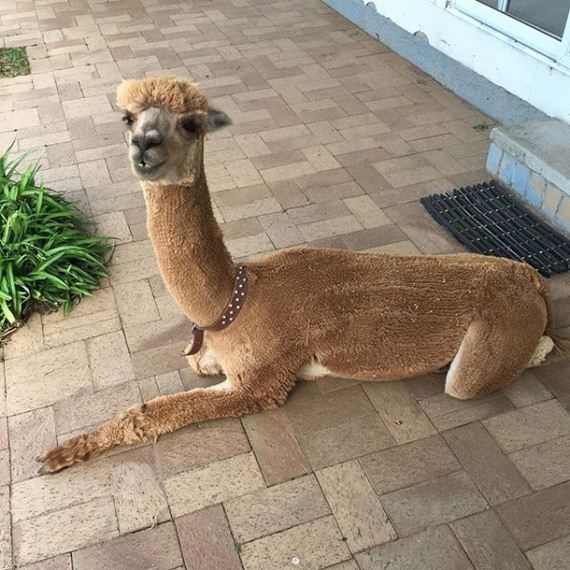 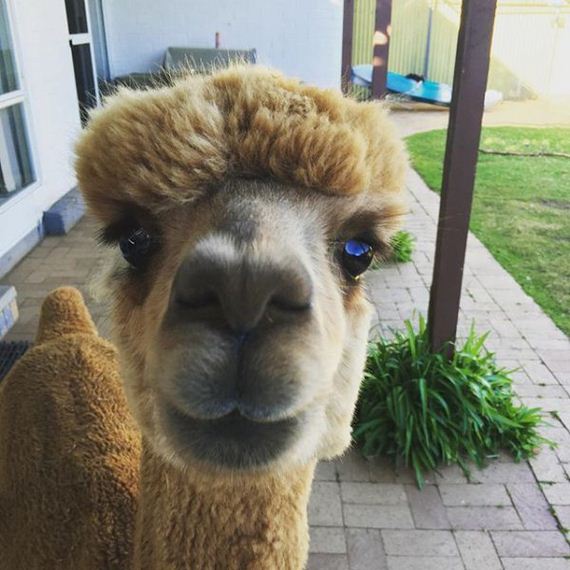 Chewy loves to take selfies and has a rather popular Instagram. 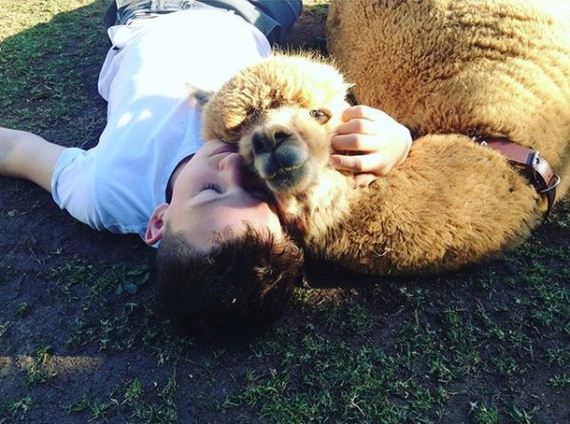 For all the parents out there, alpacas are really good with children. 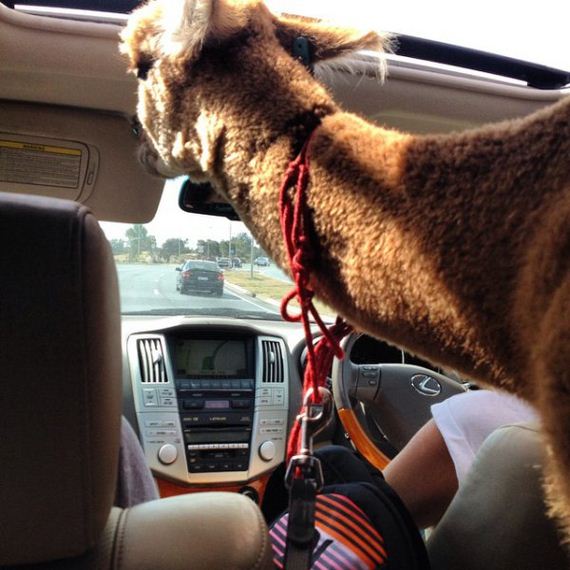 They are automobile friendly as well. 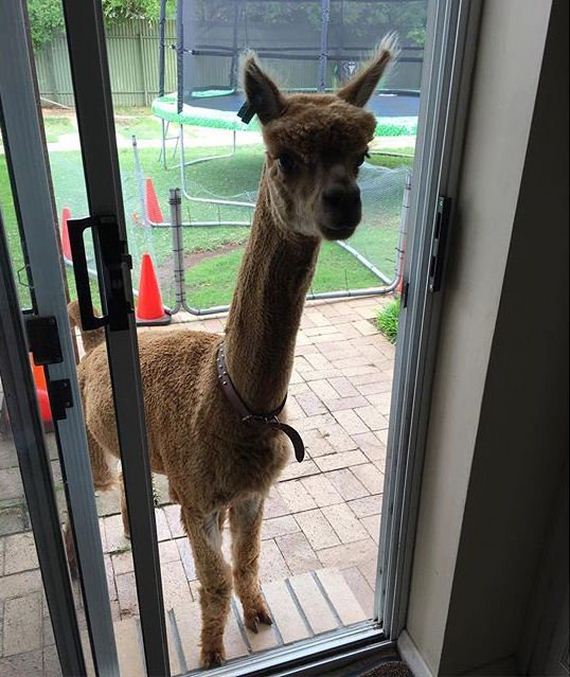 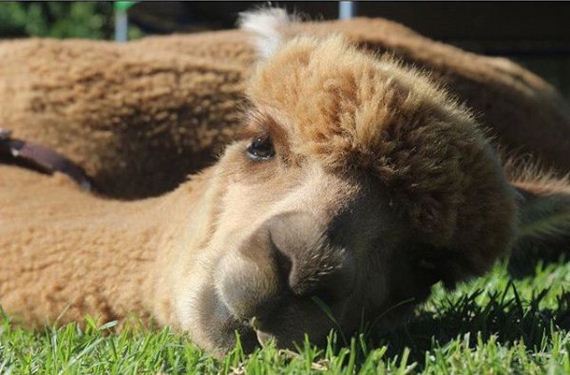 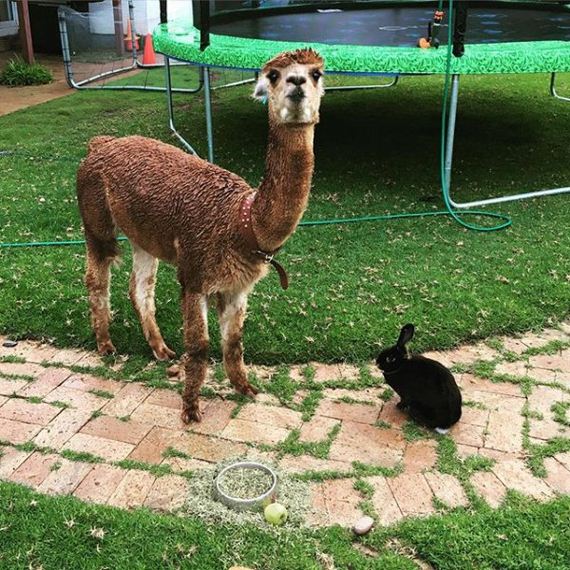 Chewy even has his own pet rabbit.

If you want to be the coolest kid on the block, convince your parents to get you an alpaca.

Previous Yeah, that’ll buff out…
Next Classical memes further prove that the internet has ruined us all