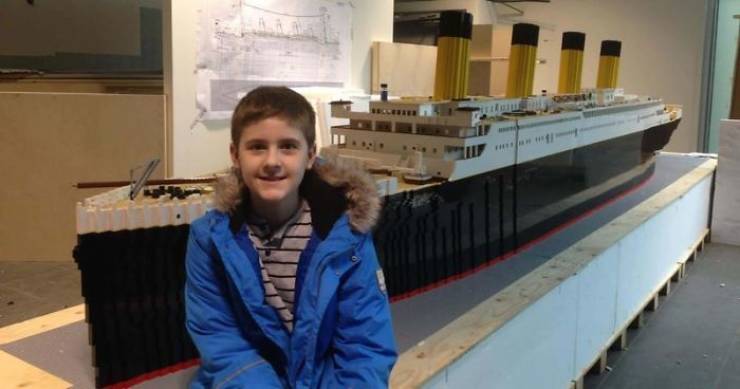 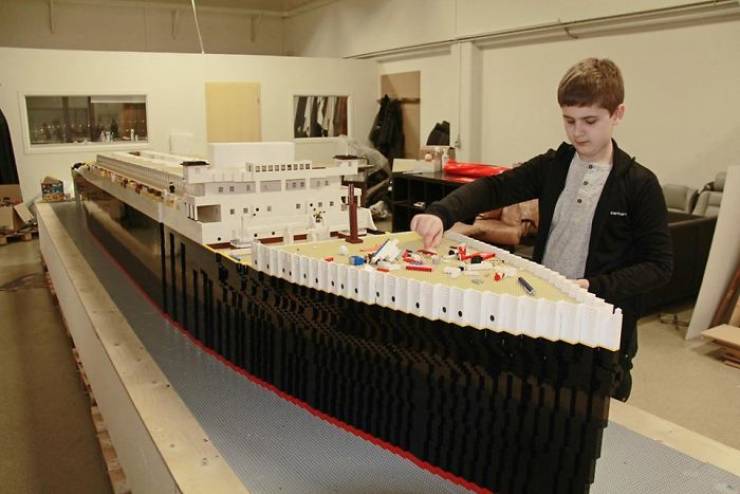 “LEGO has been an important part of my life since a very early age,” said Brynjar. “Because of my poor social and communication skills, I was always on my own, playing by myself, so LEGO bricks became my best friends.”

“While building with LEGO, I was using and developing my imagination and creativity. I don’t remember feeling lonely, I was too busy building something.” When he was 9 years old, Brynjar went to visit LEGOLAND in Denmark. “I saw all the big scale LEGO models for the first time and I got really fascinated with their scale and building structure,” he said, adding that he had an obsession with ships at the same time and was exploring everything that’s got to do with them on the Internet.

“There was this one ship that I got really obsessed with and that was the Titanic. I had learned everything there was to know about the ship and then one day I got this idea that I wanted to build [its replica].” 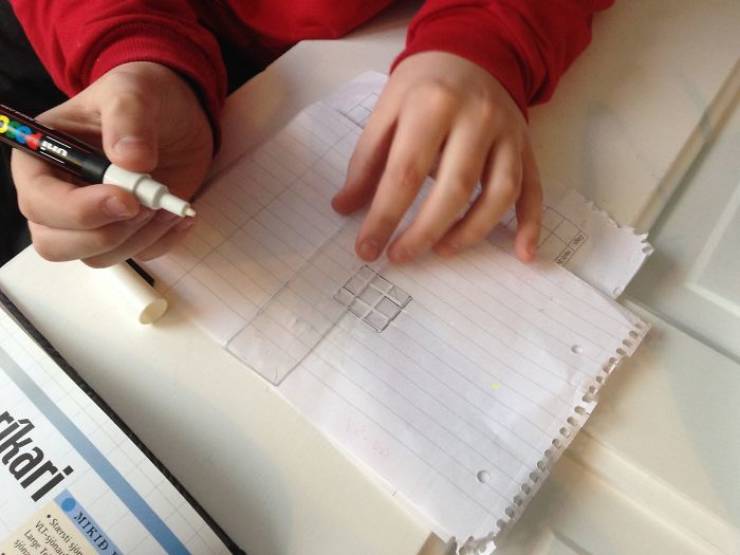 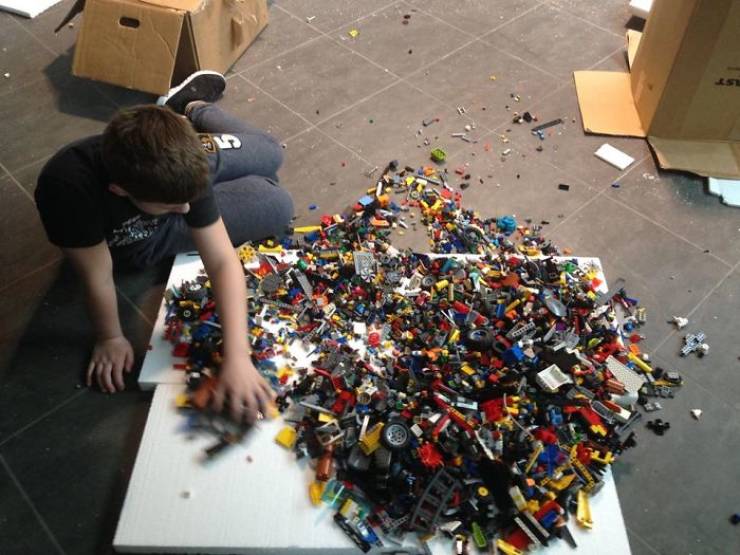 “Obviously, I was not going to build the 7-meter (26-feet)-long model all by myself and needed to convince some key people in my life to help me,” Brynjar explained. “My grandfather, Lulli, helped me to create special LEGO instructions on the real Titanic blueprints.” Brynjar said it made all the difference when it came to placing each and every brick.

“My mother helped me to set up a crowdfunding page, so I was able to raise the money I needed to buy the LEGOs. Also, I was offered space in a warehouse to build the model and I came every day after school and built for 3-4 hours for 11 months until I finally finished my LEGO Titanic model.” 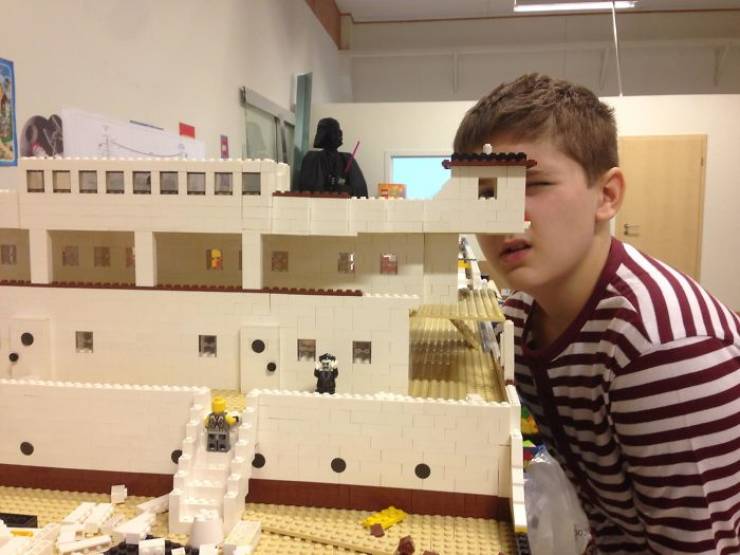 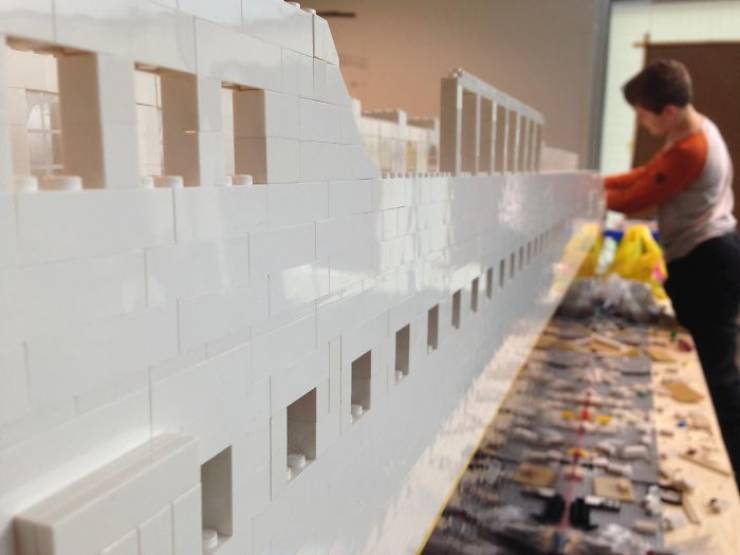 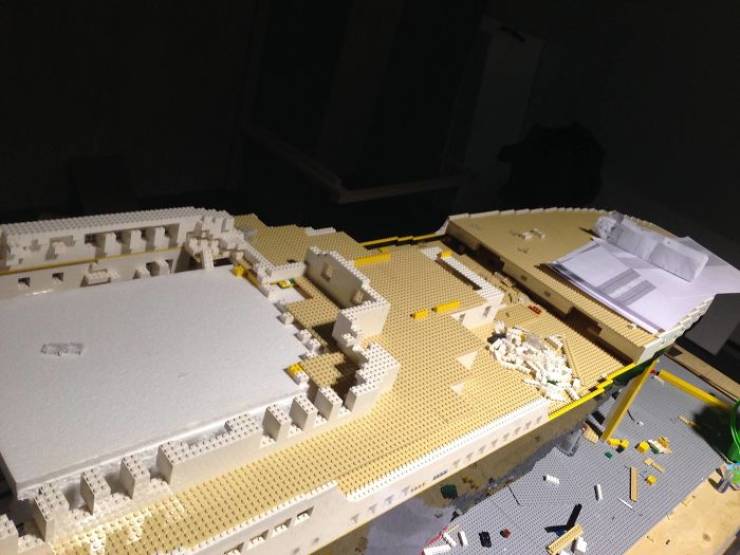 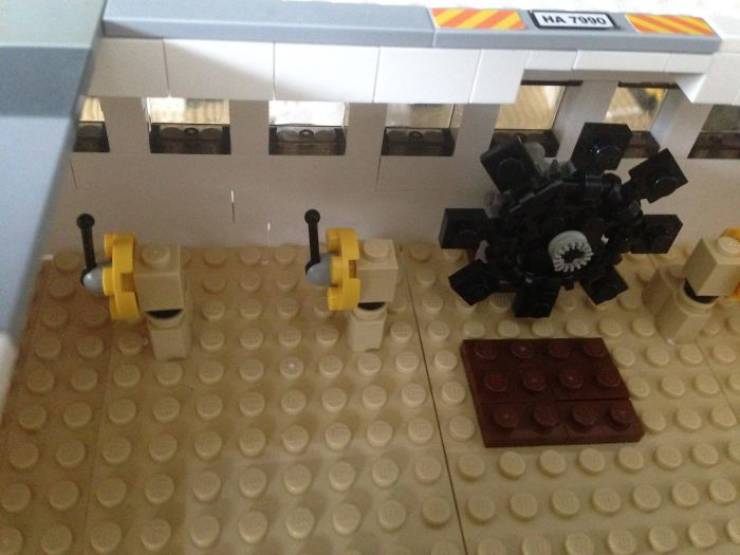 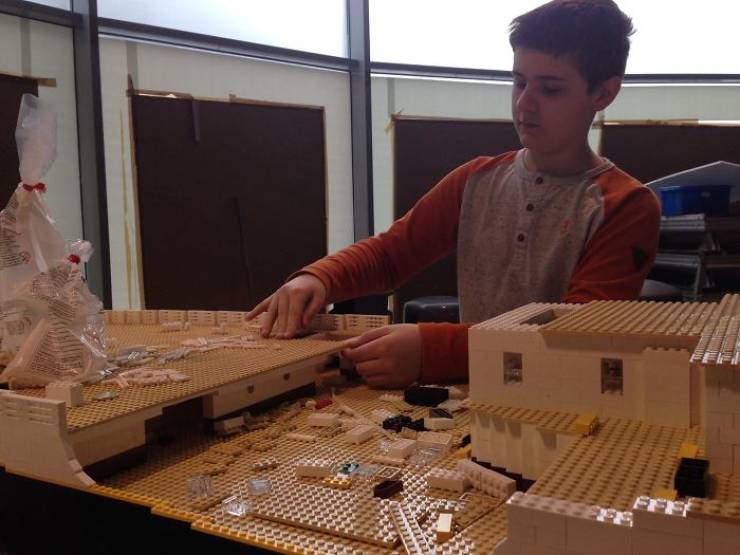 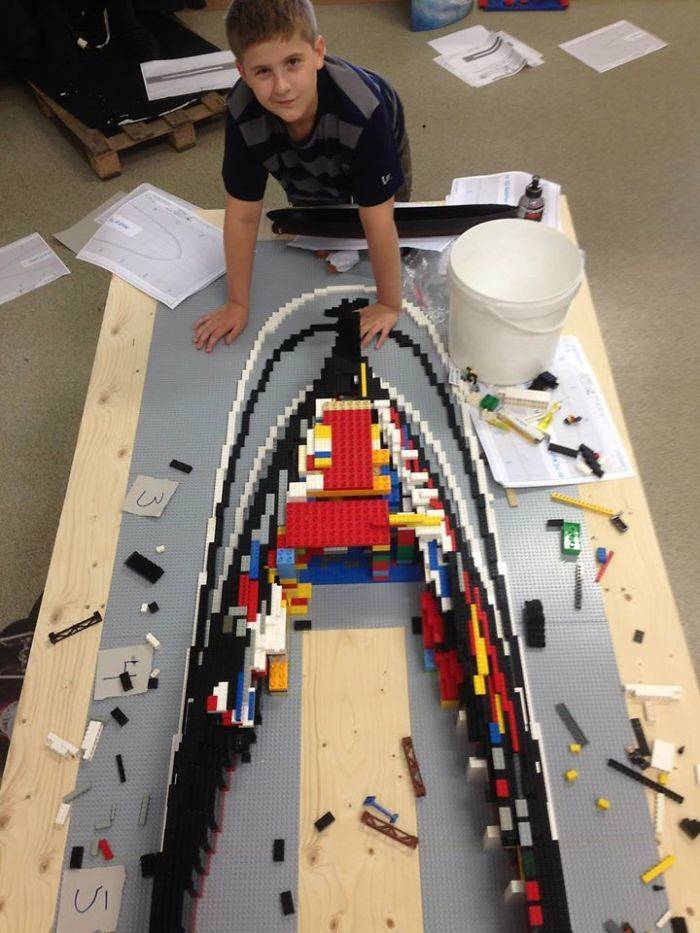 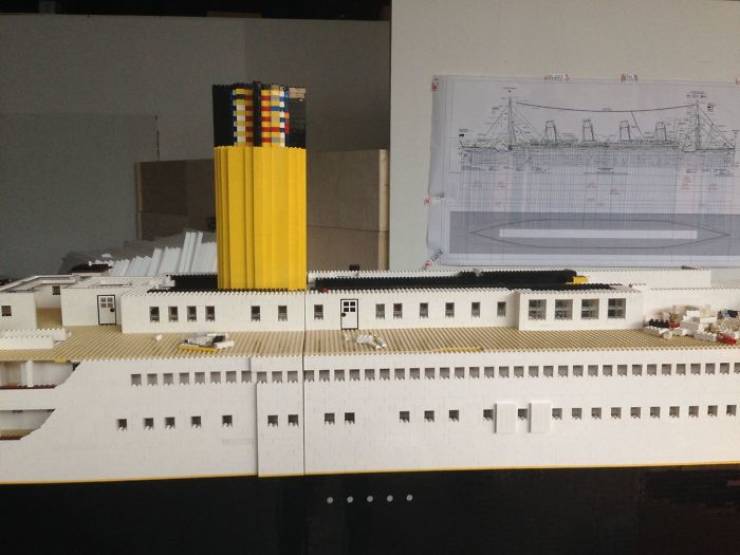 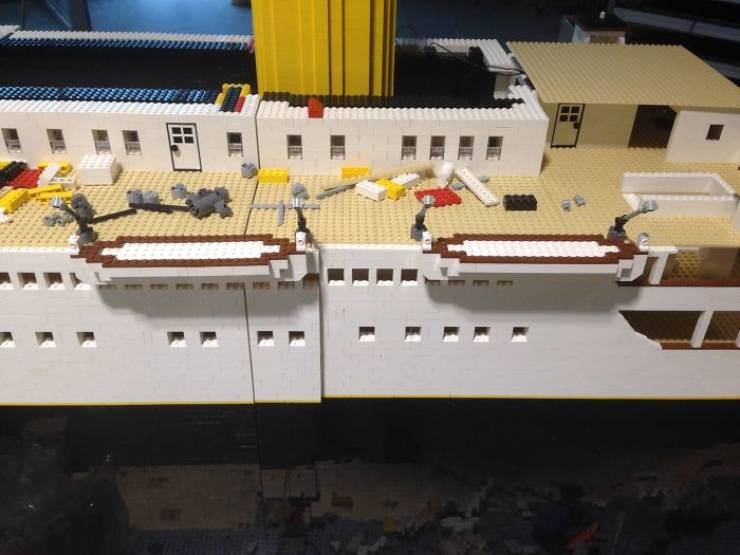 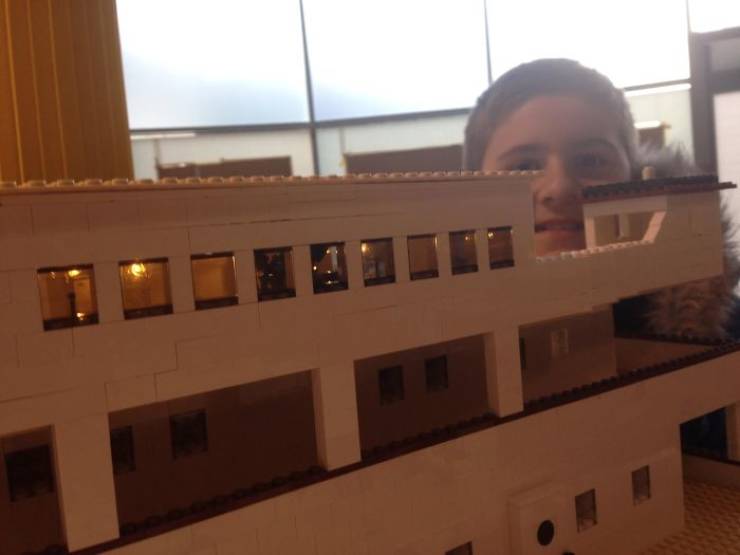 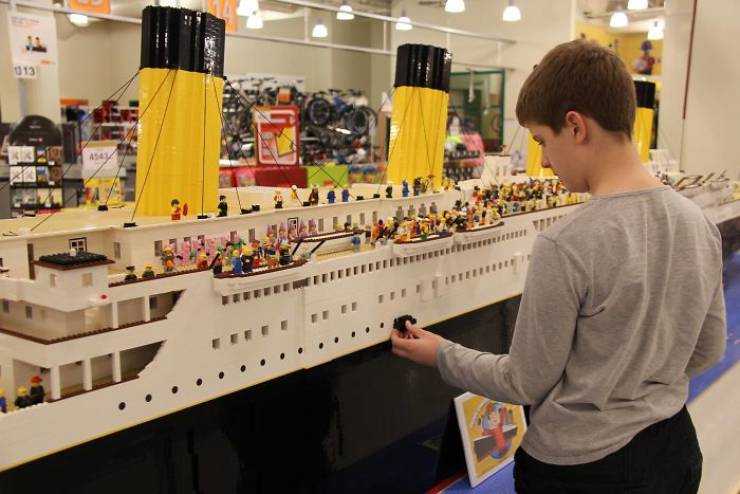 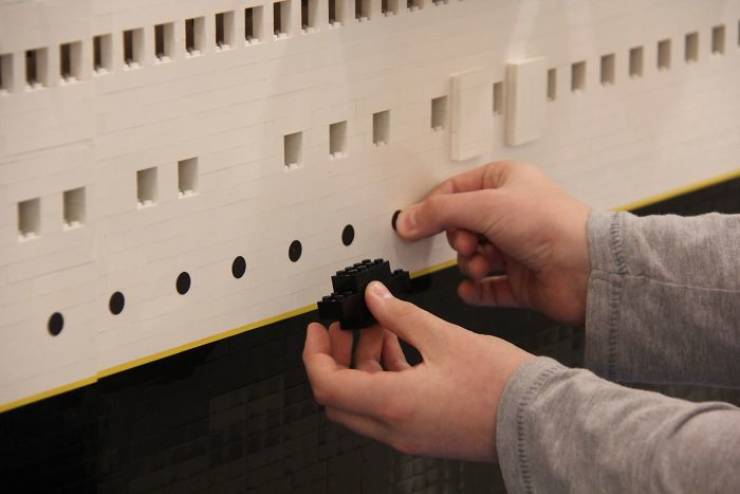 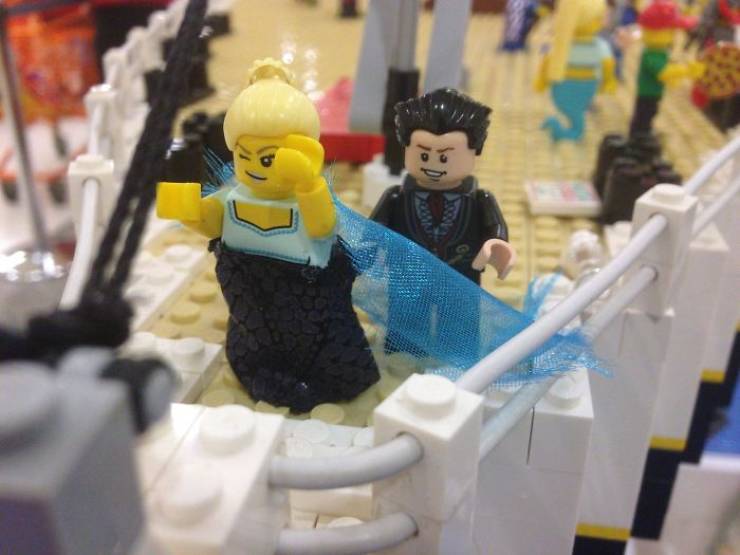 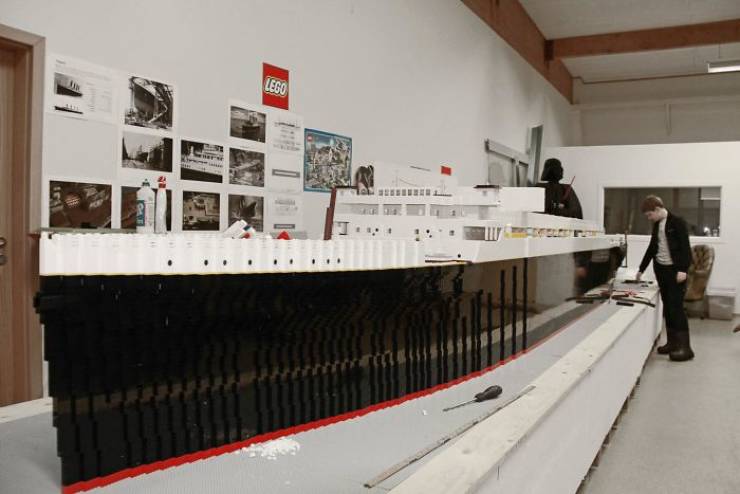 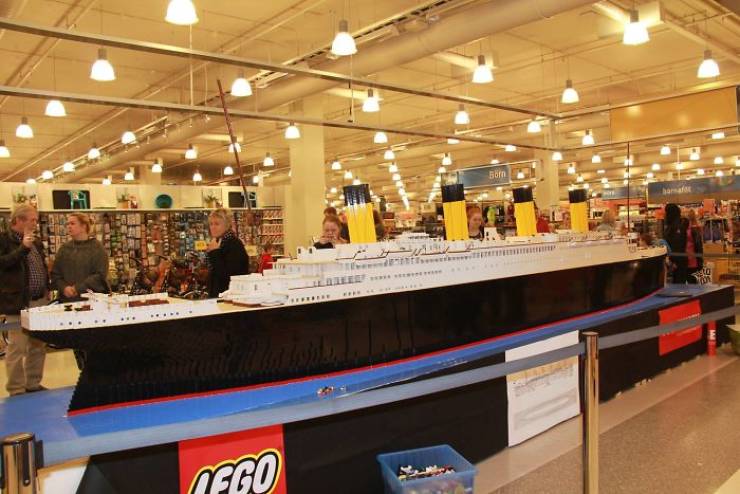 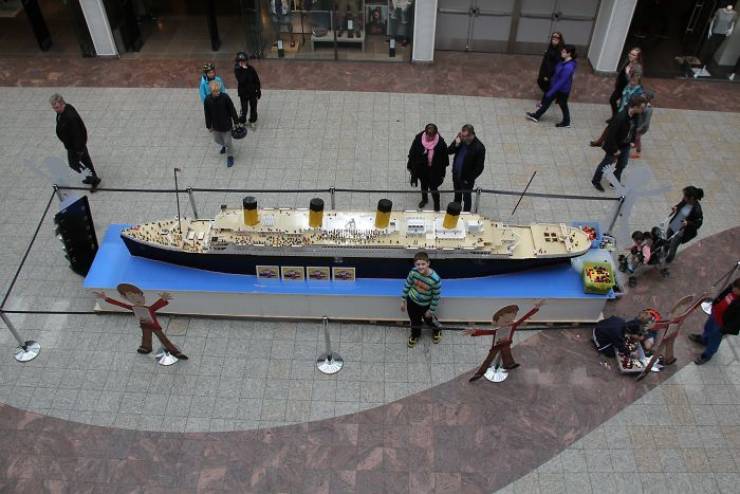 Now, Brynjar spends his summers working on a ferry that takes people to a nearby Island called Viðey. “I’m in my second year in high school, aiming to become a captain one day. I was diagnosed on the higher end of the autism spectrum when I was 5 years old and struggled a lot growing up and really did not have any friends because I was bad with communication. Today, I have really great friends and have developed my communication skills and have no problem with that whatsoever,” the LEGO builder said. 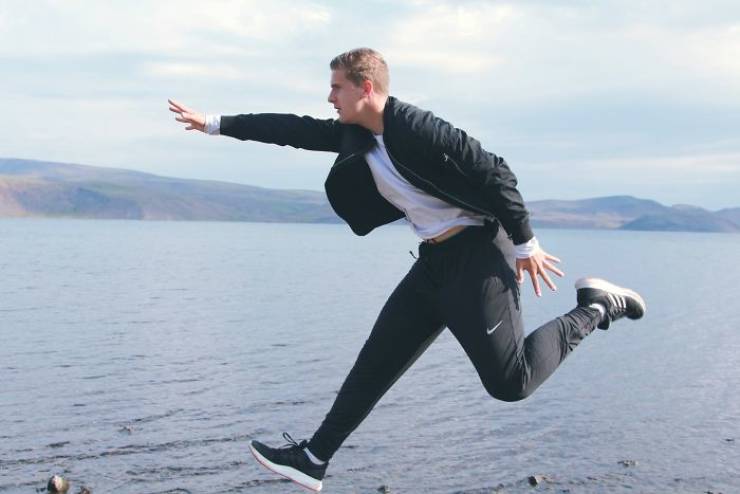 Brynjar said he feels really thankful that his story is an inspiration to other kids and parents who are going through autism diagnoses and are scared about the future.

“I know that my family was worried and that is completely normal because they only had the Rain Man stereotype to compare their experience to. Today, we know much more about autism,” Brynjar explained.

“We know that if you are allowed to develop your skills through your interest, you can become stronger. I have had that opportunity and today there is nothing that I cannot do if I focus on it. This message is important for me to get across.”