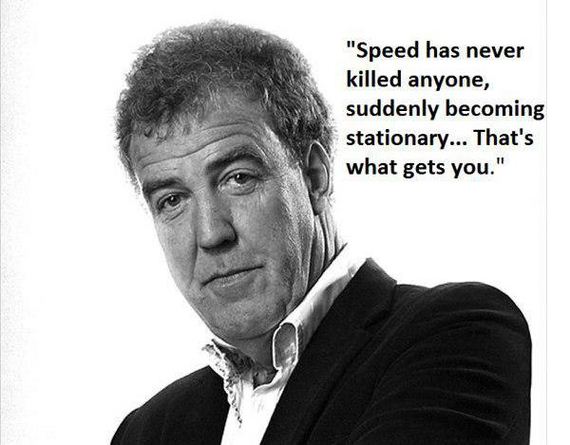 If you’re a fan of Top Gear like I am, you know that lead presenter Jeremy Clarkson has been suspended from the show following ‘a fracas’ with one of the show’s producers. Basically, Clarkson punched the guy.

In response the BBC suspended this Sunday’s show and have stated they will not be airing the final 2 episodes in the series. You kidding me?

Top Gear is one of the biggest shows on the planet, watched by 350,000,000 people in 170 countries. I don’t assume to know the details behind the brawl but here in Hollywood when a host punches a producer we just call it showbusiness.

Change.org recently began a petition called ‘Bring Back Clarkson’ which quickly surged to 400,000 signups. They are seeking 500,000 online signatures. 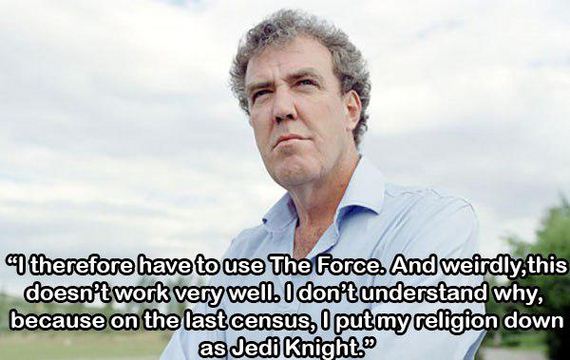 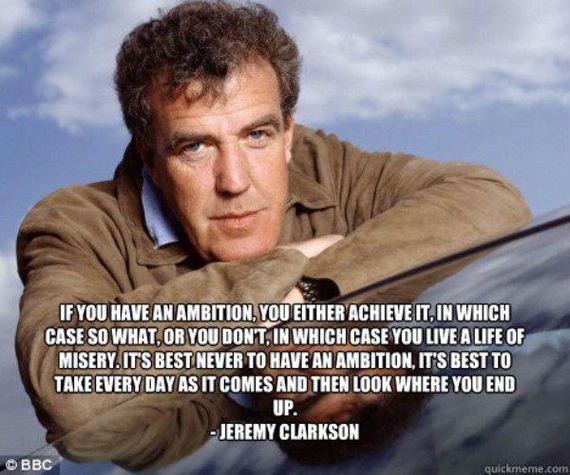 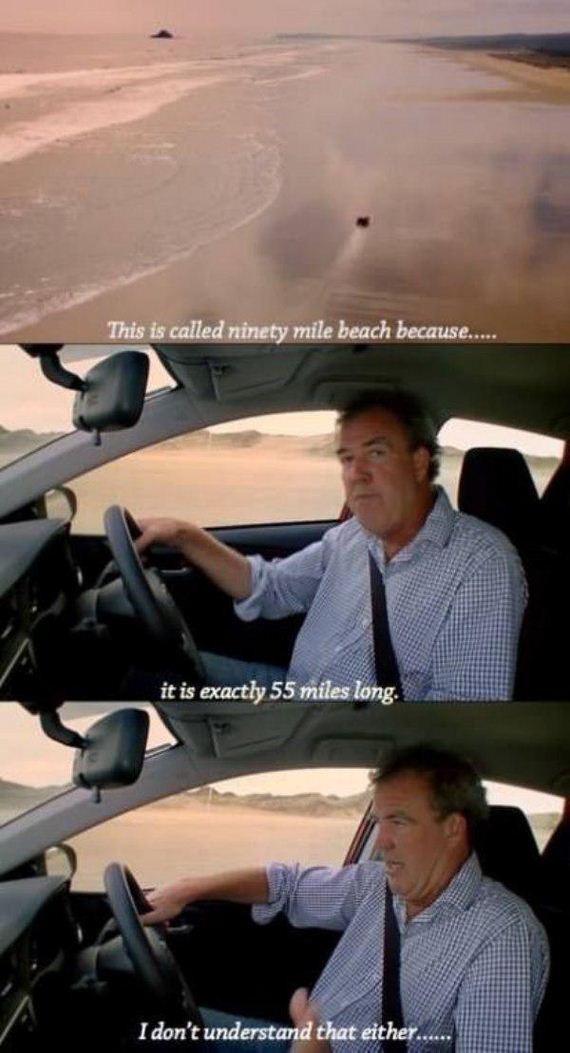 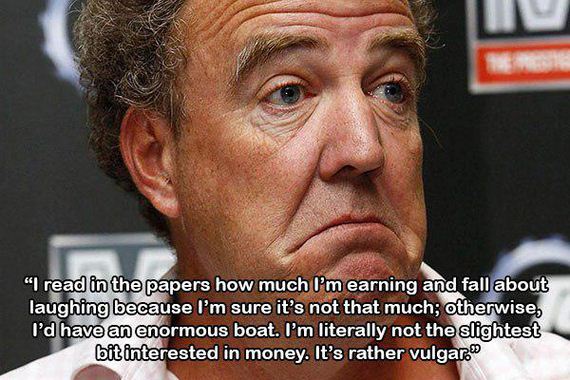 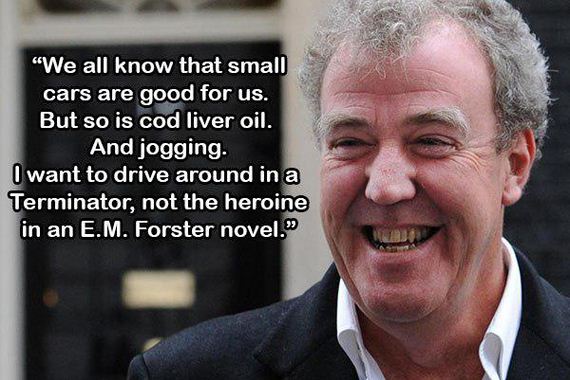 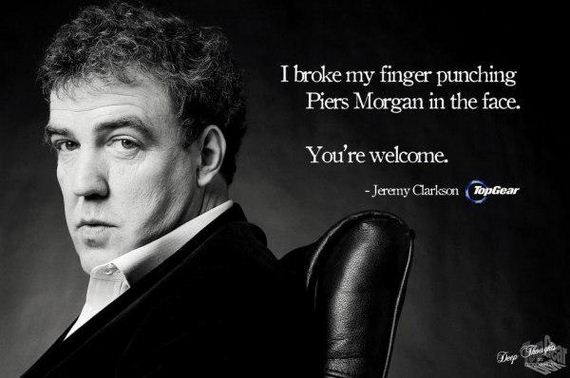 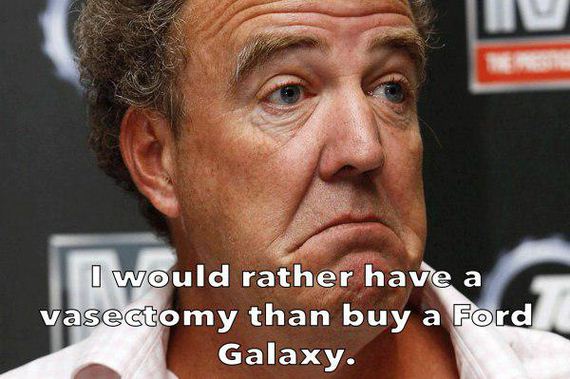 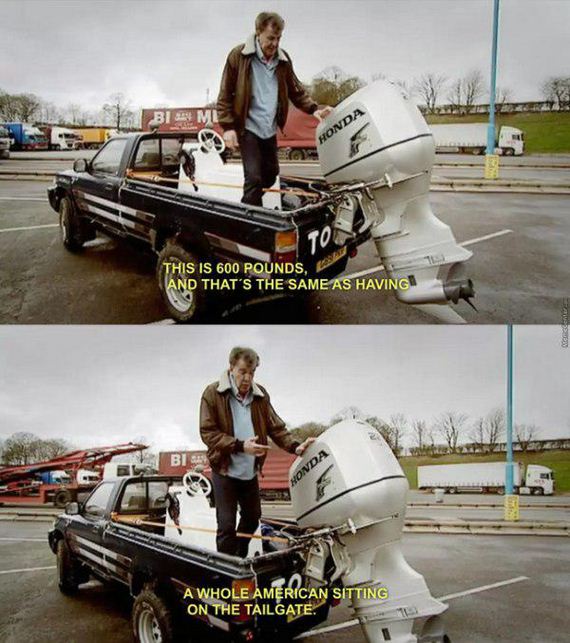 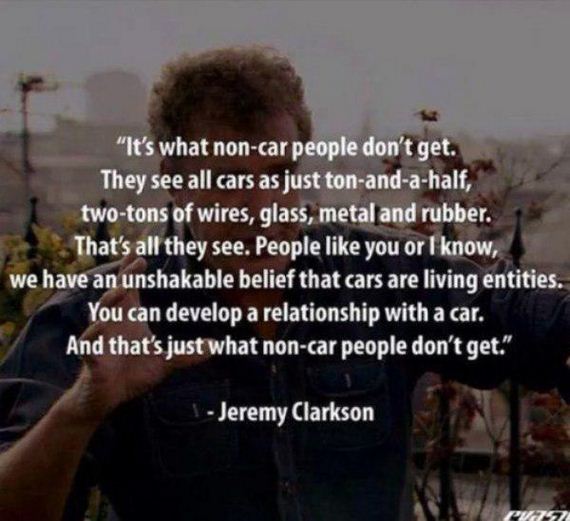 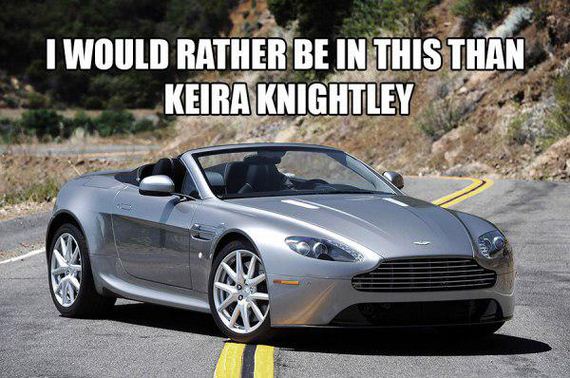 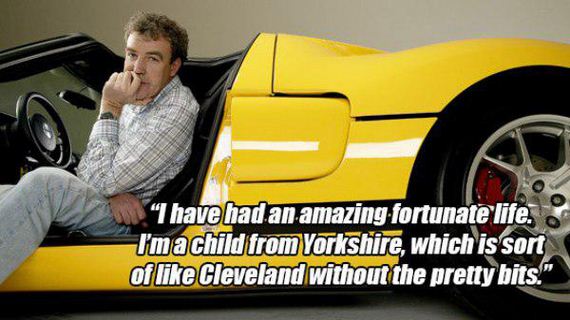