Callie Rogers was just 16 years old, and living in foster care, when she won the Lotto jackpot, just under £1.9 million. This was back in 2003. She started spending like crazy, got herself several boob jobs, luxury clothes, tons of drugs, etc. 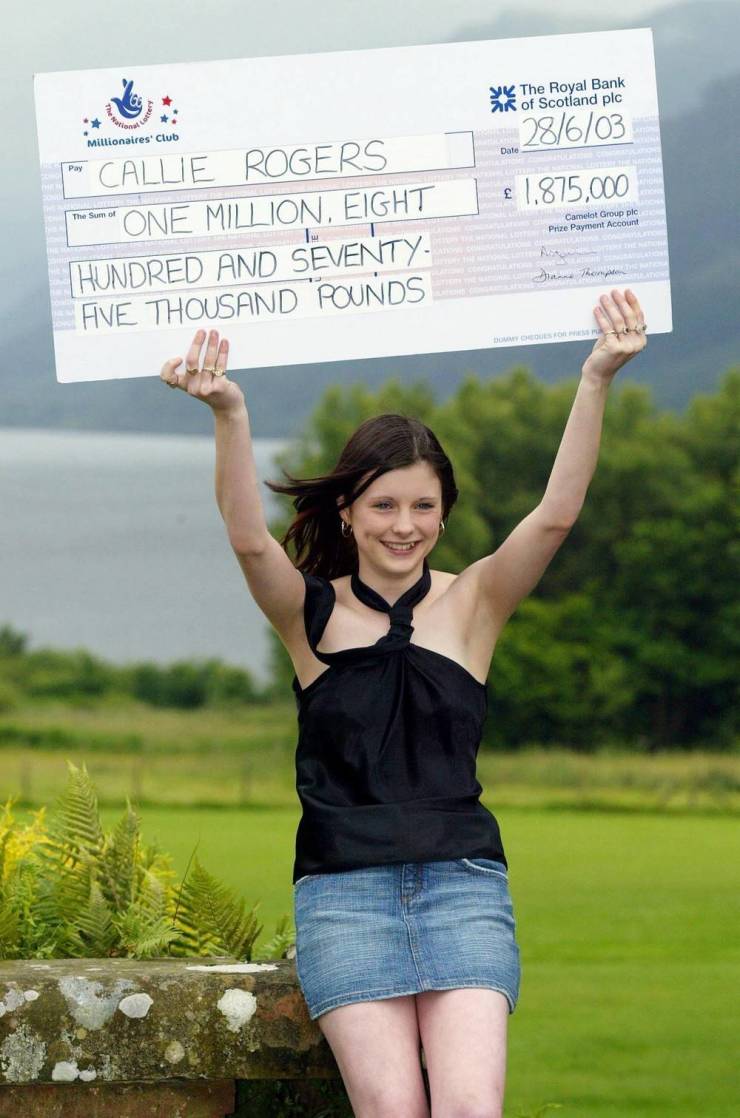 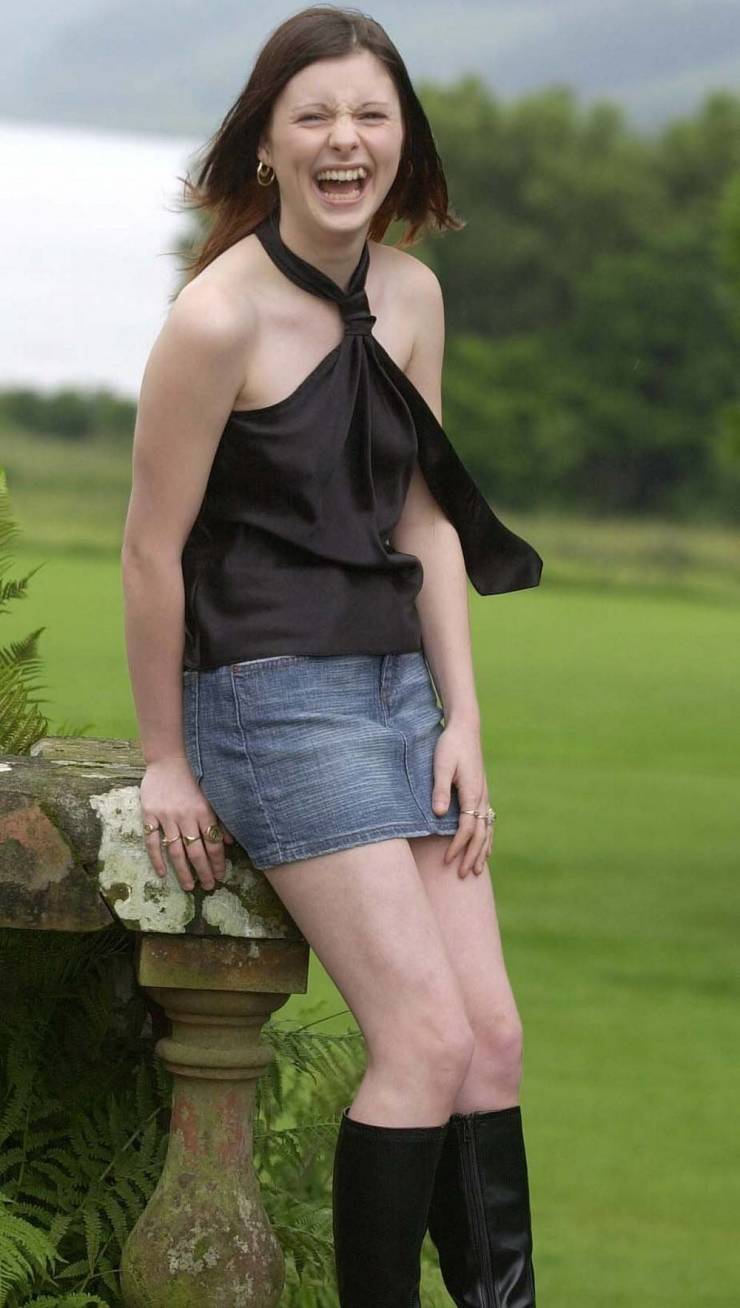 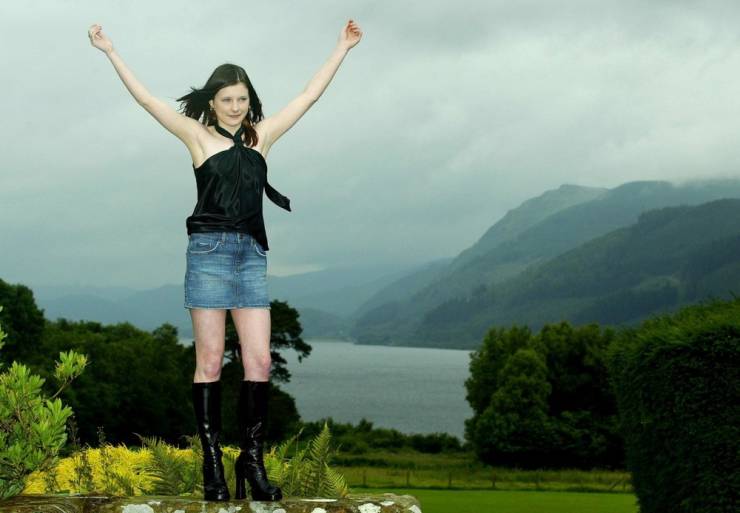 Now, after 18 years and with all of the money gone, Callie says: “It was too much money for someone so young. Even if you say your life won’t change, it does and often not for the better”. She also said she is now much happier as a mother of four and is campaigning for the government to raise the age requirement for the National Lottery. 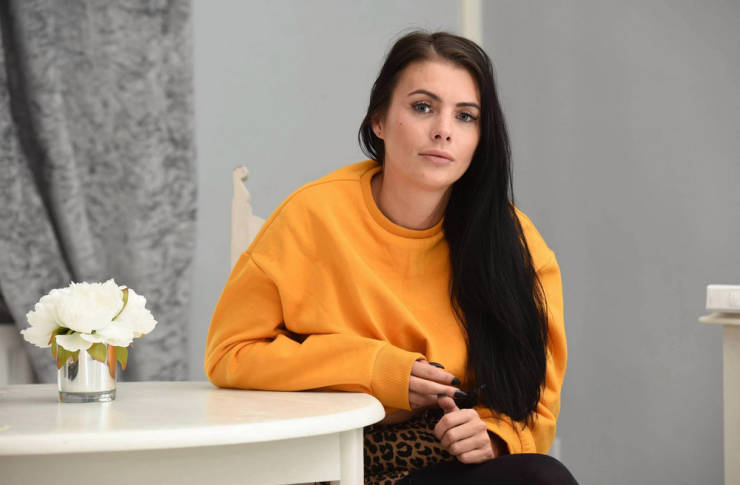 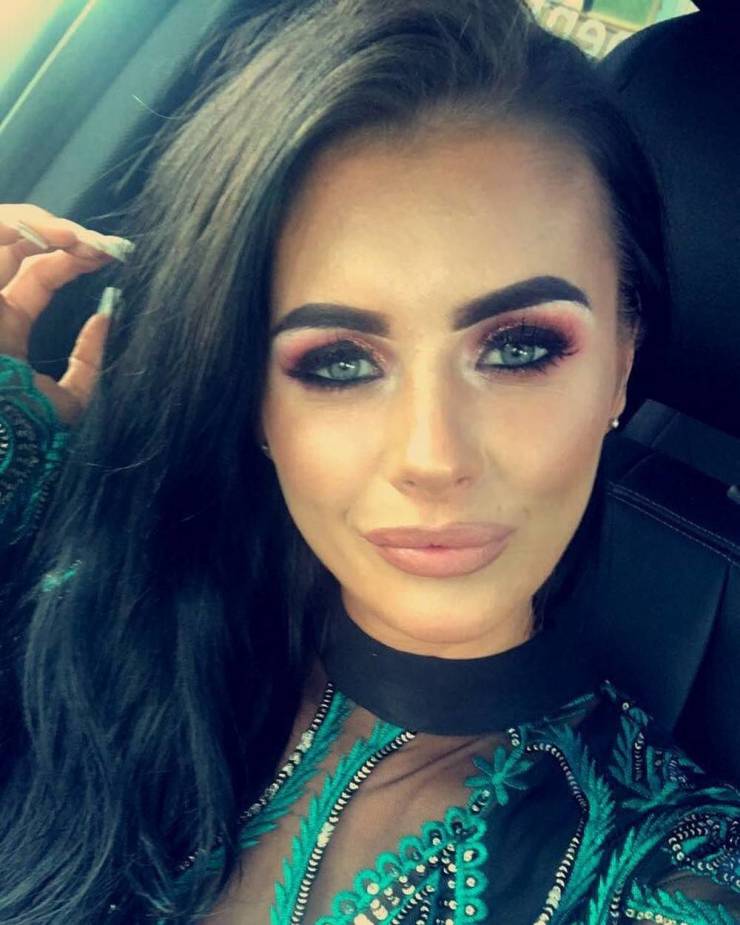 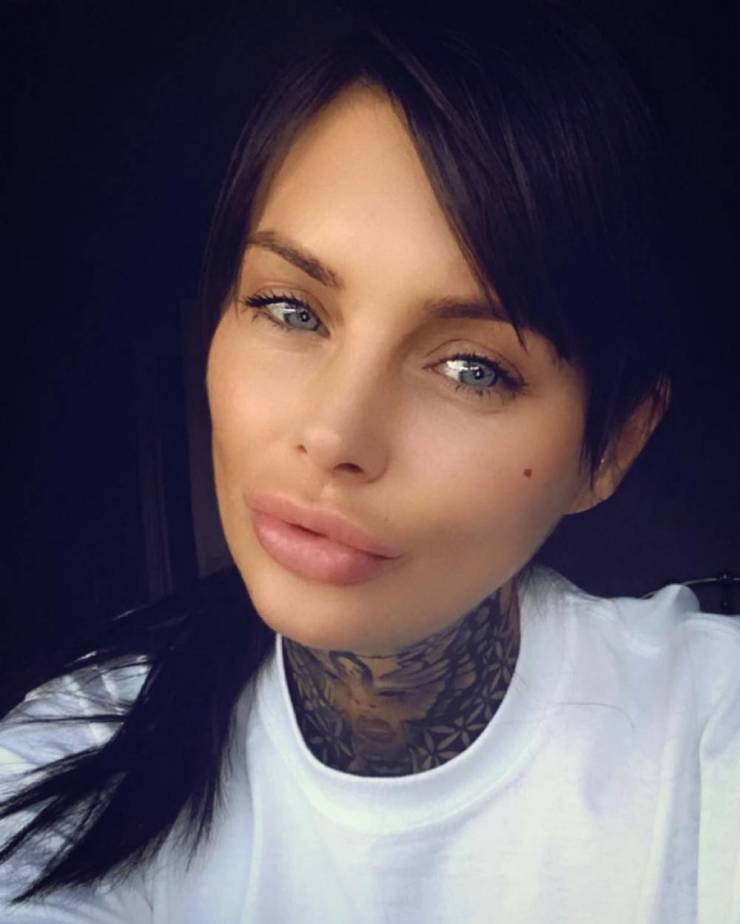 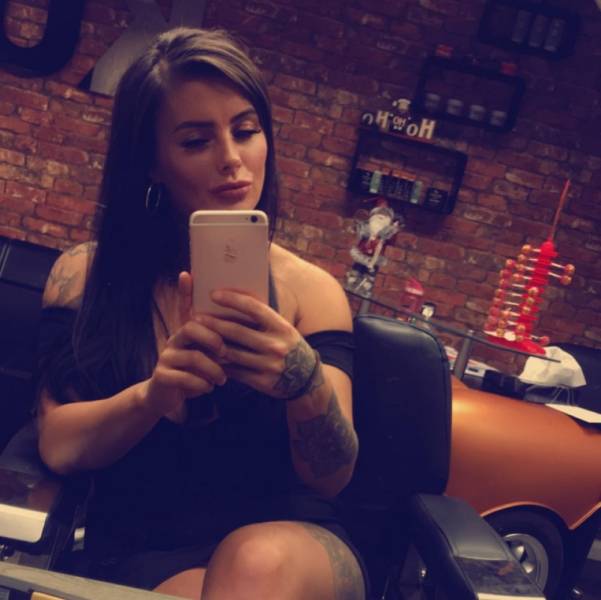 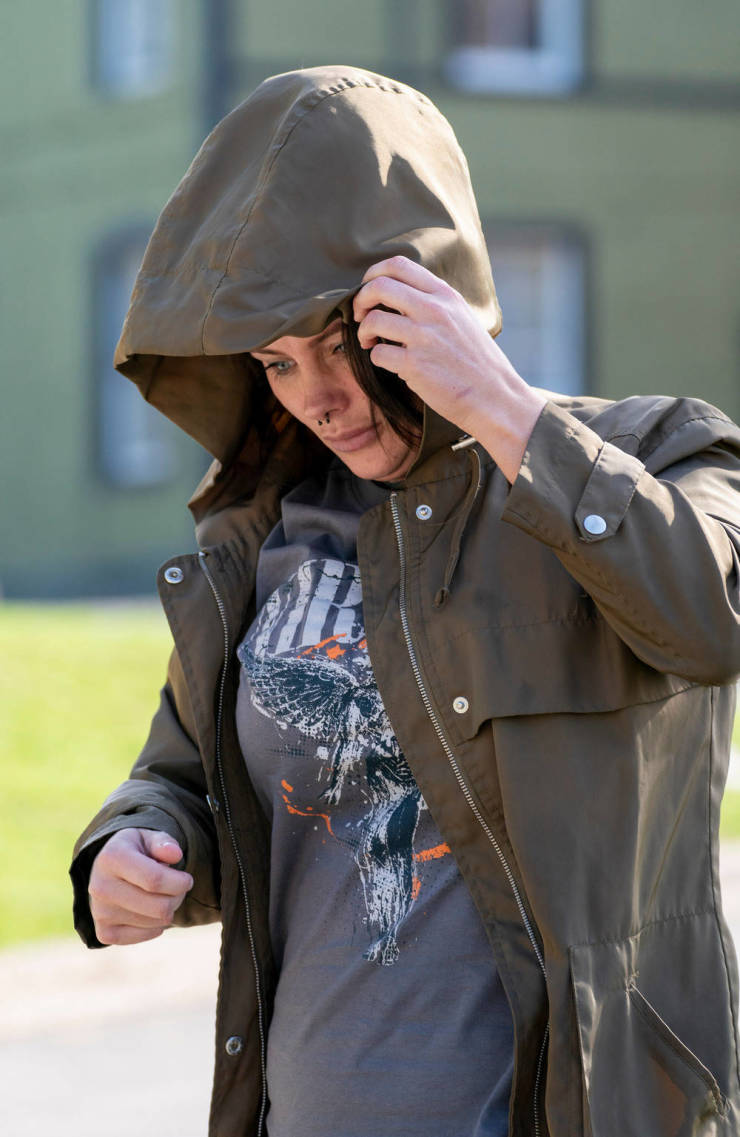 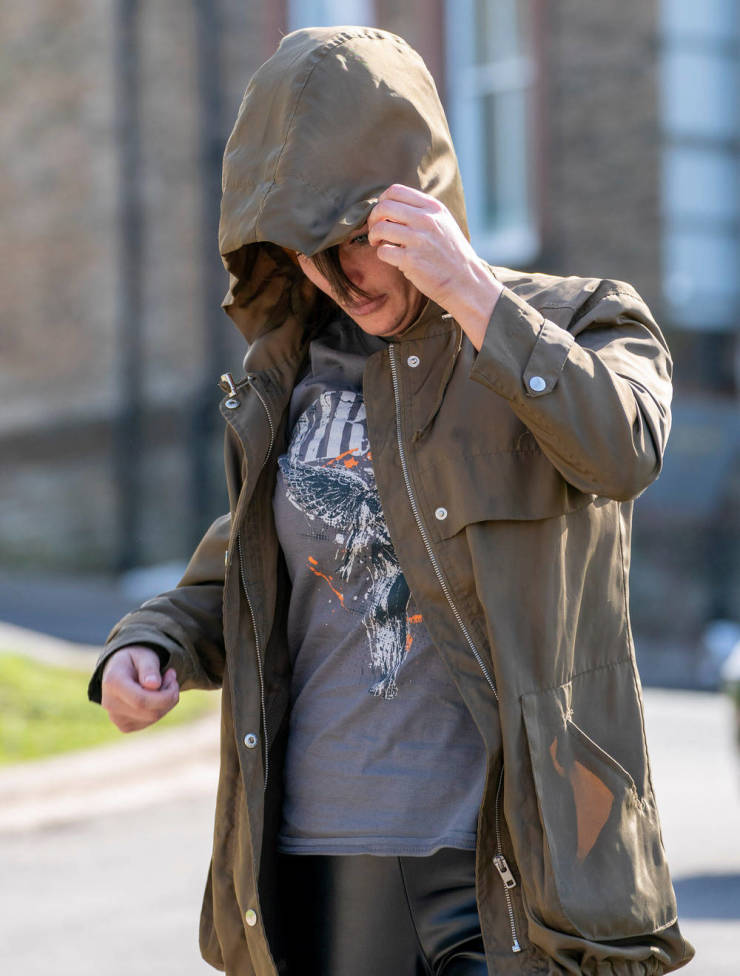 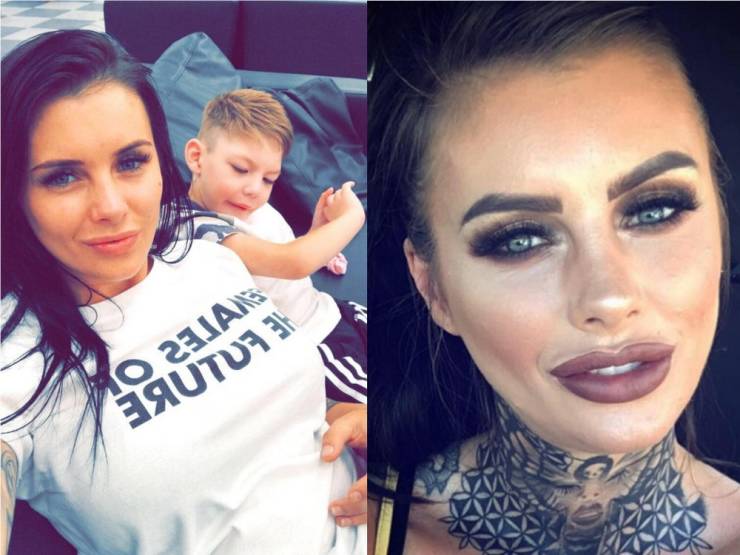 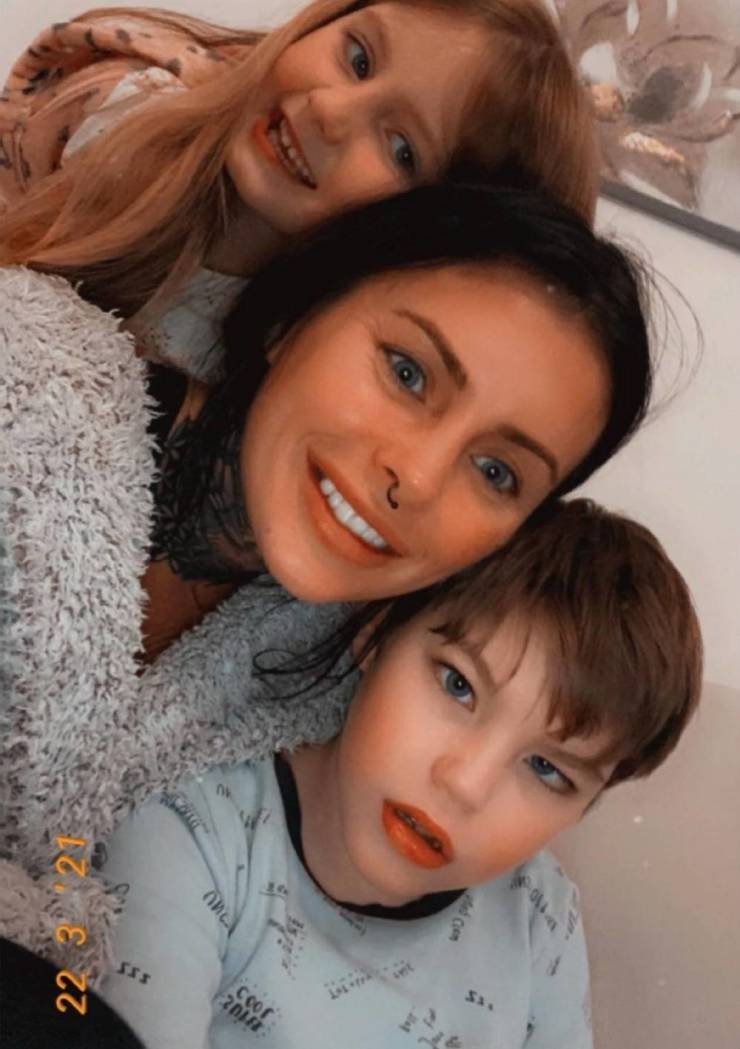