The worker at St. James Church in Antwerp found a note placed inside this keystone on the ceiling 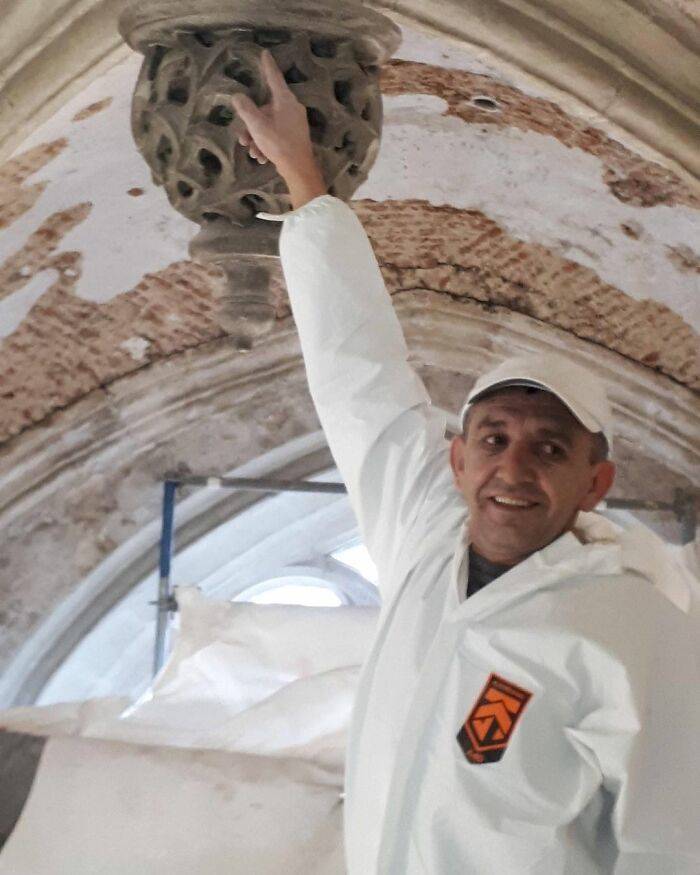 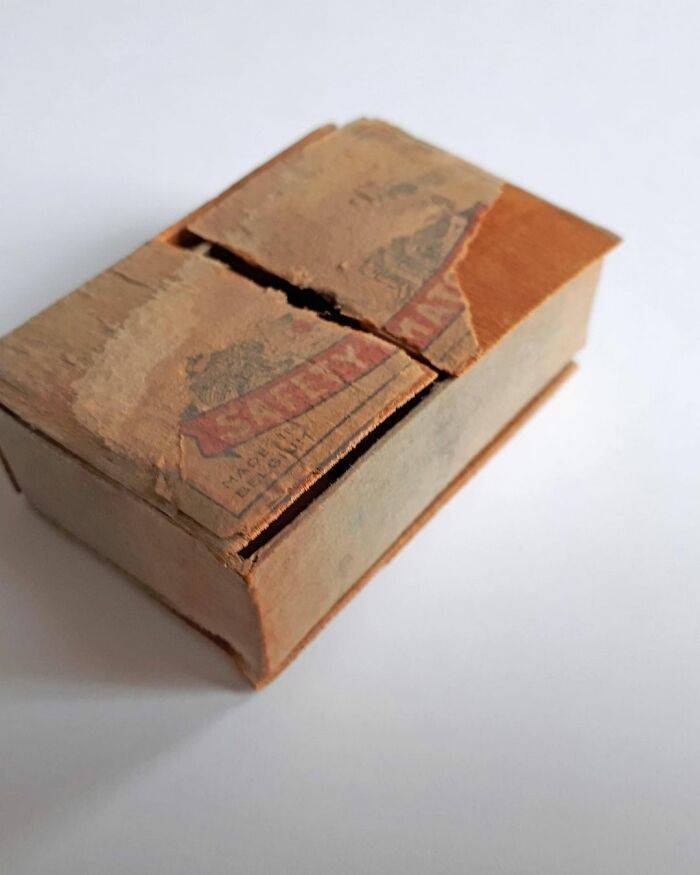 Saint James‘ Church in Antwerp, where the hidden note was found, is one of the city’s most important architectural and historical venues.

In the early fifteenth century, it used to be the starting point for pilgrims journeying to the burial place of St. James the Greater in Santiago de Compostela. The church soon proved to be too small and in 1491, it was reconstructed in Brabant Gothic style.

Signed by four men who worked on the ceiling, the text dates back to July 21, 1941 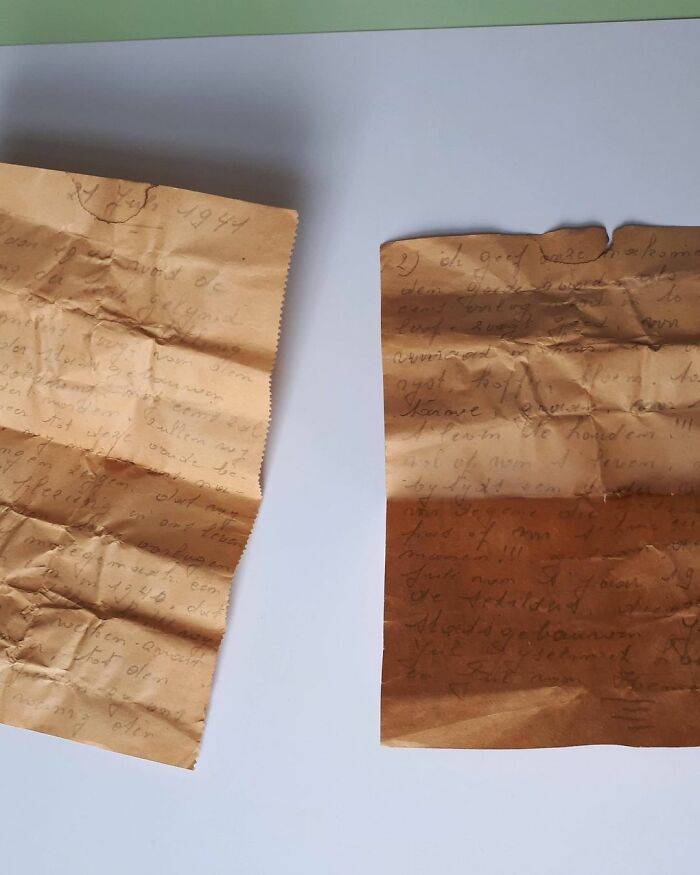 St. James’ Church also houses the famous memorial chapel of Antwerp Baroque painter Peter Paul Rubens. According to the church’s website, “He painted the altarpiece Madonna Surrounded by Saints in the chapel. Elsewhere in the church you can admire a masterpiece by Jacob Jordaens.”

Meanwhile, the site is undergoing restoration of the church’s inner and outer shells. It’s quite likely that the member of the restoration staff was working on it when he discovered the hidden note in the ceiling ornament. 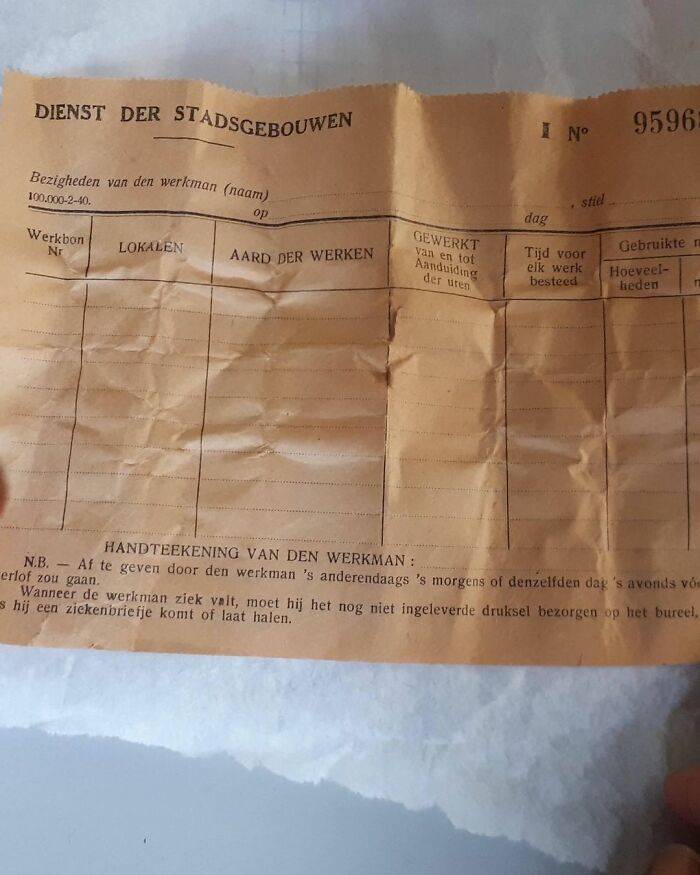 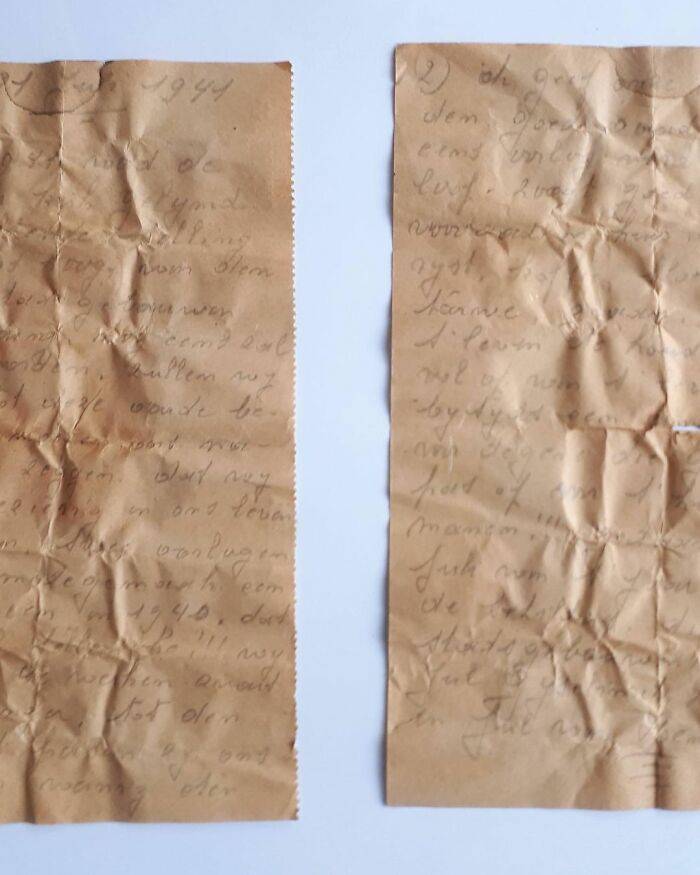 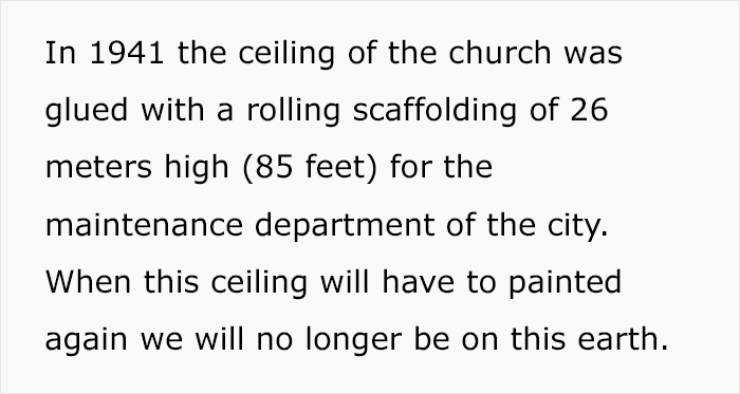