The two astronauts who journeyed together to the moon had remained friends ever since. Aldrin remembers… 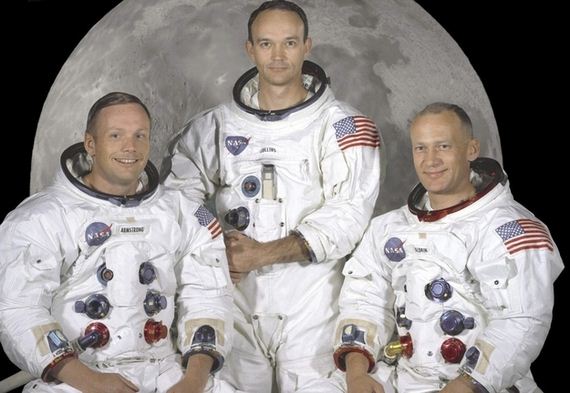 The Apollo 11 crew of U.S. astronauts Neil Armstrong, (L) who was the Mission Commander and the first man to step on the moon, Edwin “Buzz” Aldrin, (R), who was the Lunar Module Pilot, and Michael Collins, (C) who was the Command Module pilot are pictured in this NASA studio file image, dated May 1, 1969. Image by HANDOUT / Reuters

On behalf of the Aldrin family, we extend our deepest condolences to Carol and the entire Armstrong family. I will miss my friend Neil as I know our fellow citizens and people around world will miss this foremost aviation and space pioneer. 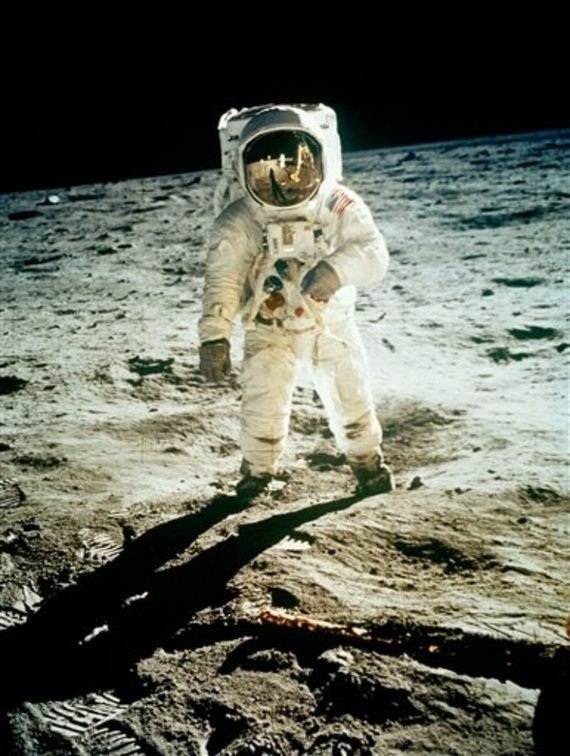 Buzz Aldrin on the moon, photo by Neil Armstrong

Whenever I look at the moon it reminds me of the moment over four decades ago when I realized that even though we were farther away from earth than two humans had ever been, we were not alone.

Virtually the entire world took that memorable journey with us. I know I am joined by millions of others in mourning the passing of a true American hero and the best pilot I ever knew. My friend Neil took the small step but giant leap that changed the world and will forever be remembered as a landmark moment in human history. 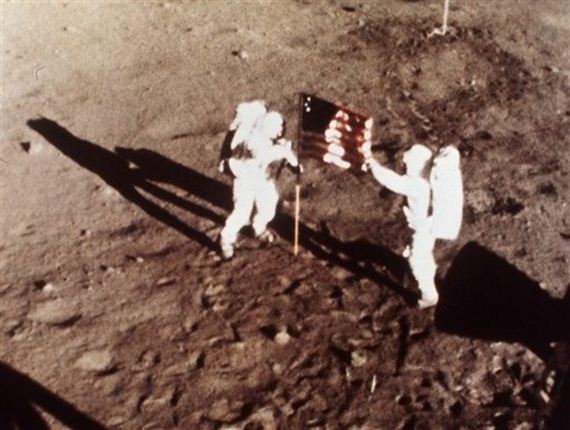 In this July 20, 1969 photo, Apollo 11 astronauts Neil Armstrong and Edwin E. “Buzz” Aldrin, the first men to land on the moon, plant the U.S. flag on the lunar surface. Photo was made by a 16mm movie camera inside the lunar module, shooting at one frame per second.

I had truly hoped that in 2019, we would be standing together along with our colleague Mike Collins to commemorate the 50th Anniversary of our moon landing. Regrettably, this is not to be. Neil will most certainly be there with us in spirit. 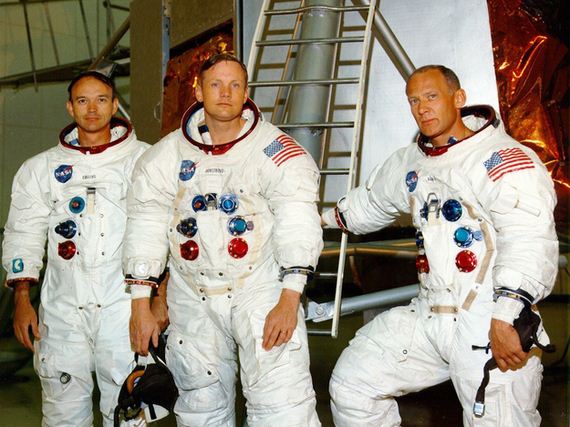 I am very saddened to learn of the passing of Neil Armstrong today. Neil and I trained together as technical partners but were also good friends who will always be connected through our participation in the mission of Apollo 11. 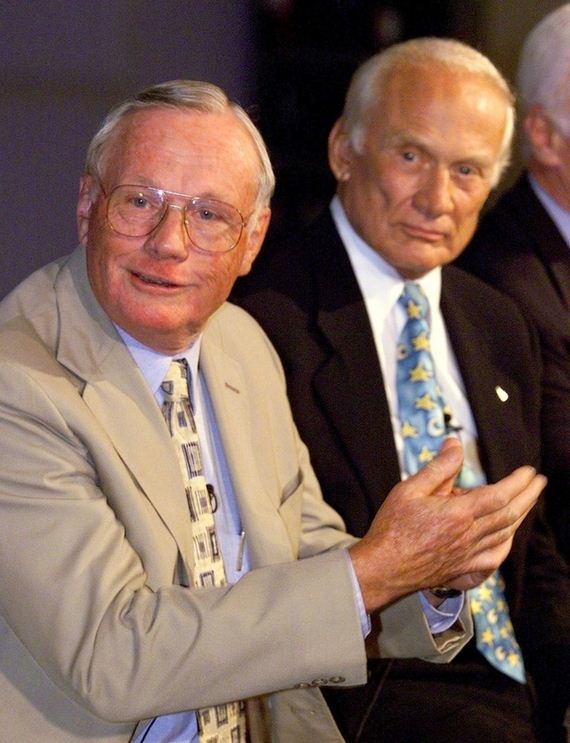 Apollo 11 astronauts Neil Armstrong (L) and Buzz Aldrin talk about the launch of Apollo 11 on the 30th anniversary of the event at the Kennedy Space Center. July 16, 1999.