One guy sent a camera inside an envelope asking postal workers to take photos of themselves. The first camera traveled from Cape Cod, Massachusetts to Honolulu, Hawaii, collecting a total of seven pictures on its way. Three more cameramail packages were sent to Washington, to Japan, and to Masschusetts but never came back. 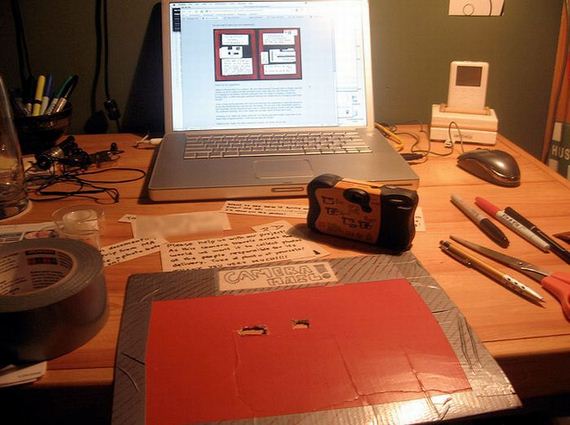 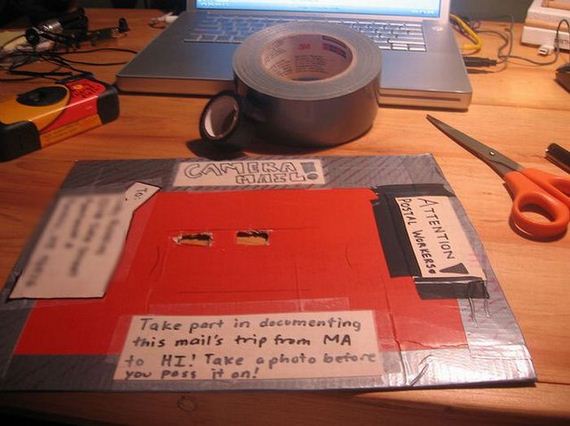 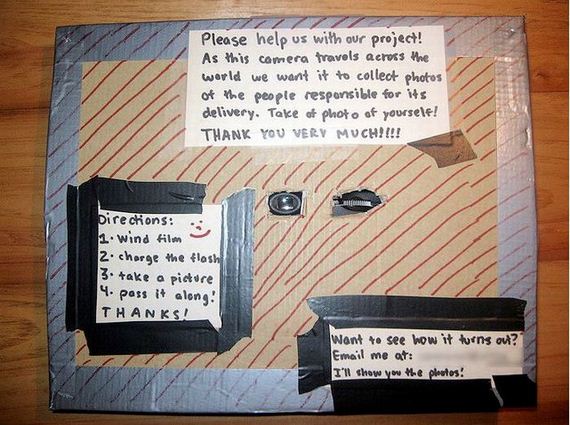 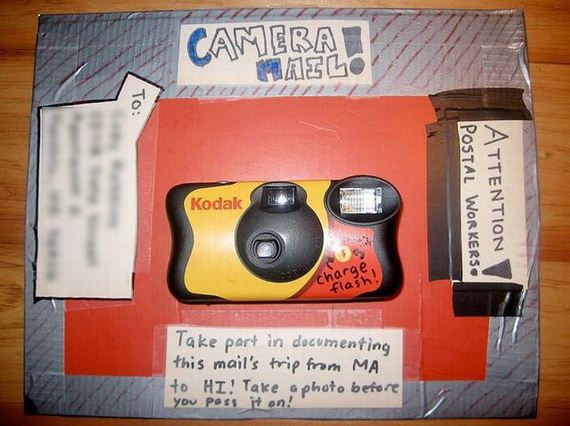 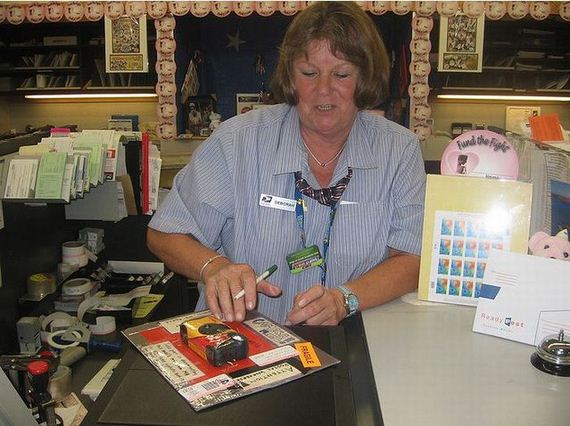 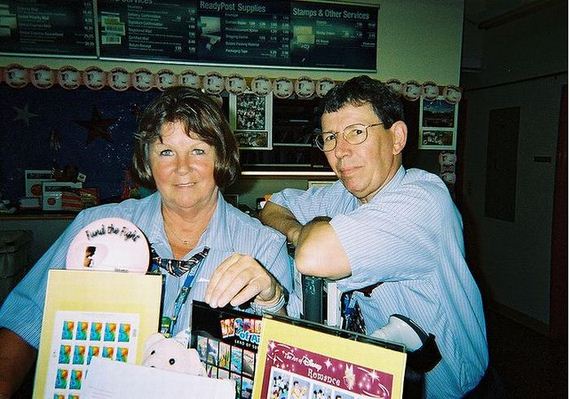 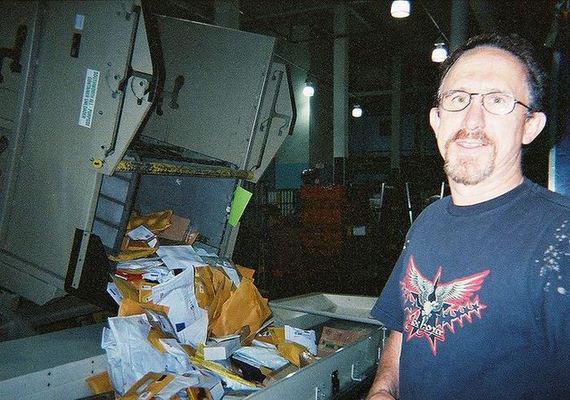 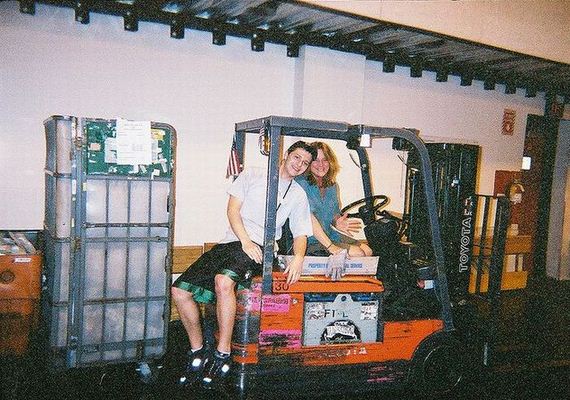 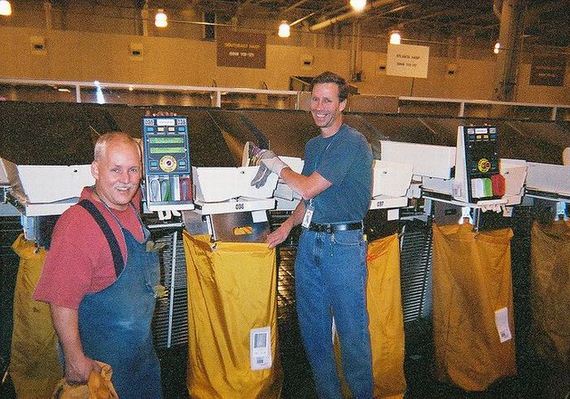 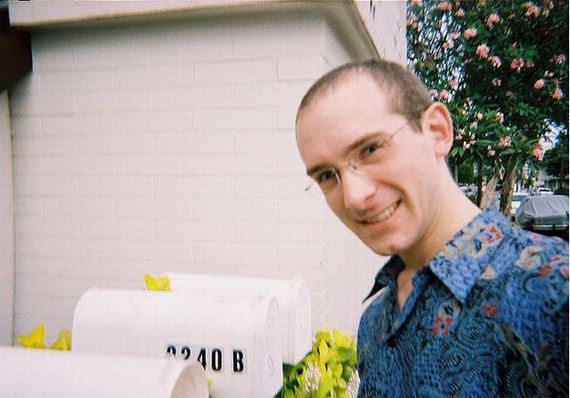 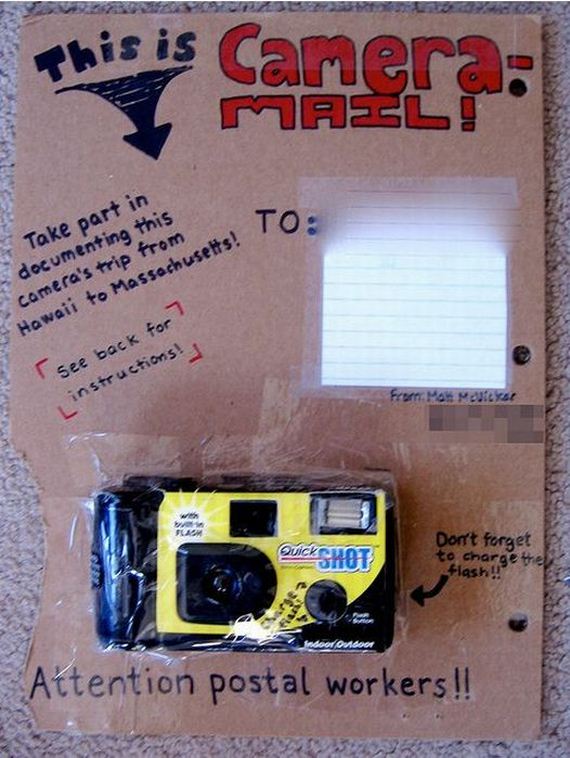 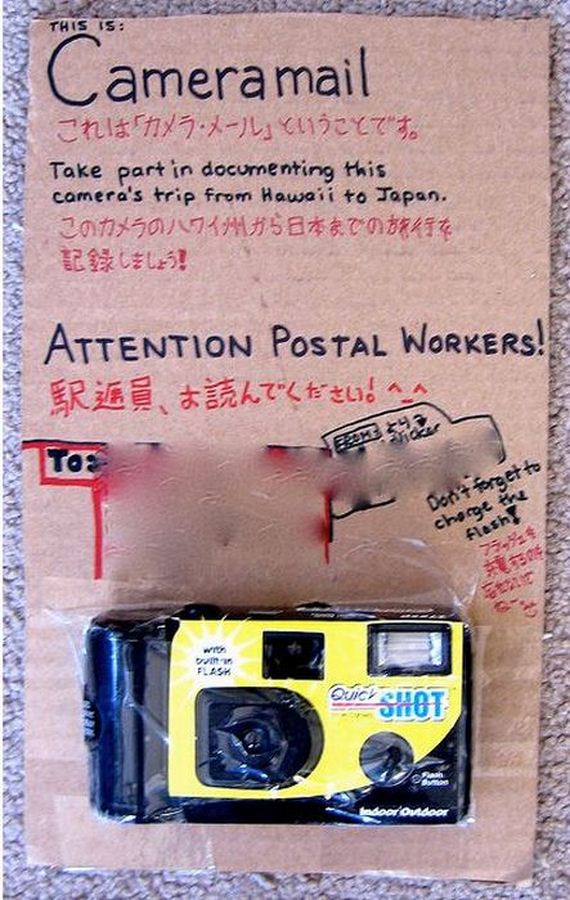 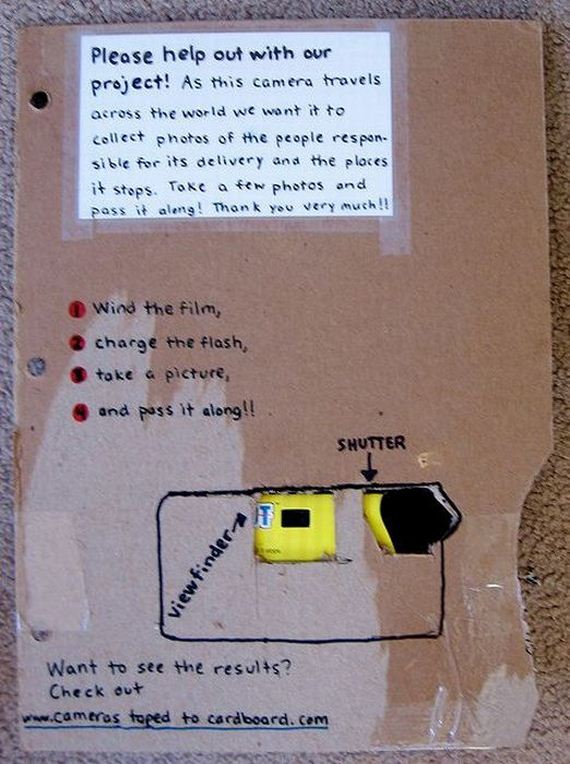 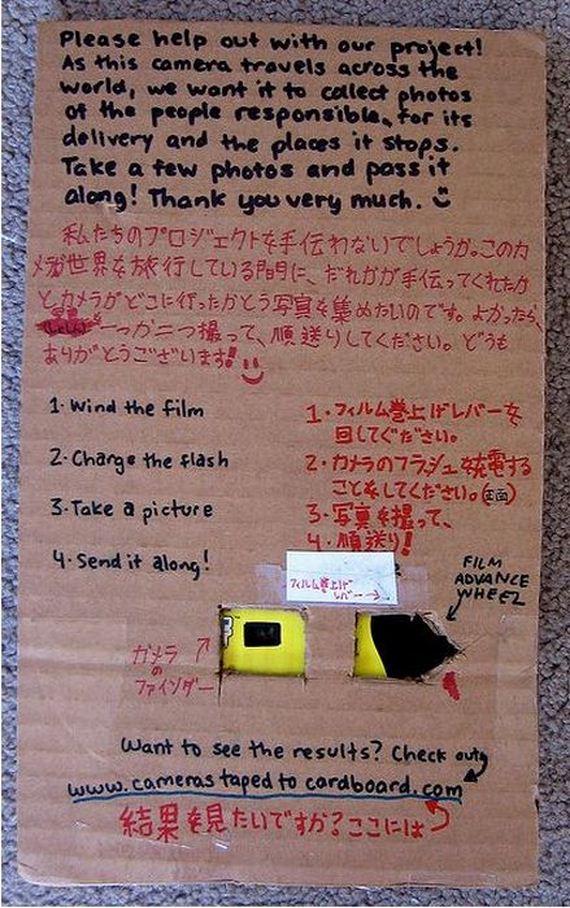 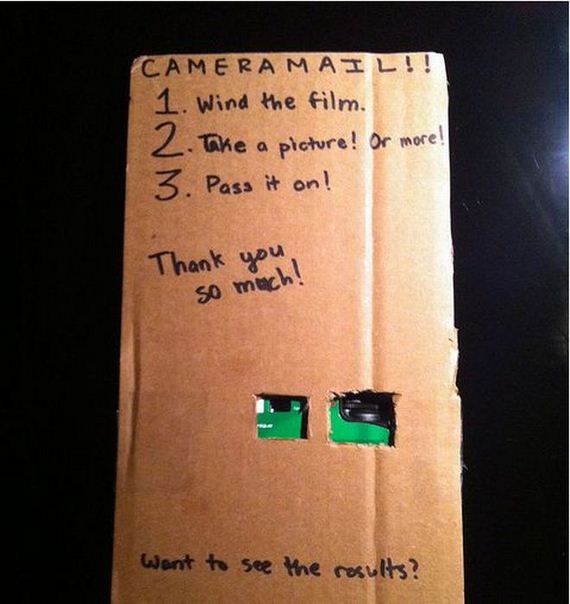 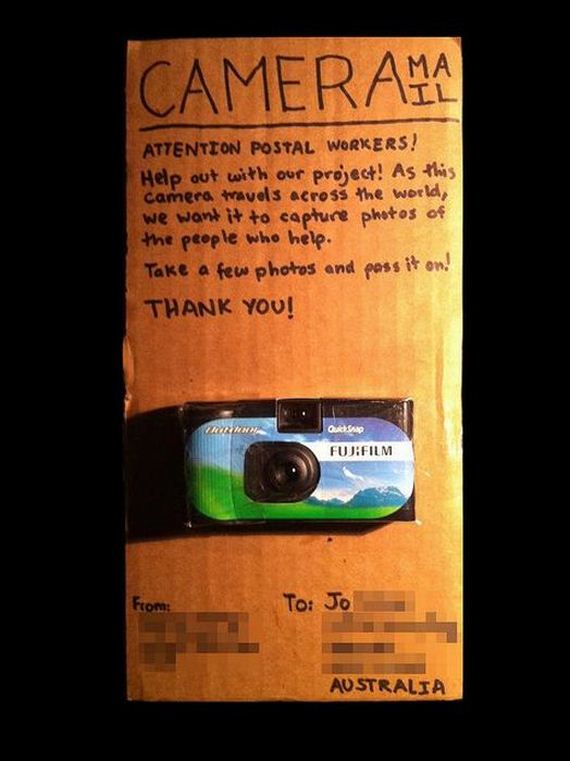