Can Microdosing Mushrooms Help With Depression?

Although controversy remains, many experts are starting to agree with what laymen have been saying for years- microdosing shrooms could actually alleviate depression. 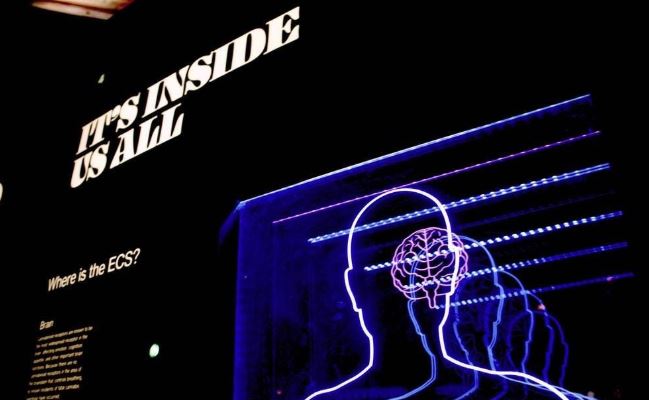 For anyone that has struggled with depression, or has been medicated for you- you’re fully aware of how difficult finding the right medication regimen can be. Multiple doctor’s visits, trialing different drugs for weeks on need- some that have drastic and dangerous side effects. Only to discover that they don’t work, and begin trailing another. Medicating mental health issues is often far from an exact science, particularly when it comes to common problems like anxiety and depression. Many mental health professionals all but literally “throw things at the wall and see what sticks.”

However, Microcybin Canada suggests that there may be a better way. Something that many researchers, industry professionals, and scientists are starting to believe as well. The company suggests microdosing mushrooms to quell depressive states- and they’re not alone. From hoards of anecdotal evidence, to multiple promising meta studies, microdosing psilocybin may be the way of the future when it comes to addressing mental health issues. A way that is both simple and easily tailored to an individual sufferer.

The Impending Wave of Depression and COVID-19

Whether or not the virus is poised for a comeback, whether or not we go into lockdown again, or have our freedoms paired down in favor of our health, whether or not social programs are passed to ease suffering, or there are better resources for those in need. Whether the virus has negatively affected you or not. No matter what, or how, covid has been brought to your front door, the impending mental health crisis that it has brought with it is something experts are frantically trying to warn us about.

Unfortunately, this warning gets lost among the myriad others. Warnings of global warming crises, racial disparities, growing anti-science rhetoric, political turmoil. Frankly, 2020 has brought us all more than enough to be worried about, and abundantly more than enough to affect widespread depression. To the point where scientists and mental health professionals have begun to take great lengths to try and assuage the wave of both depression and anxiety they believe will come to pass.

Researchers in the UK have been lobbying to remove the harsh criminal laws regarding the personal use of psilocybin, as one possible adjunct to the onslaught. Microcybin Canada has suggested that psilocybin containing mushrooms be legalized for both mental health adjunctives and recreational drugs, as the country has had an enormously favorable response to the legalization of marijuana for the same reasons.

The company has created an in-depth guide to help users microdose their specifically formulated product, but for those that may live outside of Canada, microdosing schedules as well as product strength and quality may vary widely. The sub-hallucinogenic dose varies for every person, so finding the lowest threshold dose may require some experimentation. If you’ve used mushrooms recreationally in the past, you may have a better idea about what the dose might be for you, but typically it’s estimated to be about 1/20 of a dose that causes a “high”. So generally anywhere from 10-20 mg is a good place to start.

You should feel any obviously overt effects from a microdose. Dosing schedules also vary depending on what your goals are and how the drug affects you. Microdosing, (Canada and the United States), you’ll often find a large variance in schedules, but 5:2 and 1:3 seem to be very popular. For a 5:2 schedule, people will take one dose every day for five days, then have two days off. The 1:3 method suggests that microdosers take one dose every three days. Both of these schedules aim to prevent tolerance.

Others take a microdose 3-4 times per week depending on how they feel at the time, this schedule can work well for people who are adverse to sticking to stringent routines or would prefer to use the method on an as needed basis. Really, there’s not any way to microdose incorrectly. The therapeutic index of psilocybin is extremely high, meaning that it’s an incredibly safe substance and relatively difficult to overdo. With some suggesting it would take the average person 37lbs of dried mushrooms in order to reach a lethal dose.

Essentially, finding the right dose is what is right for you. Creating a paradigm for designer medicine, where these sorts of medications (microdosing psilocybin in particular) don’t require a build up to a therapeutic level and have no ill effects if you abruptly stop taking them, unlike many SSRIs.