Movies have been made about it, and murders have happened there, which may or may not have been the result of supernatural forces. And now the “Amityille Horror” house is up for sale. Despite its very dark past and the numerous depictions in a not-so-homey light, it’s one of the most popular houses on Realtor.com. 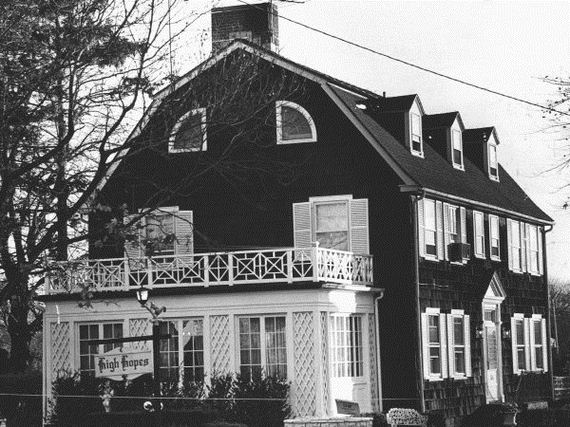 The three-story, five bedroom building in Amityville, New York is on the market for $850,000 and its horrifying past has not deterred buyers from checking it out. “We have several offers from local Amityville residents who are very much aware of the history and are not at all concerned,” Jerry O’Neill, owner of Caldwell Banker Harbor Light, told “The Washington Post.” 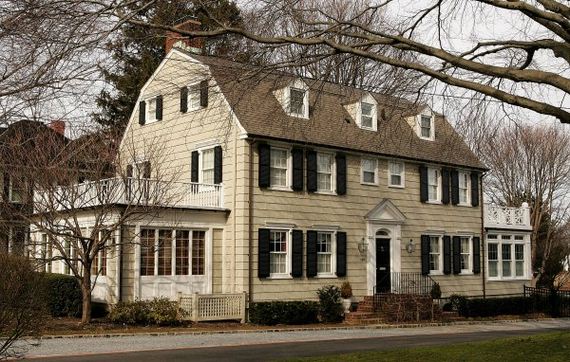 The chilling saga began over 40 years ago in 1974 when 23-year-old Ronald J. DeFeo killed his parents and four siblings while they were sleeping. DeFeo claimed he was told to do it by voices in the house. 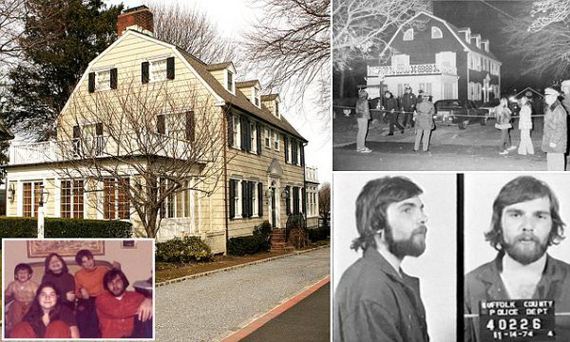 The next family bought it for $80,000 but didn’t livve there long before they abandoned it and all of their belongings entirely in the middle of the night after a month of supposed paranormal activity. The 1977 book and numerous movie adaptations are about these events. 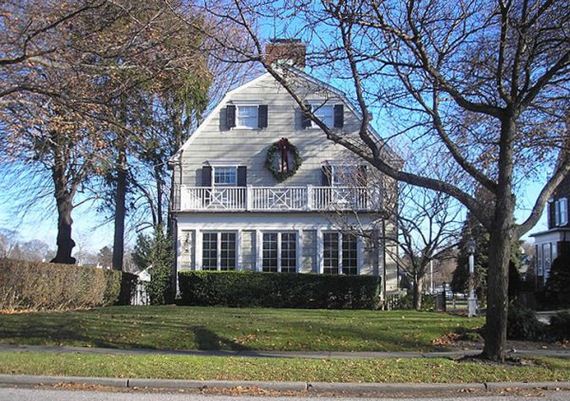 Since then 3 other families have owned the home, and changes have been made such as changing the address to 108 Ocean Avenue and wiping the previous one from existence, and changing the signature spooky windows facing the street.