Can You Guess Who These Frosted Tips Belong To?

2: Match the frosted tips below with the celeb who’s wearing them! 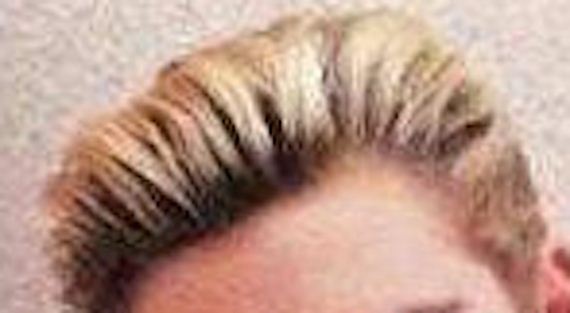 Ding ding ding! This wave of frosted tips lives on one of TV’s hottest stars. “Save” yourself and check out his show. Who is it?! 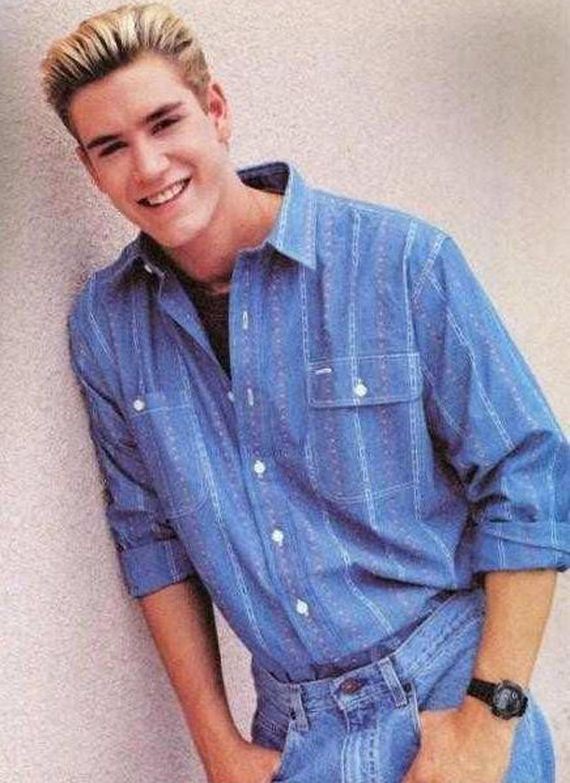 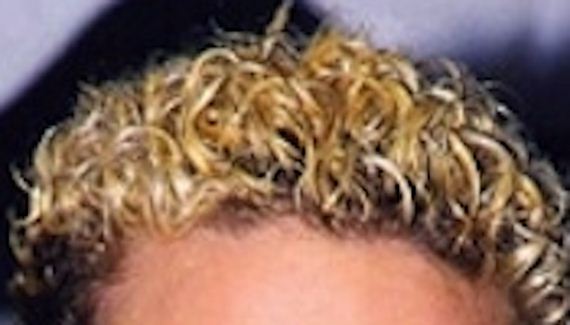 This man is without a doubt on the most bedroom walls out of any other person on this list. His heartfelt lyrics and irrestitable style have made him a household name. 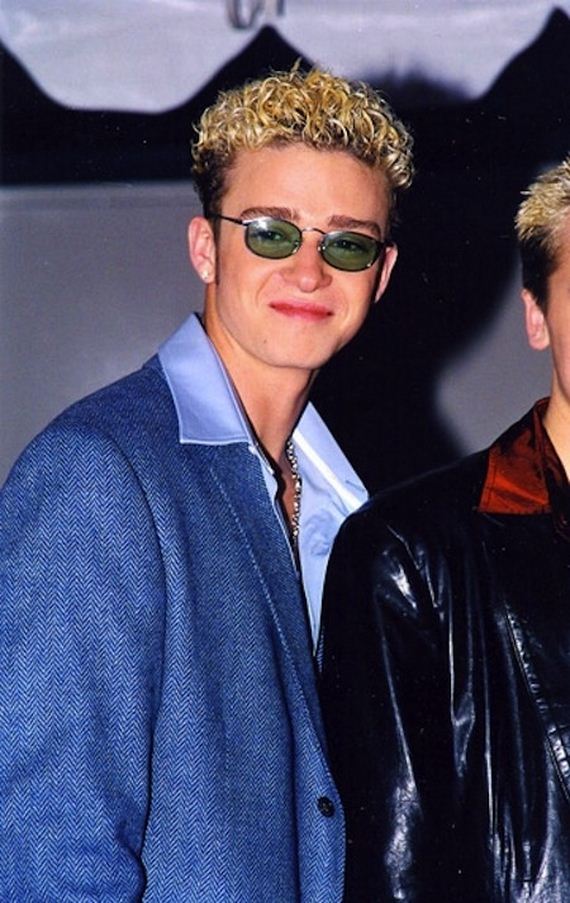 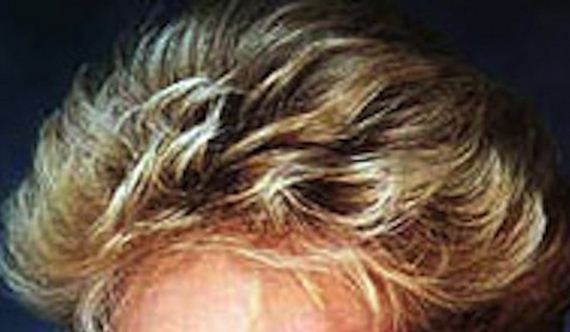 This frosted diva hosts her own wildly popular talk show. She (and her red glasses) have been called the “face of daytime television.” Who is it?! 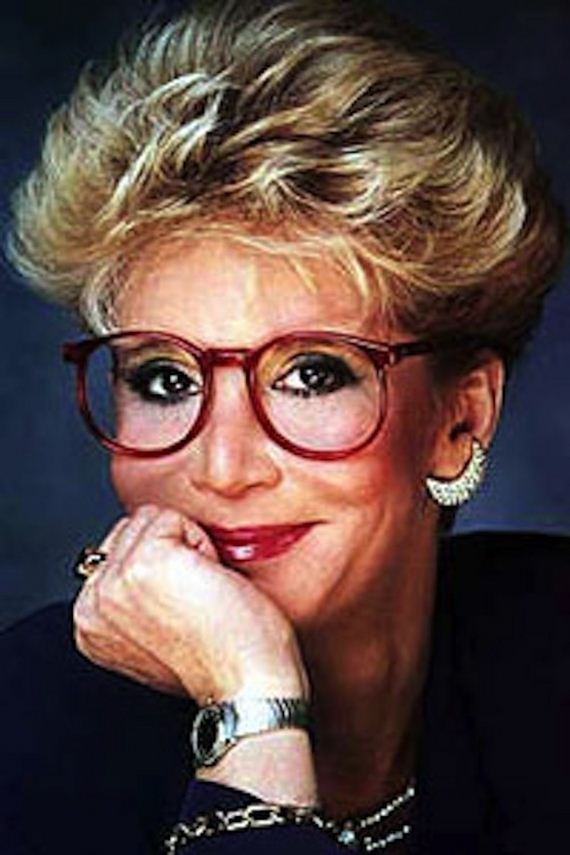 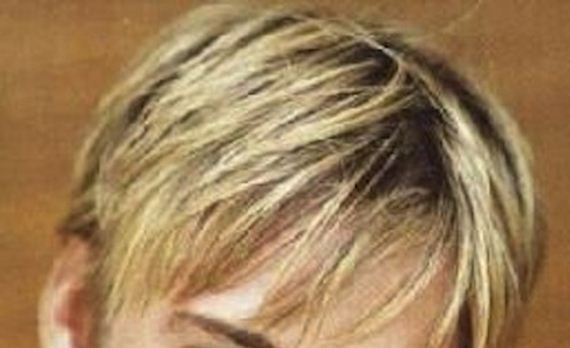 This rising star might just have gotten his hair inspiration from his equally famous brother. He’s currently taking the world by storm with his “sweet” hit single. Who is it?! 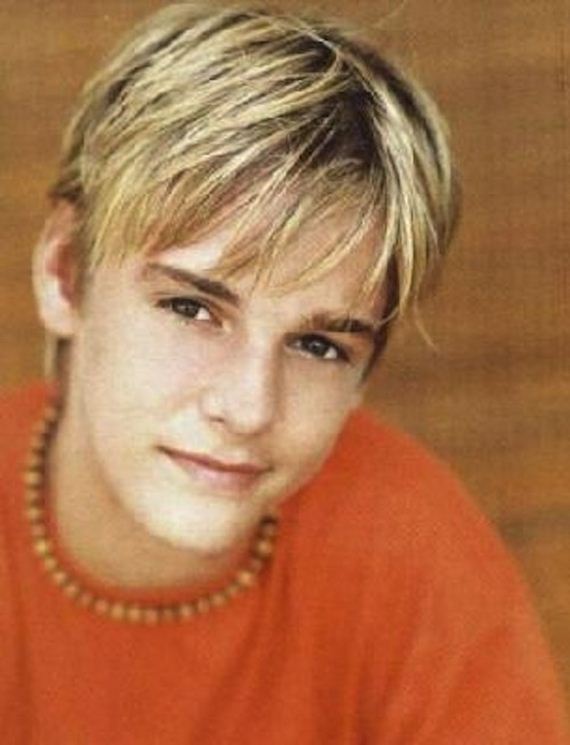 These awesome frosted tips are the signature style of this controversial rapper. He’s taken the world by storm with his daring rhymes and his penchant for introducing himself. Who is it?! 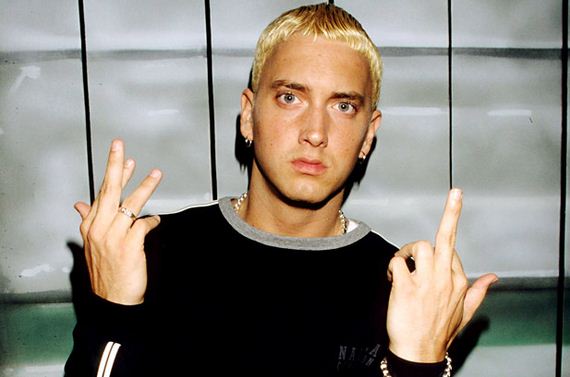 Never afraid to try something different, “The Flirty One,” as his fans call him, took the road less traveled and dyed his ‘tips red. Who is this Italian Stallion?! 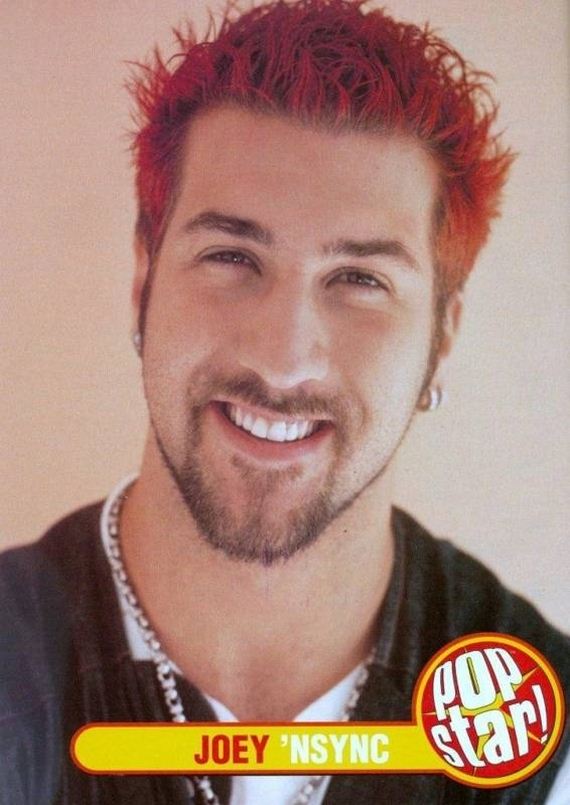 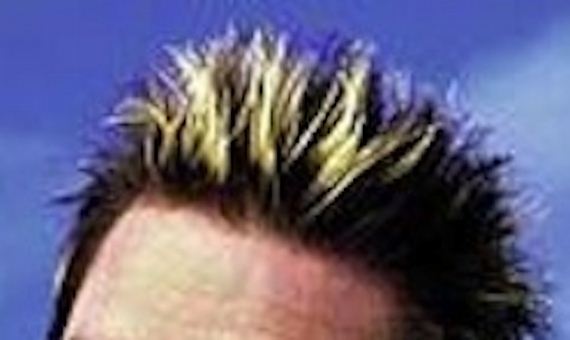 One of the world’s hottest rockstars, you probably hear this frosted dude’s songs almost every morning. Who is this “fly” guy?! 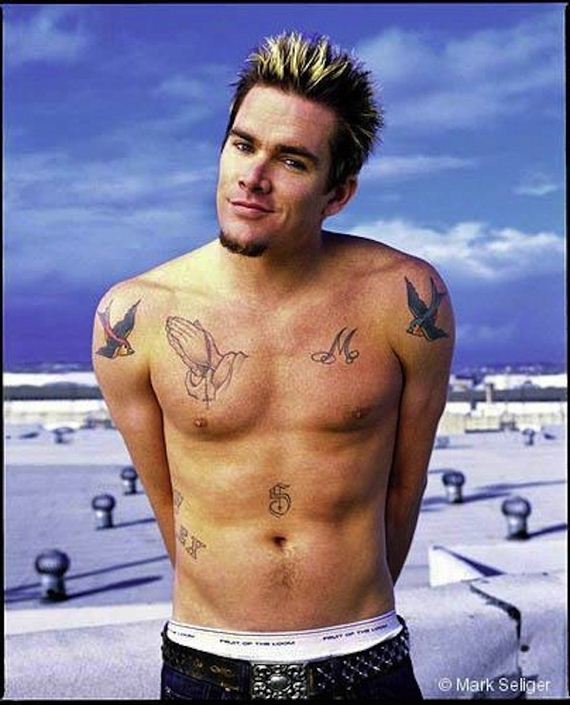 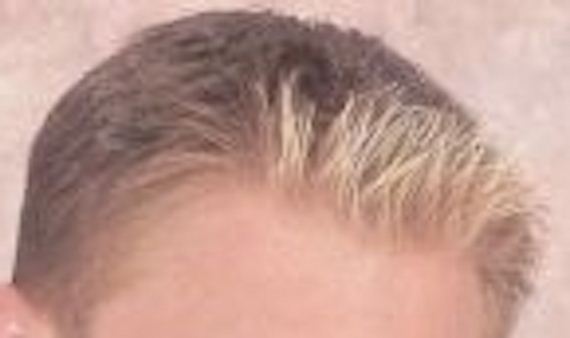 This Southern boy has some of the fiercest ‘tips in the biz. Him and his band have burst onto the scene with some of the best, most heartfelt songs of the decade. He likes partying and Michelle Pfeiffer. Who is it?! 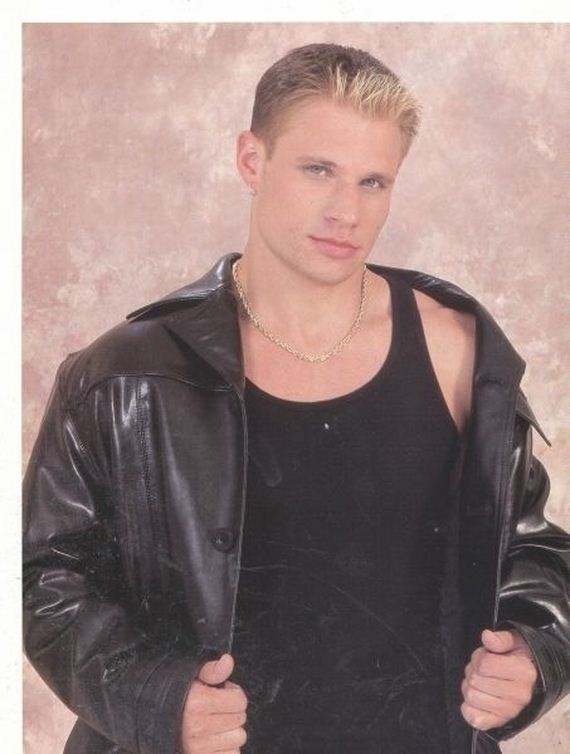 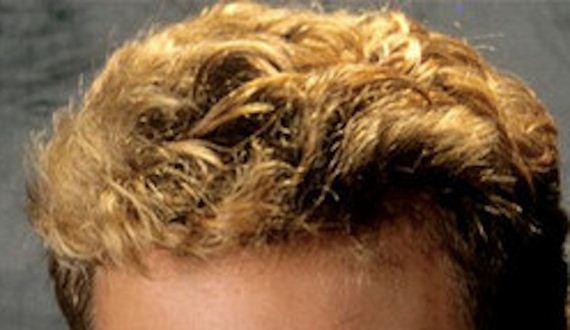 These rad tips sit on top of one of hockey’s baddest players. How bad is he? Well, he’s a member of a group called the “Legion of Doom!” Who is it?! 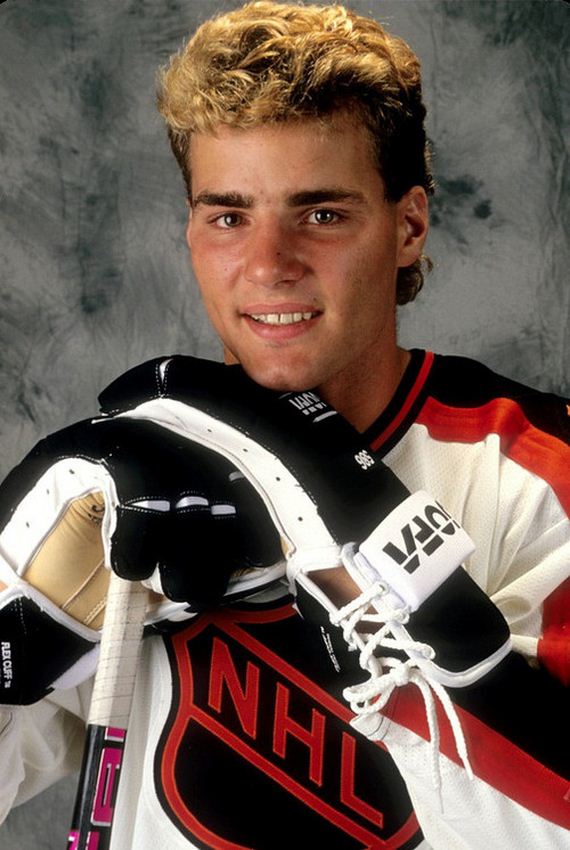 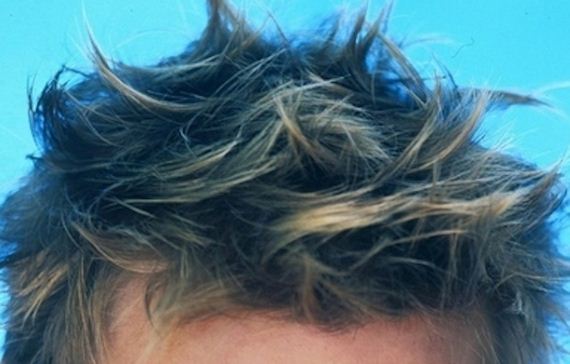 The youngest member of his “larger than life” group, this frosted fellah also goes by Messy Marvin, Charlie Brown, and Nickles. Here’s a big hint: he’s got a brother! Who is it?! 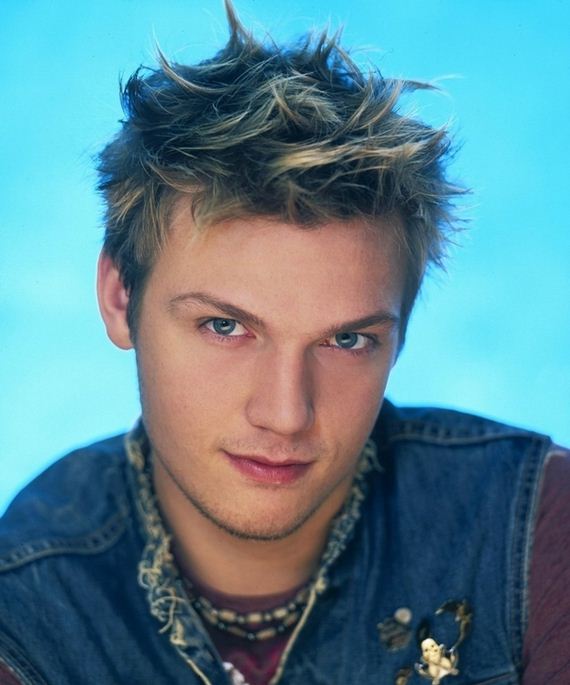 Pages: 1 2
Previous Magical Tree Houses We Want To Play In
Next This Guy Has The World’s Tallest Mohawk