Canoes Made Out of Fighter Jet Fuel Tanks 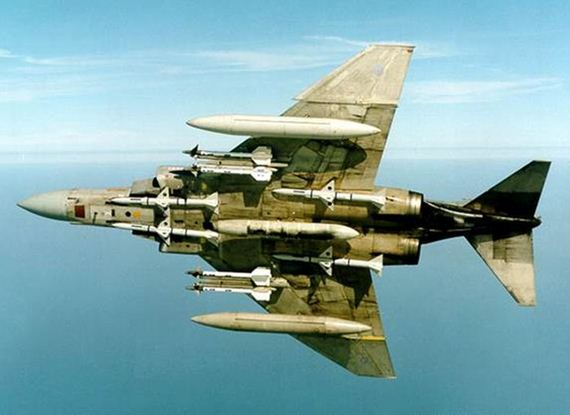 The large fuel tanks were dumped onto the countryside by USAF jets so that they could maneuver better, protecting the pilots

During the Vietnam War the US left a lot of the fighter jet fuel tanks behind. During the war fighter jets could constantly fly all over Vietnam and the tactical jet planes relied on JP-8 fuel. This fuel was strapped on to the jet in external containers and when they would run out of fuel they would just drop them to lighten the weight of the plane. 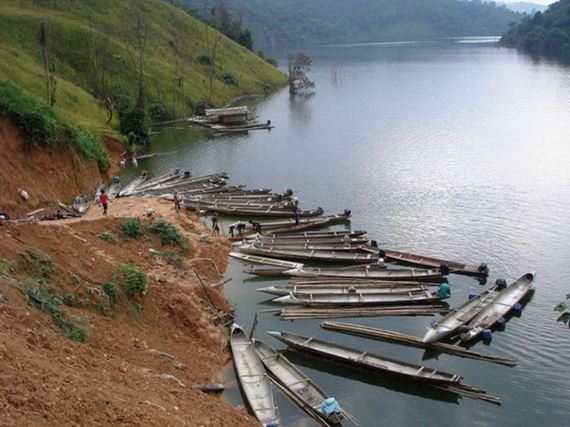 The citizens of Vietnam transformed them into makeshift canoes 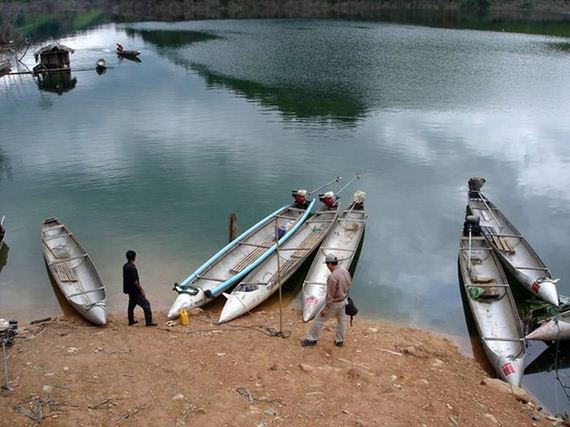 To our surprise, they seem to be perfectly suited for water travel 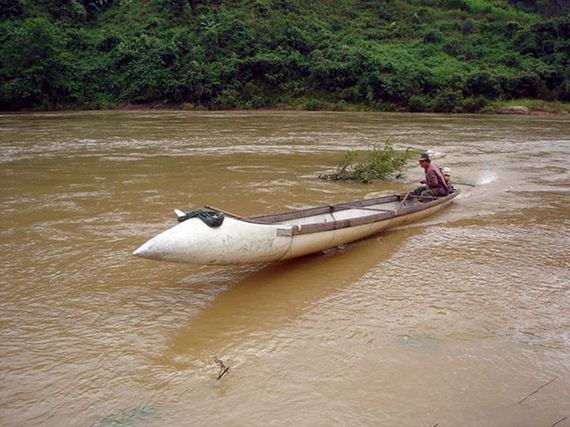