Cartoon Characters That Are Based On Real People

Eric Cartman from South Park was based on Archie Bunker from All In The Family. South Park co-creator Trey Parker once said in an interview: “In the early ’90s, we were sitting there going, a show like that couldn’t be on the air right now because things are so PC. You couldn’t have an Archie Bunker,” he said. “And we used to talk about how, if Archie Bunker was 8 years old, I bet you could do it.”

Milhouse from The Simpsons was based on Paul Pfeiffer from The Wonder Years. Like Milhouse was to Bart, Pfeiffer was also a best friend/sidekick of a main character. 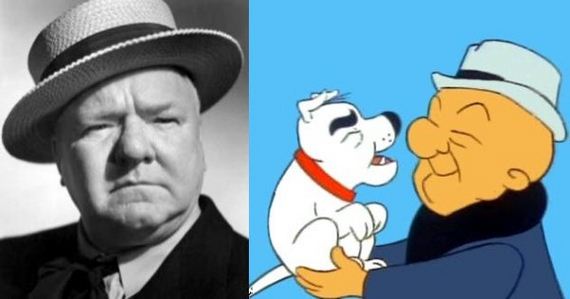 Mr. Mahgoo was based on comedian W. C. Fields. 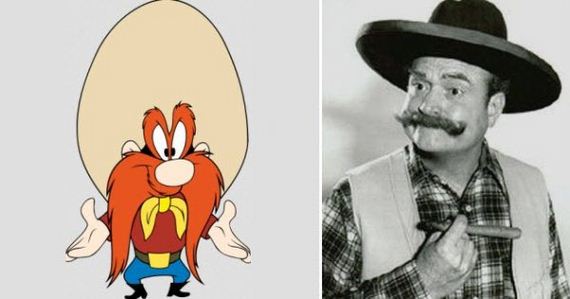 Yosemite Sam was based on Red Skelton, a popular comedian who had many roles in old western movies. 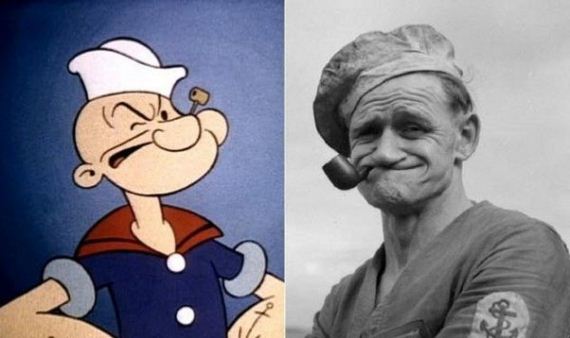 Cartoonist E.C. Segar based his character Popeye on a sailor named Frank “Rocky” Fiegel. Fiegel was a local hero in Segar’s hometown who had one eye, loved to smoke pipes and get in fights, and was rumored to have unprecedented strength.

Edna Mode, the superhero costume designer in The Incredibles, was based off of real-life fashion designer Edith Head, who was famous for her costume work on over 430 films. Head won 35 Academy Awards over her career and, like Edna Mode, wasn’t exactly humble about it. She famously said, “I hate modesty.”

Betty Boop was inspired by popular 1920s singer/actress Helen Kane, who not only looked like Boop, but sounded like her, too. Kane even had the catchphrase “Boop-oop-a-doop.” She wasn’t a fan of the cartoon version of herself and sued both the cartoonist and Paramount Pictures. 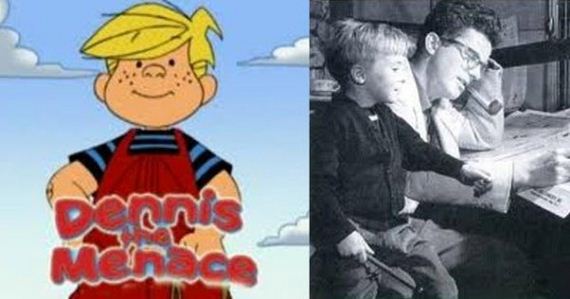 Cartoonist Hank Ketcham based Dennis The Menace on his unruly son, Dennis Ketcham. One day, after his son created a big mess in the house, Hank’s wife shouted, “Your son is a menace!” Hank picked up his pen and started scribbling. 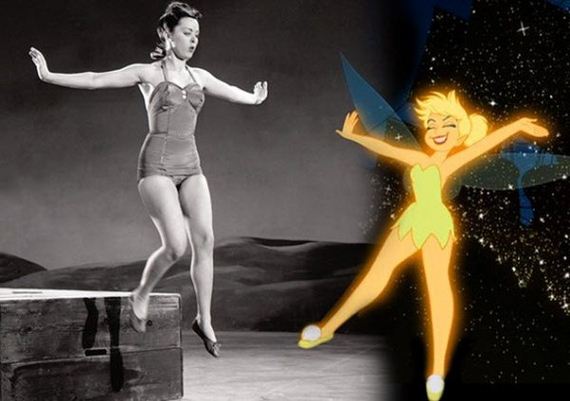 It was long rumored that Tinker Bell in Peter Pan was modeled after Marilyn Monroe, but Disney actually used the likeness of actress Margaret Kelly.

Ariel from The Little Mermaid was modeled after the big eyes and expressive face of Alyssa Milano, who was a young actress on the ABC sitcom Who’s The Boss? at the time. 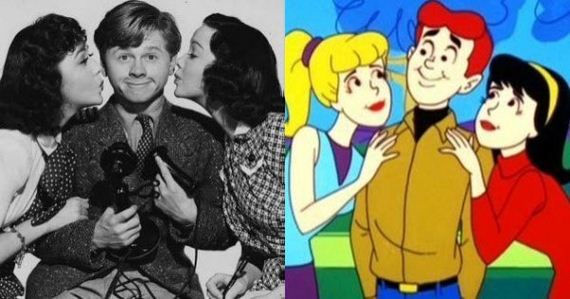 Archie was based on Mickey Rooney, a popular redheaded star of teen comedies at the time.

Native American actress Irene Bedard not only lent her voice to the Disney animation of Pocahontas, they also modeled the character’s look and movement after her.

Ursula in The Little Mermaid was modeled after 1970s drag queen Divine. The likeness is uncanny.

Loading...
Previous Funny, Cute, Sometimes Relatable, And Often Offensive Comics
Next How Much Our World Changes