It’s been 25 years since “The Addams Family” hit theaters, and the cast is looking very different nowadays.

The Addams Family are a satirical inversion of the ideal American family: an eccentric wealthy clan who delight in the macabre and are seemingly unaware that other people find them bizarre or frightening. So… What do they look like now? 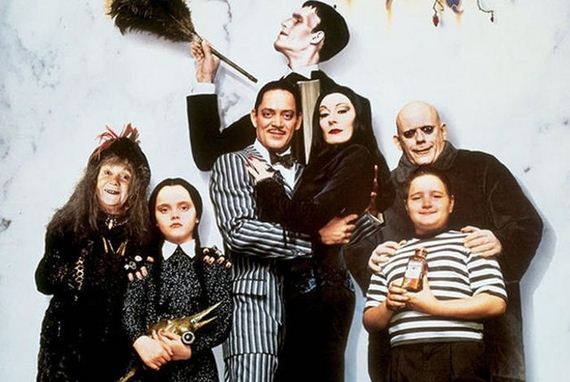 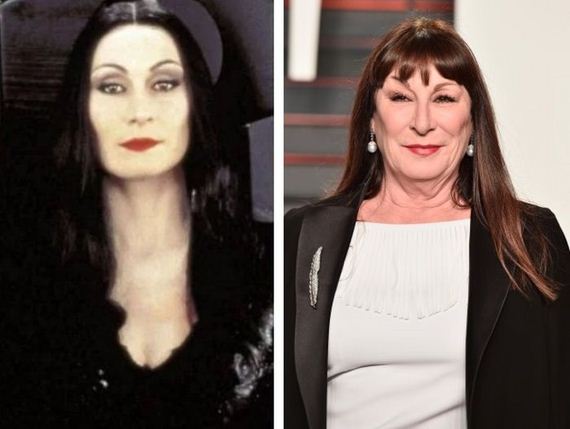 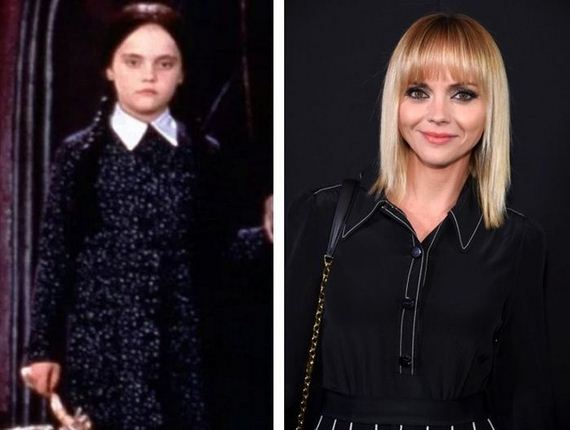 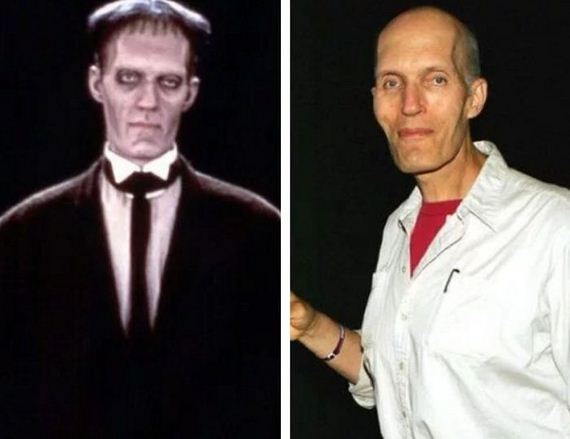 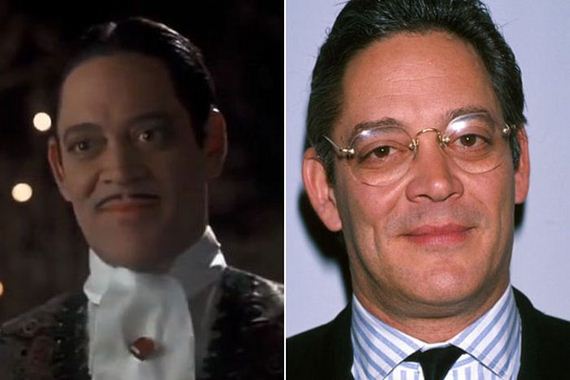 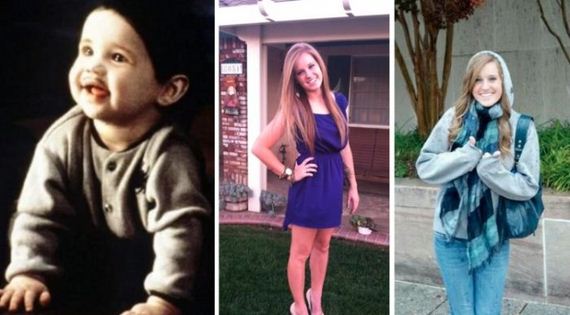 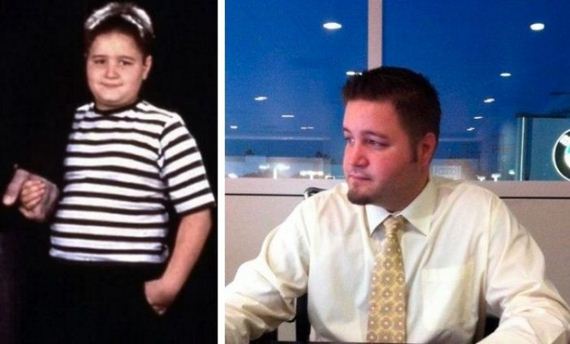 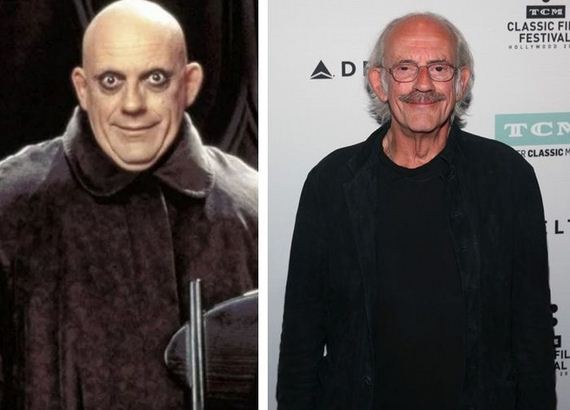 Grandmama played by Judith Malina, passed away in 2015. 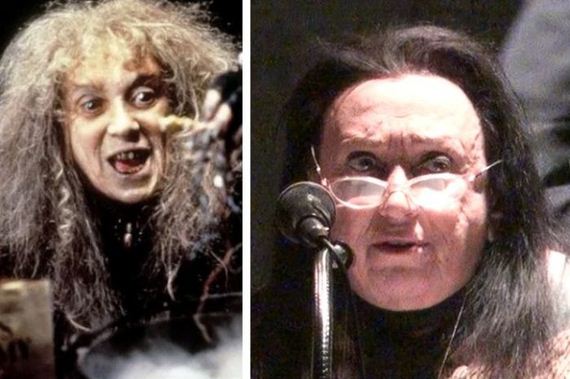 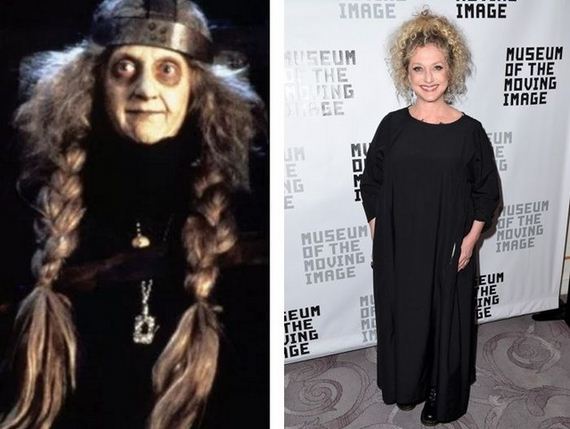 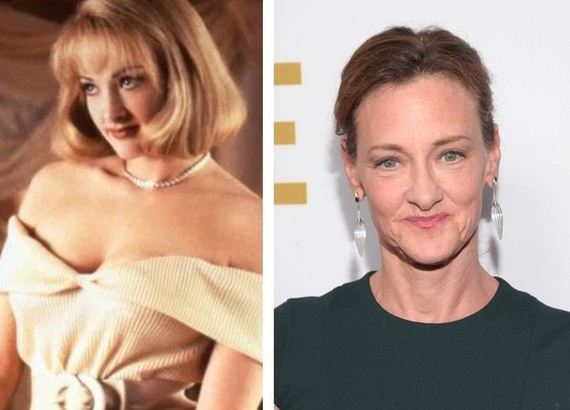 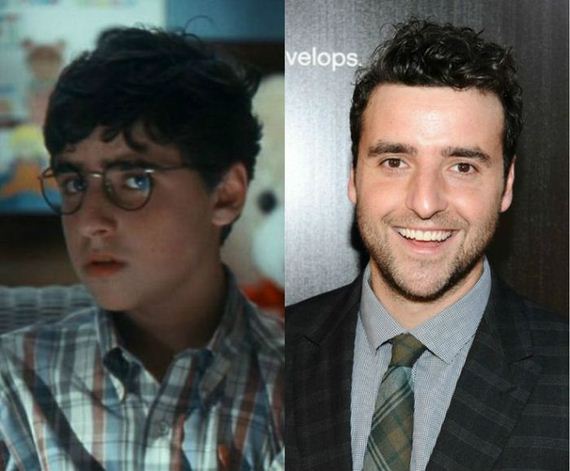 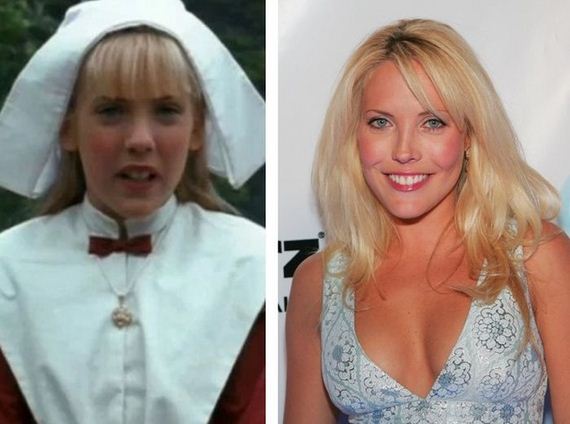 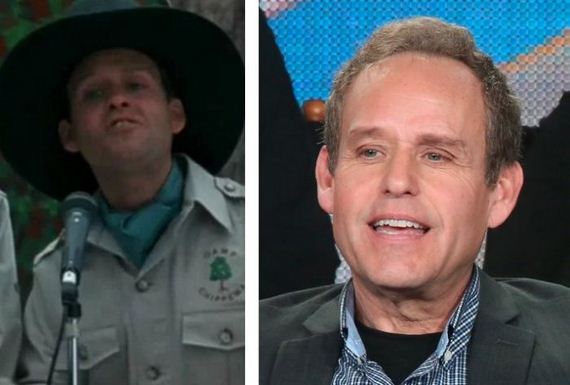 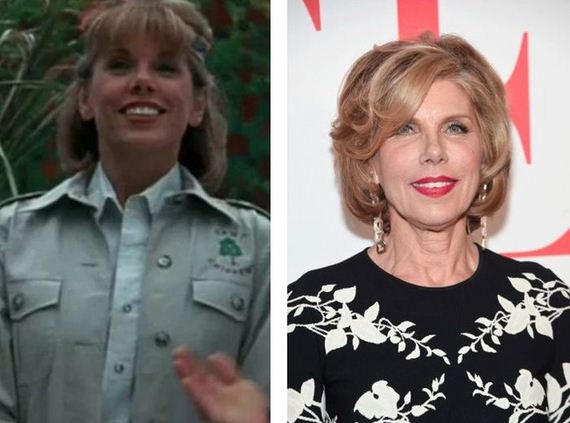 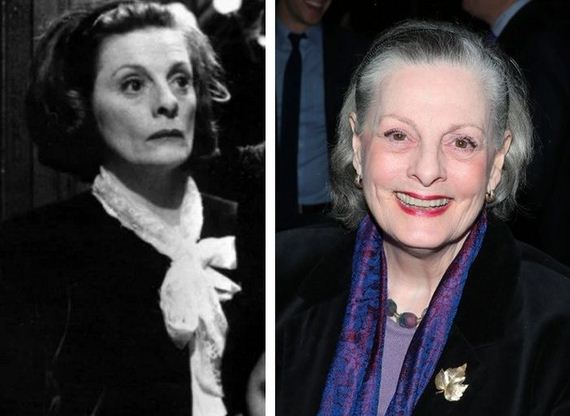 Eccentric, but full of great values.Despite their constant chatter of death, spells, and mentioning of demons, this is one family that knew how to love one another! 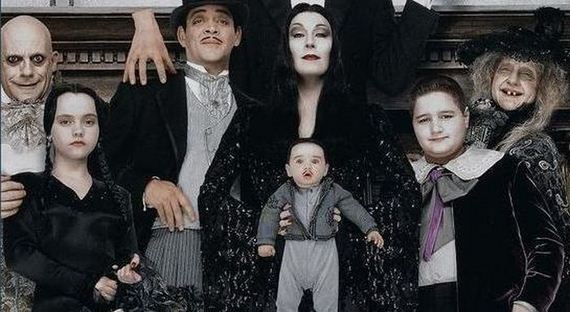