When you think of traveling the world, what famous landmarks make it to your bucket list? Chances are, one of them is the magnificent Eiffel Tower.

This incredible feat of structural engineering is adored by people all around the world. Ever since it was completed on March 31, 1889, tourists have been traveling thousands of miles to see it. But how much do they really know about the giant hunk of metal? Aside from the fact that it’s incredibly tall, probably not much. So today, on its 126th birthday, we thought it would be the perfect occasion to consider the interesting ,and at times odd, history of this amazing landmark. 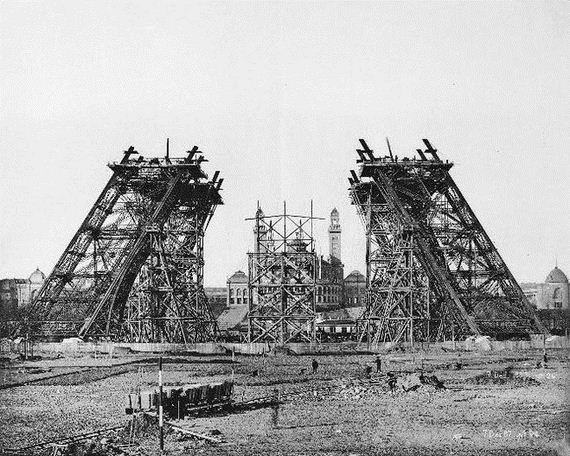 1. Construction on the tower began on January 26, 1887, and took two years, two months, and five days to complete. 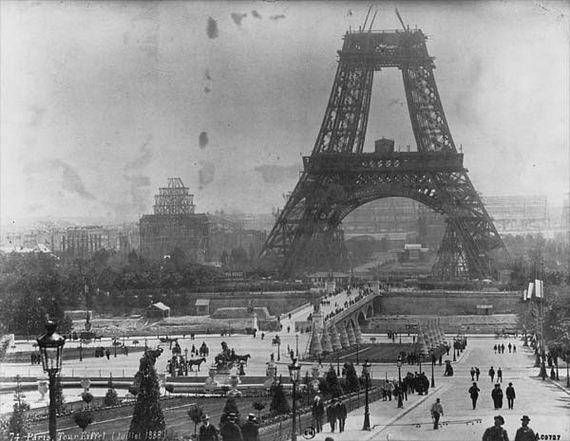 3. Painting the tower required 60 tons of paint (and it still needs a fresh coat every seven years).

4. It is named after its designer, engineer Gustave Eiffel. 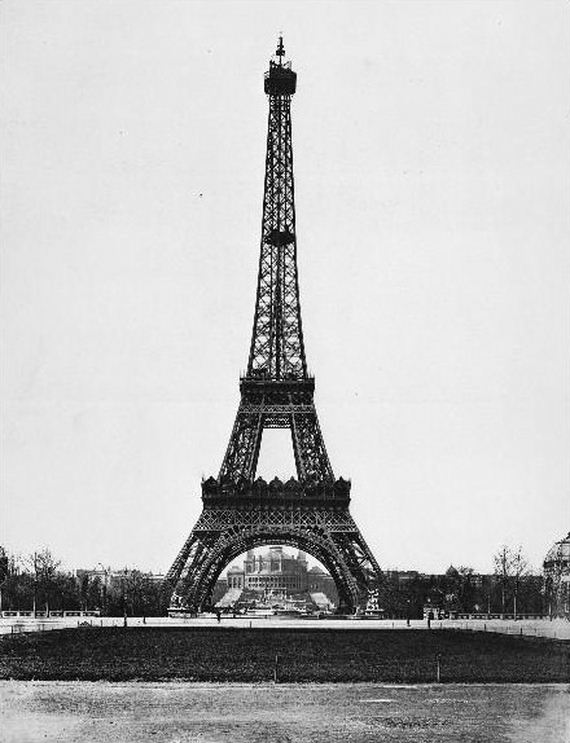 6. The tower cost eight million francs to build (that’s over 34 million in current U.S. dollars), most of which was provided by Eiffel and the French government. 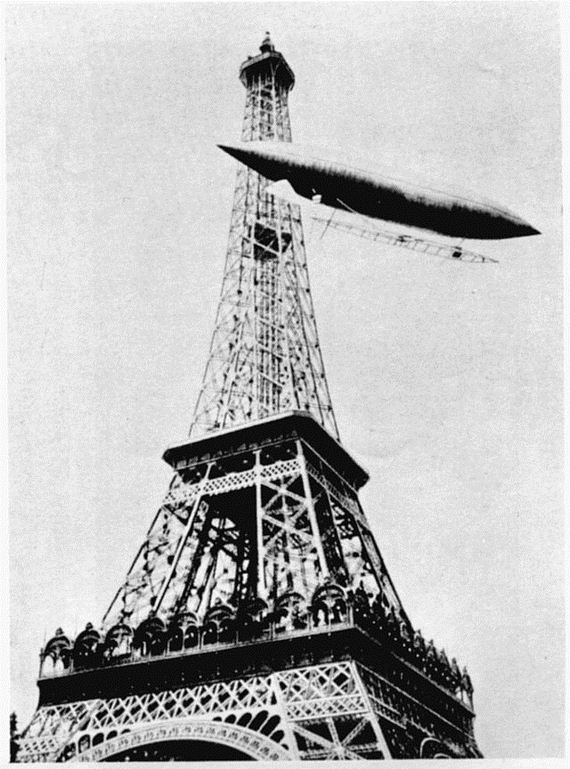 7. Many artists and architects in Paris protested the construction of the tower, and even wrote a petition against it.

8. The tower was initially only supposed to stand for 20 years. 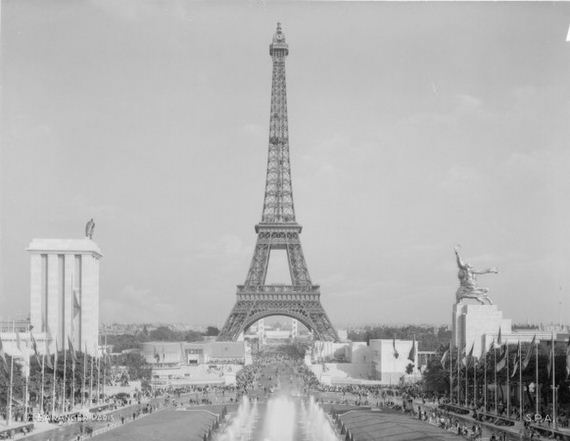 9. It was important to early radiophonic experiments which is why it remained standing. It also played a huge part in the beginnings of French television.

10. In 1889, a newspaper set up a printing press in the tower, presenting certificates to those who made it up. 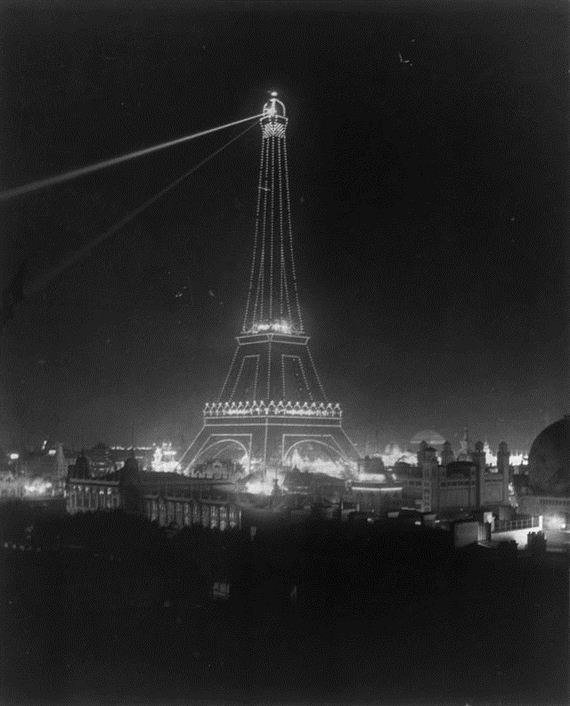 12. Léon Collot, an aviator, was killed while attempting to fly under the Eiffel Tower. After becoming lost in the glare of the sun, he hit television antennas. 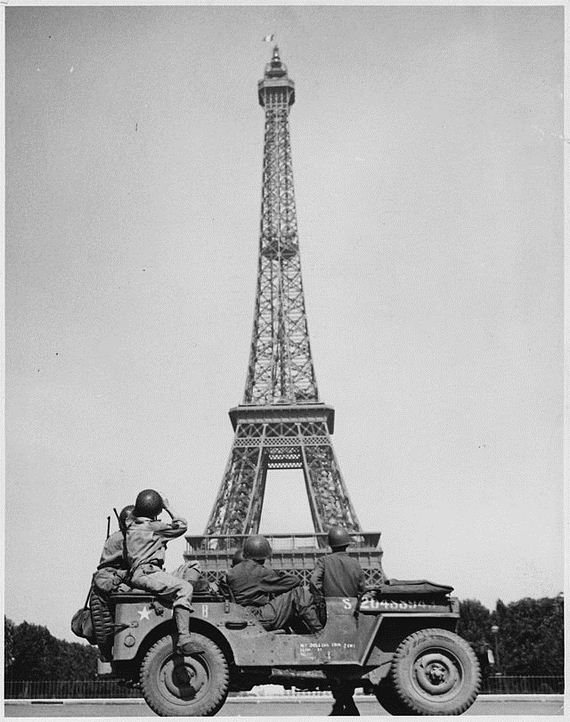 13. At the First Battle of the Marne in 1914, the tower facilitated an allied victory when one of its transmitters halted the German advance by blocking their radio signals.

14. For its 75th anniversary, there was a televised broadcast of mountaineers climbing up the tower. 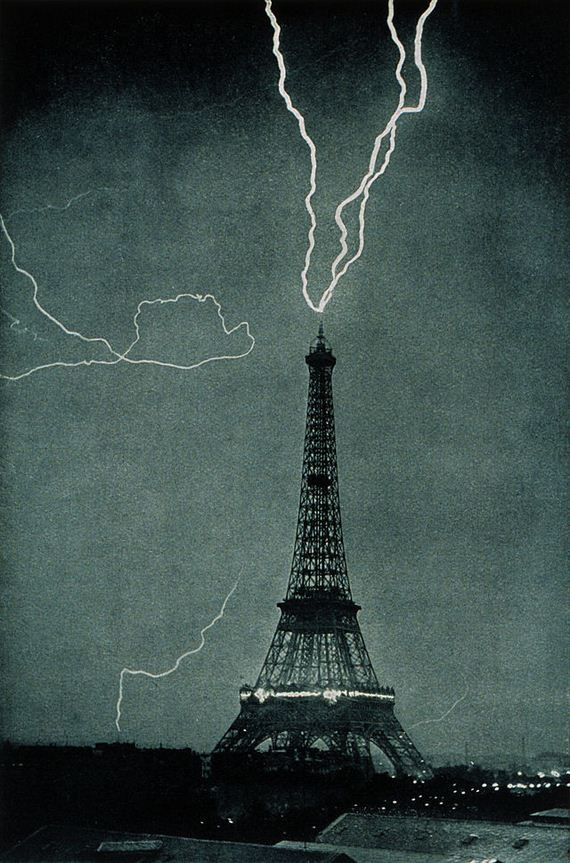 15. When it gets cold the tower actually shrinks about six inches.

16. The tower sways and leans in high winds and heat, sometimes as much as 18 centimeters. 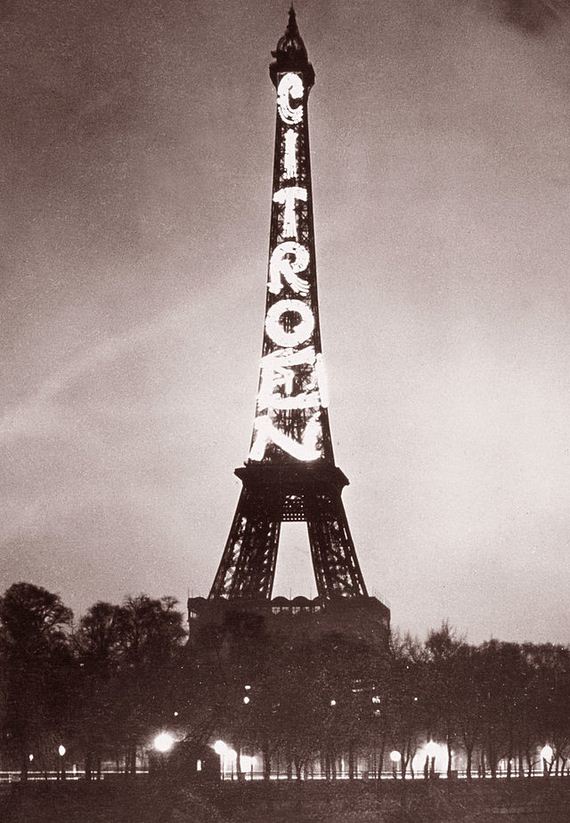 17. Between 1925 and 1934 French car manufacturer Citroen used the tower as a giant billboard, achieving a world record for the largest advertisement.

18. Used for entertaining friends and family, Gustave Eiffel had a small apartment on the third floor of the tower. 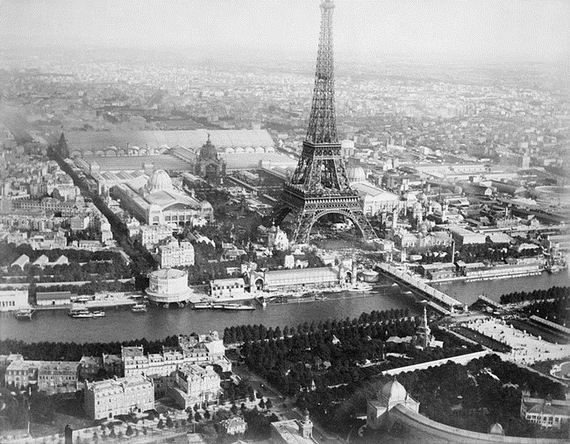 20. A con artist sold the tower for scrap metal twice. The buyers were obviously disappointed. 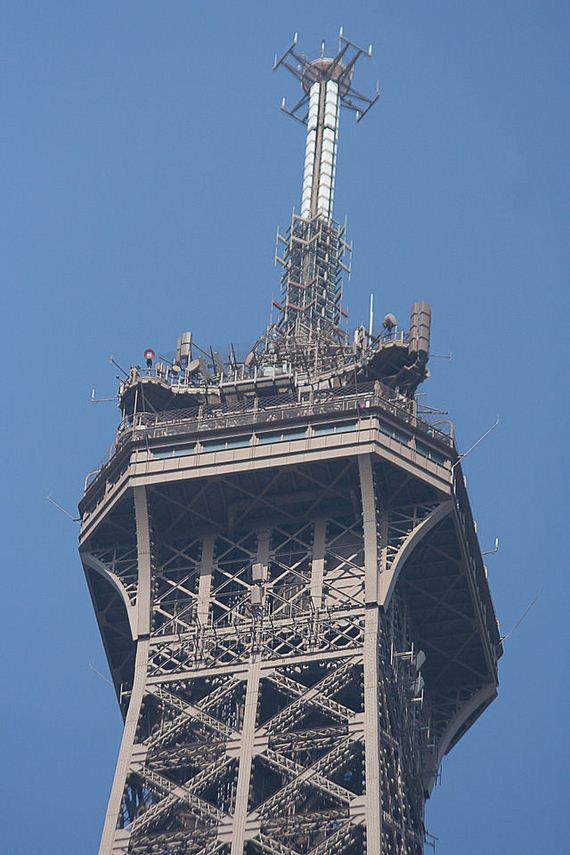 21. In 1984, two Britons parachuted from the tower without permission. Parisian authorities were not pleased.

22. For the landmark’s centennial, tightrope walker Philipe Petit walked the 2,296 feet between the Palais de Chaillot and the Eiffel Tower. 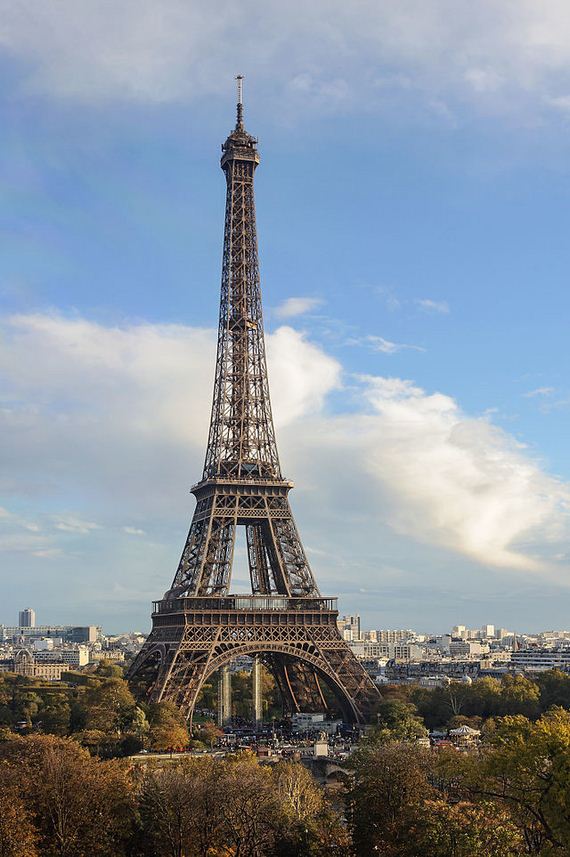 24. The tower is an extremely popular tourist attraction, though most of the visitors are in fact French. 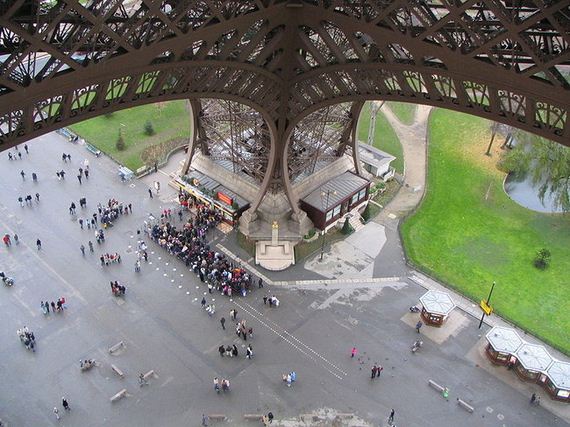 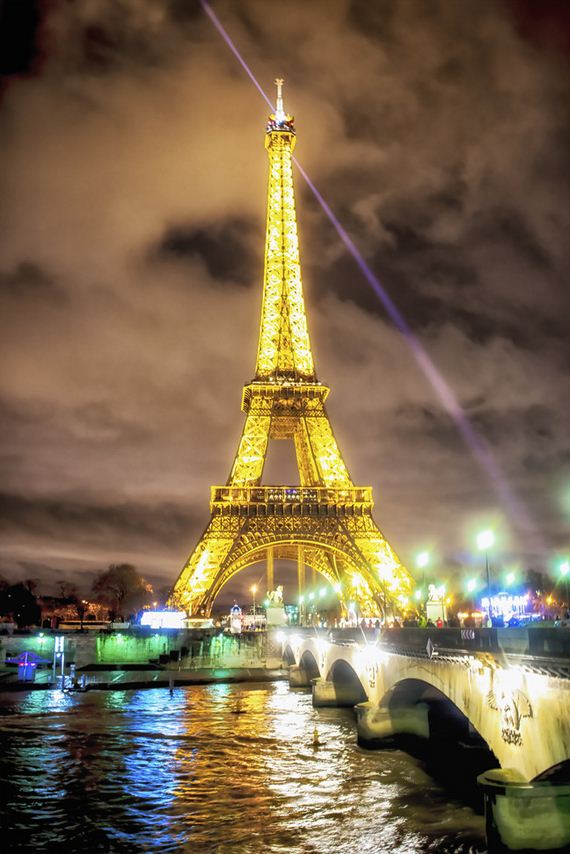 28. The tower actually uses the same amount of electricity as a small village annually. 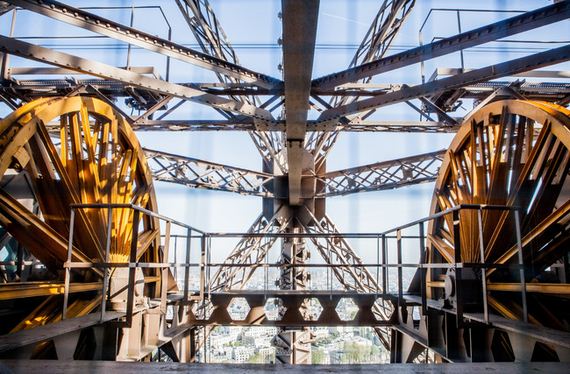 29. It is covered with 50 miles of electric cables.

30. If you’re looking for a real fine dining experience, the tower is home to the internationally renowned Jules Verne restaurant. 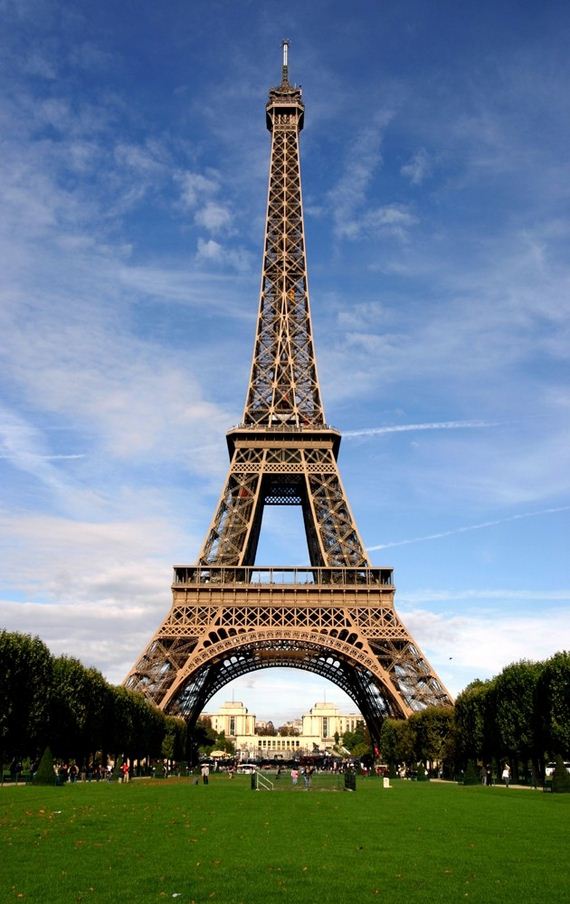 If you ever get a chance to go see the Eiffel Tower in person, count yourself as lucky. It’s an awe-inspiring landmark, and clearly has some incredible history behind it, too. Happy birthday, Eiffel Tower!

Previous Adorable Dog Buns
Next Before you stay in a hotel again, you should listen up