Celebrities Who Made The Most Money Last Year

Can people have too much money? Yes. The answer is yes. And, Forbes’ Celebrity 100 list will tell you exactly who to be jealous of this year. They ranked the world’s top-earning front-of-camera entertainers between June 2016 to June 2017. If you start to feel bad reading this, just remember this list is pre-tax. So, they’re really only receiving a measly $40 million. 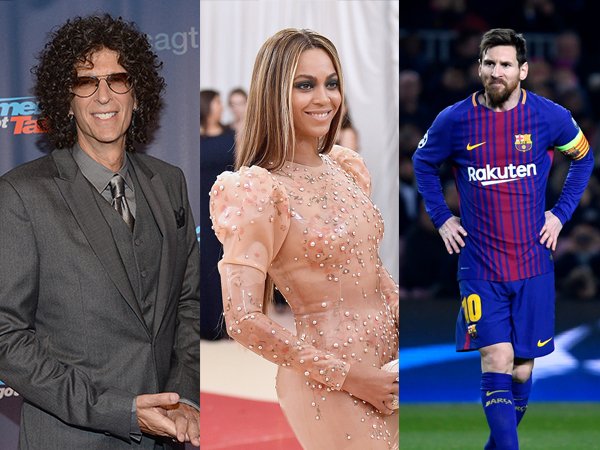 20: Mark Walhberg
Currently the highest paid actor in Hollywood, Mark Wahlberg had his best year to date thanks to “Daddy’s Home 2” and “Transformers: The The Last Knight”, earning $68 million.
Great movies? No, but apparently people are paying to see them. 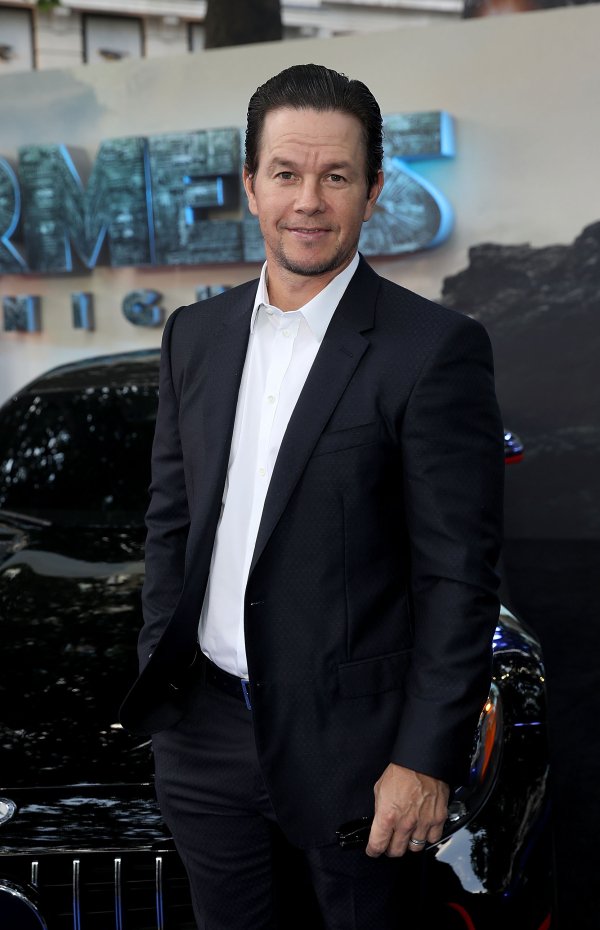 Jerry Seinfeld
Jerry Seinfeld is the highest paid comedian in the world, making $69 million annually thanks to a deal with Netflix and the cash he’s still raking in from the series “Seinfeld”. 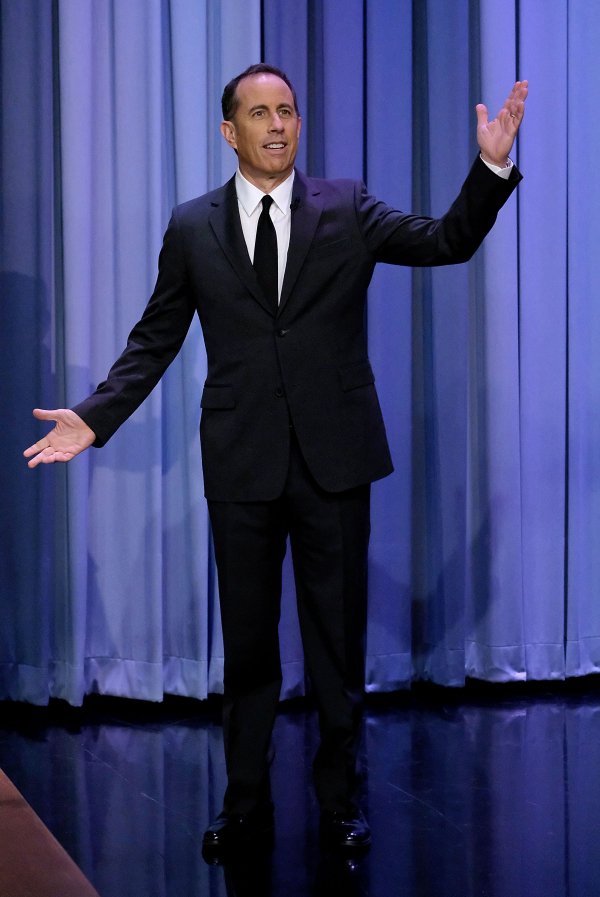 Adele
Seinfeld and Adele are actually tied at $69 million. She won five Grammys this year, bringing her grand total to a ridiculous 15, only behind Beyonce. 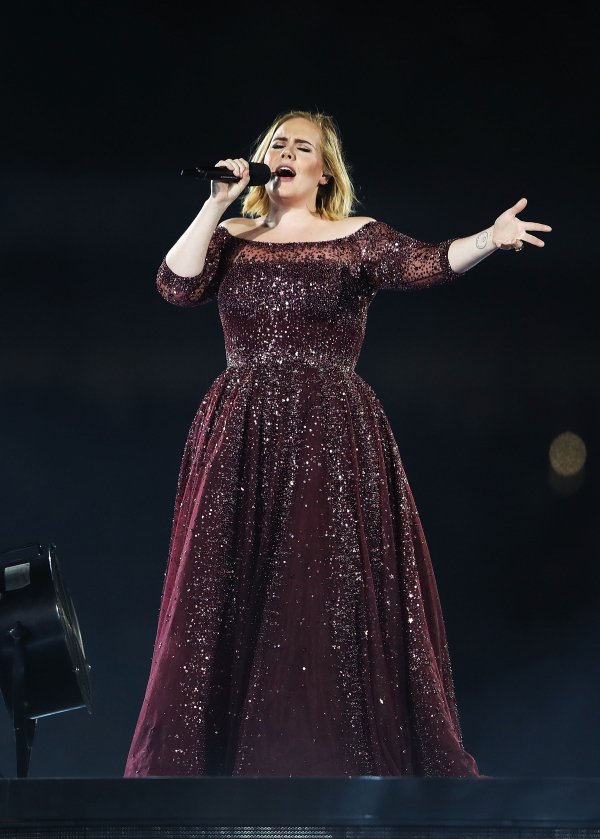 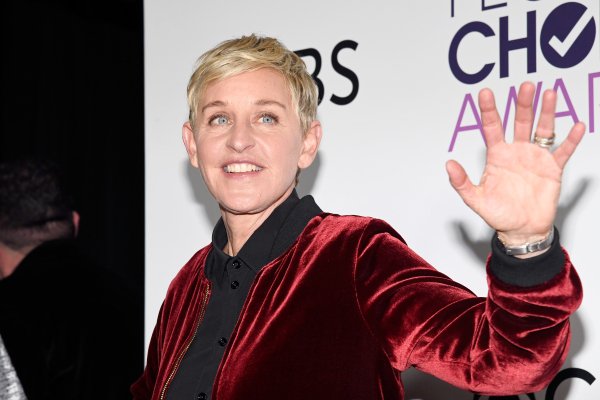 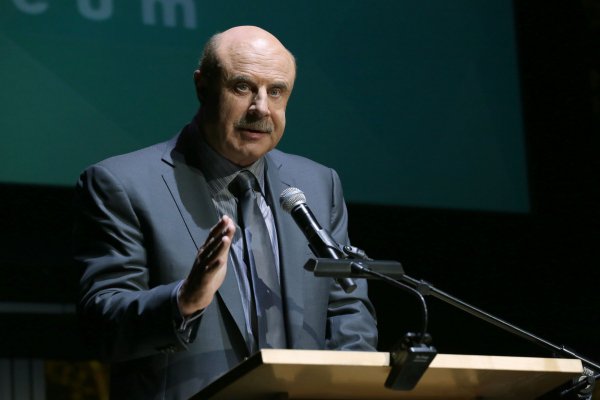 Lionel Messi
Lionel Messi is an Argentinian soccer player who plays for FC Barcelona, and is the highest paid athlete in the world under 30. His deal with Adidas last year made up half of his of $80 million earnings. 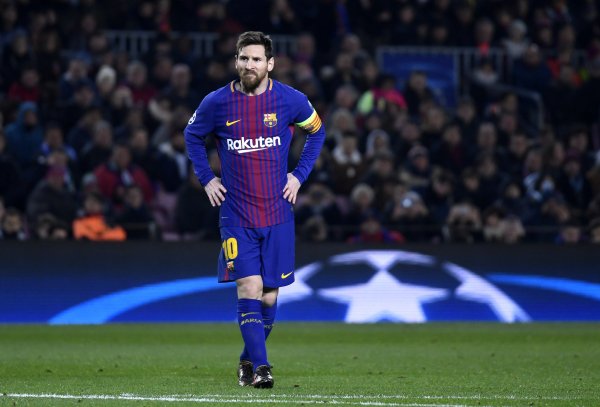 Justin Bieber
Justin Bieber had his highest paying year to date ($83.5 million) due to over 100 live shows and his multi-million dollar deal with Calvin Klein. Even his reputation heightened this year. Maybe. Well, a little. Okay, it didn’t. 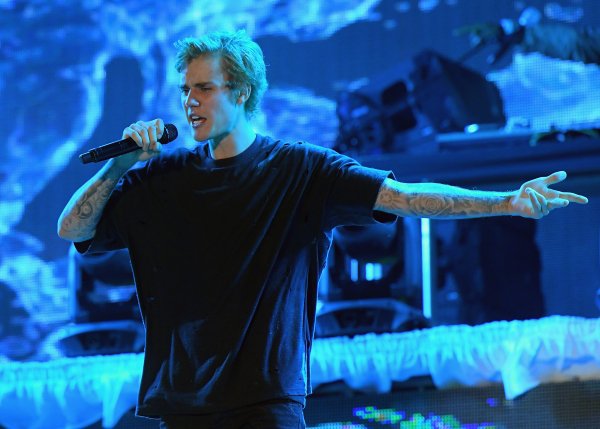 Rush Limbaugh
Rush Limbaugh’s conservative radio show with iHeartMedia was just rewed for another four years, making him $84 million dollars along with the help of his books and digital content. 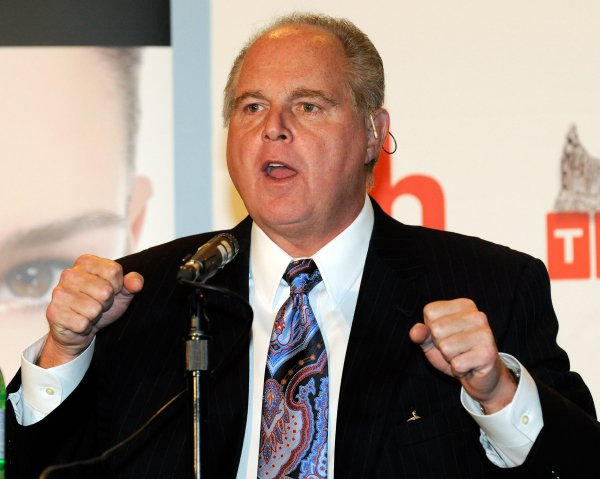 Guns N’ Roses
Tied with Limbaugh at $84 million, is the ironically opposite Guns N’ Roses. The original band members Axl Rose, Slash, and Duff McKagan had the highest grossing tour of the year at $151 million. 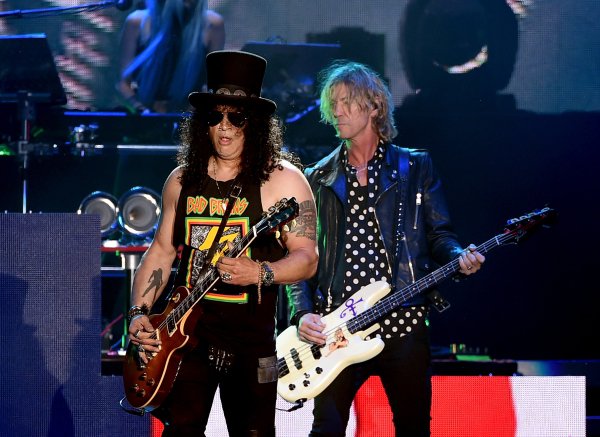 LeBron James
After the championship win in 2016, four-time MVP LeBron James re-signed his contract with the Cleveland Cavaliers. With a salary of $33 million and six different endorsement deals, LeBron earned $86 million this year. 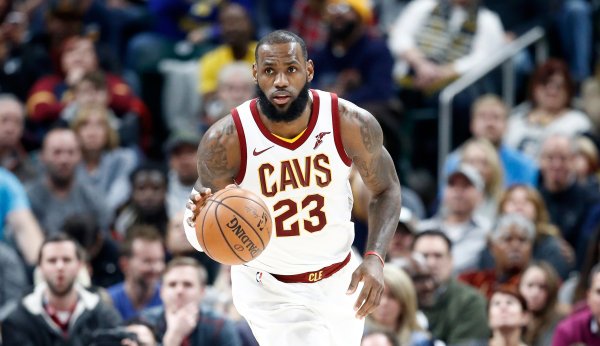 James Patterson
James Patterson is the wealthiest author in America, making $87 million this year from books sold and even film adaptations. Showtime recently bought the rights to “The President is Missing”, which Patterson received a seven-figure advance on. 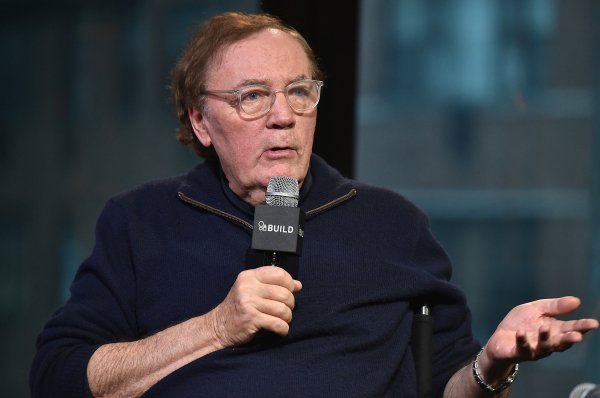 Coldplay
Coldplay members Chris Martin, Will Champion, Jonny Buckland, and Guy Berryman had their best year to date, earning $88 million thanks of their seventh concert tour. 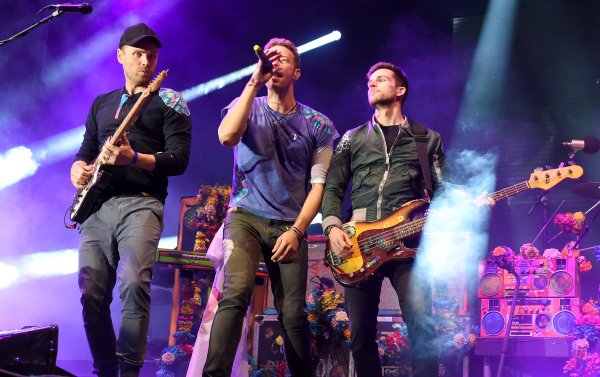 Howard Stern
Howard Stern is yet another celeb to renew his contract last year. He will continue his talk-show on SiriusXM earning him an annual salary of $80-$90 million. 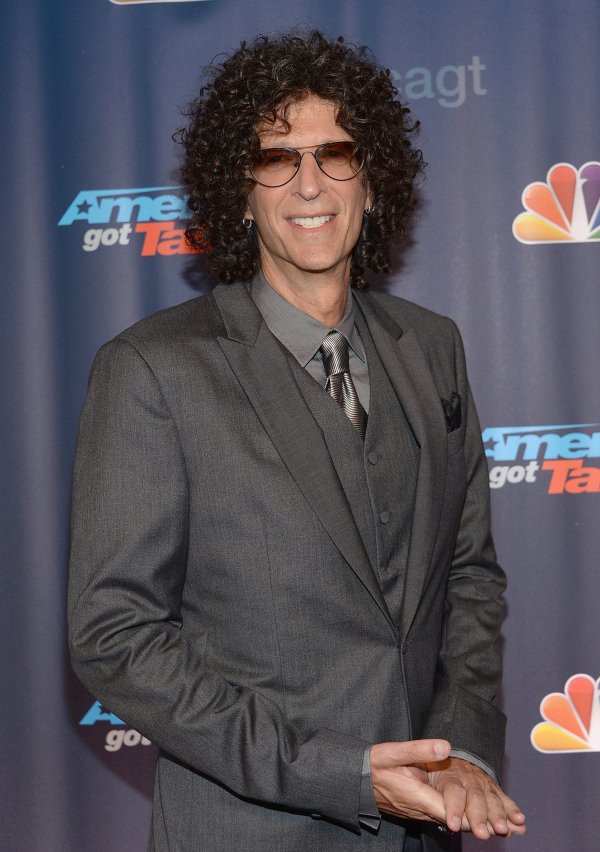 The Weeknd
The Weeknd barely released his debut album in 2013, but already has a huge global presence. This year, his “Starboy: Legend of the Fall Tour” earned him $92 million. 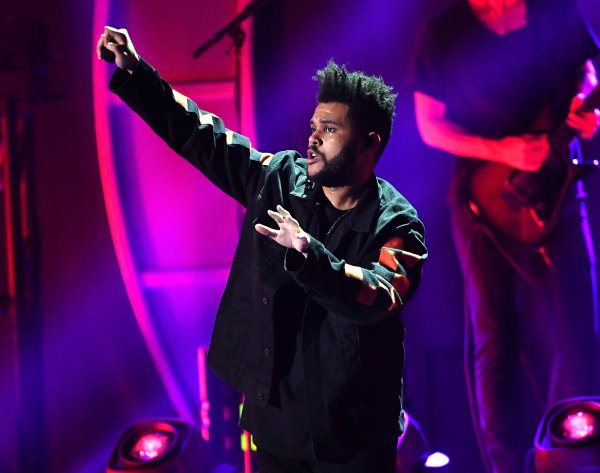 Cristiano Ronaldo
Cristiano Ronaldo is the highest paid athlete in the world, making $93 million. He signed a new contract with Real Madrid and a lifetime endorsement deal with Nike. Now that’s commitment. Drake
Drake is the most streamed artist in the world, and completed not one, but two world tours in a single year. Plus his endorsement deals, he made $94 million this year. 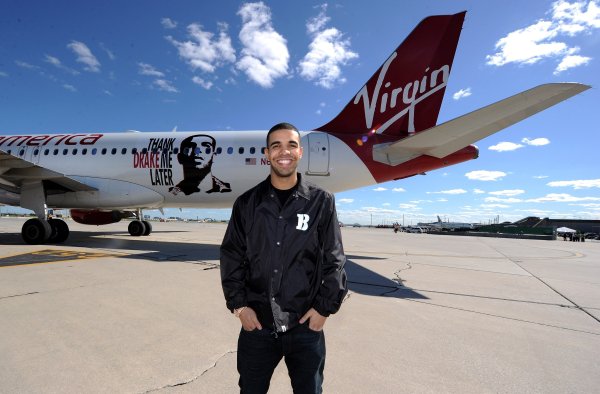 J.K. Rowling
The famous writer of the “Harry Potter” series hasn’t slowed down since the series ended. She published “Harry Potter and the Cursed Child” and its play in London. Plus, the film “Fantastic Beasts and Where to Find Them” was released, all making her $95 million this year. 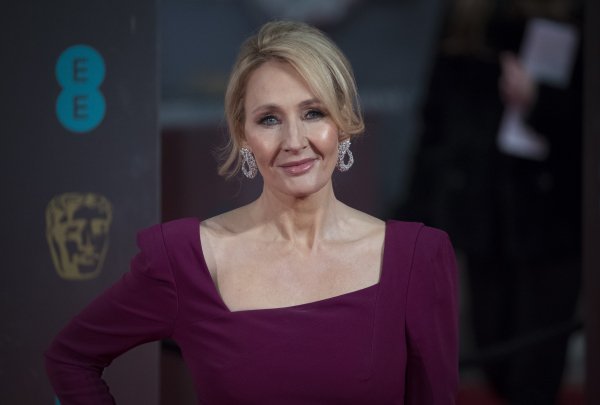 Beyoncé Knowles
Beyoncé was the highest paid female musician this year. Her “Formation World Tour”, plus her stake in the streaming service Tidal made her $105 million this year. 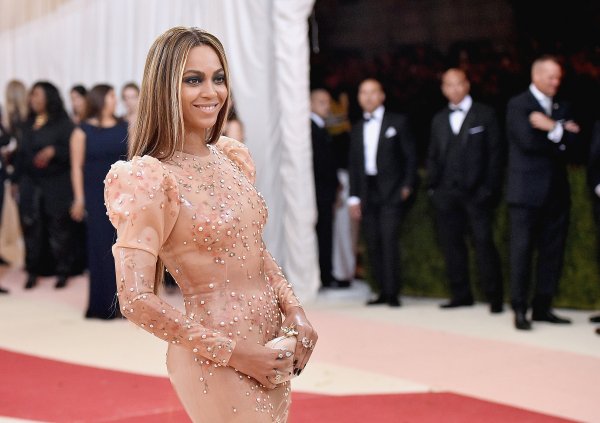 But remember, money doesn’t buy happiness. Only cars, and houses, and gold shoes, and yachts full of beautiful women. Okay it definitely does.