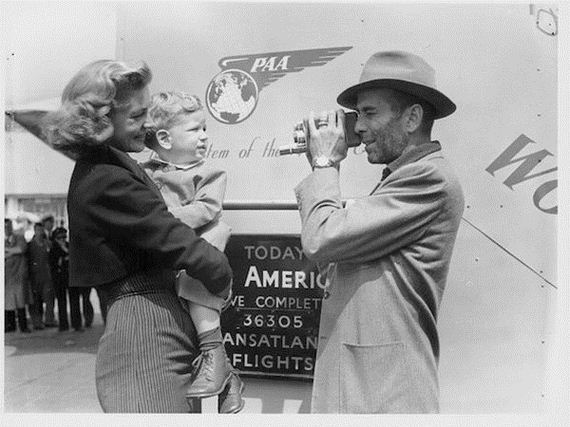 Humphrey Bogart and Lauren Bacall became a couple when they filmed “To Have and Have Not” back in 1944. They remained together until Bogart’s death in 1957. 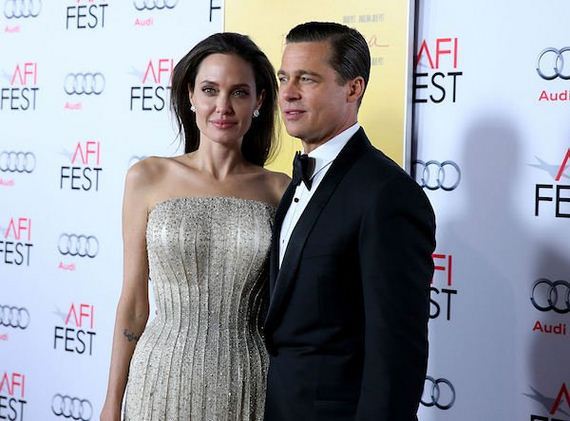 While filming “Mr & Mrs. Smith”, Brad Pitt and Angelina Jolie fell for each other, much to the chagrin of Jennifer Aniston. They’re currently raising six kids together, despite filing for divorce on September 16th. 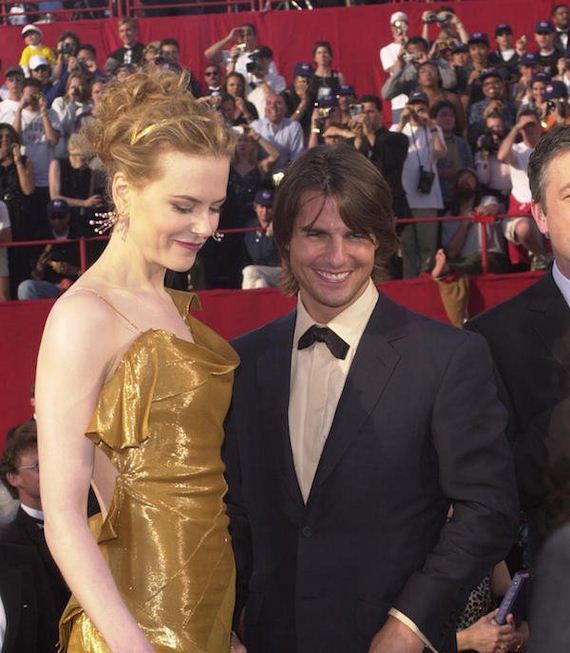 Tom Cruise met Nicole Kidman on the set of “Days of Thunder” back in 1989. They went on to film “Far and Away” and “Eyes Wide Shut”. Their relationship lasted until 2001. 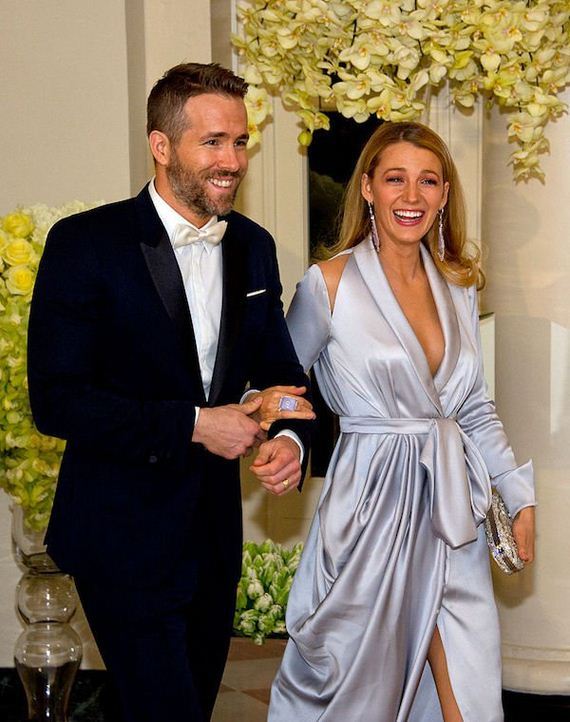 Perhaps the only good thing to come from the filming of “The Green Lantern” was Ryan Reynolds and Blake Lively’s relationship. They’re currently expecting their second child and are one of the more amusing couple’s to tune-into today. Just follow their Twitter accounts for the fun daily jabs and hijinks. 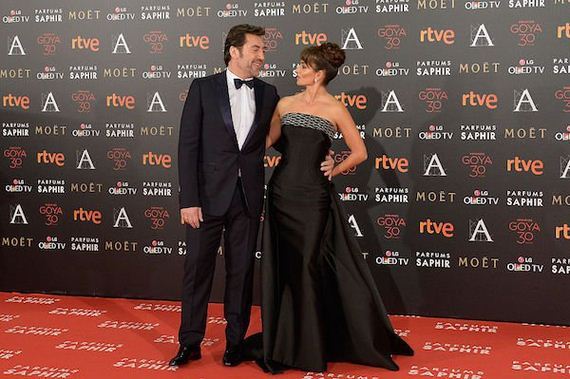 After starring in Vicky Cristina Barcelona, Penelope Cruz and Javier Bardem began dating. They married in 2010 and have two children together. 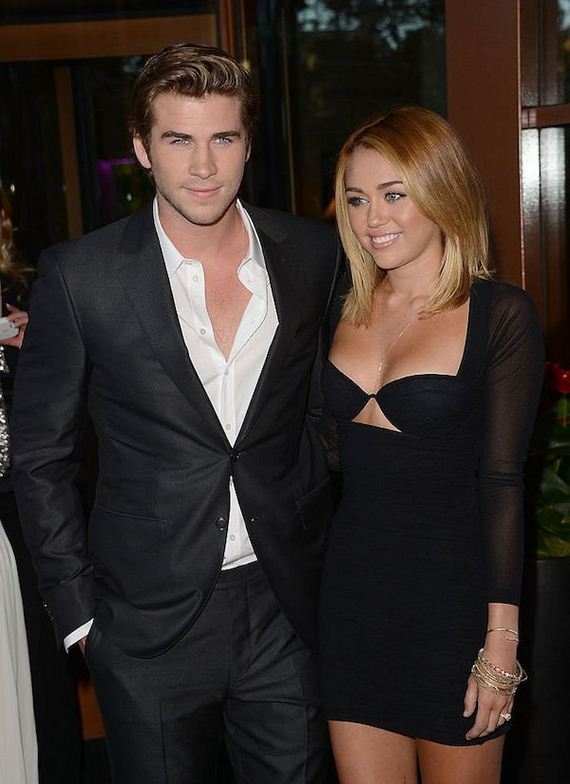 Liam Hemsworth and Miley Cyrus had a fling while filming Nicholas Sparks’ “The Last Song”. They called off an engagement back in 2011, but they seem to be back together as of today and are rumored to be engaged once again. Contain your excitement, fellas. 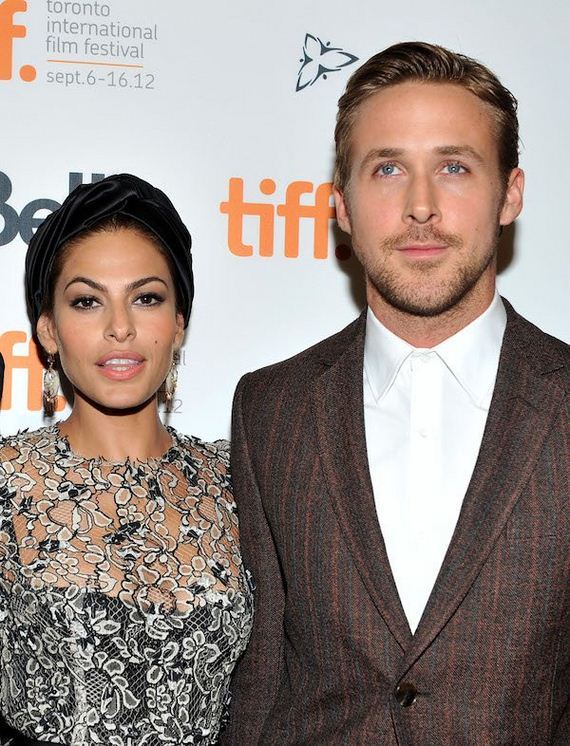 While filming “The Place Beyond the Pines” Ryan Gosling and Eva Mendes found love. They have two kids. Is it even fair to be that good looking a couple? Think of the stress that would put on your kids one day…just selfish. 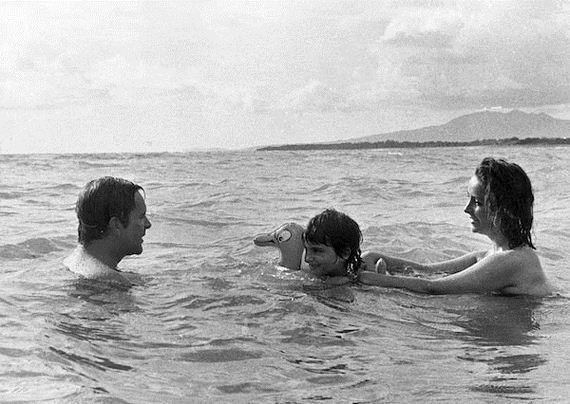 While they were both married at the time, Richard Burton and Elizabeth Taylor began a relationship during the filming of “Cleopatra”. 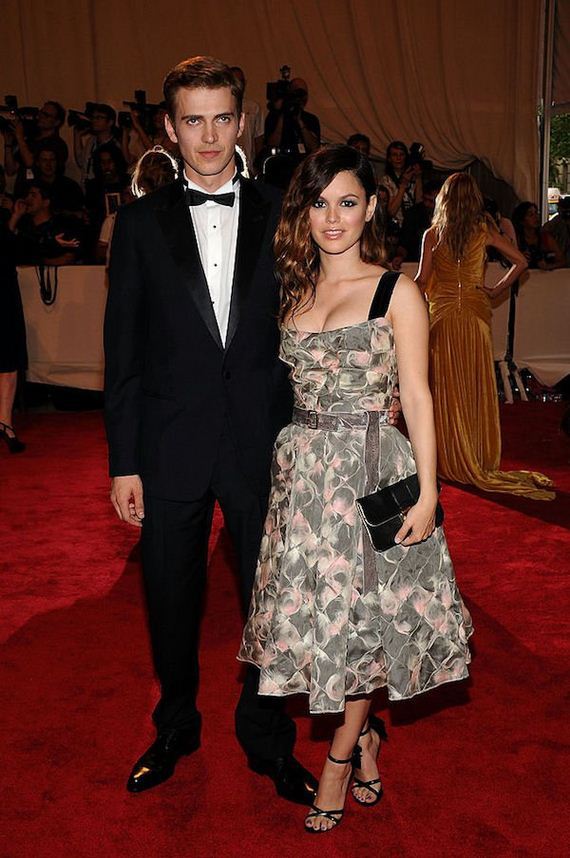 Hayden Christensen and Rachel Bilson fell for each other during the filming of “Jumper” back in 2008. They had their first child back in 2014. 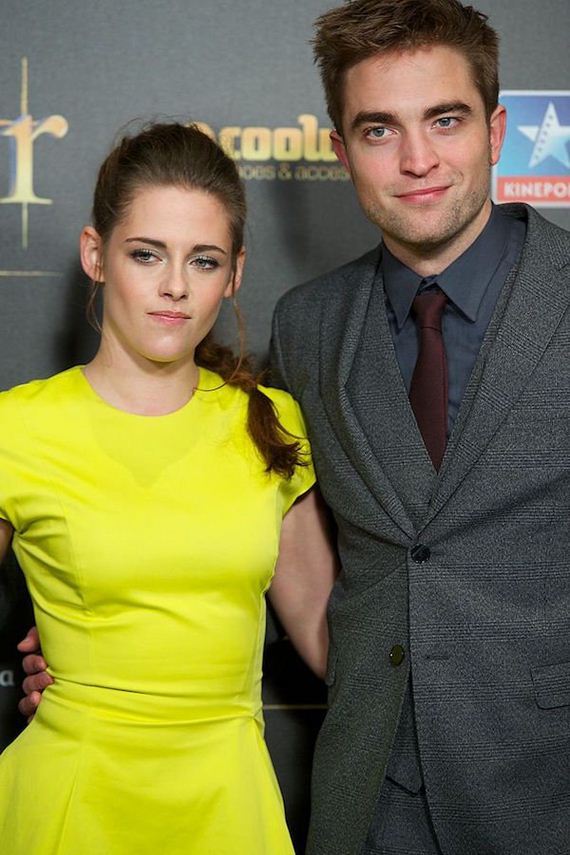 Kristen Stewart and Robert Pattinson started their relationship while filming the “Twilight” series back in 2008. They remained together until 2014. I know they say the cause was due to an affair, but I suspect what actually happened was that Kristen tried to smile one time and the shock of it drove Robert to sever ties immediately. It’s one theory. 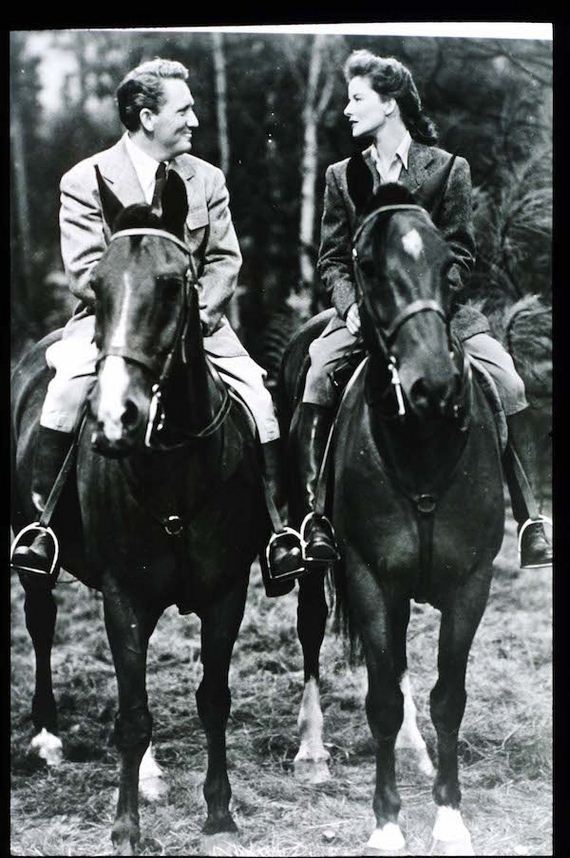 While starring in “Woman of the Year” back in 1942, Spencer Tracy and Katharine Hepburn began a relationship that lasted until Tracy’s death in 1967. 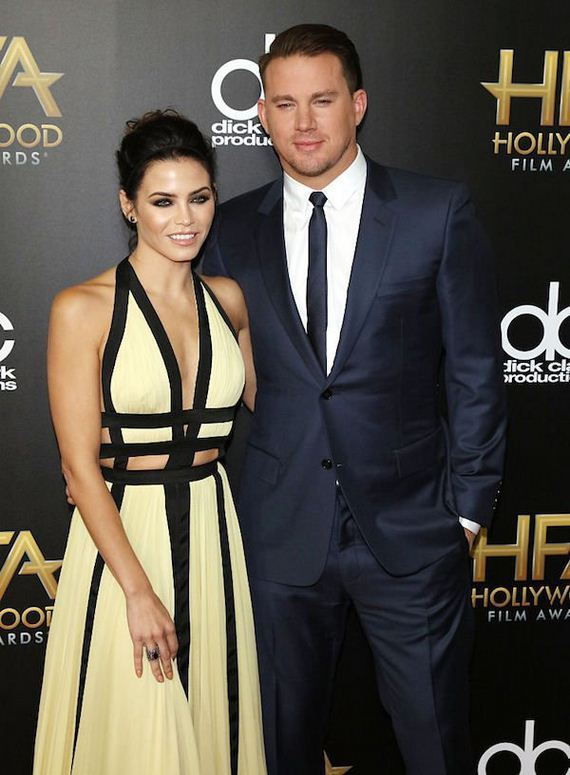 Channing Tatum and Jenna Dewan met on the set of “Step Up” in 2006 and started dating after shooting. They married in 2009 and have a daughter. 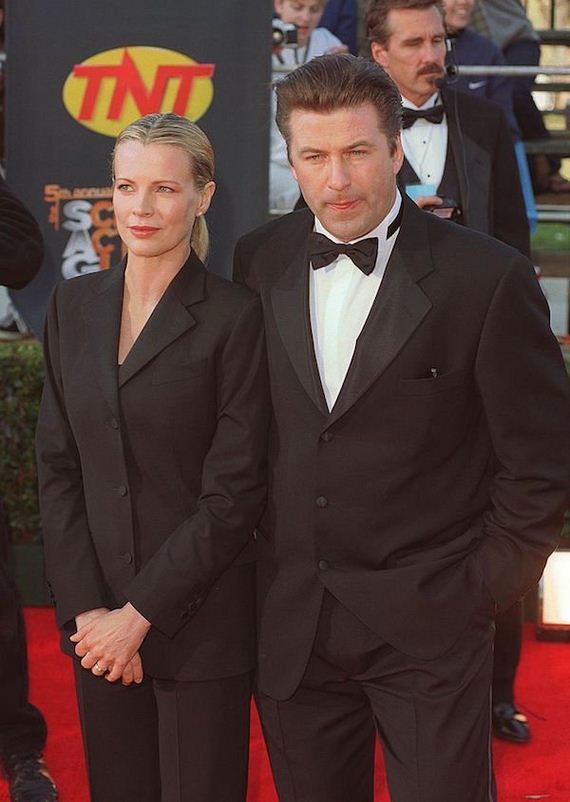 Kim Basinger and Alec Baldwin played lovers in 1990 in “The Marrying Man.” They married in 1993 and had a daughter together, but their marriage came to an end in 2002. 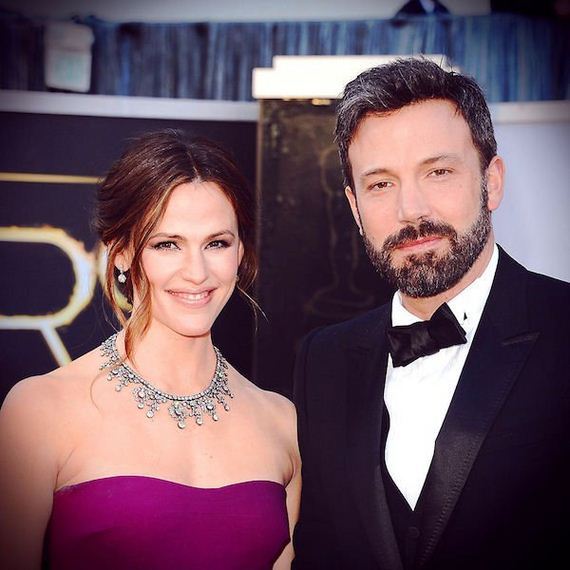 Jennifer Garner and Ben Affleck met while filming “Daredevil” and went off and got married. They had three children together despite calling it quits in 2015. 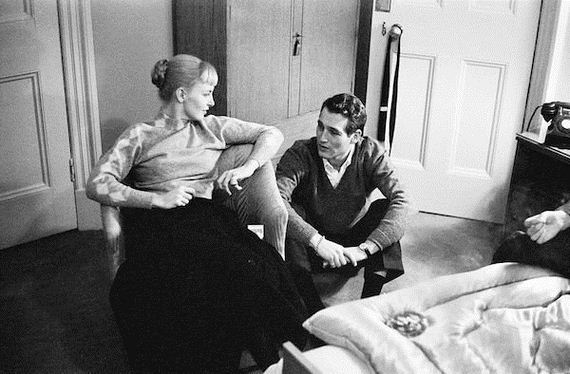 Newman and Woodward met during the filming of “The Long, Hot Summer”. They were married in 1958 and were together until Newman died in 2008. The couple also starred in nine more movies together and raised three daughters.