Celebs And Their Halloween Costumes 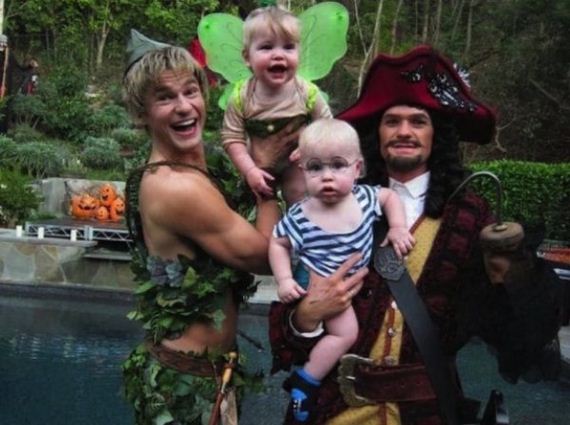 Heidi Klum went all out as Jessica Rabbit. 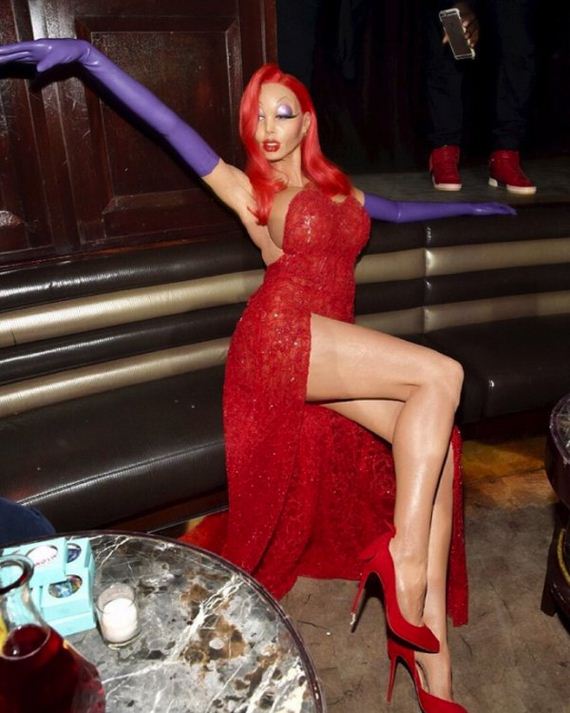 Jesse Tyler Ferguson and Justin Mikita as Harry and Lloyd from Dumb and Dumber. 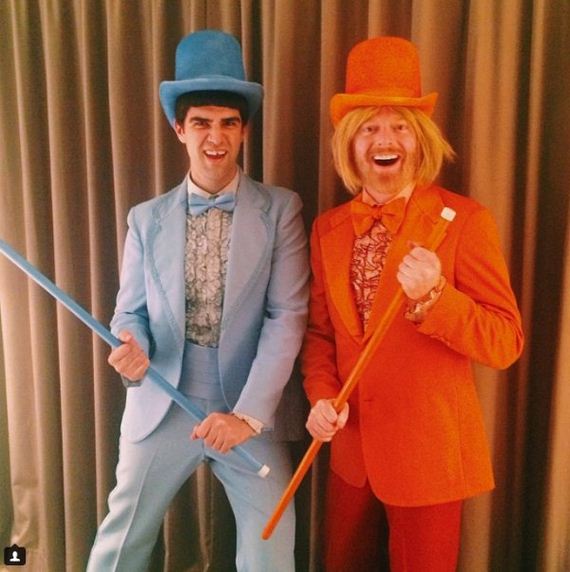 Jessica Alba and Kelly Sawyer as Romy and Michele. 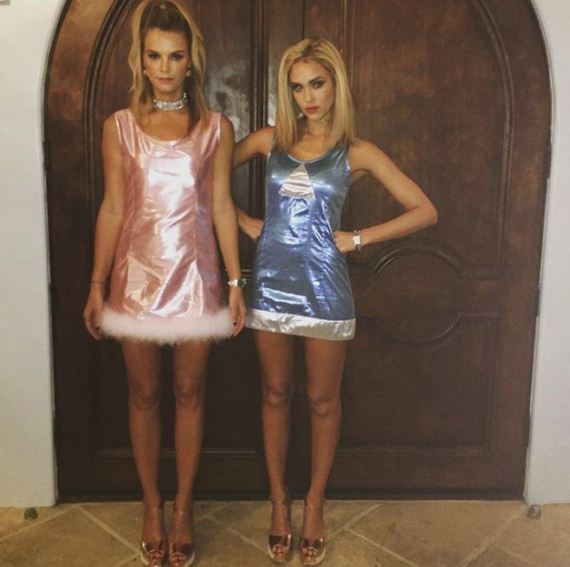 The Rock smashed it as The Hulk. 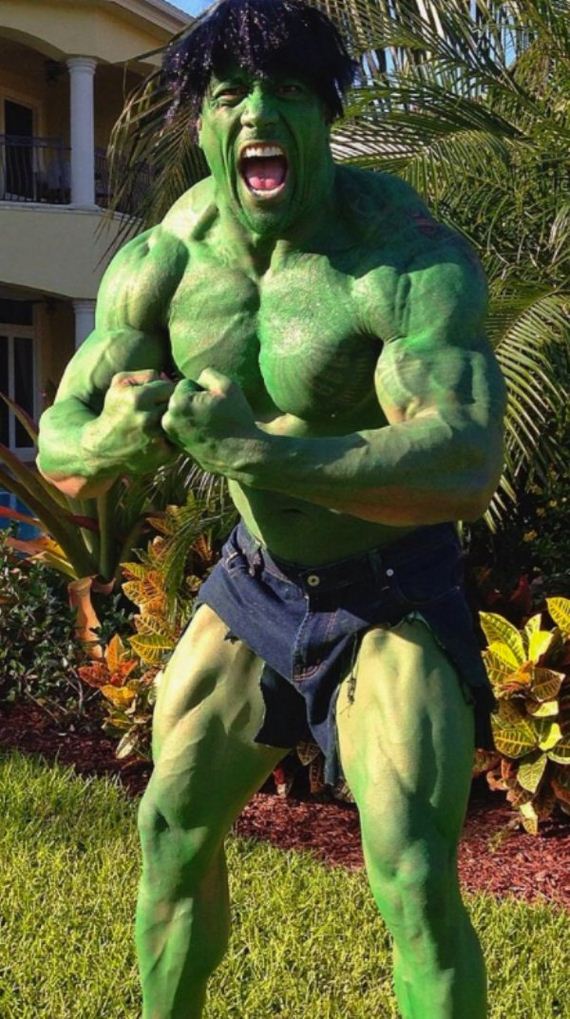 Joel Madden and Nicole Richie with their children as the Adams Family. Gisele Bündchen and Tom Brady went as a family of dragons. Pink and Carey Hart as the ensemble from E.T. with daughter Willow Sage. 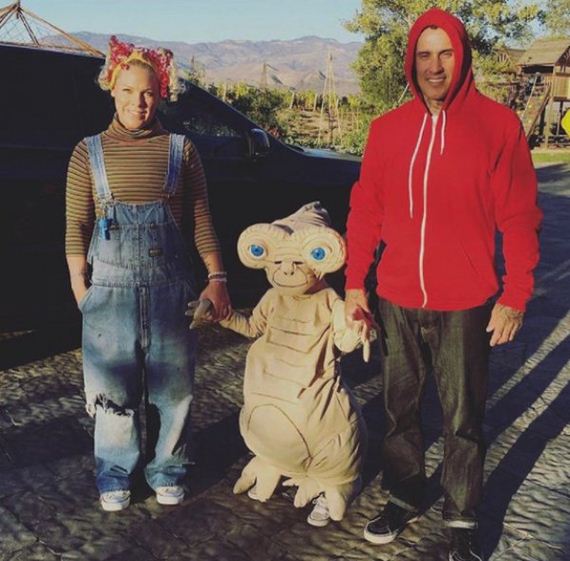 Beyoncé along with mother Tina Lawson and daughter Blue Ivey threw it back to the 80’s as Salt-N-Pepa.

Neil Patrick Harris and David Burtka at it again as the Munsters. 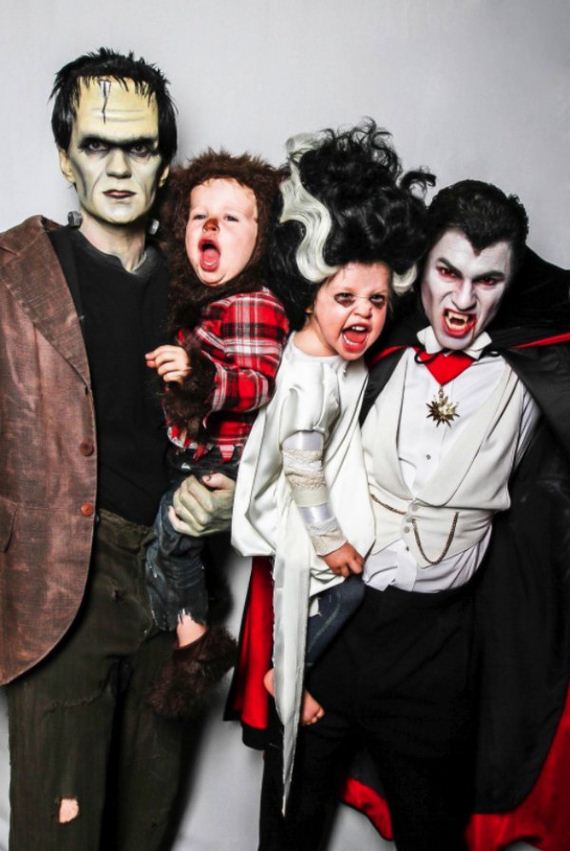 The Lachey family as Frozen. 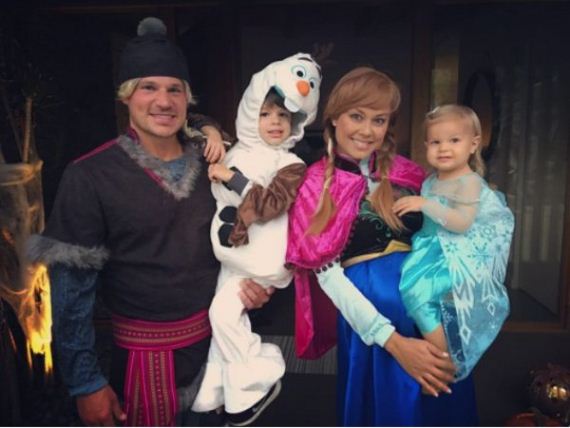 Channing Tatum with wife Jenna Dewan and daughter Everly went as Beauty and the Beast. 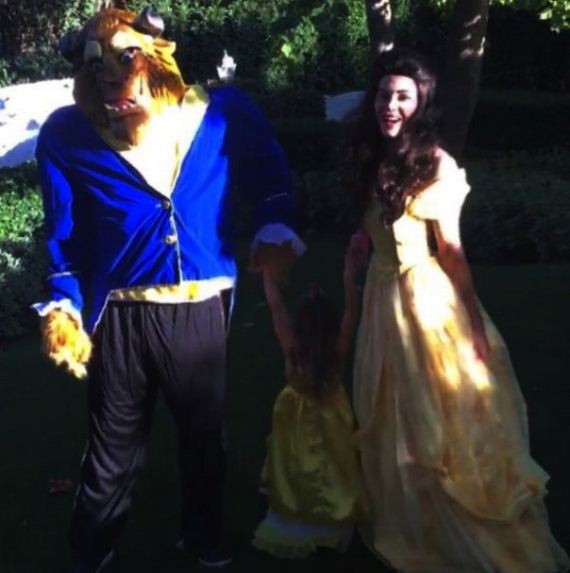 Justin Timberlake and Jessica Biel got into the comment section and went as Trolls. 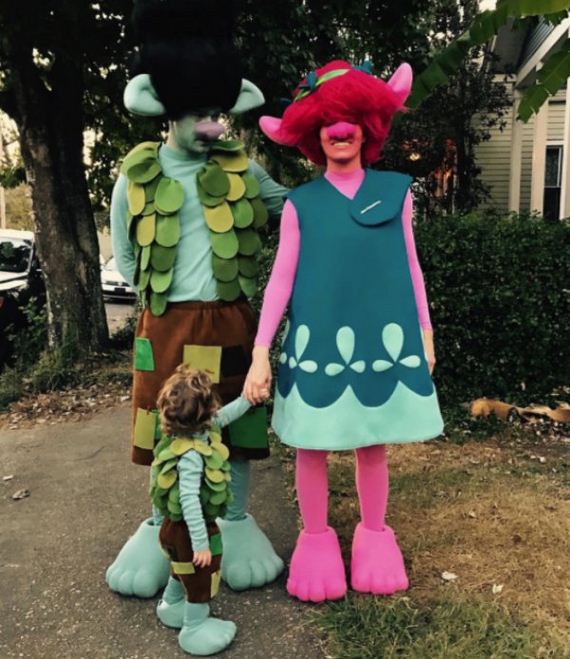 Gigi Hadid shaped up as Sandy from Grease. 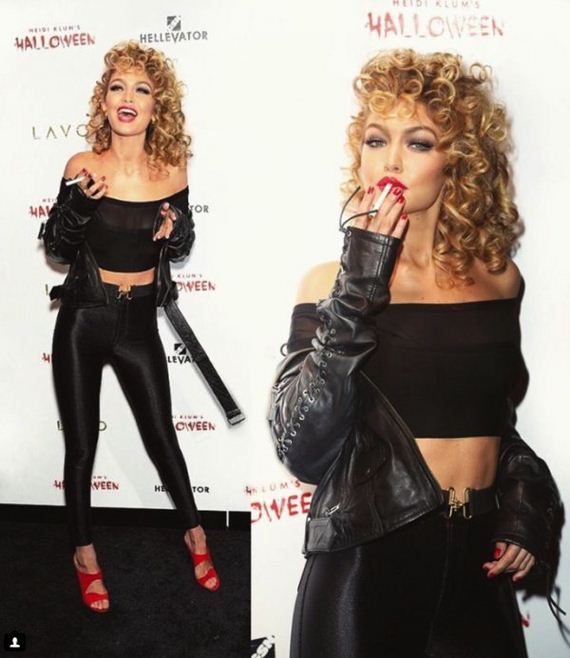 Chrissy Teigen and John Legend as Princess Peach and Mario. Mindy Kaling kept it real with a bee keeper outfit. Colton Haynes is notorious for going all out on his Halloween costumes. Here he is as Ursula. In an homage to Blades of Glory, Joe Jonas went as Chaz Michael Michaels. The 5′ 1″ Nicole Richie went as Danny Devito from Twins. Kristen Bell and Dax Shepard as Daenerys and Khal Drogo from Game of Thrones. Lucy Hale kept it to 140 characters as the Twitter bird. Chris Colfer as kept the mood down as Grumpy Cat. And once again, Colton Haynes goes all out as Shrek.