Celebs Have Imperfections Too!

Joaquin Phoenix was born with a facial scar, which is medically known as a microform cleft 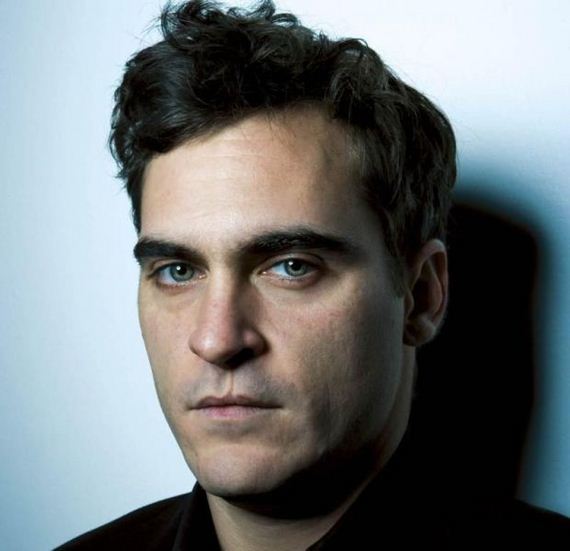 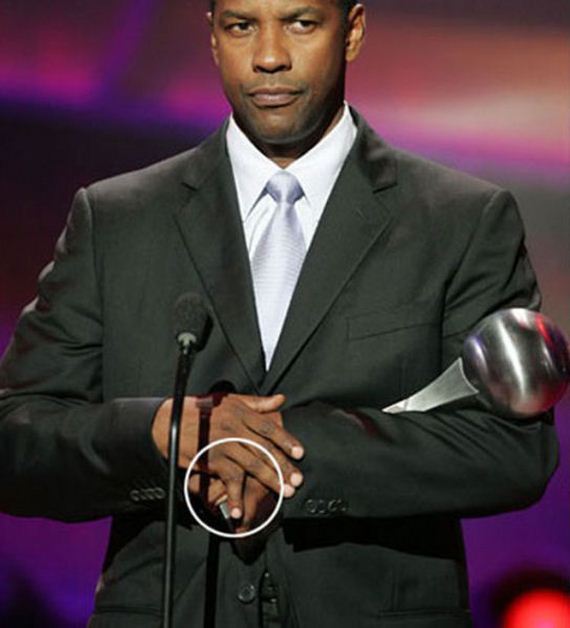 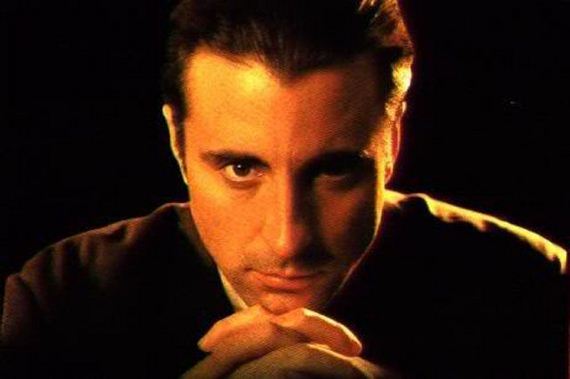 David Bowie was in a fight in his youth, resulting in an enlarged pupil in one eye 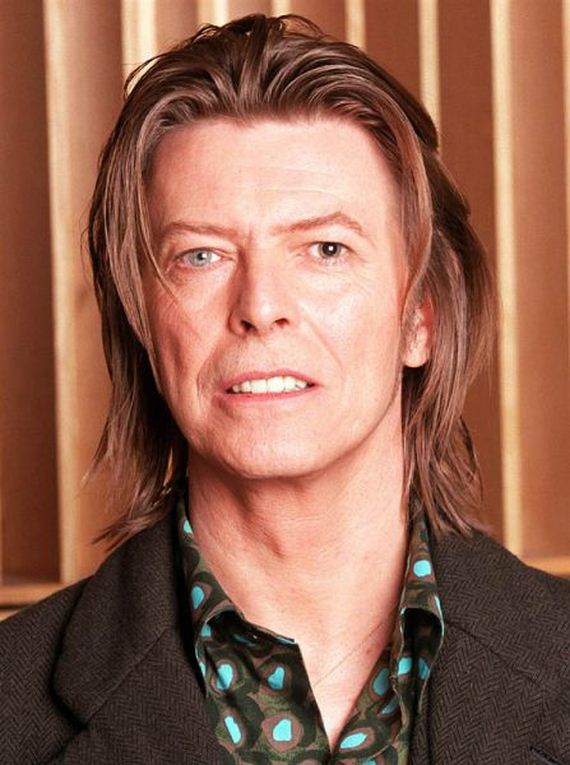 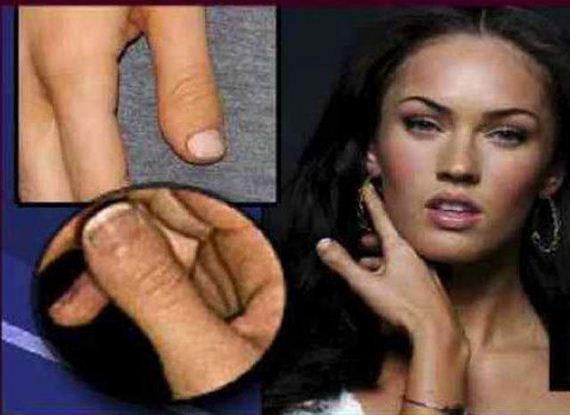 Catherine O’Hara has Situs Inversus, a congenital condition where all the major visceral organs are reversed- i.e., heart on the right, liver on the left, etc. 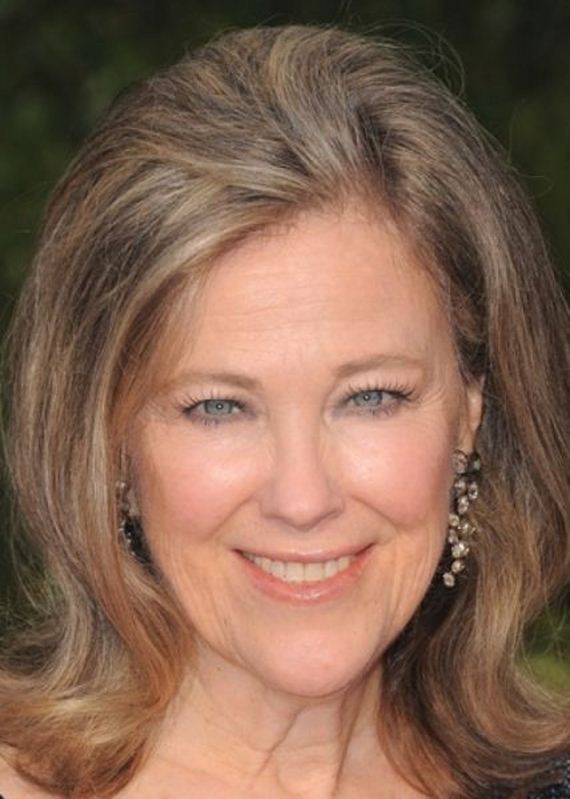 Ashton Kutcher has a couple of webbed toes 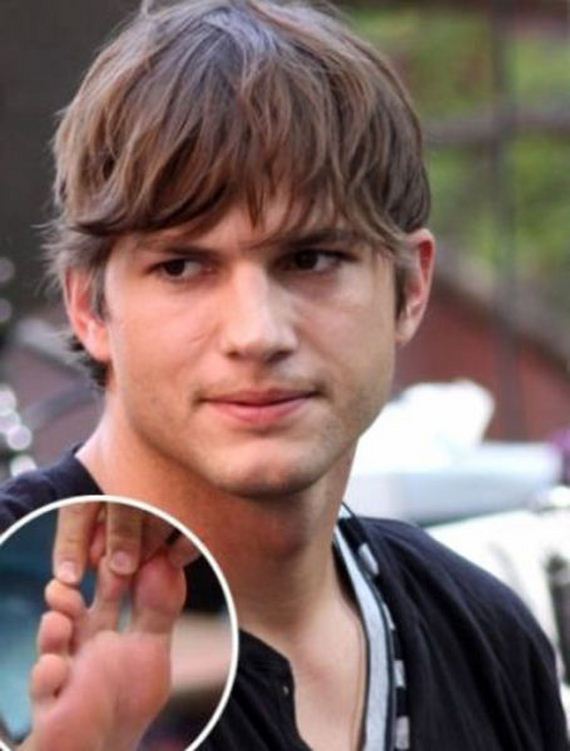 Billy Corgan was born with Klippel-Trenauney syndrome KTS, he has a large port-wine stain covering most of the palm and fingers of his left hand. 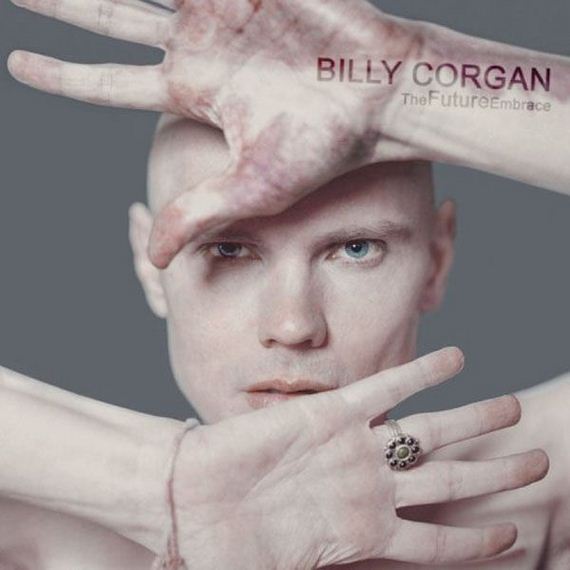 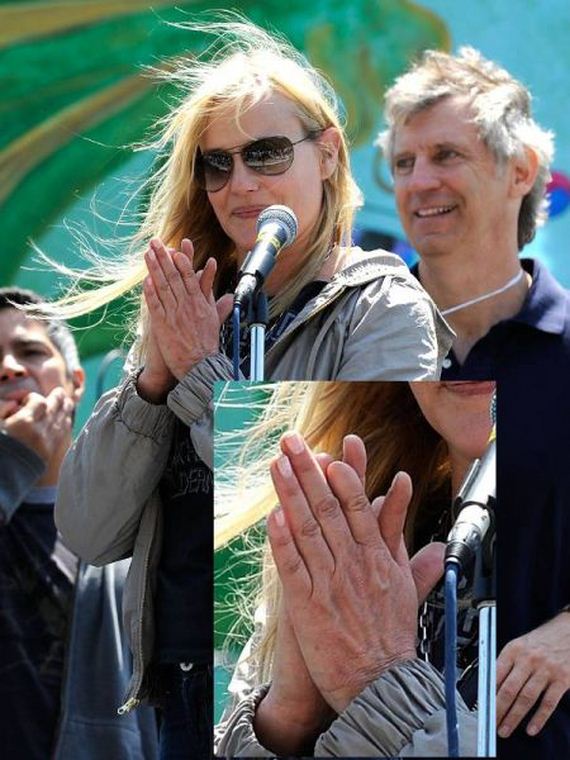 Mark Wahlberg has a third nipple 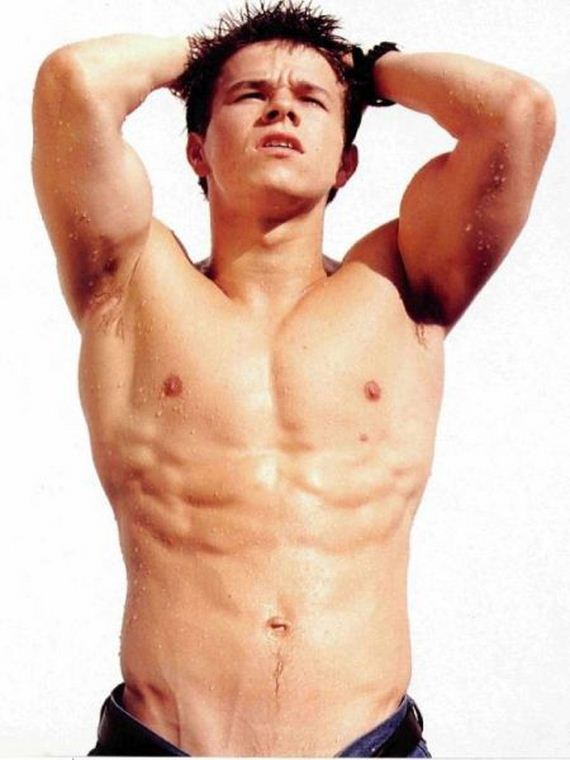 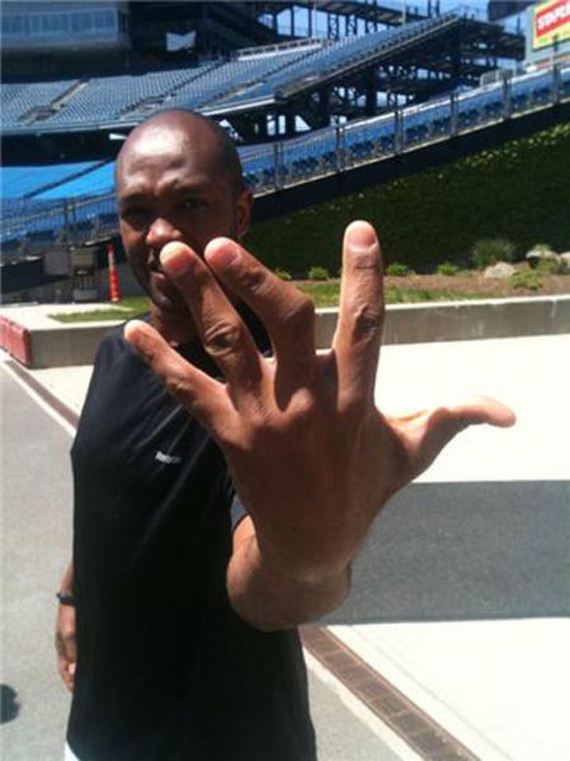 Jennifer Garner has brachymetatarsia, a condition in which one of the five long bones of the foot is shorter than the others 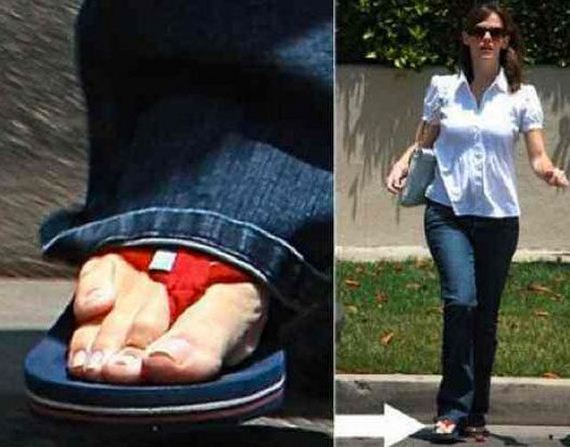 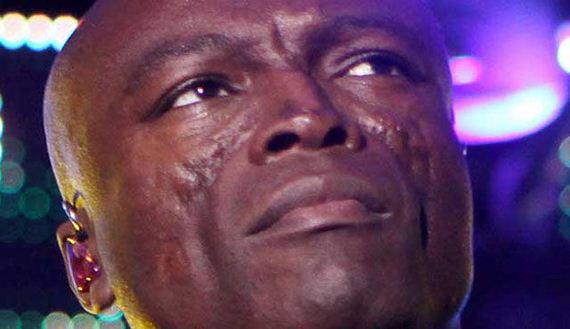 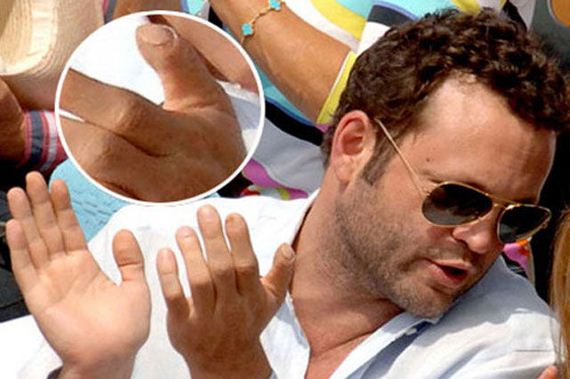 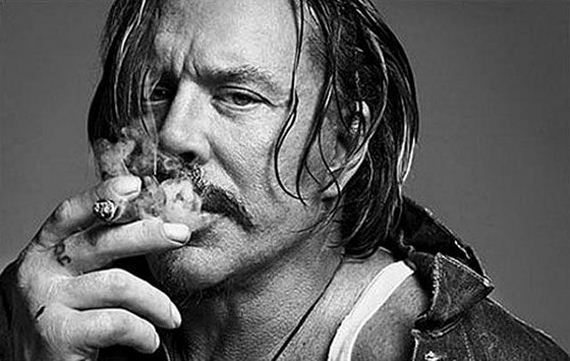 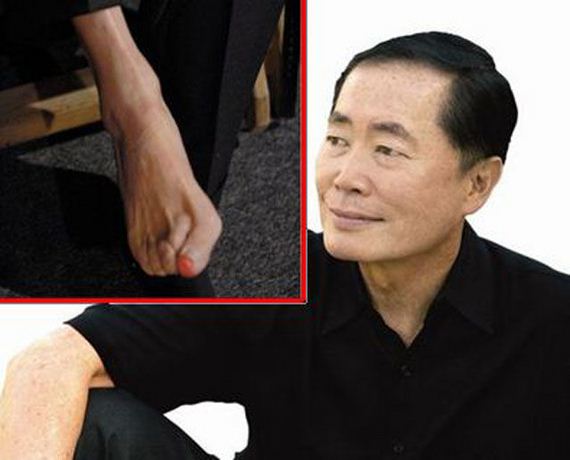 Hrithik Roshan has two thumbs in one 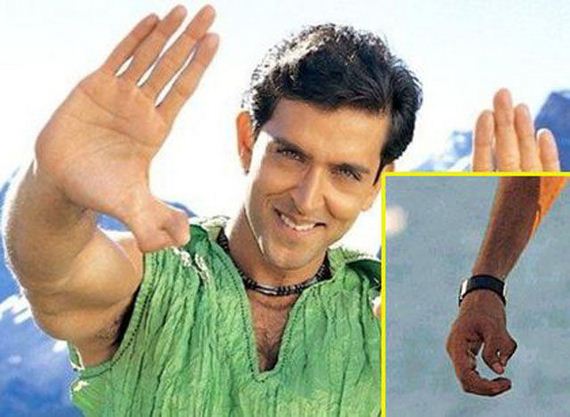 Halle Berry has 6 toes on one foot 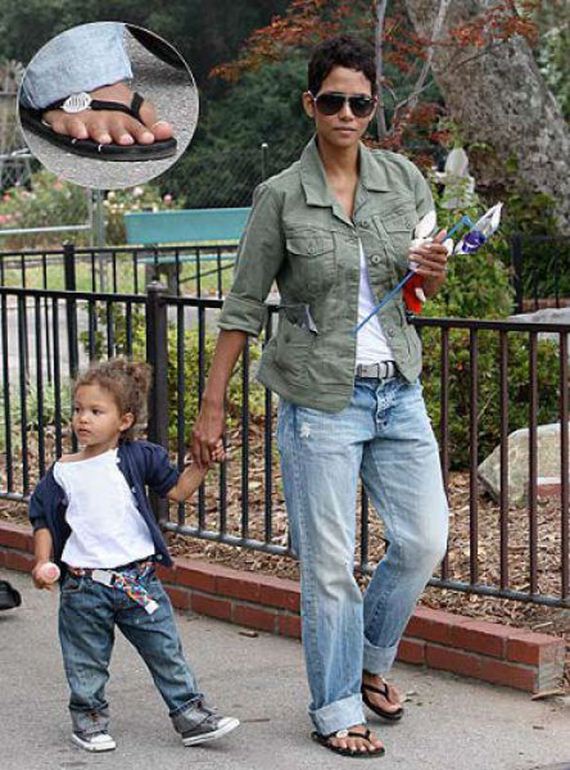 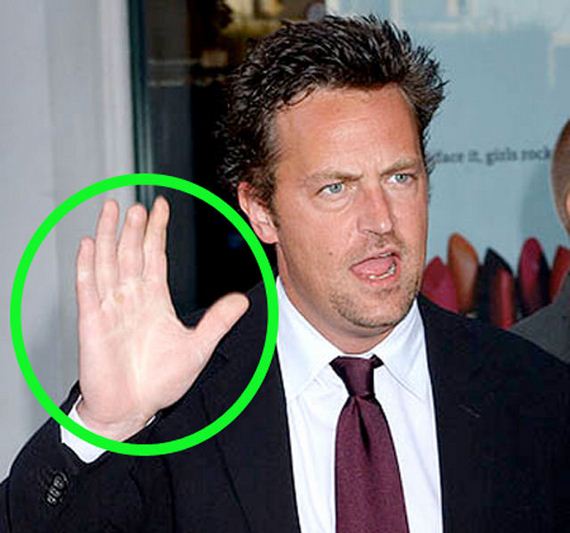 Jean Claude Van Damme has a large cyst on his forehead 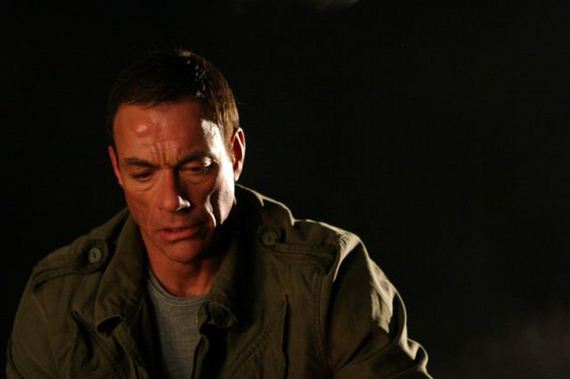 Kate Ground has two toes on one foot 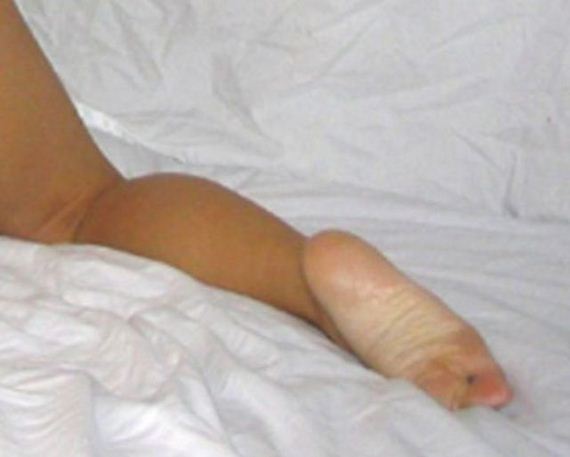 Elizabeth Taylor was diagnosed with a genetic mutation at the FOXC2 gene at birth, resulting in a double row of eyelashes around her eyes. 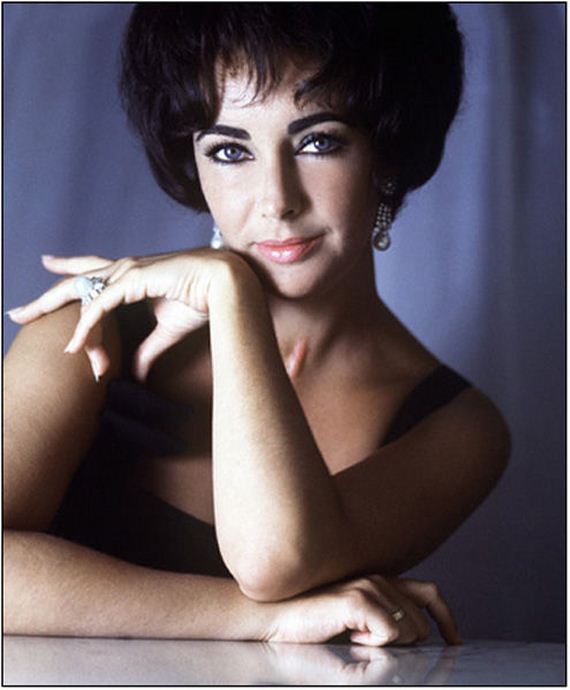 Val Kilmer broke his arm while filming The Doors, when he lept from the stage and the stuntman failed to catch him 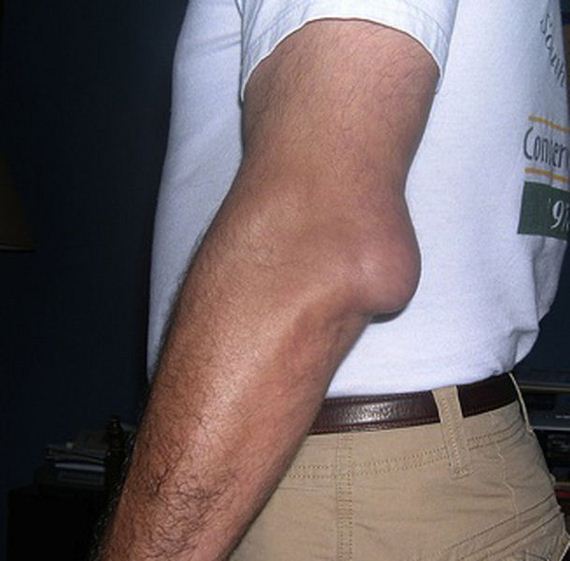 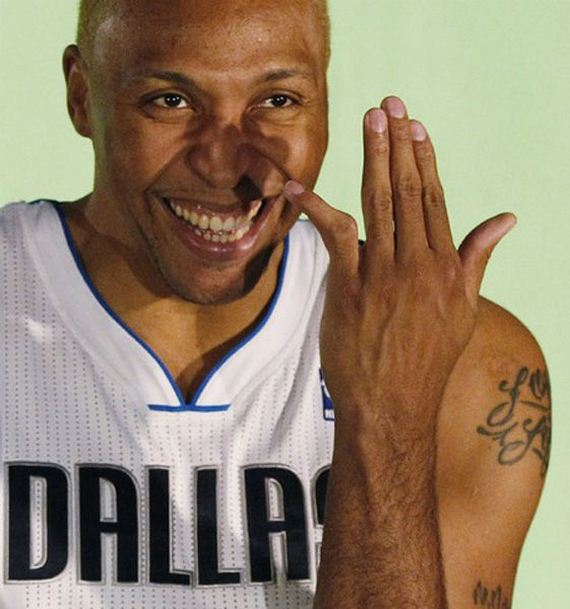 Oprah has 6 toes on one foot 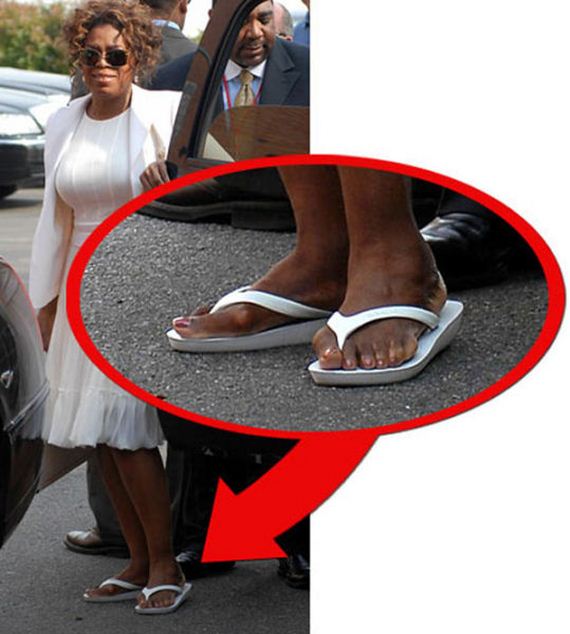 Gary Burghoff has a deformed hand

Paul Stanley has microtia, where the outer ears fleshy area is underdeveloped or entirely absent, he has no ear canal on the right side 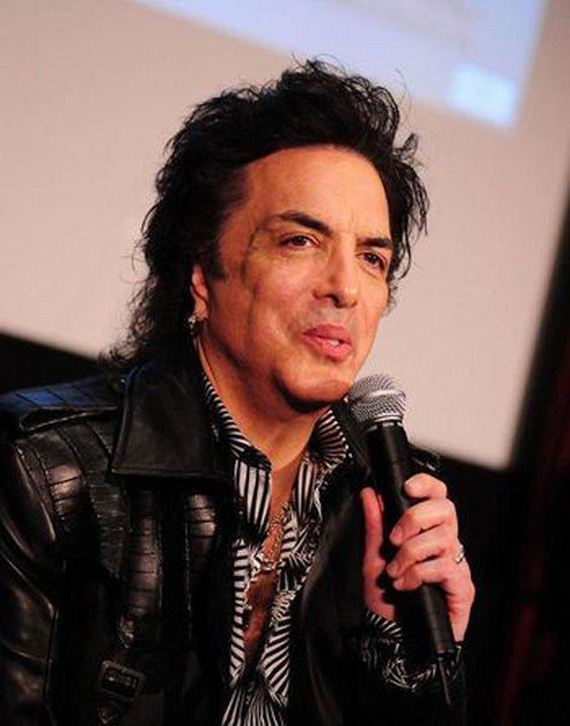 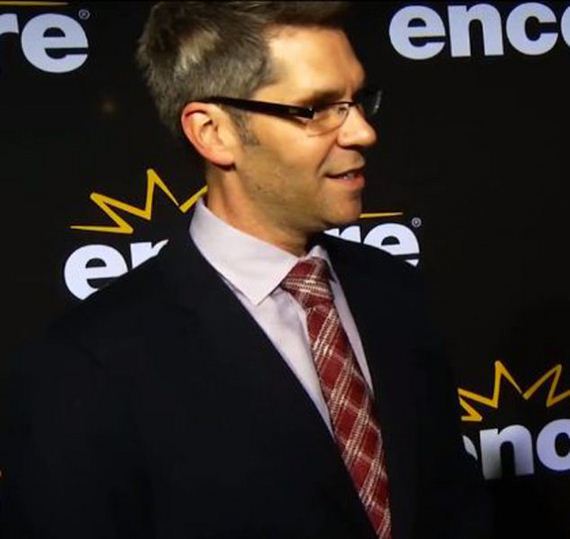 Stephen Colbert had a tumor removed from his ear when he was 10, leaving it deformed and him deaf on that side 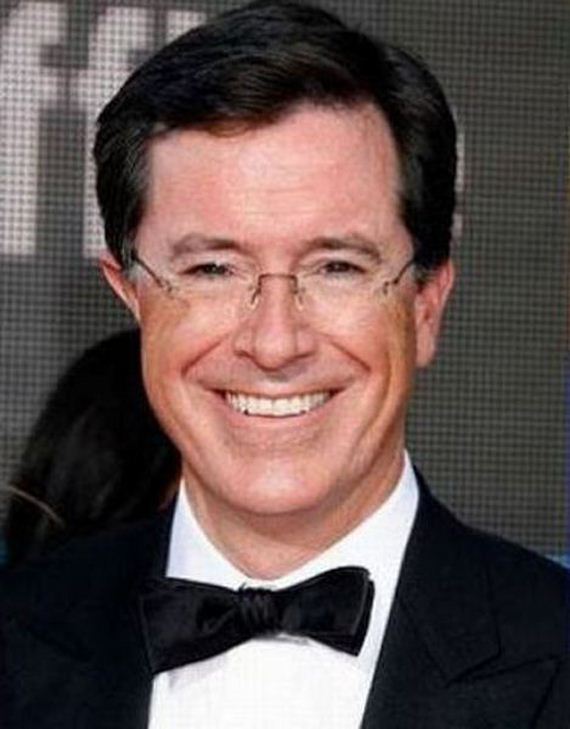 DJ Paul has a “baby arm” 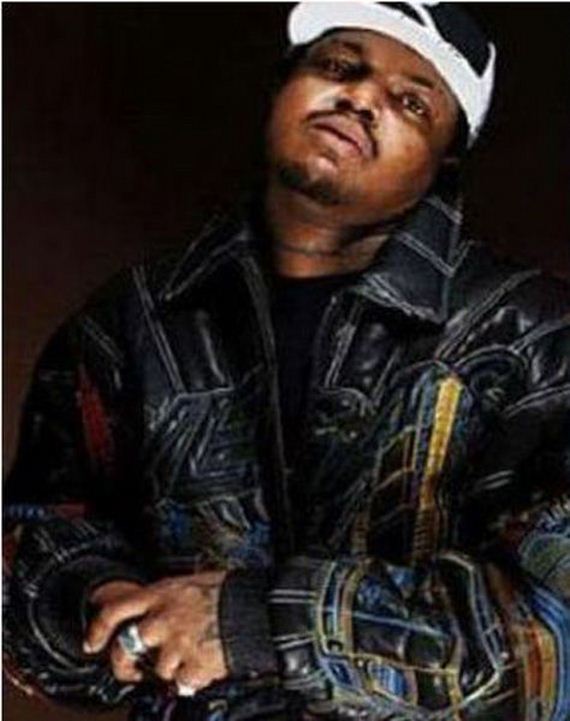 Elizabeth Berkley’s right eye is half green and half brown. The other eye is green 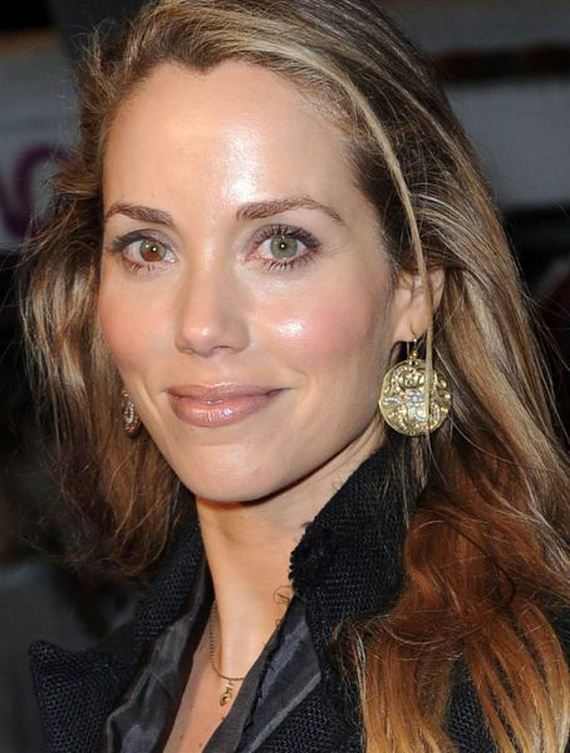