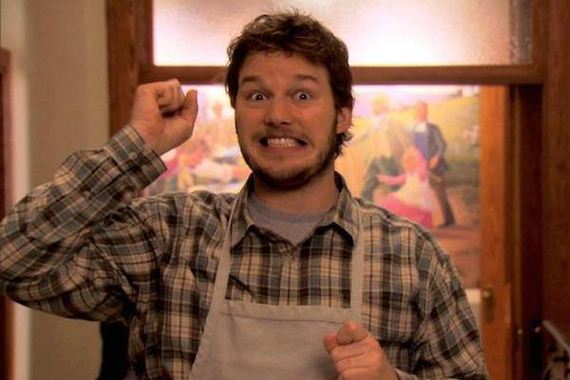 Andy Dwyer – Parks and Recreation
Andy was originally cast as the self-absorbed, lazy boyfriend that was supposed to be dumped after the first season, but his character worked so well with the others that they decided to keep him on for the entire series. Now look at the things that he’s doing. 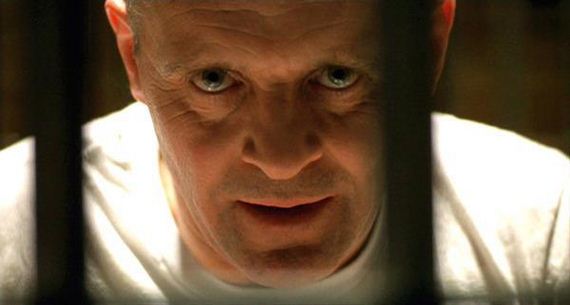 Hannibal Lecter – Silence of the Lambs
Obviously Hannibal was created as one of the main antagonists of the film, and was supposed to be extremely creepy and disliked. Because Anthony Hopkins played the role so well, portraying incredible wit and intelligence for the character, people actually fell in love with Hannibal. Hopkins even went on to win an Oscar for his performance, increasing the amount of love people had for the character. 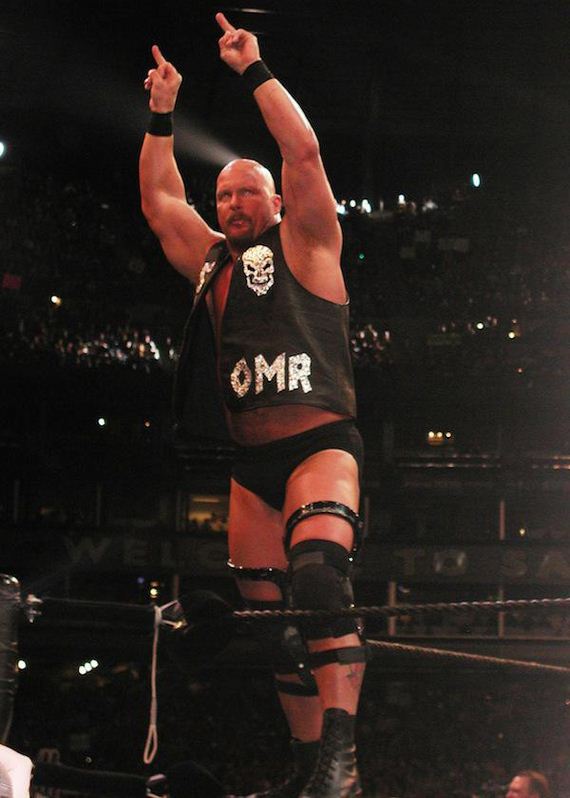 Stone Cold Steve Austin – WWE
Steve Austin joined the WWE as the disrespectful, beer-drinking antagonist that everyone was supposed to hate. Turns out, people loved the “bad boy” persona and he became the biggest WWE megastar in the world. 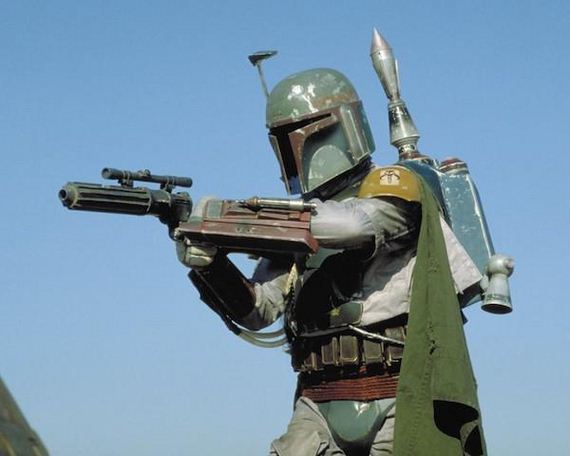 Boba Fett – Star Wars
As a very minor character who only had a handful of lines throughout the entire saga, it’s strange why he became so loved. I asked resident Star Wars expert, Phil Nye, why he though Boba Fett was so liked and his response was, “He looks like a badass, is badass enough to not have to talk and everybody knows he’s a badass, is badass enough for Darth Vader to respect him, and is a badass.” Seems legit. 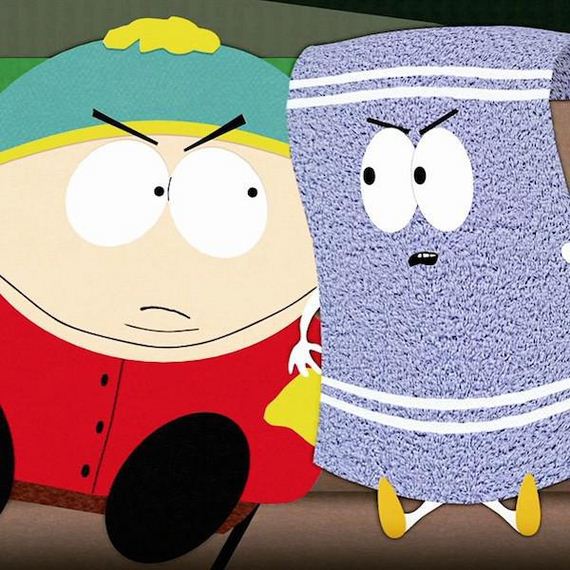 Towelie – South Park
South Park creators, Trey Parker and Matt Stone, set out to create the worst character that they possibly could with Towelie, the pot -smoking towel. They wanted everyone to hate him, but quite the opposite happened, leading them to create entire episodes surrounding the character. 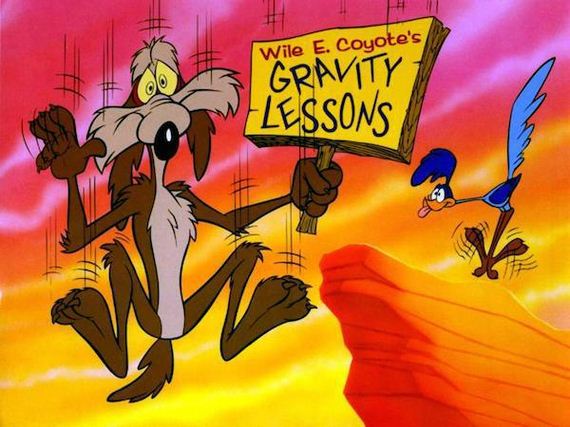 Wile E. Coyote – Looney Tunes
The coyote was created for one purpose, to kill the Road Runner. But, because he never was successful at completing his job, people began to rot for him instead of his enemy, due to his perseverance and bad luck. 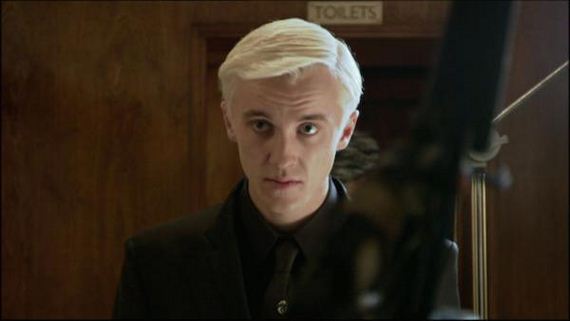 Draco Malfoy – Harry Potter Series
As the direct enemy of Harry Potter, Draco was supposed to be hated by all. After the movies came out, J.K. Rowling was appalled at the fact that girls across the world were drooling over Draco because of his ‘bad boy’ attitude and bleach blonde locks. 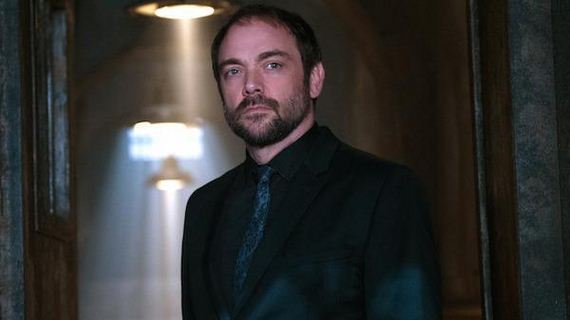 Crowley – Supernatural
As one of the worse villains in the show, Crowley looks completely unlikeable on paper. However, as the show progresses, he begins to become oddly benevolent. For example, he restructures Hell after taking it over, so that he could stop demons from coming up to earth to fuck with people. What a good guy. 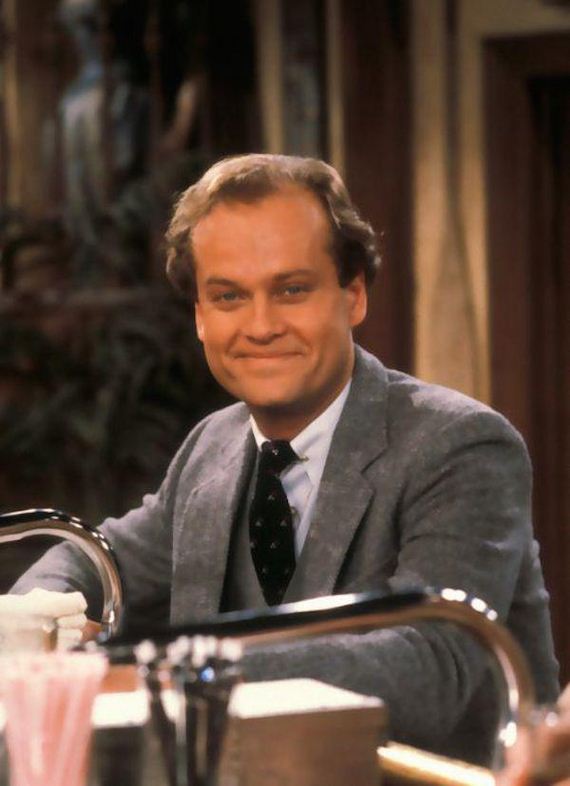 Frasier Crane – Cheers
Frasier was brought on to the show as a temporary obstacle for Sam to overcome. He was so well received by the audience that he became a regular cast member and wnet on to become the main character in the extremely popular spin-off, ‘Frasier.’ 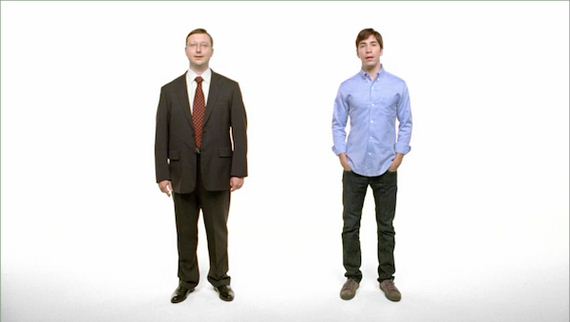 John Hodgeman’s PC – Apple’s ‘Mac vs. PC’ Ads
Obviously people were supposed to hate the PC in these commercials since it is a commercial for Apple. However, Jon Hodgman nailed the character so well, that people looked forward to hearing from the PC more than Justin Long’s ‘Mac.’ 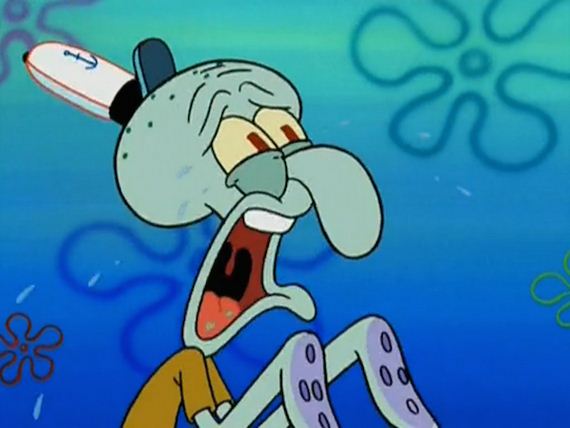 Squidward – Spongebob Squarepants
Squidward is the character in the show that always seemingly tries to ruin things for Spongebob. As the show went on, many people began to realize just how much of an asshole Spongebob was towards Squidward, causing a lot of empathy. 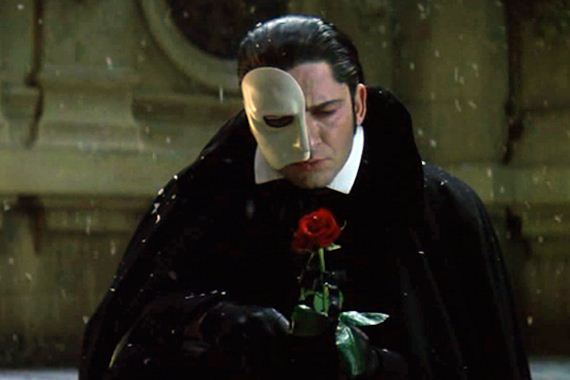 The Phantom – The Phantom of the Opera
Back when the original book was released, the author Gaston Leroux, portrayed the Phantom as a dark and terrifying character. When the musicals started to emerge, the actors portrayed the phantom as loving and gentlemanly, causing audiences to take a liking to the character in a big way. 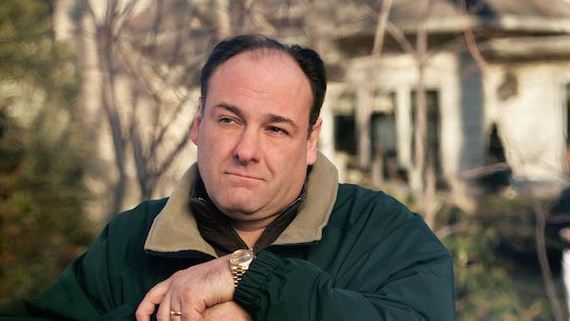 Tony Soprano – The Sopranos
Tony Soprano is definitely a villain who is just all around a terrible person. As the series progressed, audiences actually began to empathize with the guy and ultimately ended up loving the character. 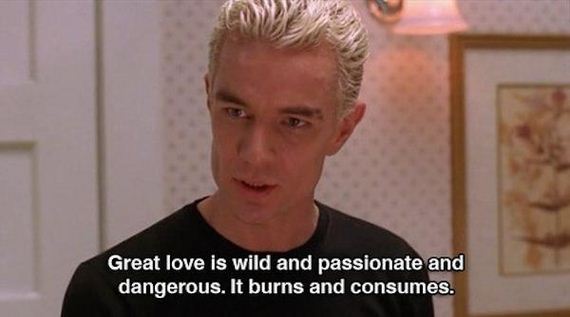 Spike – Buffy the Vampire Slayer
Spike was only supposed to be around for a few episodes as a villain that everyone hated, but people fell in love with him. He ended up sticking around for about 8 seasons, including a spin-off. 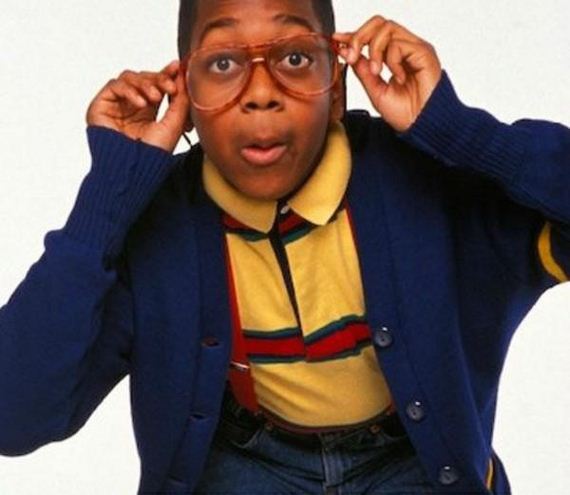 Steve Urkel – Family Matters
Urkel was originally cast in the small role of the annoying neighbor that Officer Winslow would kick out of the house to get a good reaction from the audience. The character eventually became a household name and the show started to center their episodes around the character. 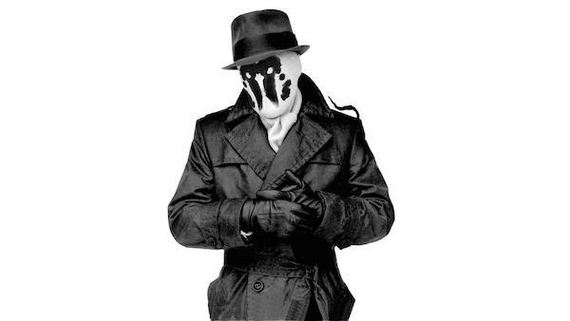 Rorschach – Watchmen
Rorschach is undoubtably the most popular character in the novel. However, this was not the intention of the author, Alan Moore. Moore wanted to create a character that was such a nightmare that readers were disgusted by him. Unfortunately, that backfired, and he became the face of the franchise.

Previous Beer pong is a dirty game, but Slip Cup is cleaning it up
Next Sharpen your mind with a quick psychology lesson