Check out this Ninja entrance… 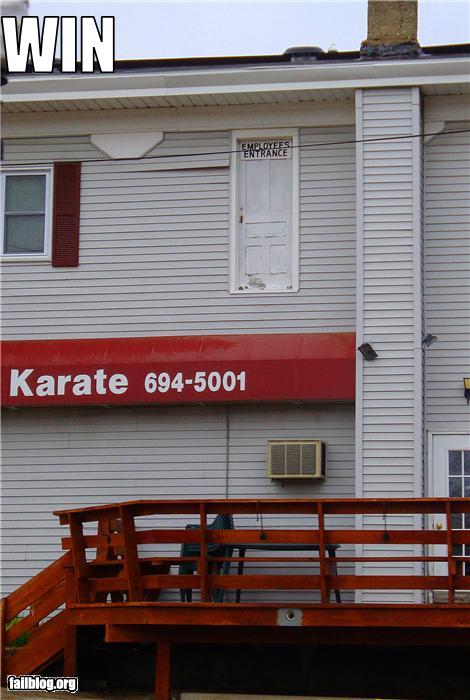 Previous If you have done this, you had an awesome adulthood…
Next People Sleeping Everywhere