Chewbacca From Star Wars Gets Arrested For Campaigning On Election Day

It looks like Chewbacca from Star Wars has turned to the Dark Side. Chewy was recently arrested in Ukraine for bringing Darth Vader to a local polling station in an attempt to canvas votes for Lord Vader. Chewbacca was then arrested for violating a law which forbids campaigning on election day. The Wookie was unable to pay the funds to make bail because he claims his money in currently being stashed in an intergalactic bank. 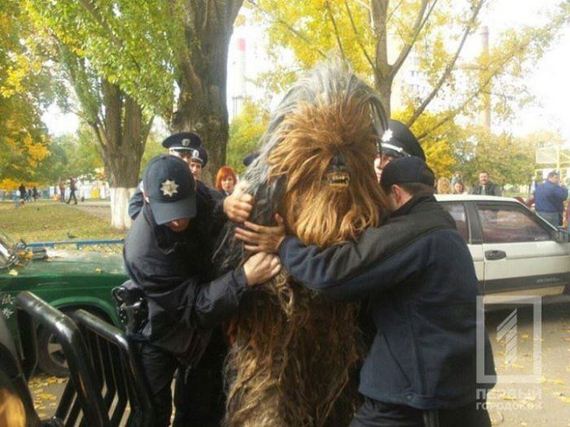 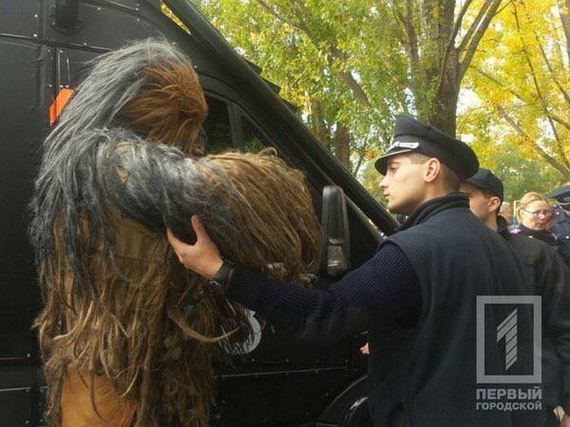 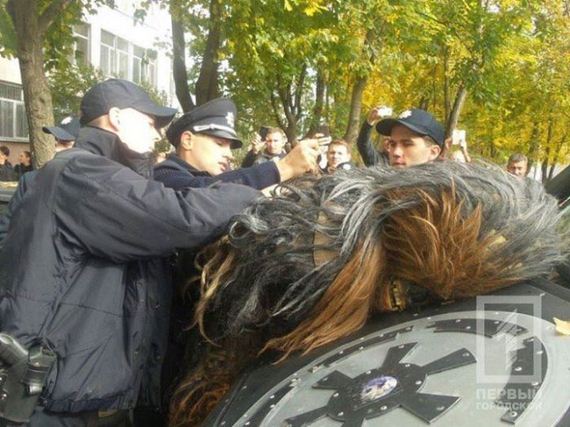 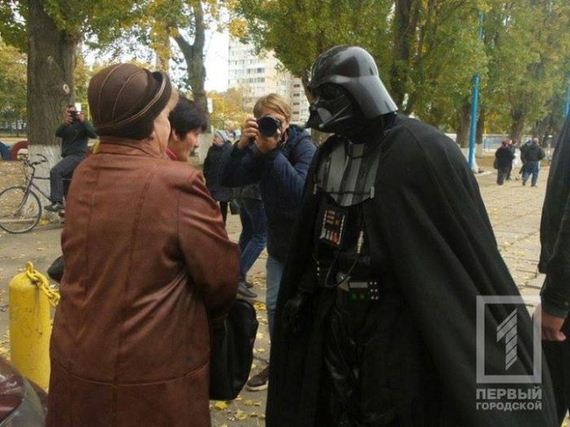 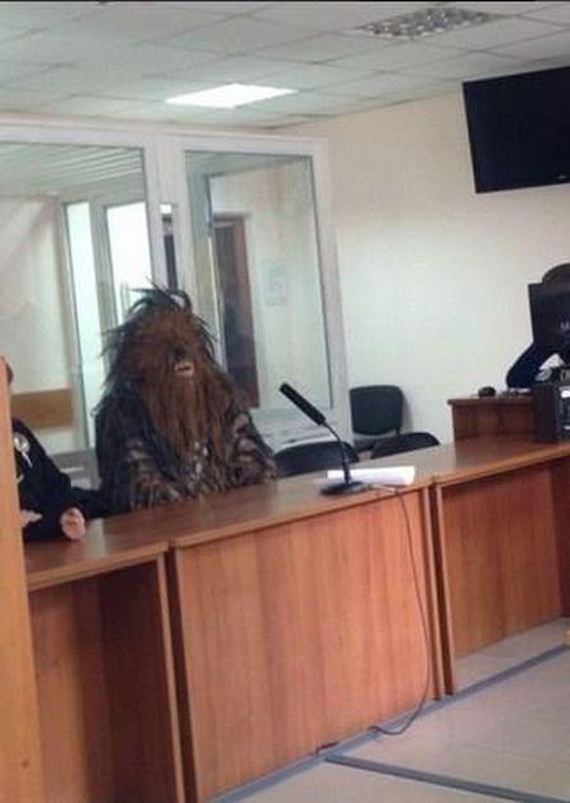