Chinchillas’ Butts Are So Round, They Look Fake

Don’t worry, they’re not being overfed or groomed everyday to look that round, it’s just how their fur naturally looks like. On Cameron’s website many people state that the chinchillas are being taken care of extremely well, they have lots of toys, are being played with daily and are as happy as any chinchilla could be. 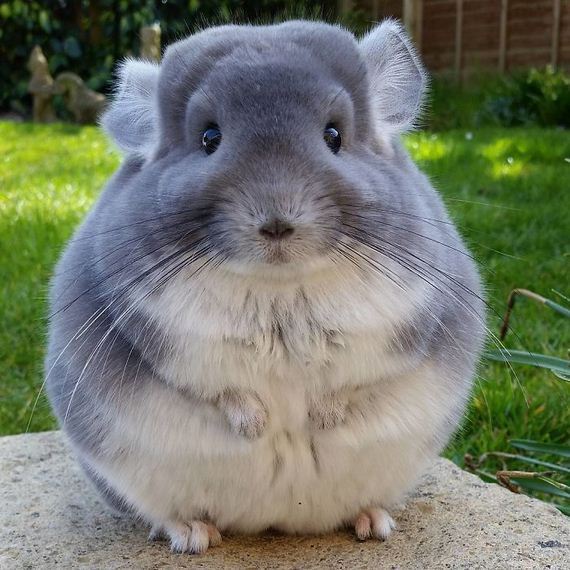 What you’re seeing is not a work of Photoshop, these chinchillas actually do have perfectly round butts! They may seem too fluffy to be true, but(t) in fact, they’re real!

These adorable chinchillas come from a breeder called Cameron, based in Milton Keynes, Buckinghamshire. He specializes mainly in breeding show quality violet chinchillas that, as a feature, have these perfectly round butts. 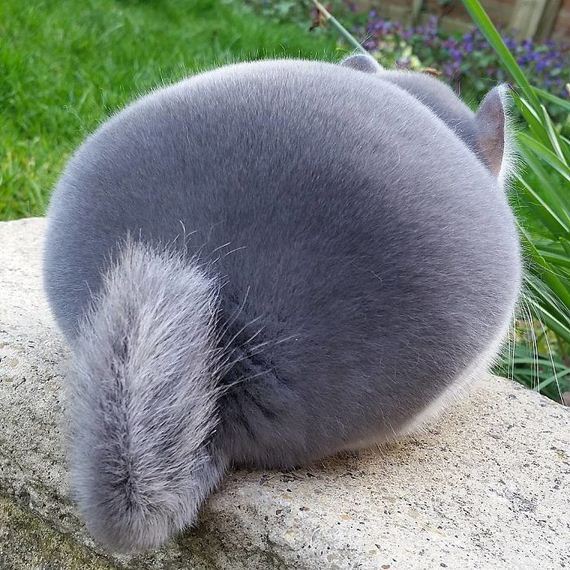 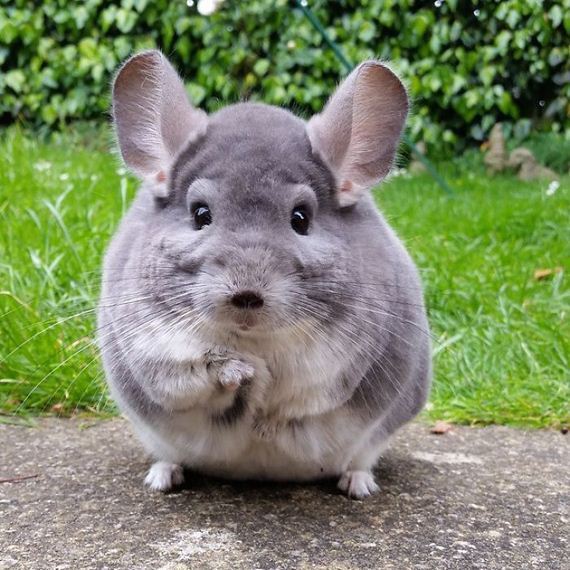 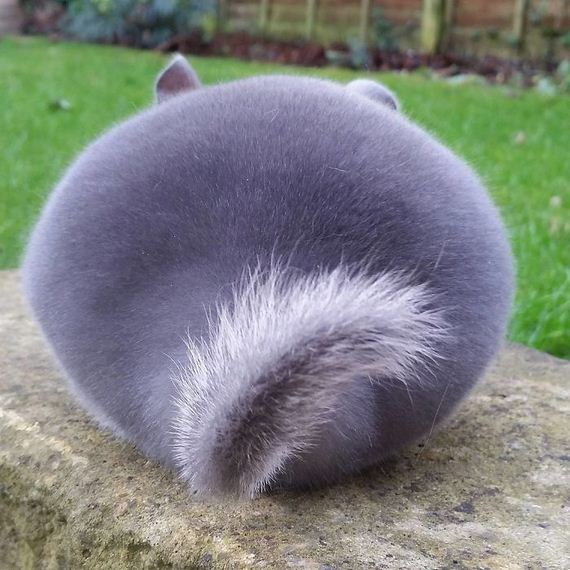 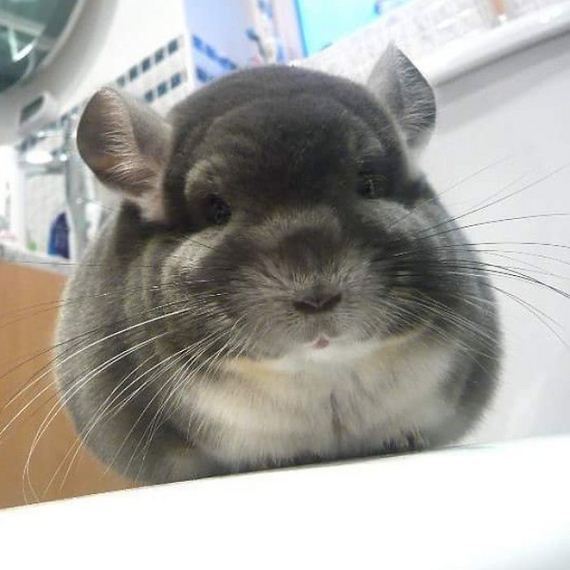 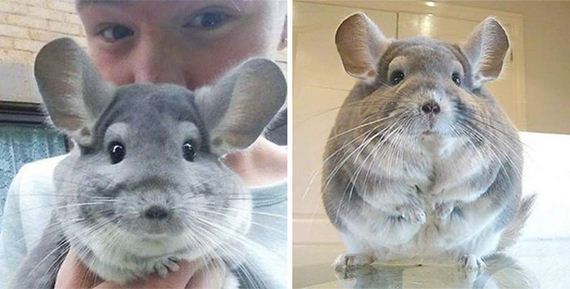 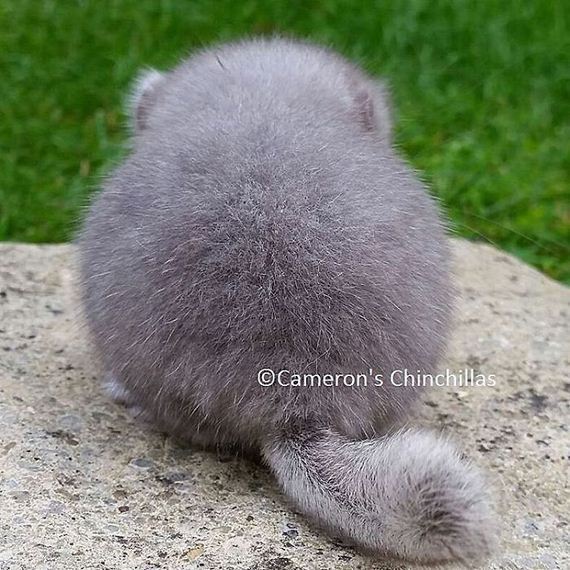 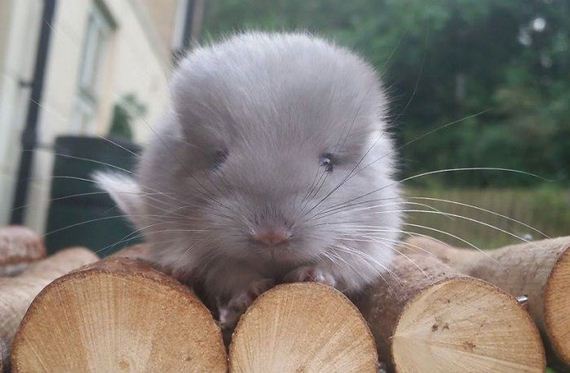 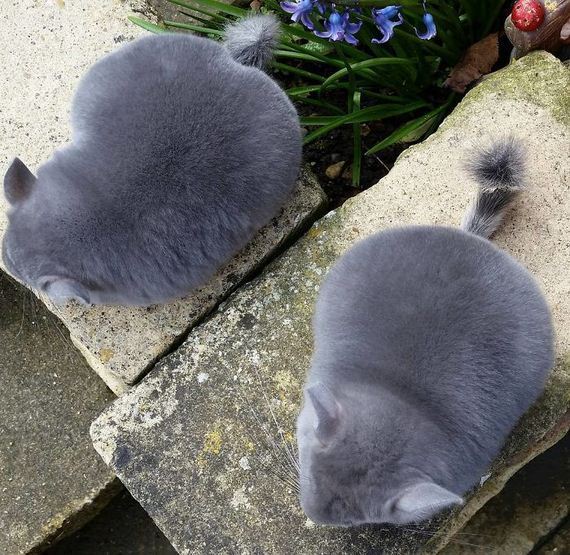 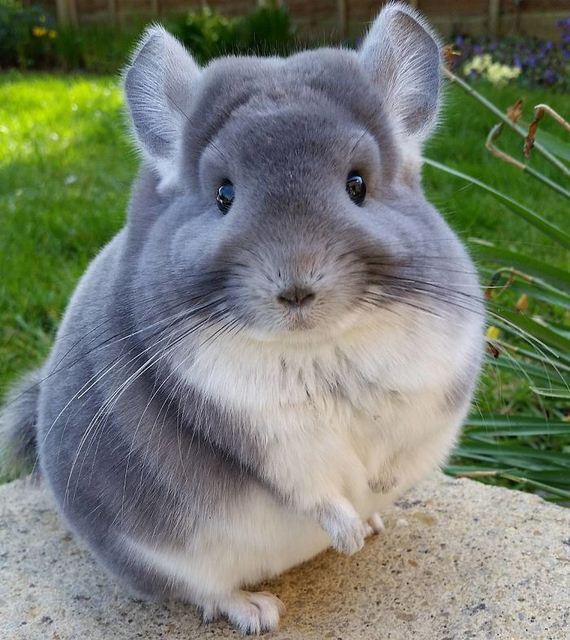 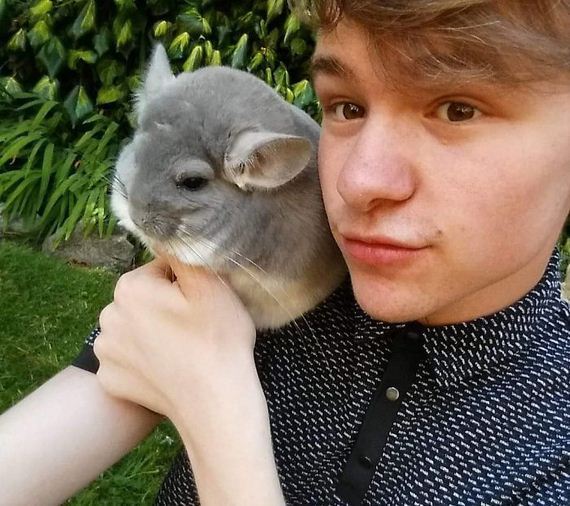 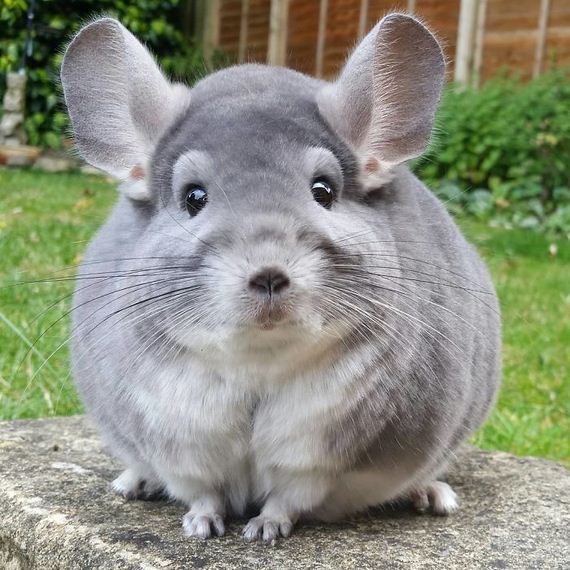 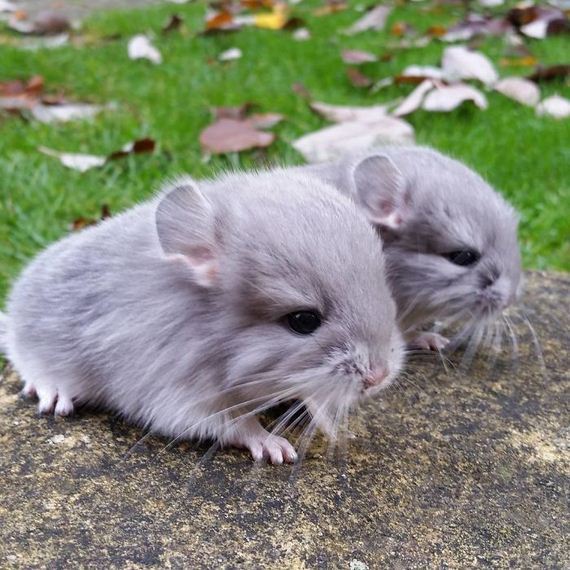 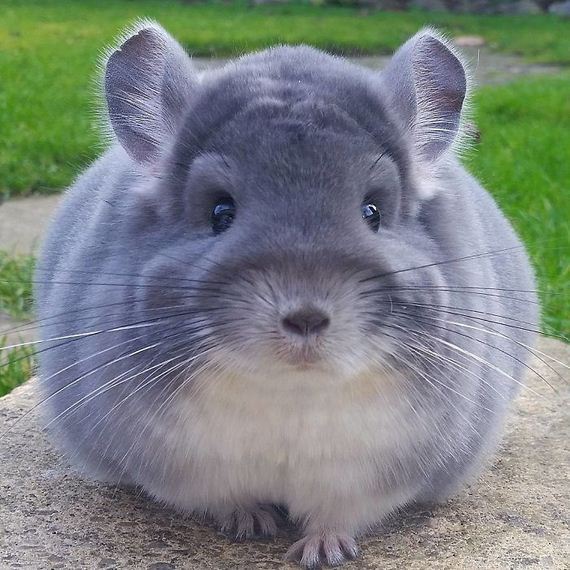 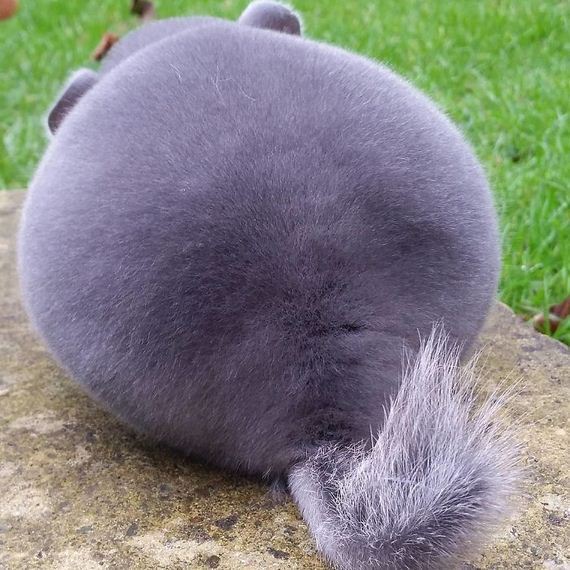