Chinese Family Spends 6 Months Working Out, And Here Are Their Before-And-After Pics

Losing weight is as difficult mentally, as it’s demanding physically. To make shedding pounds easier, 32-year-old Chinese photographer Jesse has decided to take up the task together with his family. They supported each other during the 6-month transformation so well, the before-and-after photos look unbelievable. 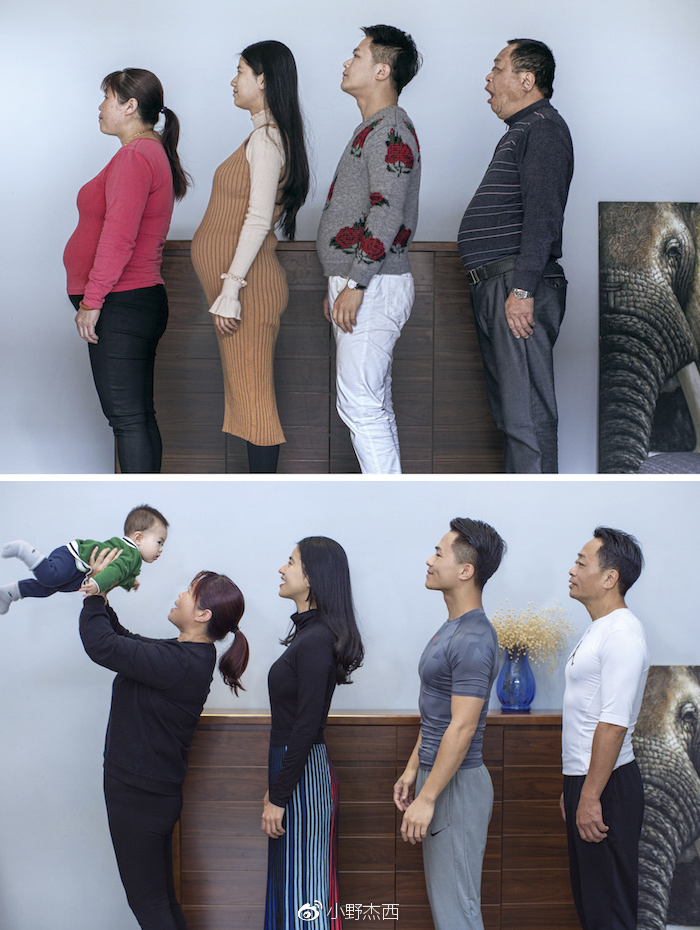 Everything started when Jesse’s mom made up her mind to temporarily move in with her son and his pregnant wife to help her during the first stages of motherhood. Using this as an opportunity, Jesse invited his father who at the time ran a small bamboo factory to strengthen the bond between the four of them 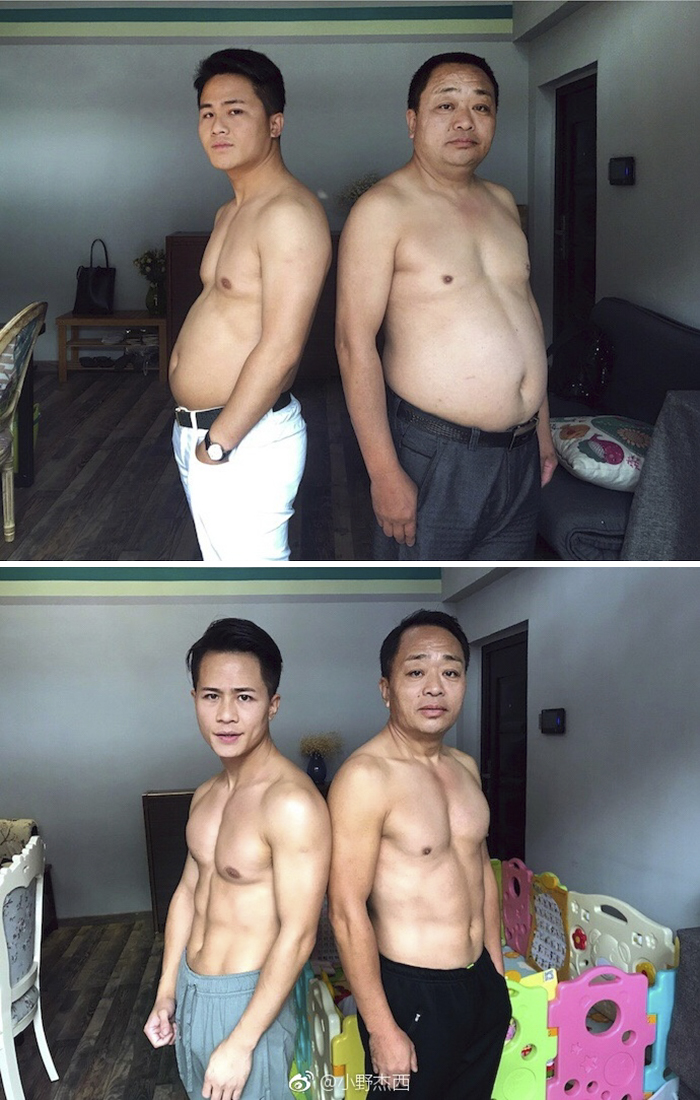 When the soon-to-be grandpa brought his alcoholism and beer belly with him, Jesse thought a weight loss program could help him regain his passion for life. At first, they started fast-walking which gradually became jogging. Adding more and more exercise, they began going to the gym. In addition, they tracked the results by measuring their changing bodies every 10 days. 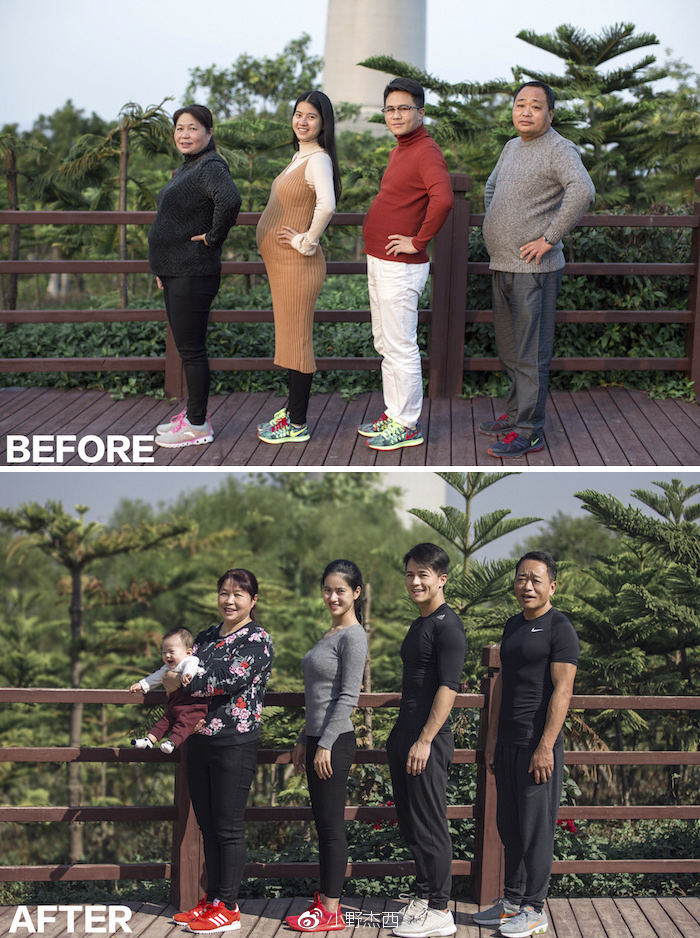 What initially was planned to last from the 10th of March to the 30th of September became their way of life, and the family claims they will be sticking to their fitness regime. Jesse says, however, that most of all, the most rewarding result was to see his father become a confident man. 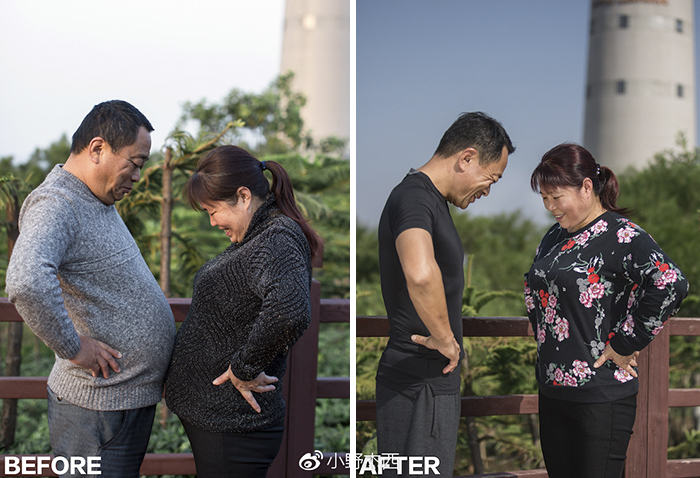 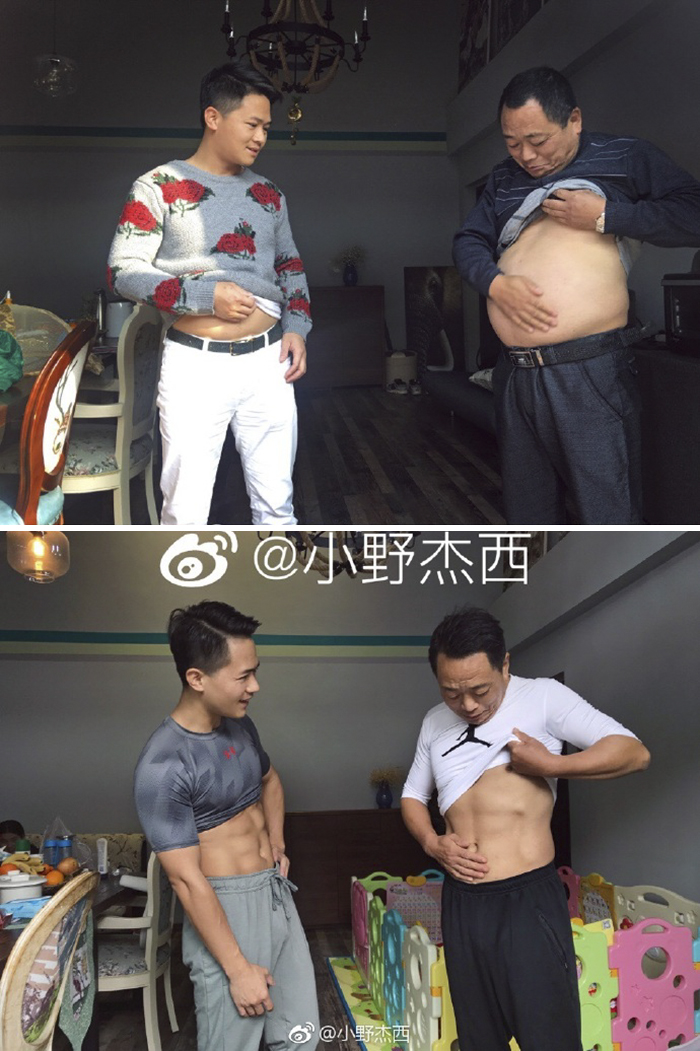 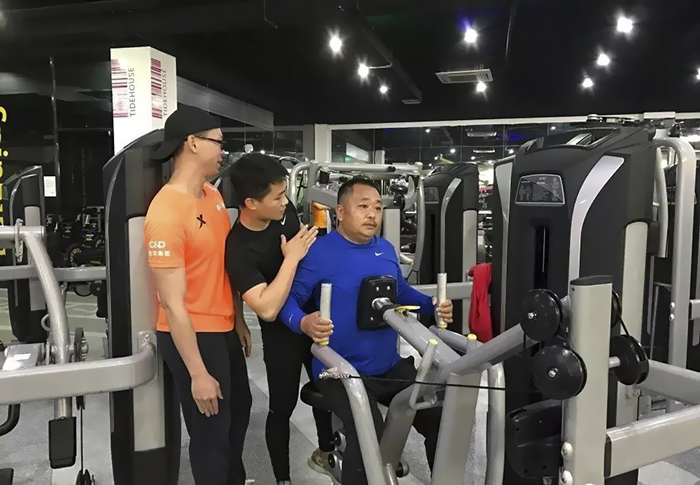 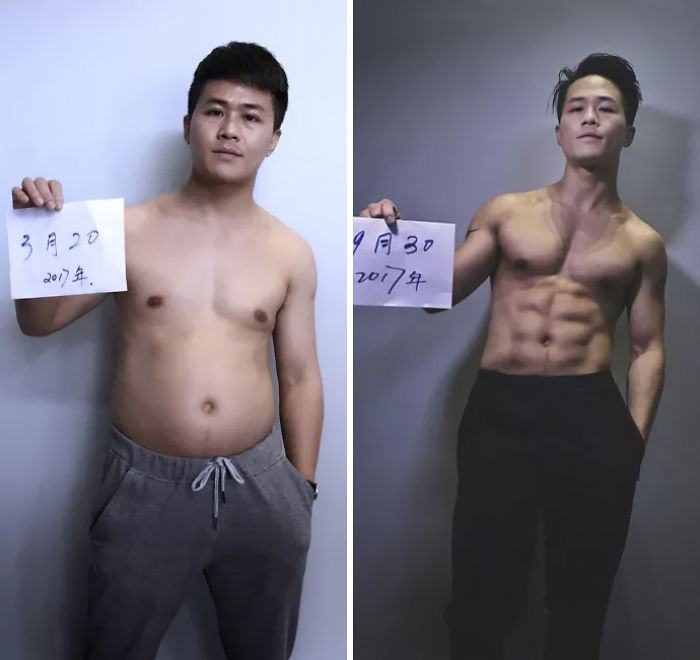 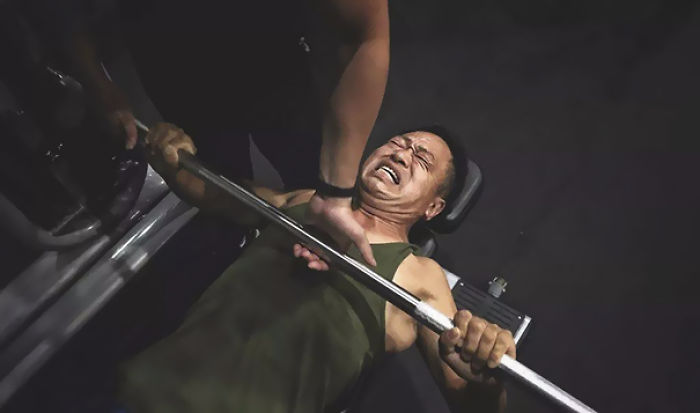 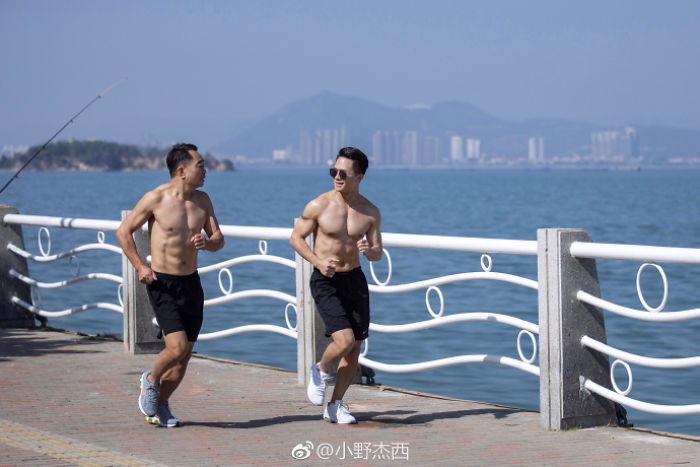 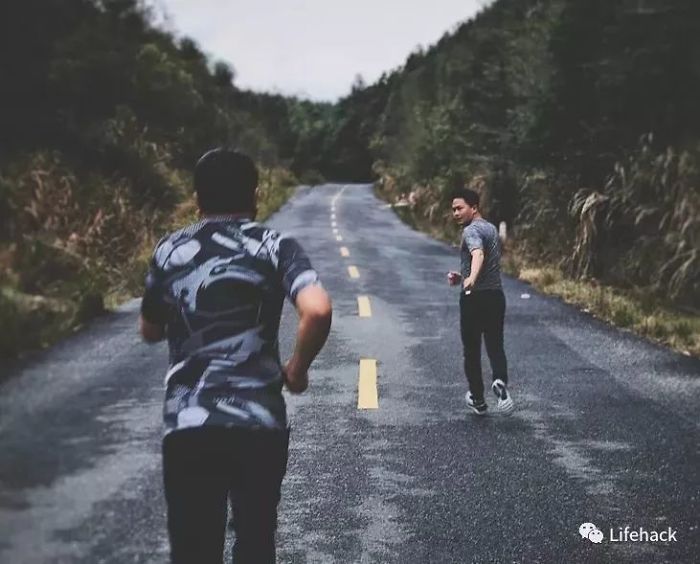 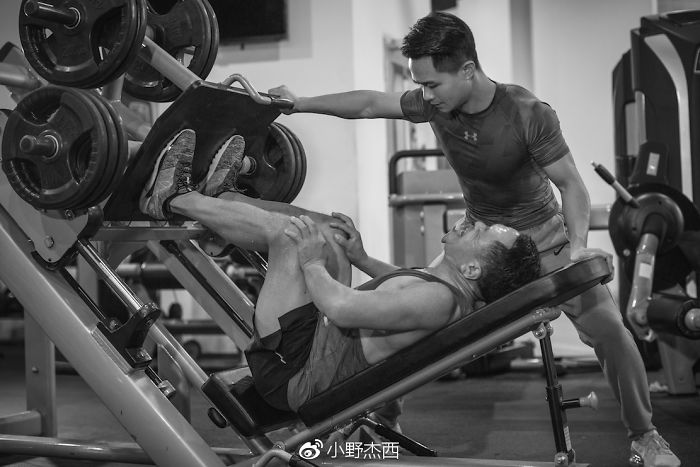 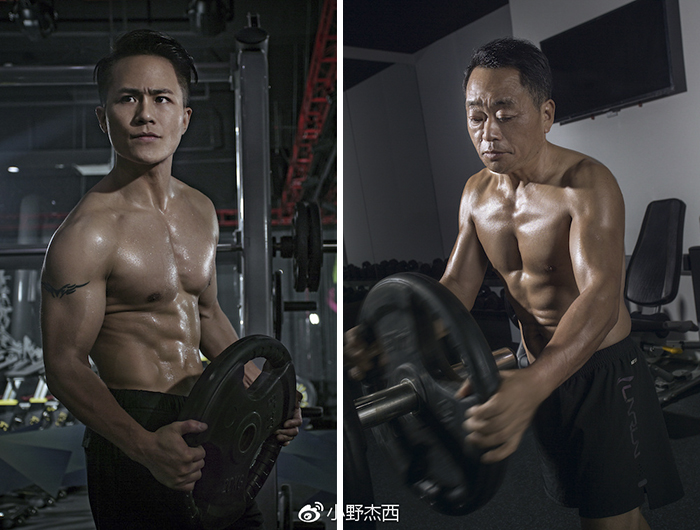 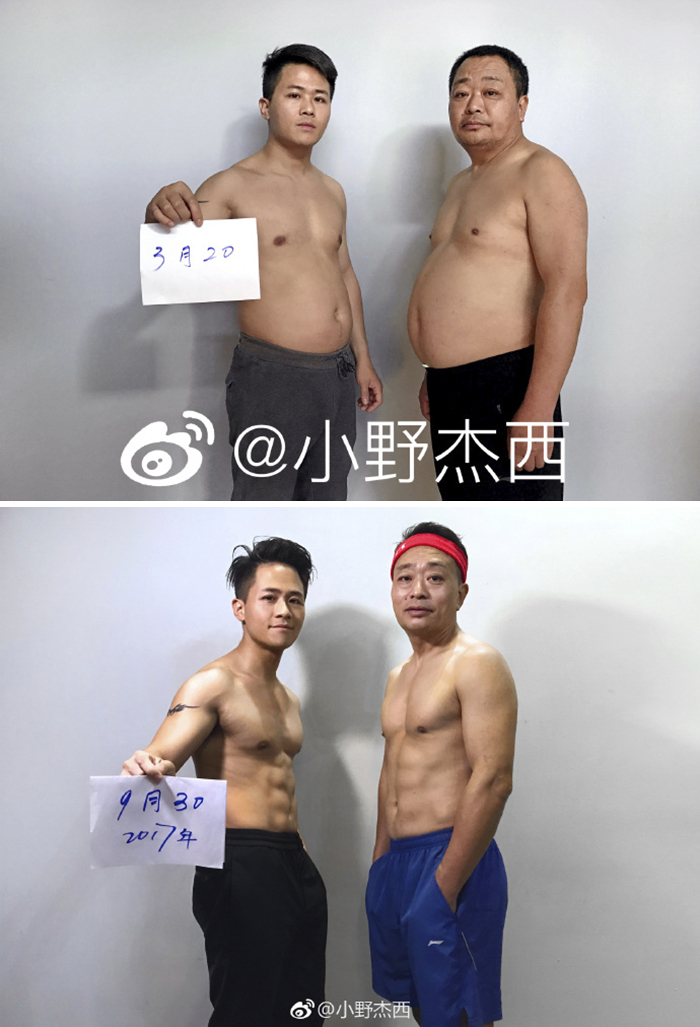 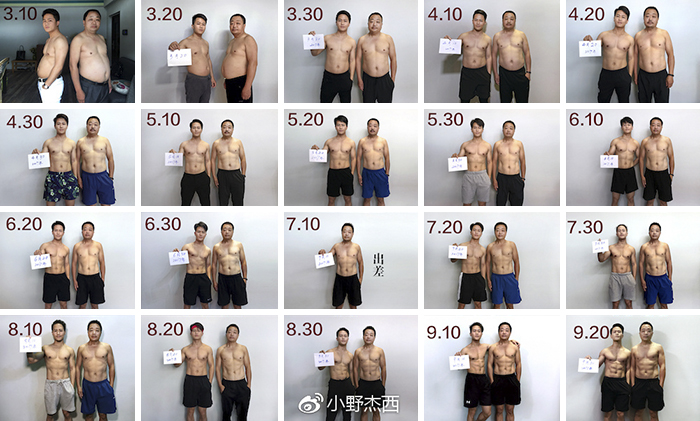 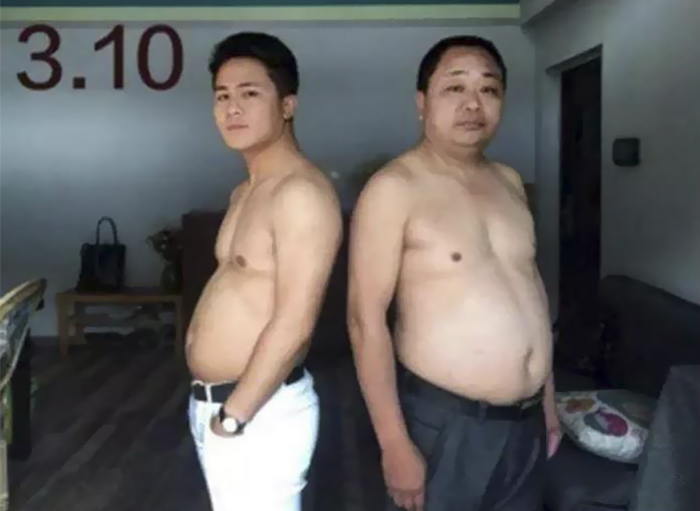 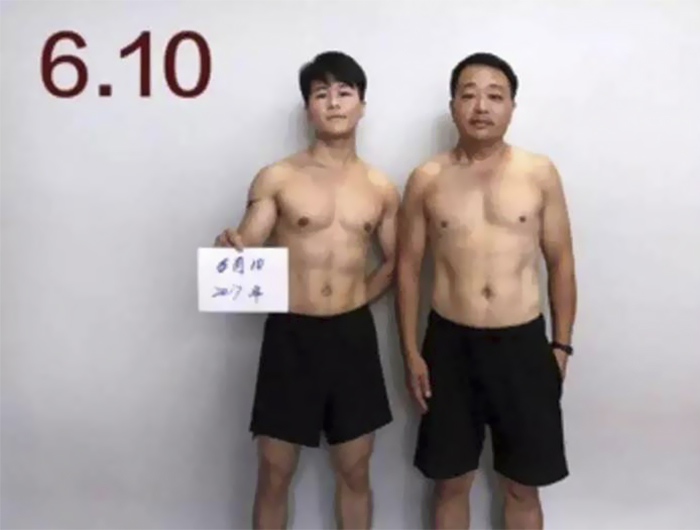 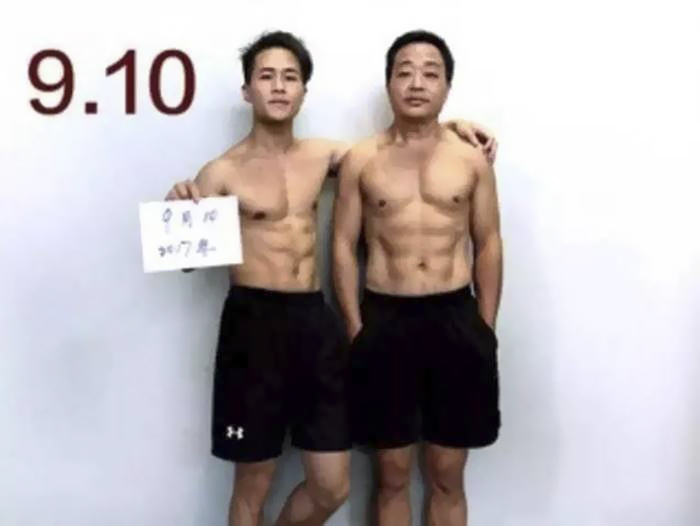 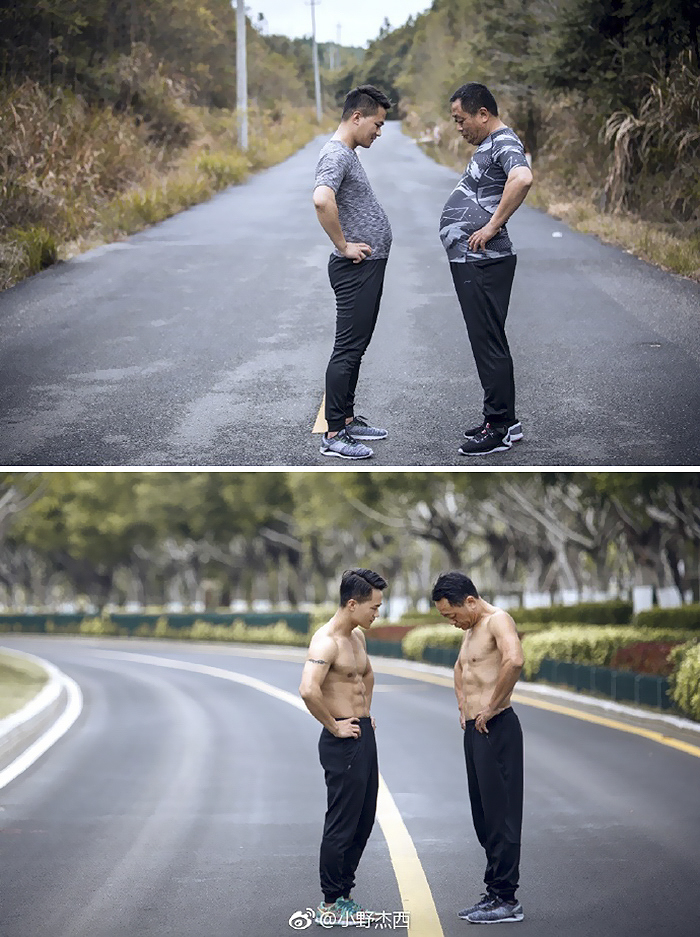 Previous People Who Regret Asking A Stranger To Take Their Photo
Next The Most Ridiculous Canadian News Headlines Of 2017, Eh