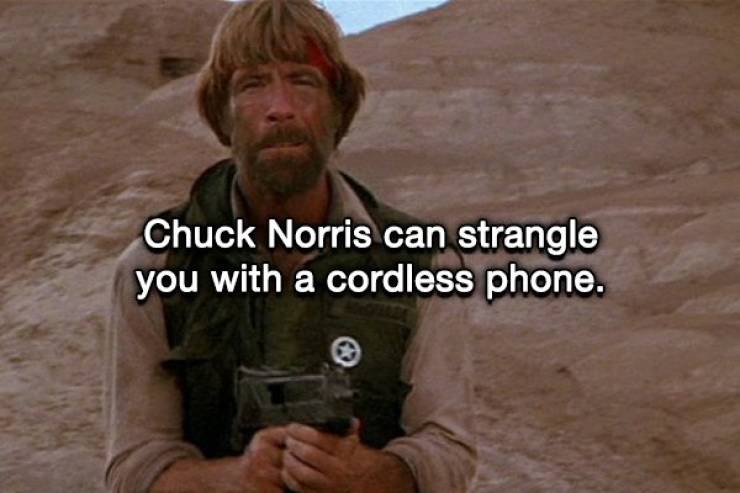 The American icon Chuck Norris turns 80-years-old. In honor of this milestone, let’s all celebrate with some fun facts (both real and legendary) about this incredible bada$$.

While Norris’ father had served with the US Army during the Second World War, Chuck decided to join the US Air Force instead. In the late 1950s, Norris was stationed to Osan Air Base in South Korea. 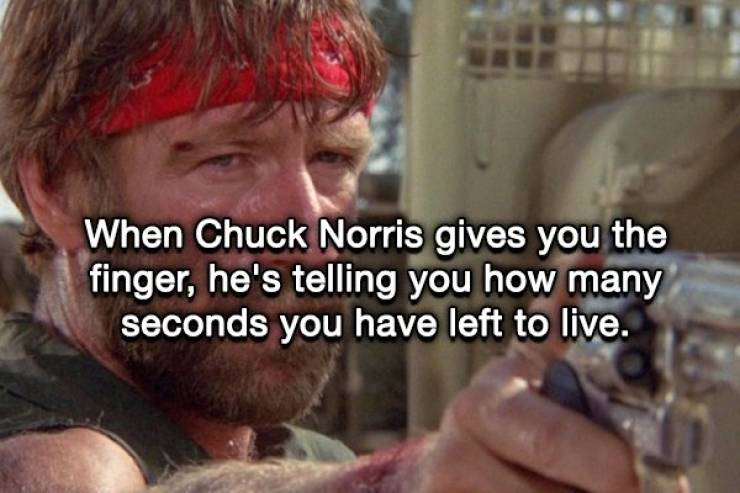 Two very important things happened to Norris while he was stationed overseas during the Korean War. Firstly, he got the nickname “Chuck” (real name Carlos Ray Norris), which he would keep for the rest of his life. Secondly, he developed an interest in Tang Soo Do, a Korean martial art. This began his lifelong study of martial arts. 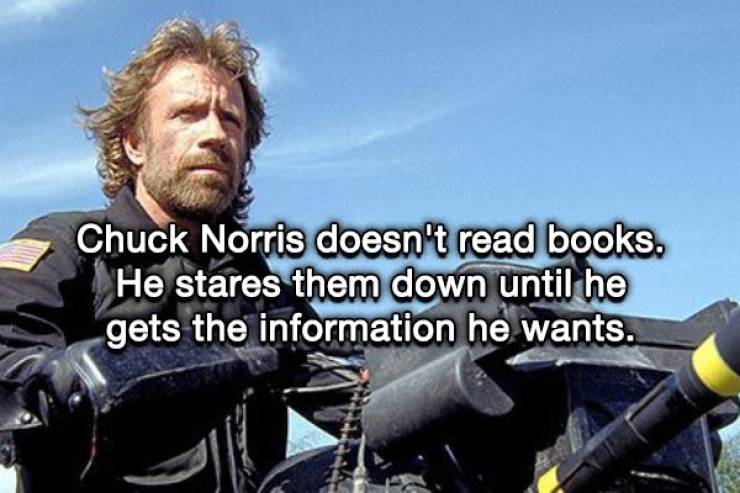 Norris came out of retirement at the age of 71 to appear in The Expendables 2 at Sylvester Stallone’s invitation. Stallone asked him to also bring in one of the many “Chuck Norris” facts that the Internet made famous. 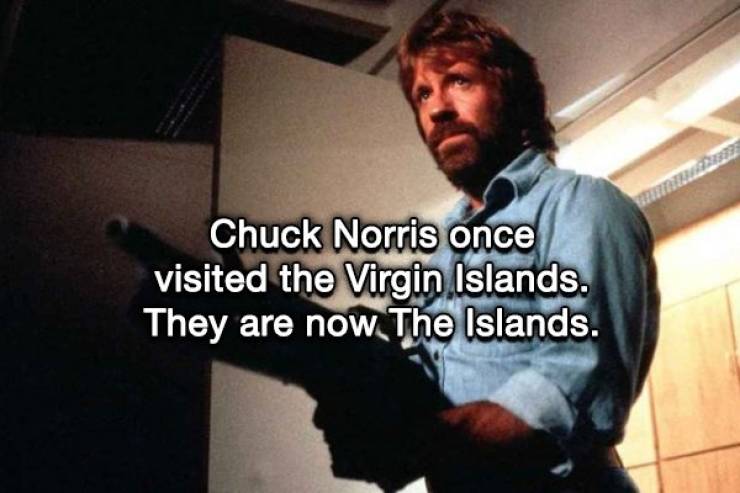 During his life, Norris created a hybrid martial art called Chun Kuk Do. It was initially based on the Korean martial art Tang Soo Do, but Norris later progressed Chun Kuk Do to include influences of Brazilian jujitsu, Judo, and Shito-Ryu karate. 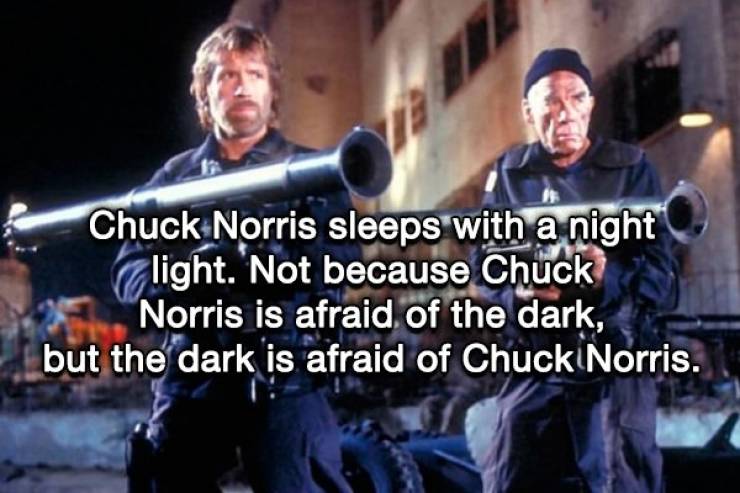 Norris was cast in the 1972 film Way of the Dragon, his first major film role, at Bruce Lee’s request. Lee wanted Norris because Norris, having held the Professional Middleweight Karate championship title since 1968, was understood to be one of the few men who could match Lee for speed in martial arts. 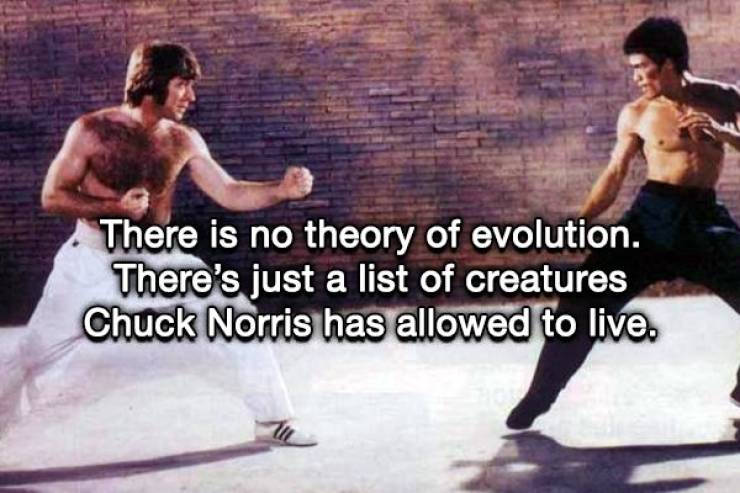 Allegedly, the final fight between Norris and Bruce Lee in Way of the Dragon took 45 hours to complete. Almost a quarter of the film’s screenplay was devoted to the choreography instructions for the fight. According to Norris himself, he and Lee both made actual contact with each other while filming the fight scene. 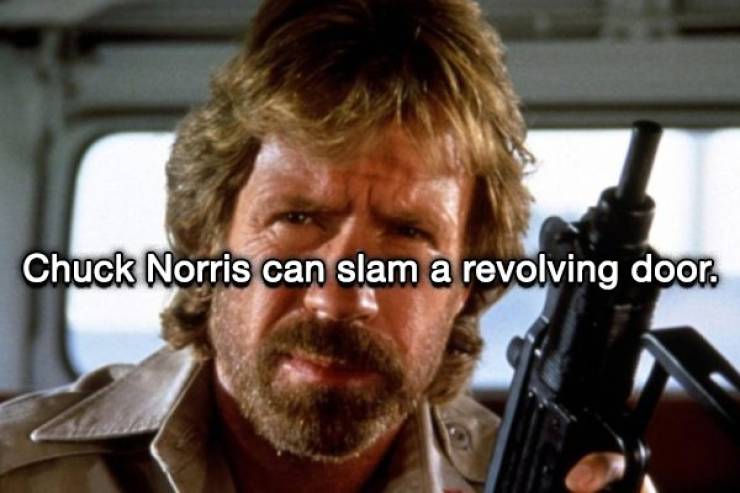 In 2017, Norris received an accolade as an “Honorary Texan”, not only because he lived for many years on a Texas ranch, but also because of his roles as Lone Wolf McQuade and Walker, Texas Ranger. 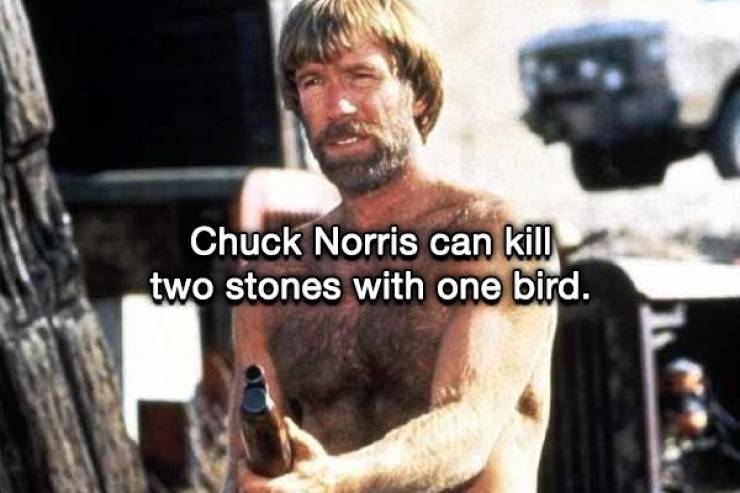 The similarities between Norris’ characters in Lone Wolf McQuade and Walker, Texas Ranger were so significant that when the television series was first aired, CBS was sued by the company behind Lone Wolf McQuade for copyright infringement. 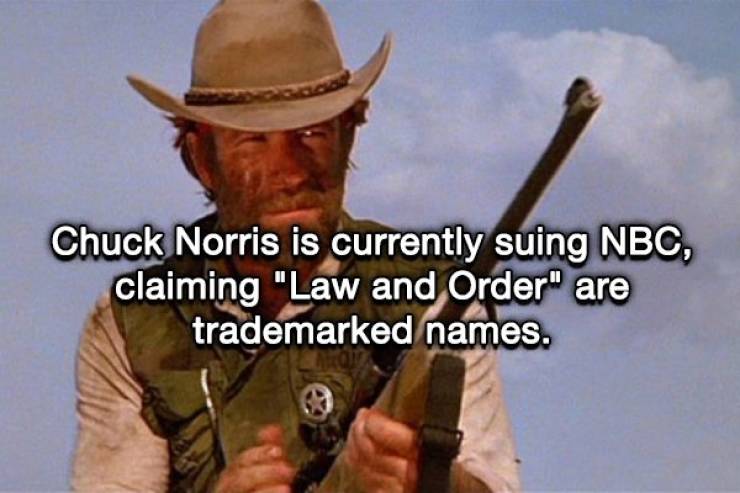 According to Norris, he learned how to speak properly for film acting thanks to his drama coach, Jonathan Harris. Harris allegedly stuck his fingers into Norris’ mouth and stretched it as wide as possible while encouraging Norris to speak. Norris jokingly declared that Harris was “the only man in the world who could get away with doing that to him”. 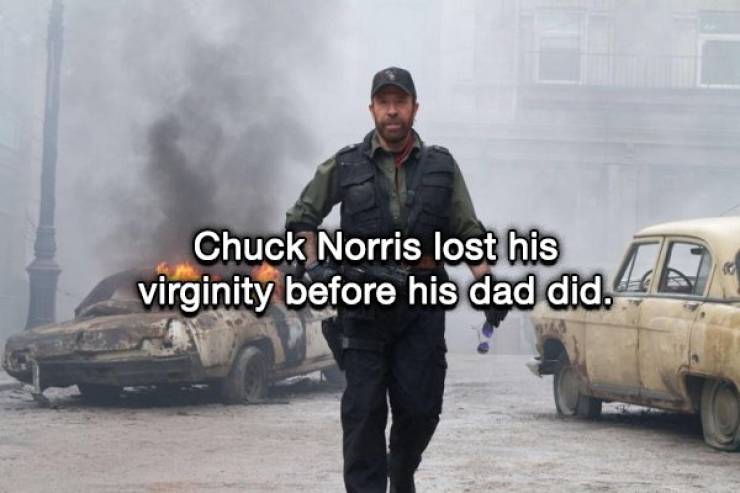 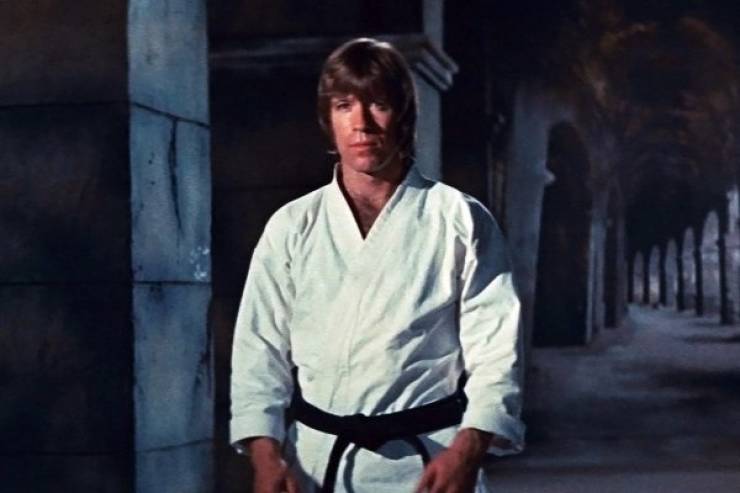 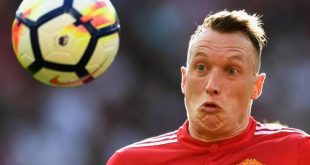 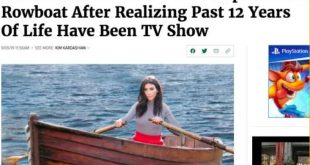