Cocky People Celebrated Way Too Early. This Will Make You Cringe, Especially 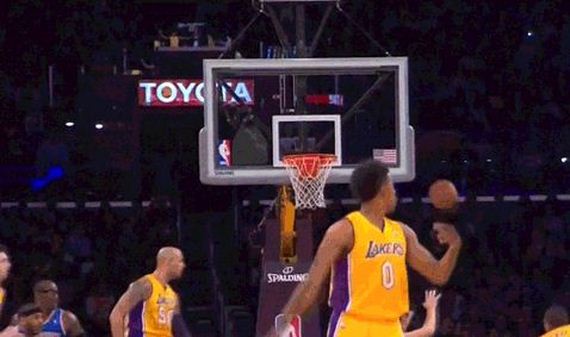 Have you ever been in a situation where you thought you were going to come out on top, but celebrated way too early and ended up with major egg on your face? If you know that sinking, awful feeling… don’t worry. No matter how much you made people cringe or how embarrassed you felt, it happens to a lot of people.

Thanks to good folks at the /r/PrematureCelebrations sub-Reddit, now you can see some of the most cringe-worthy premature celebrations that have ever happened. I’m not sure how these people were ever able to go out in public again.

Yiiiiiiiiiiikes (and that’s an understatement).

Try not to get cocky… for this reason.

Give it your all UNTIL THE VERY END. Otherwise, this happens.

Even NFL players make the mistake of celebrating too early.

Oops. Maybe you should just pretend to be hurt.

It’s hard to say what’s happening here, but they probably had it coming.

When will people learn that this is a bad idea?

Previous You Won’t Believe What This Guy Did With Old Farm Scrap Metal. Seriously, WOW.
Next Puns That Are So Bad, They’re Good