A Collection Of Rare Celebrity Photos That Will Fascinate You

You’ve probably seen quite a few celebrity photos in your day, but nothing quite like this.

Mark Twain with his cats. 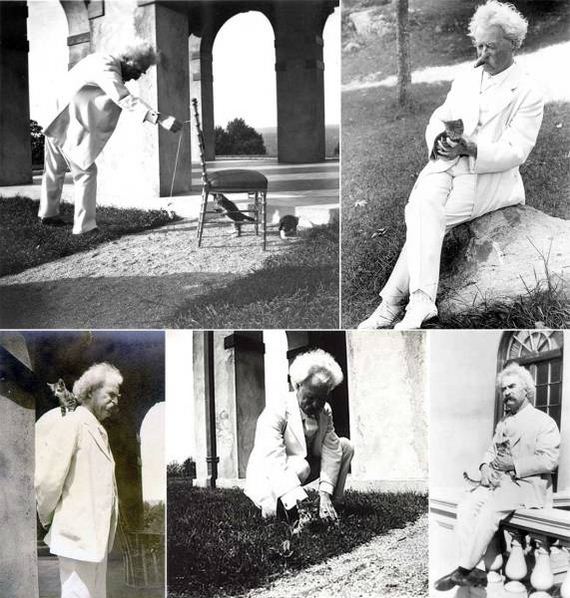 Billy Dee Williams and Carrie Fisher on the set of The Empire Strikes Back. 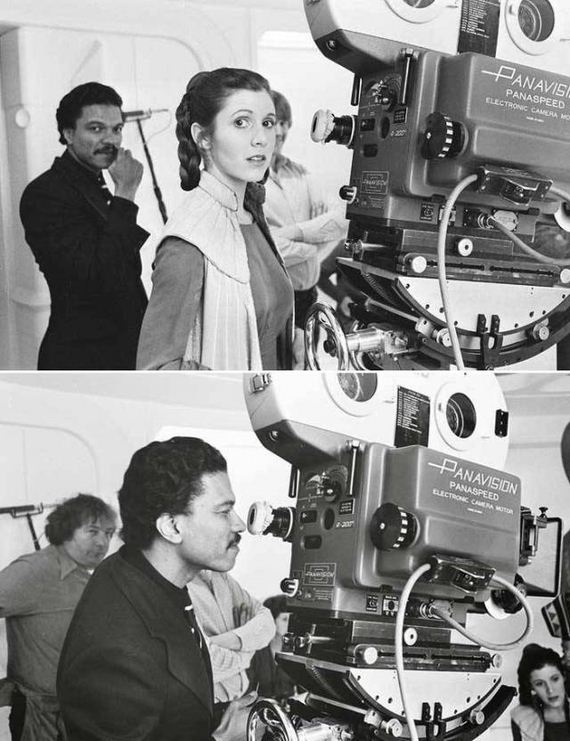 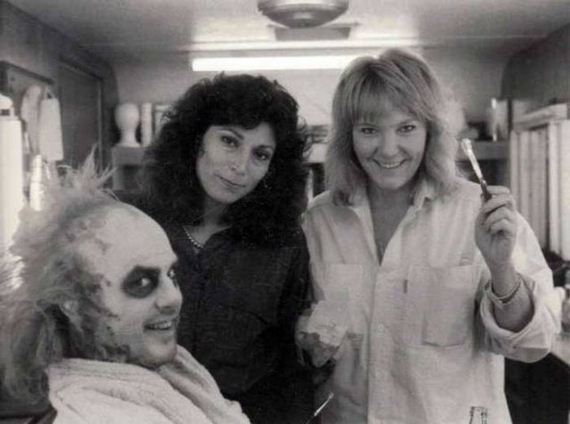 Bruce Lee celebrating his 32nd birthday with Paul Heller, Robert Clouse and Raymond Chow on the set of Enter The Dragon. 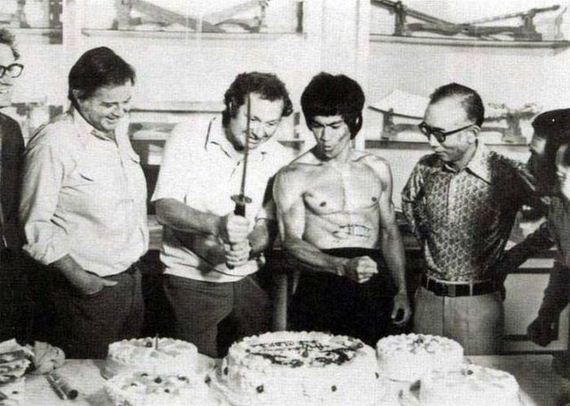 A young Bruce Lee goofing around. 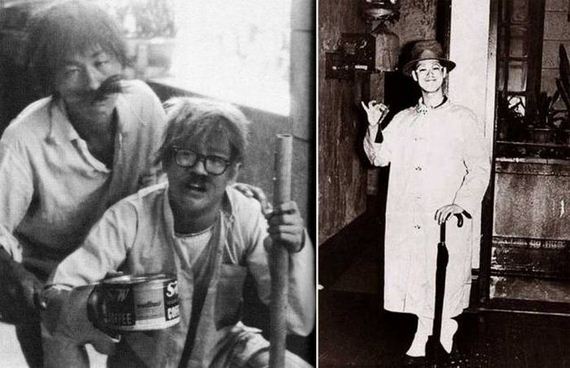 Jamie Lee Curtis and Kim Cattrall flipping the bird on the set of The Heidi Chronicles. 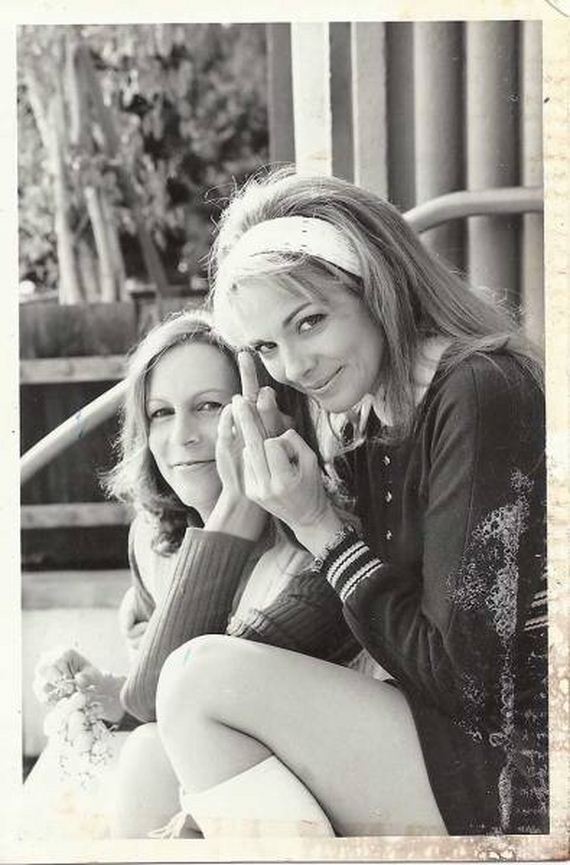 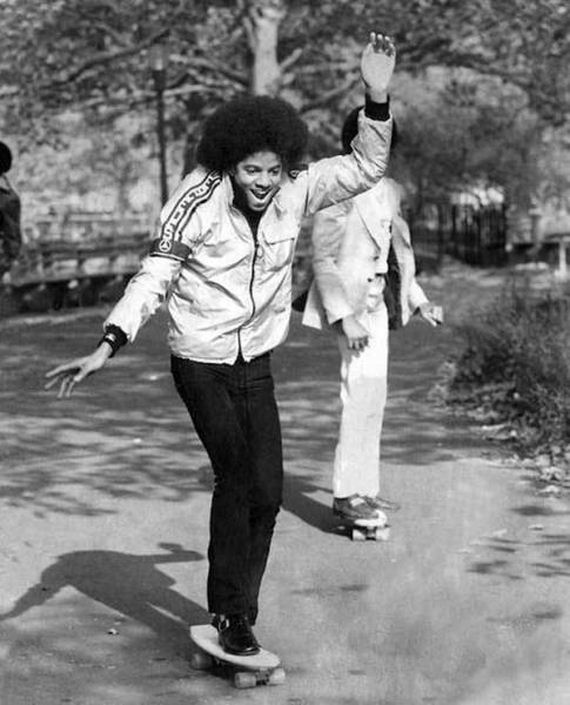 A young Jodie Foster skateboarding in front of the Eiffel Tower, 1977. 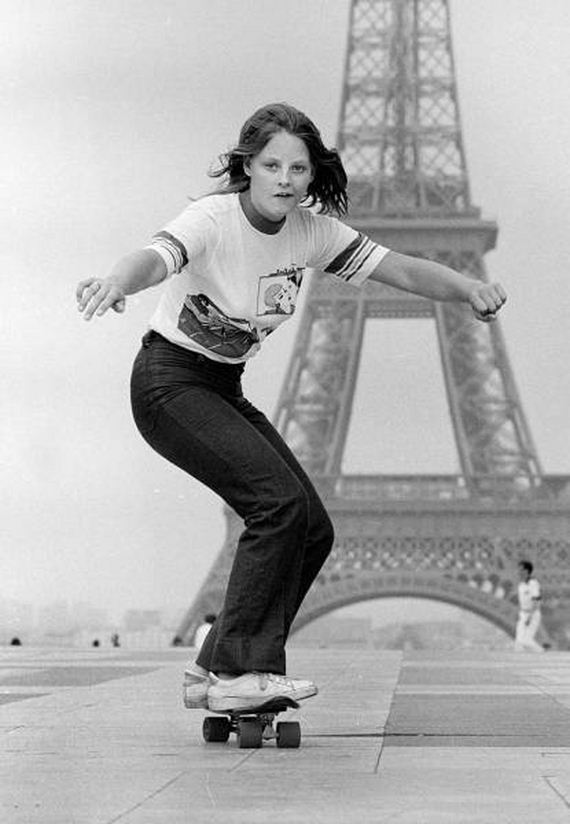 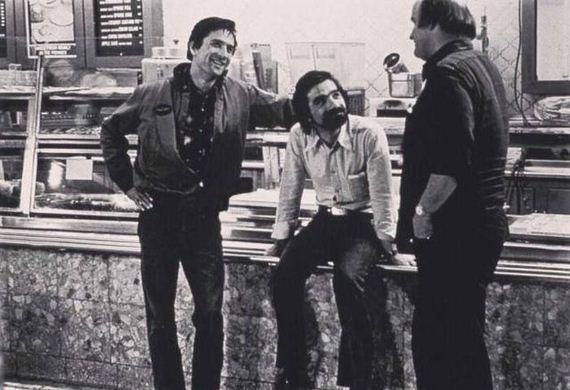 Ve Neill turning Danny DeVito in to the The Penguin for Batman Returns. 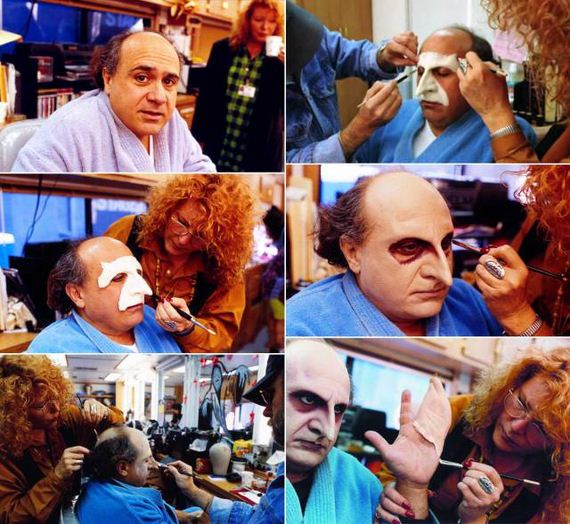 Pages: 1 2 3 4
Previous This Man’s House Is Full Of Many Crazy Things
Next Funny Pictures Vol.1373