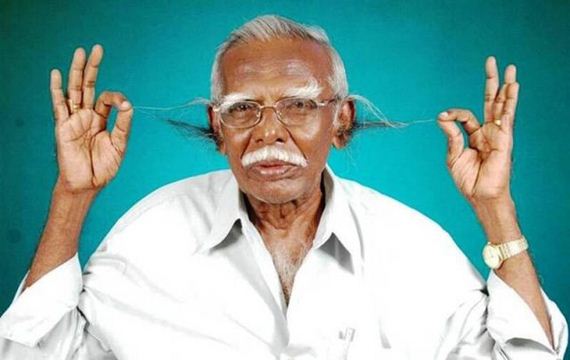 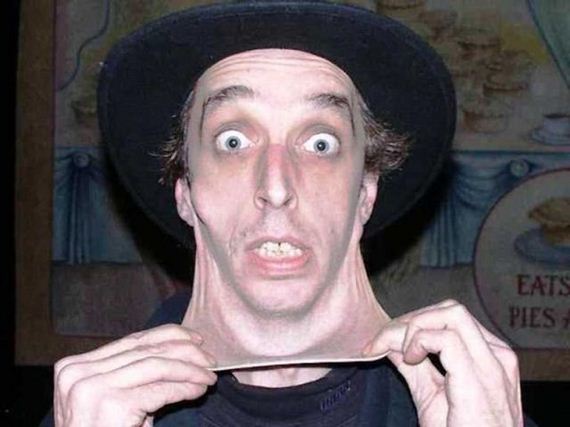 Garry Turner can stretch his skin up to 6.25 inches.

Most Rattlesnakes Held In The Mouth 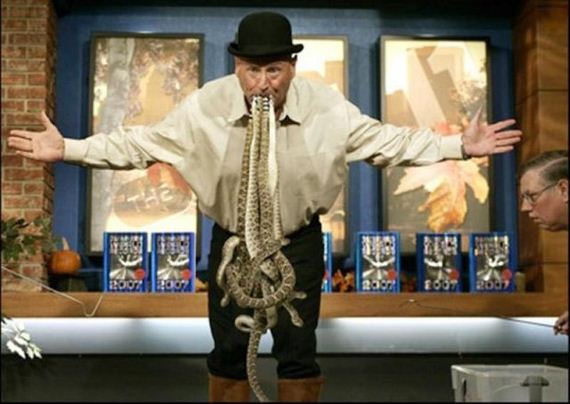 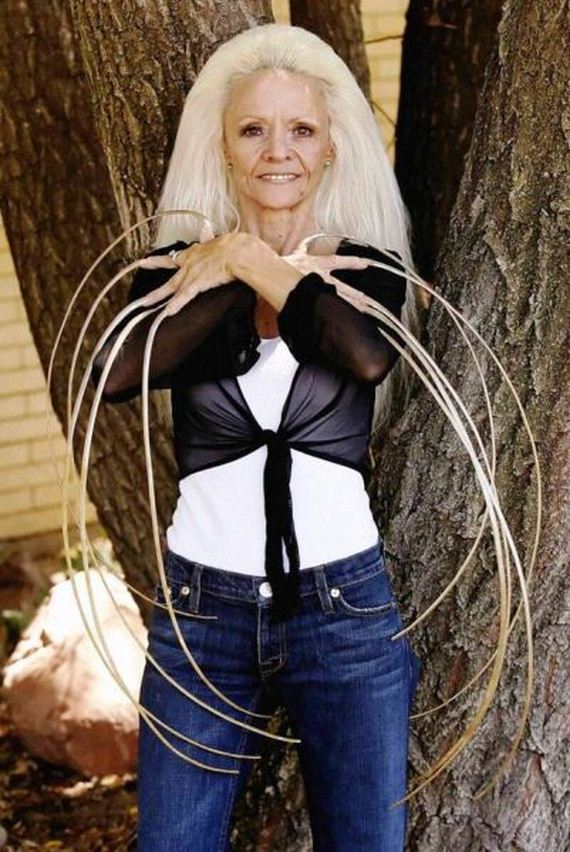 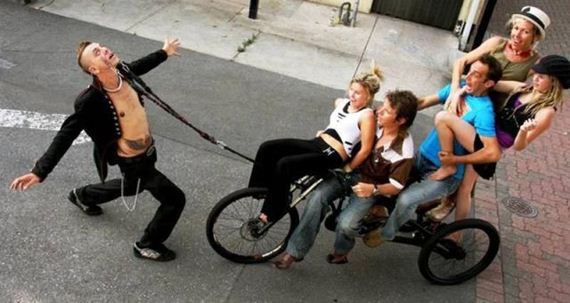 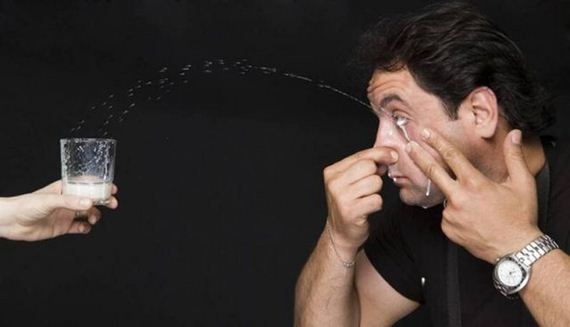 Ilker Yilmaz can squirt milk from his eyes up to 9 ft 2 in. Eww.

Contortionist Who Can Fit Through A Tennis Racquet 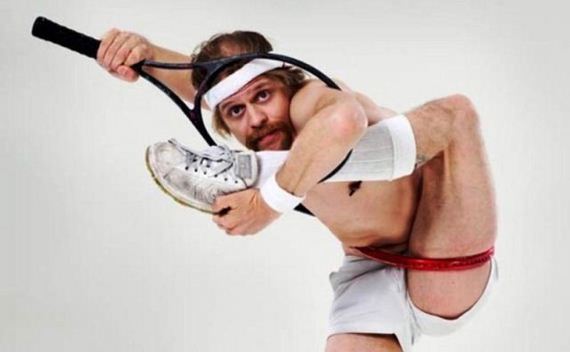 Captain Frodo can squeeze head and shoulders through the head of a tennis racquet.