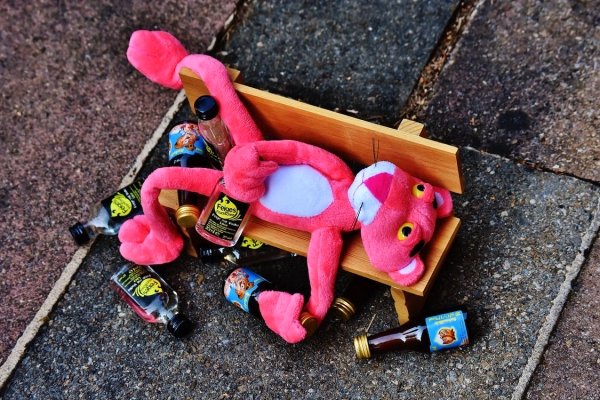 It takes the brain six minutes to start feeling the effects of alcohol.

One bottle of champagne contains about 49 million bubbles. 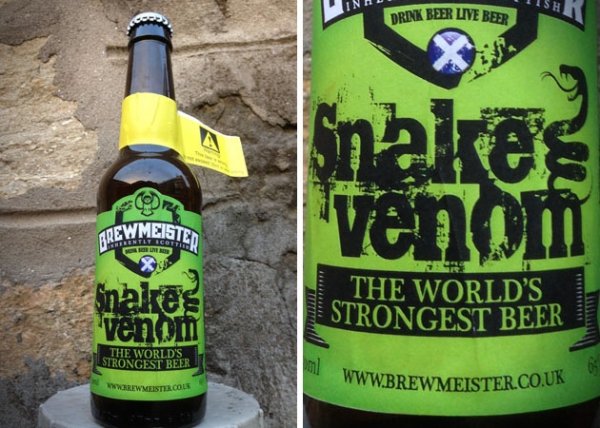 The strongest beer in the world has an alcohol content of 67.5%. 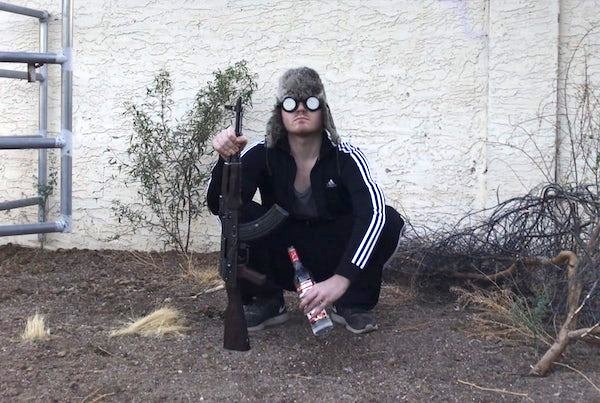 On average, a person in Russia consumes 18 liters (4.7551 gallons) of alcohol each year.

The world consumes about 5 billion liters of vodka per year, making it the world’s most popular alcohol. 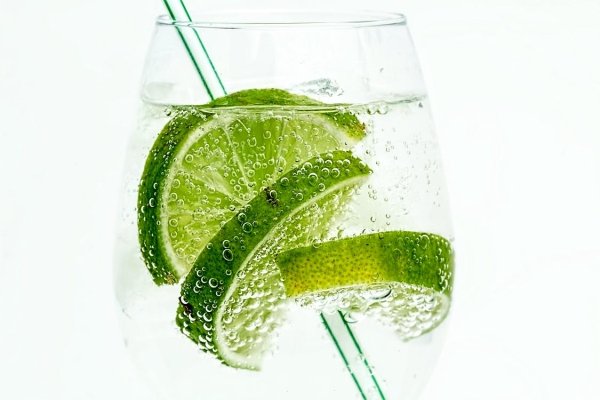 Tonic contains quinines, which glows under UV light. Get those gin and tonics ready people. 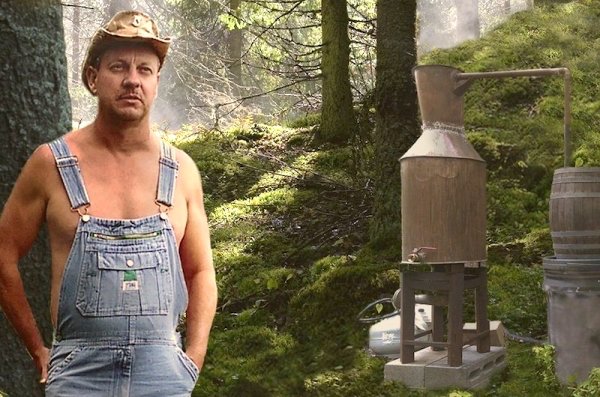 Of the world’s drinking, moonshine accounts for around 30%.

In the world, 48% of people over 15, claim they have never drunk alcohol. 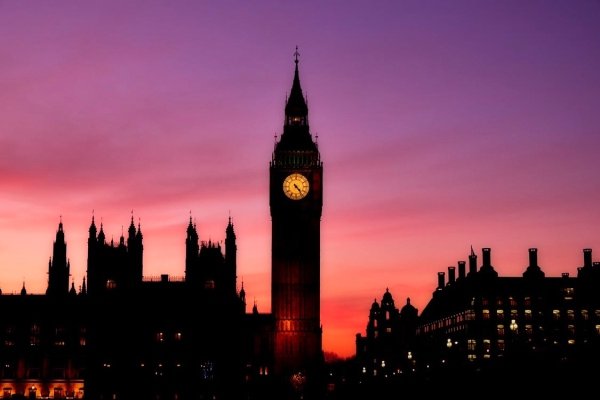 In the British Parliament, only the chancellor can drink alcohol while delivering the annual budget statement. 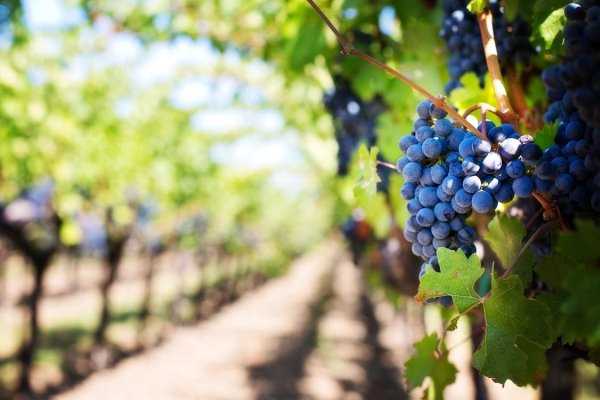 One bottle of red wine takes about 600 grapes to produce. 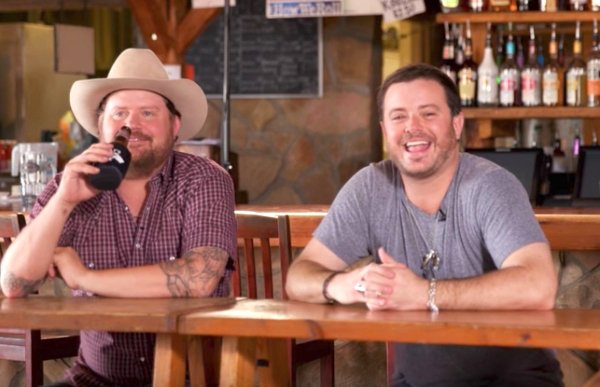 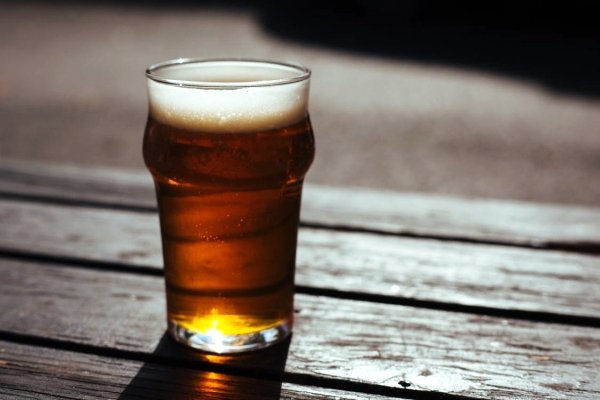 Cenosillicaphobia is the fear of an empty glass.

If you didn’t already know, red wines have a higher alcohol content than white wines. 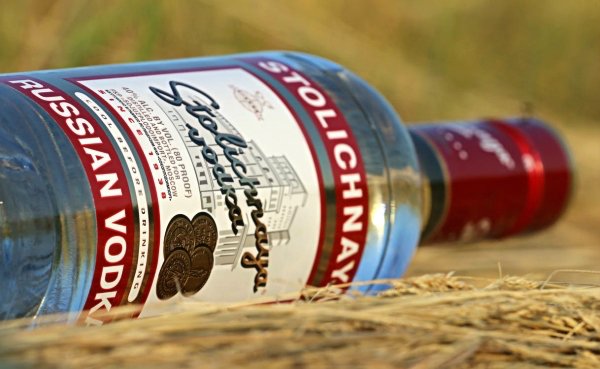 Have clothing that smells? Spraying vodka on them can eliminate odors.

.914% – was the highest ever recorded BAC, which is more than twice the typical lethal limit. 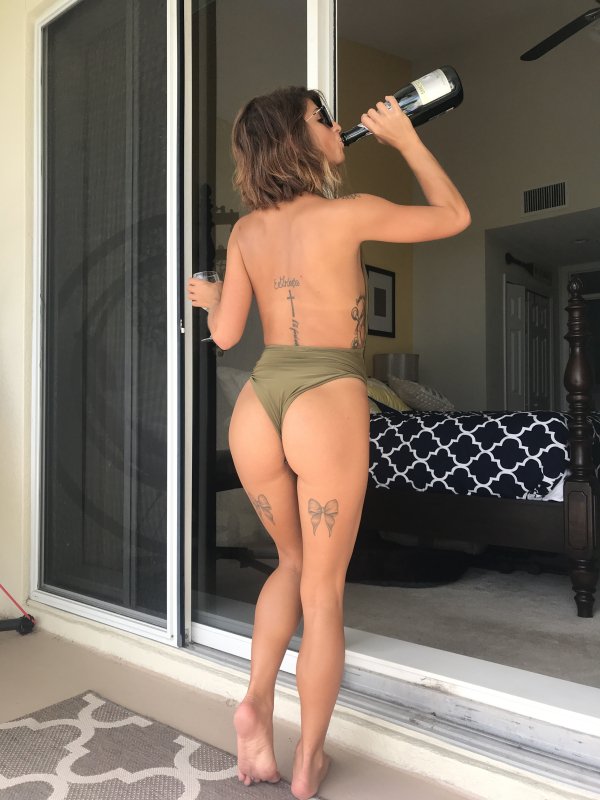 Each bottle of champagne contains about 90 PSI of pressure. That’s three times your car tire.