Crazy Highway In The Middle Of A Residential Area

Land development in Cairo, Egypt is raising eyebrows everywhere, for one reason or another 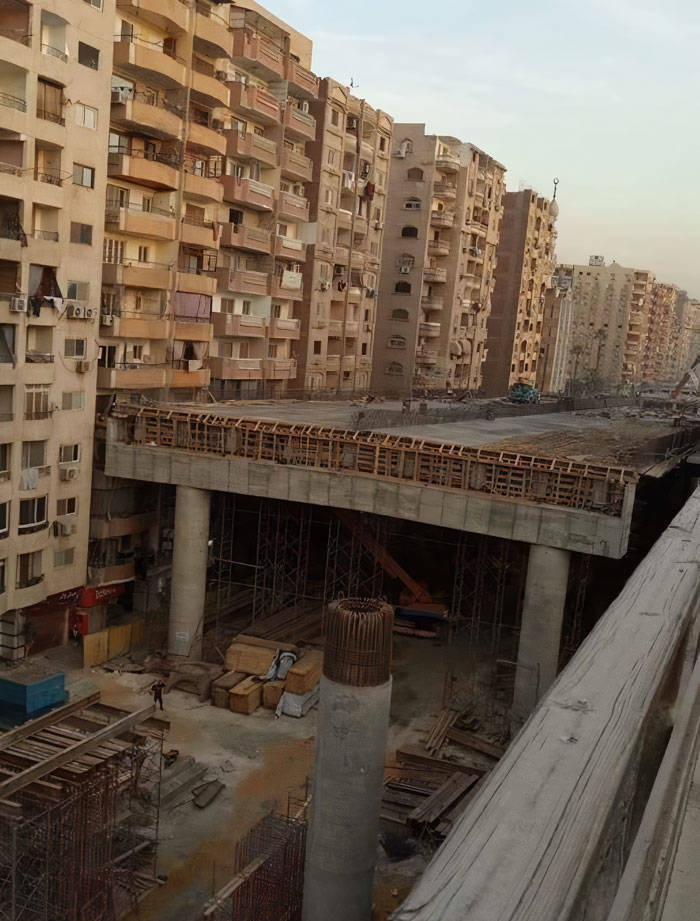 Social media have been blowing up with images of the under-construction Teraet Al-Zomor Bridge, also known as the King Salman Axis, being so close to a number of residential buildings that it seems like it’s connected to them.

To put things into perspective, the specific part of the highway bridge shown in the photographs is said to be roughly 50 centimeters away from the residential buildings. This means that the highway is within arm’s reach of people’s balconies. 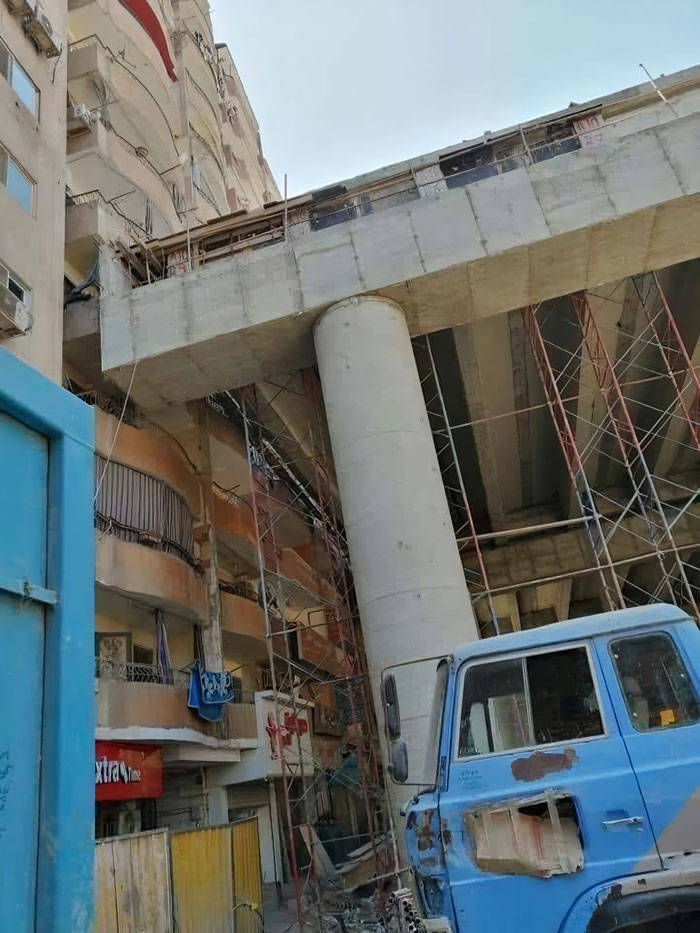 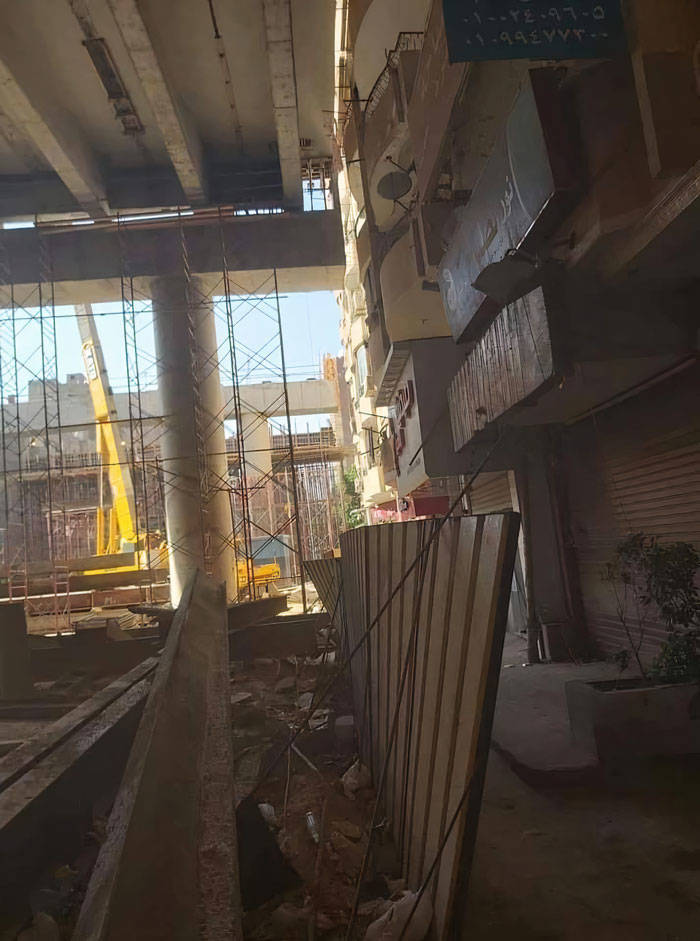 Besides the extreme amounts of pollution that will be introduced once traffic is allowed on the highway, and the potential of people taking shortcuts via their balconies and through the highway, the lower floors will now be, quite literally, left in the dark with many residents and shops having to continue their lives living under a highway bridge.

The bridge can be found on an axis in the Giza Governorate, passing through Nasr El-Din Street in Al-Haram, Cairo. It is 12 kilometers long and up to 65.5 meters wide. It is estimated to cost around 5 billion Egyptian pounds, or almost 317 million US dollars. 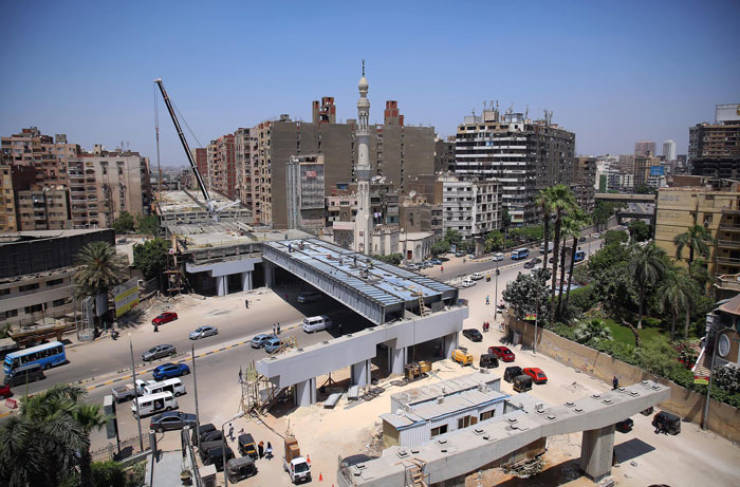 Many showed concern on social media, pointing at pollution, dangerous traffic, and breach of privacy 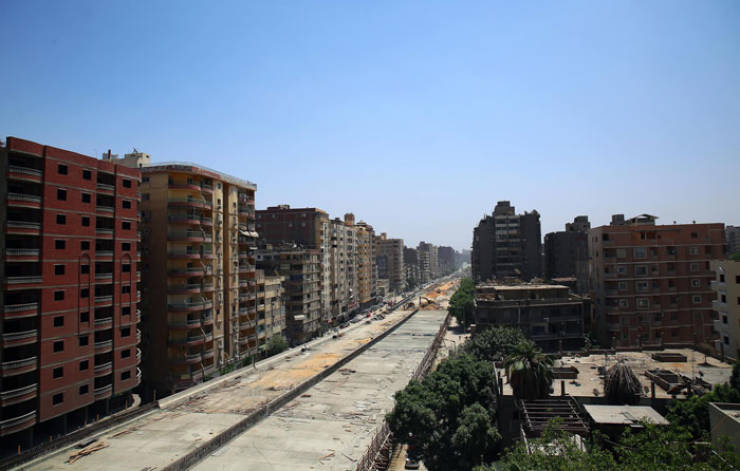 Well, what prompted the state to plan the highway in such a seemingly ridiculous way? According to sources, the Ministry of Housing in Egypt explained that the four buildings that are extremely close to the bridge were actually built illegally. A decision to demolish these buildings had been issued for the moment that the bridge will be completed, but the possible push-back by the residents and the fact that bridge will be super close to the buildings might prolong or even halt the process. There is a plan to allocate 250 million Egyptian pounds as compensation to residents living in the buildings that will be demolished. 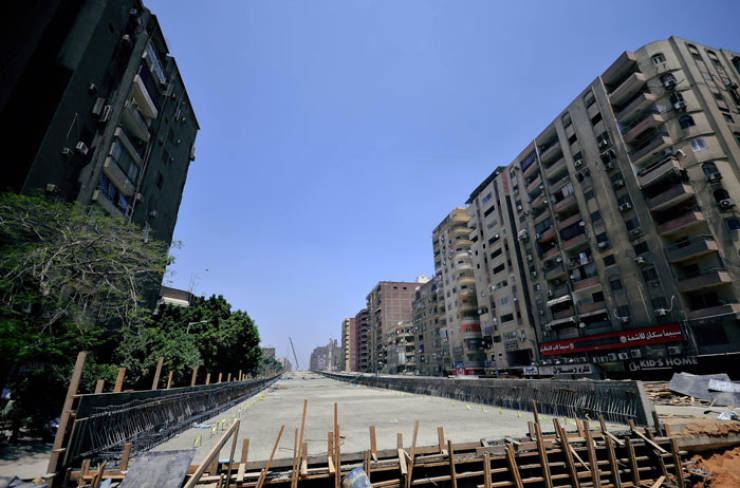 The state will continue construction, with plans to compensate the inhabitants of the residential buildings 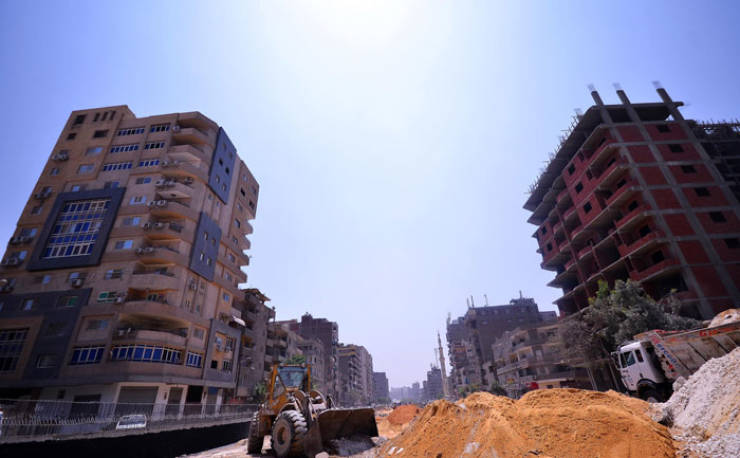 A lot of people have, however, objected to the highway’s construction, not only stating the problems mentioned previously, but also explaining that the permits to build these residential buildings were acquired back in 2008 and thus cannot be deemed illegal.

Member of Parliament Mohamed Fouad has been pushing for reconsideration of the construction project, stating that it not only puts the residents in danger on a physical as well as privacy level, but it also directly impacts the businesses situated under the highway.

People directly or indirectly affected by this project have been echoing these same concerns on social media, leading to the pictures gaining a lot of attention on Facebook, Twitter, and Imgur. 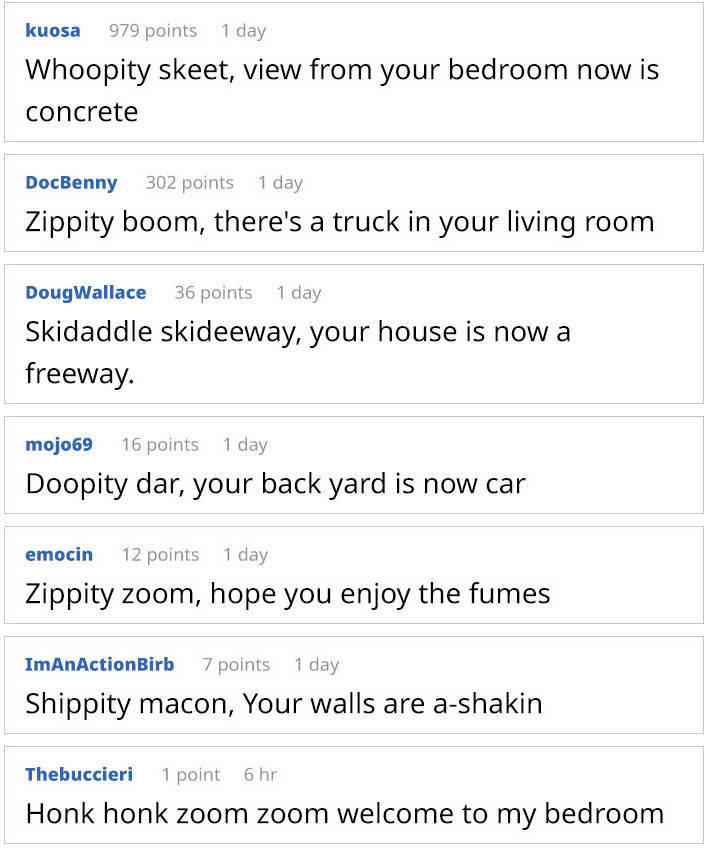 Previous 35 Daughter Memes That Are At Least Somewhat Calm
Next 20 Awesome Mattresses You Can Get On Amazon Right Now! 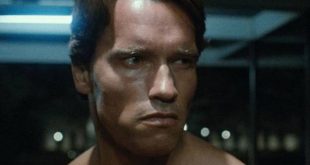 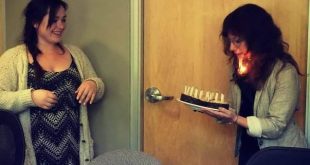 The Definition Of A Bad Day 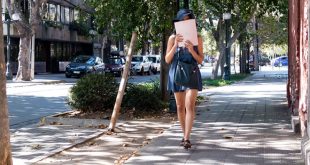