These Creatures Have Just Way Too Much Venom In Them

While it doesn’t have fangs, this lizard will chew on its prey until its venomous saliva drips into the wound. Bites can cause respiratory arrest in humans. 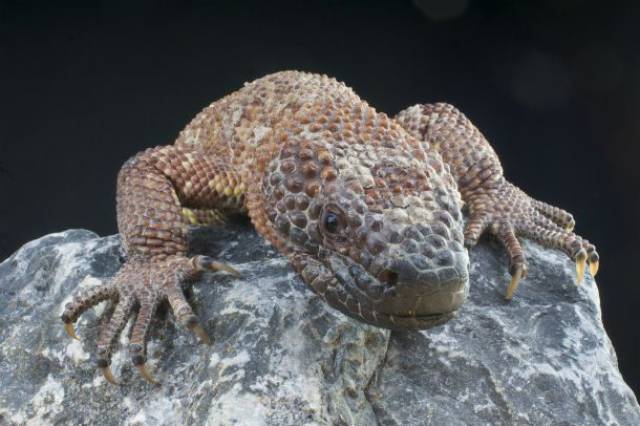 This spider’s venom is so strong that it rivals that of many snakes. Symptoms include intense pain, paralysis, and respiratory arrest (followed by death). 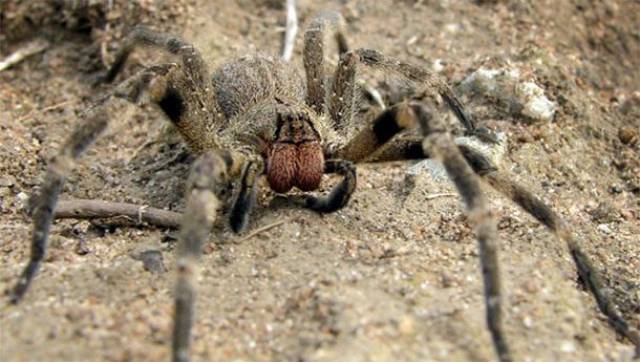 The Tunisian version of this creature accounts for nearly 90% of scorpion deaths in North Africa every year. 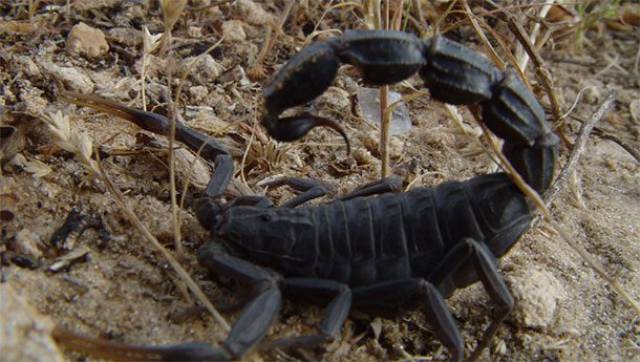 A bite from this snake can be a nightmare. Victims typically bleed out of every hole in their body due to its hemotoxic effects. 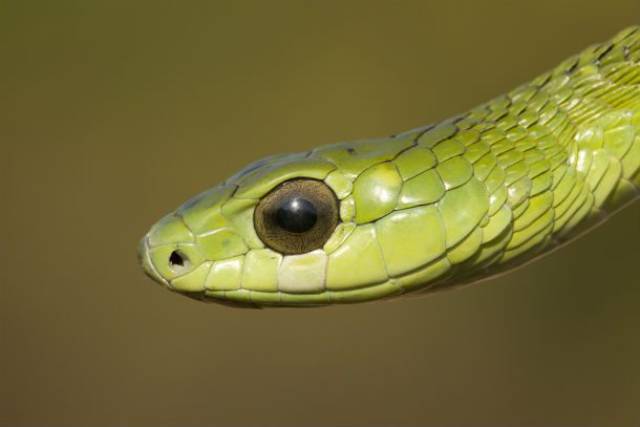 Catfish? Yup, the catfish you cook is actually quite venomous. It’s quite painful, and it’s recommended that you seek medical treatment if you get stung. While it’s not usually fatal, its venom can be strong enough to kill a human. This snake is particularly nasty because although its bite doesn’t hurt, its venom contains powerful neurotoxins. A person could be bitten and not know it until they can’t breathe several hours later. 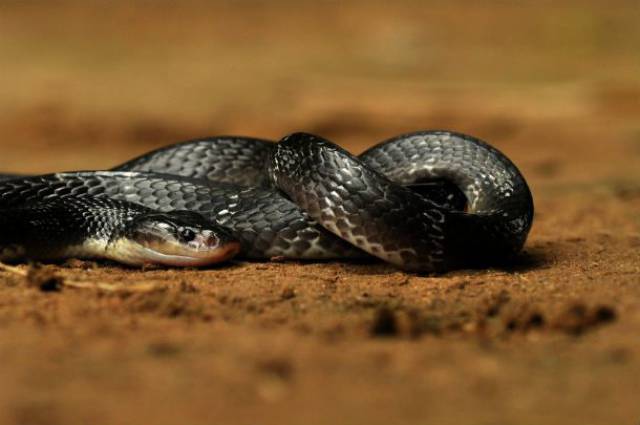 Bites from this Old World viper are quite terrifying. Most victims will begin to bleed from their gums and experience organ failure. Early treatment is critical to survival. 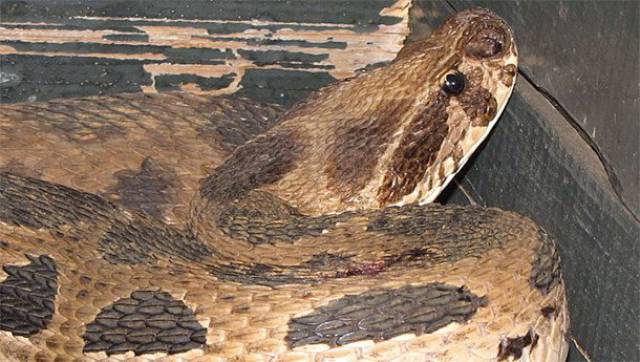 Also known as the Mulga, this snake delivers a lot of venom in one bite (150 milligrams). Fortunately, its venom isn’t as potent as some other creatures. 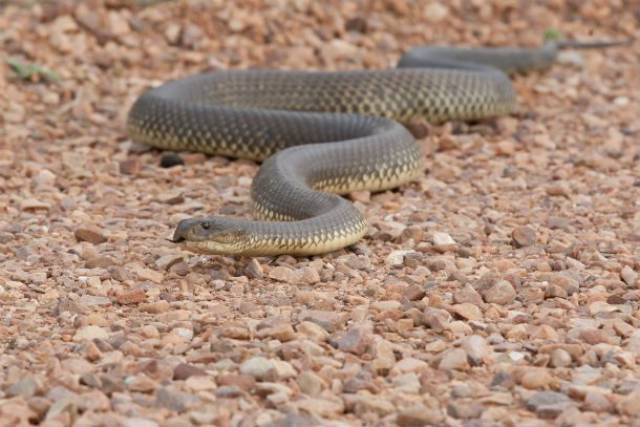 You wouldn’t guess it, but this cute little creature can deliver a venomous blow that will leave you in pain for weeks. 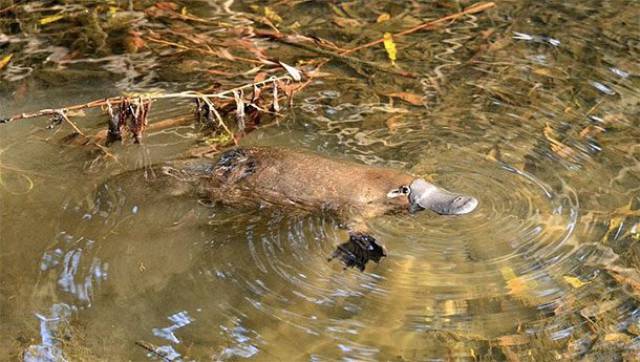 The venom of these snakes contains both heart and nerve toxins, making it quite dangerous to humans. 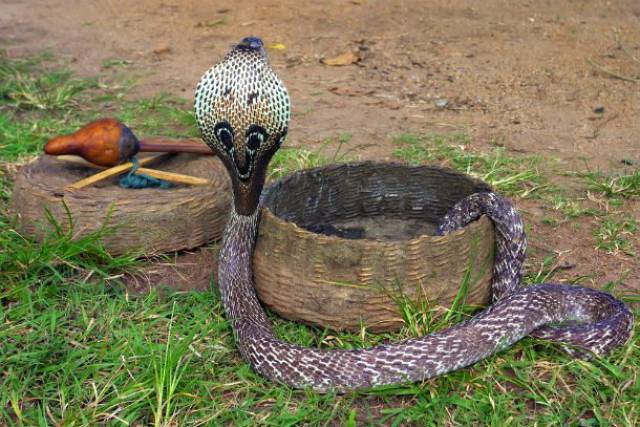 The venom of this spider is said to be twice as powerful is cyanide. It can kill a small child within 15 minutes. 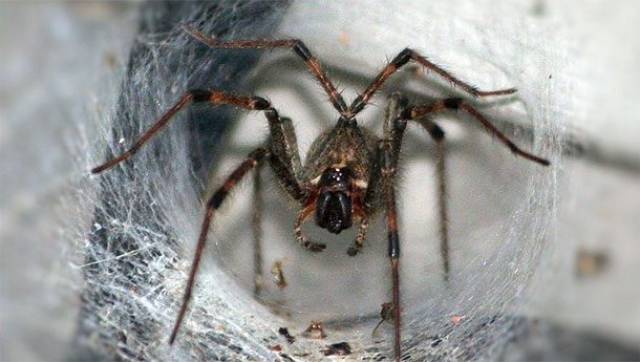 The 13 spines on the back of the Stonefish can deliver an extremely venomous jolt to your system. So venomous in fact, that you’ll likely be dead within several hours unless you receive treatment. 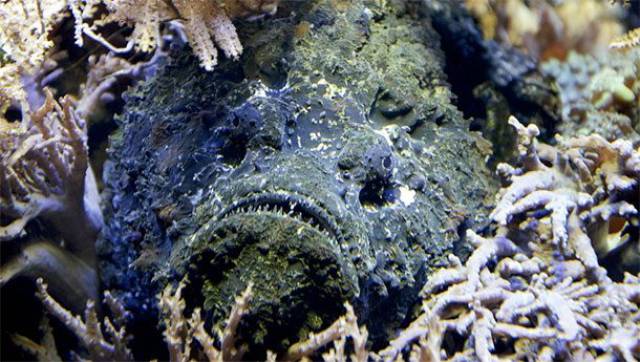 While its bite isn’t typically fatal to humans, it can cause massive drops in blood pressure and hemorrhaging. 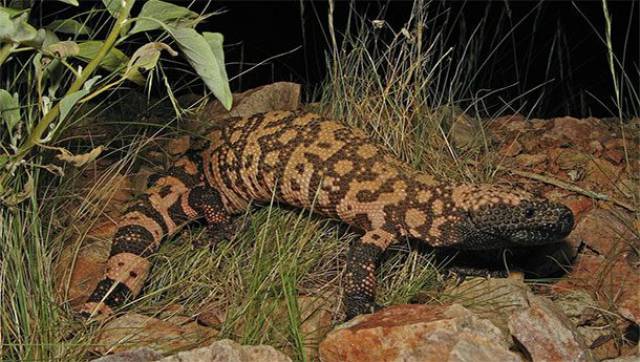 Just a brush with this lethal critter carries a mortality rate of 40%. 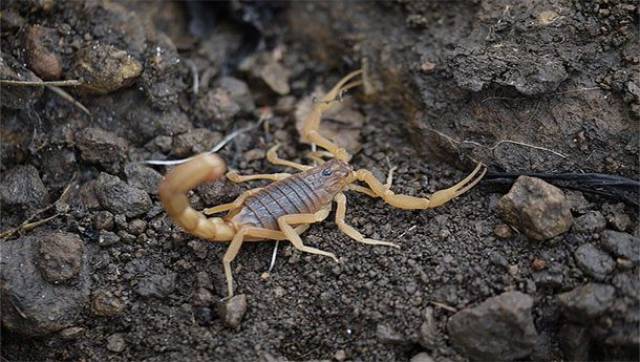 Venom from this little critter causes your red blood cells to explode, damages your organs, and can even be fatal to young children. 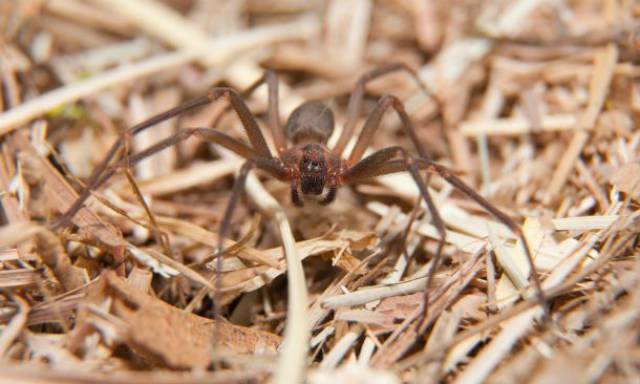 Females have large venom glands that deliver powerful venom to their prey. The veno 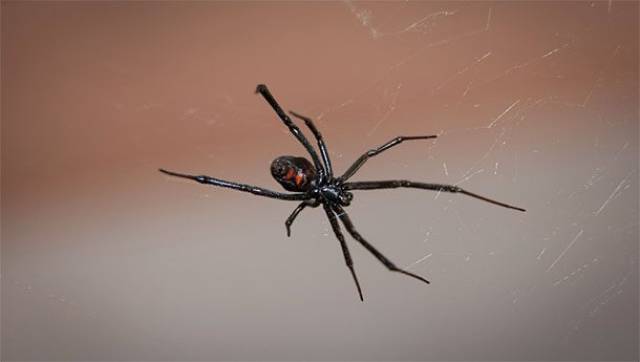 This viper is responsible for more human deaths due to snake bites in its region (Africa/Asia) than any other snake. 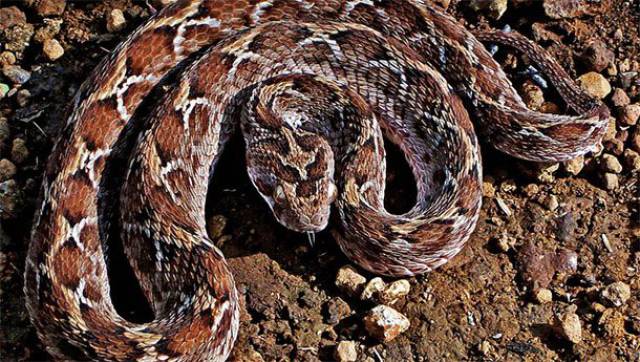 Don’t let its amazing beauty fool you! This snail shoots out “harpoons” laced with a very powerful neurotoxin. How powerful? Well, one drop of its venom is powerful enough to kill 20 people. It’s best to just leave these pretty animals alone. There is currently no anti-venom. 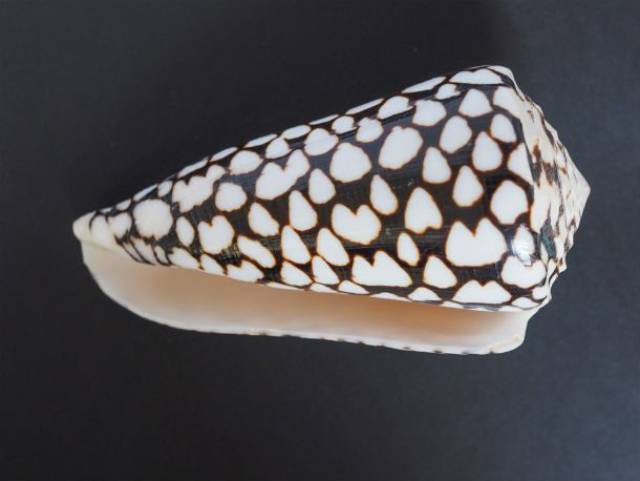 This scorpion is just what it sounds like. Although adult humans don’t typically die from a sting, the powerful mixture of neurotoxins can be very painful. This shrew can use its grooved incisors to deliver enough venom to kill over 200 mice. The largest rattlesnake and most venomous snake in North America, it only takes 100-150 mg of its venom to kill a human. The deadliest of all sea snakes, this bad boy’s venom can cause difficulty swallowing, talking, and breathing. This highly dangerous snake’s venom is capable of killing an adult human within 30 minutes. Its boldly colored fin rays can cause fever, pain, convulsions, and even death. 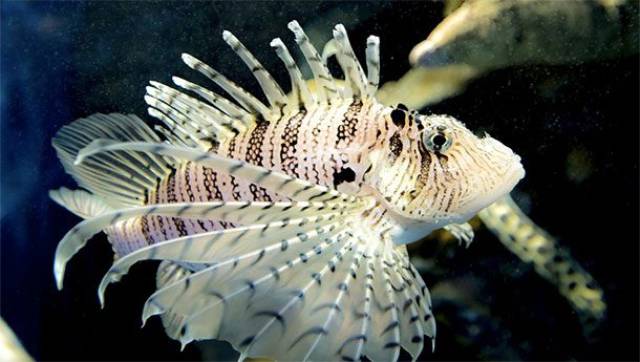 Although its venom isn’t the most potent on our list, the King Cobra doesn’t need to bite you…it can spit its venom! Also, only 7 milliliters can kill an elephant (or 20 humans).