Creatures you might not want to see in the wild

Thorny Dragon – This thing looks pretty terrifying walking through the Australian desert. It’s spiky and has a fake head on the back of its neck to scare predators. 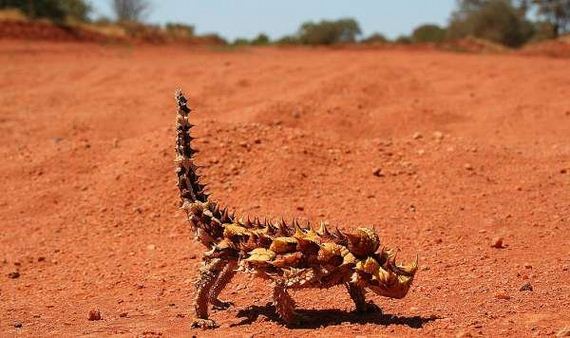 Pink Fairy Armadillo – Nothing like the armadillos you would see in Texas. This is the smallest breed of armadillo in the world at 9 – 11.5cm long. You can find these little guys in Argentina. 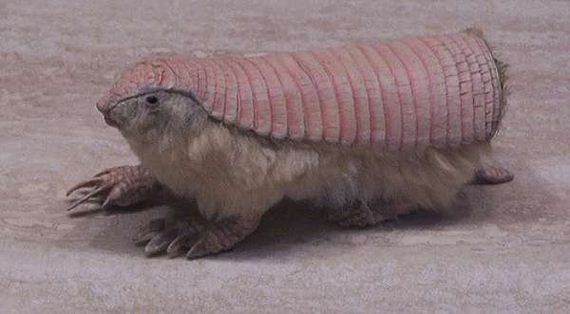 Gobi Jerboa – They kind of look like mini kangaroos, but these jumping rodents don’t live in Australia. Gobi Jerboa are endangered and native to Mongolia, China, and the Gobi Desert. 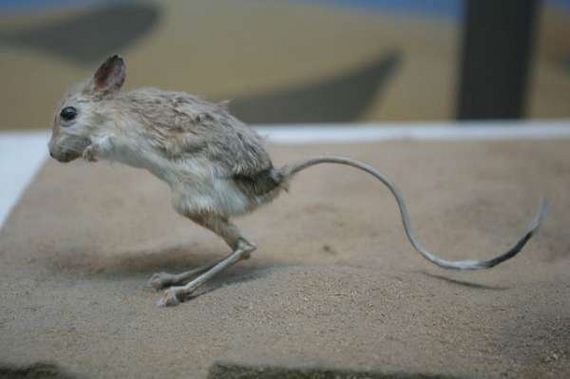 Cantor’s Giant Softshell Turtle – This giant turtle has a skin-like shell and basically doesn’t move throughout the day. It comes out twice a day just to take a breath and returns to its cave. They are native to Southeast Asia. 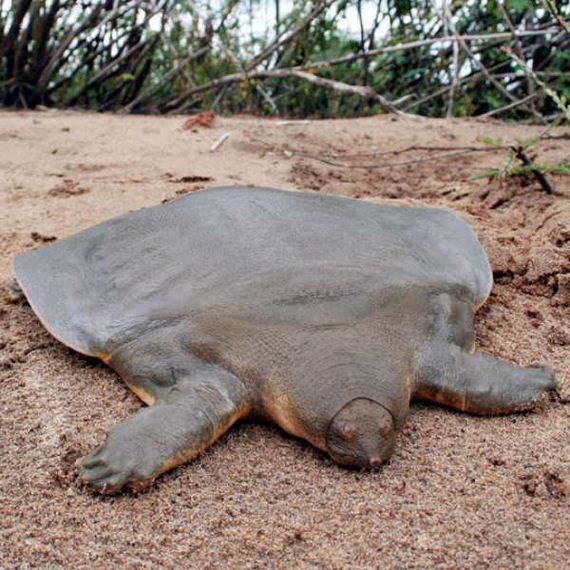 Sunda Colugo – These bat-like animals have wings similar to a kite. They can navigate while gliding over 300 feet. They are a protected species that live in Indonesia, Thailand, Malaysia, and Singapore. 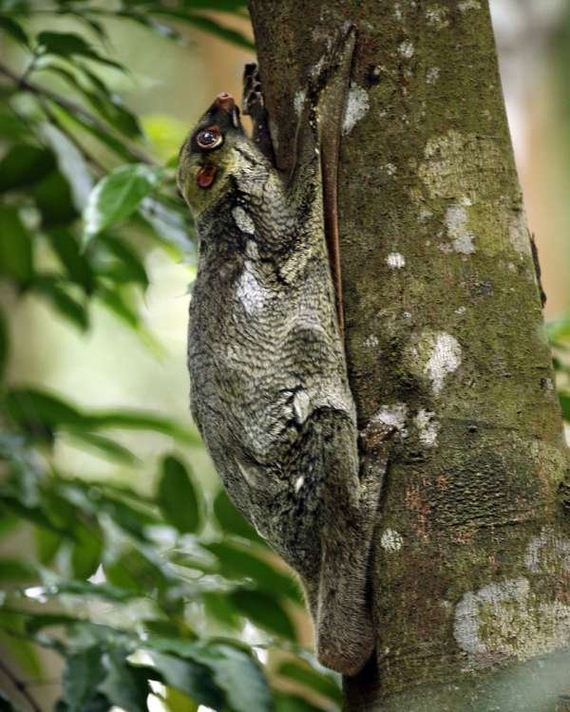 Babirusa – These pigs have crazy long tusks that never stop growing and can eventually pierce their own skull. They live on the islands of Indonesia and are endangered (probably because of those tusks!). 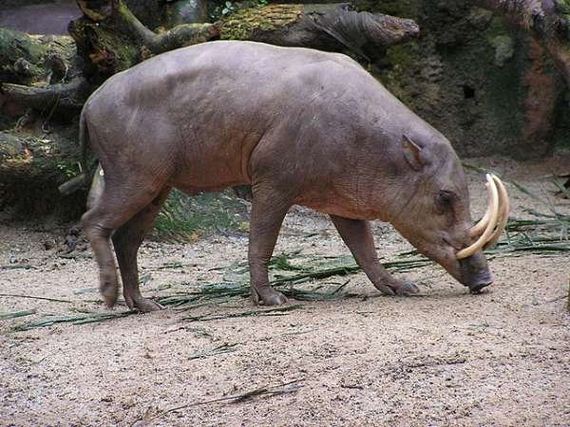 Goblin Shark – We don’t know too much about these creatures because they live over 100m deep in the abyss. They have extendable jaws that can shoot forward, which is pretty scary. This type of shark is mostly found in the Gulf of Mexico, Pacific Ocean, and Atlantic Ocean. 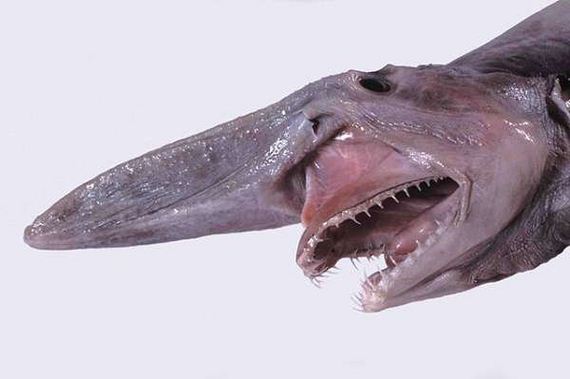 Aye Aye – Native to Madagascar these nocturnal animals are nearly extinct because locals think they are a bad omen. 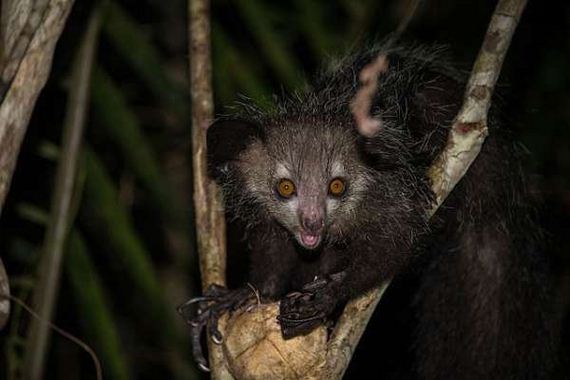 Kiwa Hirsuta – This scary looking underwater animal was only discovered in 2005 in the Pacific Ocean. 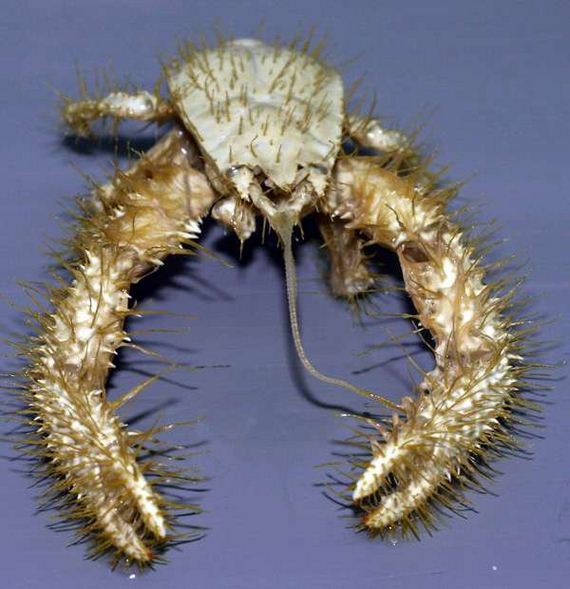 Tufted Deer – This species of deer kind of look like vampires with their fanged canines. They are endangered and live in Central China. 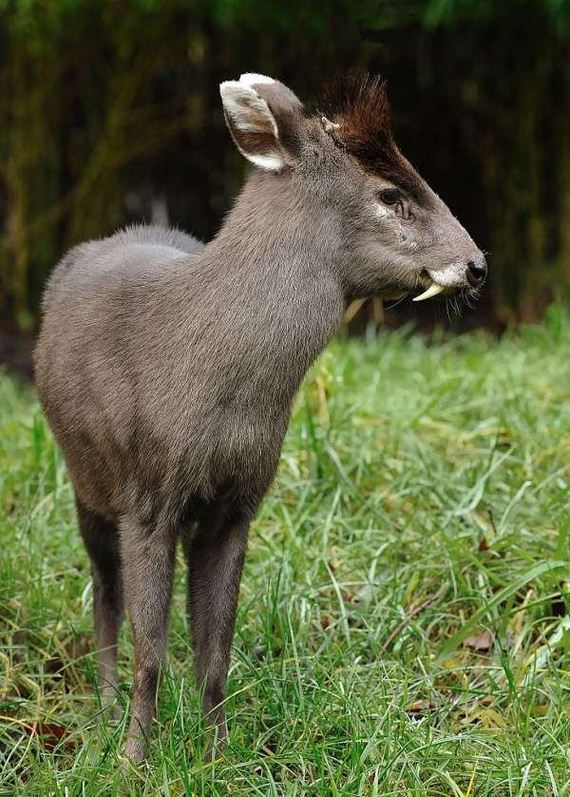 Okapi – One of the coolest looking animals on this list because it’s half zebra and antelope, but they are most related to the giraffe! There are only 30,000 in existence and they’re in the Congo. 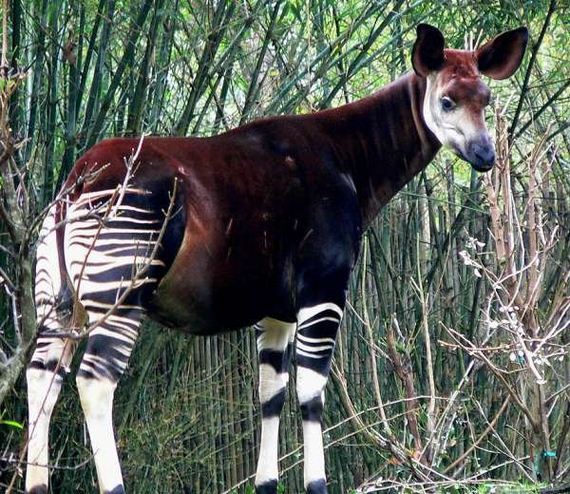 Lyrebird – Some birds are noisy and then there’s the lyrebird. It can imitate any sound because of their strong syrnix muscle. We don’t know how many exist, but they live in Australia. 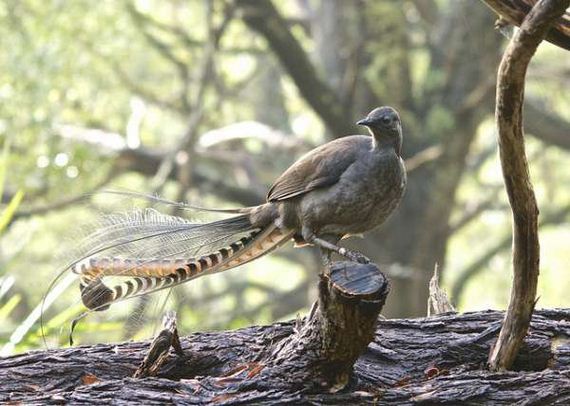 Axolotl – Not a fish, but actually a salamander that can regrow lost limbs and heal itself. Native to Mexico and is also called the “Mexican Walking Fish” 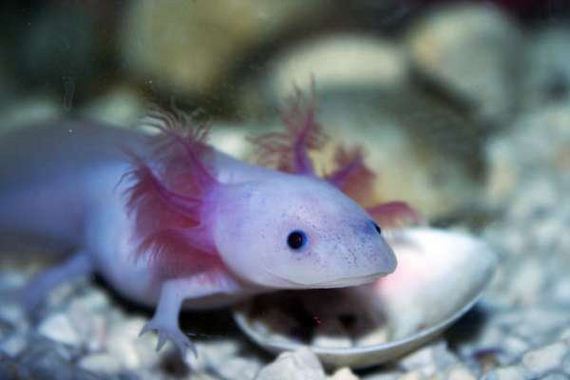 Golden Tortoise Beetle – This color-changing bug goes from gold to red when it’s mad or mating. There’s not a lot of information on them besides that they are only in the Americas. 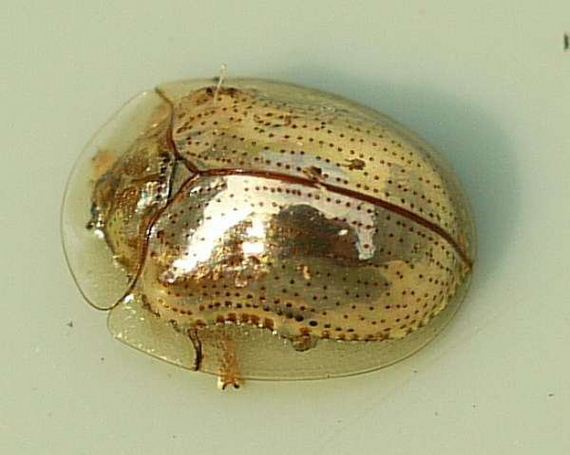 Irrawaddy Dolphin – They are more similar to killer whales than dolphins, but they can squirt water to help herd fish when they are hungry. This type of dolphin is super rare and can only be found in the Bay of Bengal and and Southeast Asia coast. 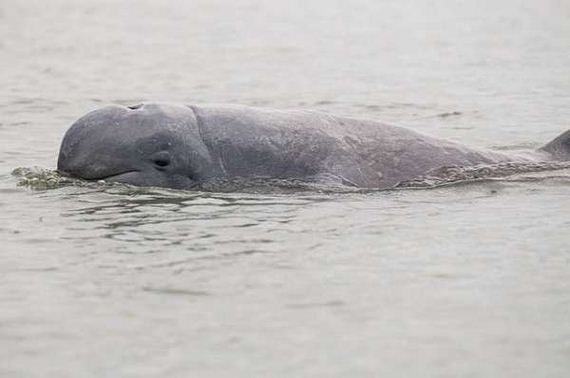 Narwahl – They don’t just exist in Elf, they are real! Narwahls have a 50-year life span and a unicorn-like horn that can grow up to 10 feet. There are only 75,000 left and they primarily live in the waters around Russia, Greenland, and the Canadian Arctic. 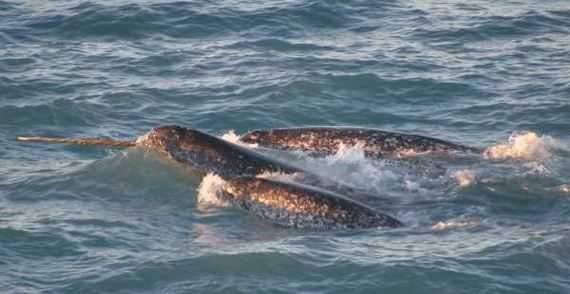 Turritopsis Dohrnii aka ‘The Immortal Jellyfish” – A very small jellyfish that can never die. When it reaches the end of its life cycle it folds in on itself and transforms back into its early stages before growing into an adult jellyfish again. Super weird sea creature that lives in the Mediterranean Sea. 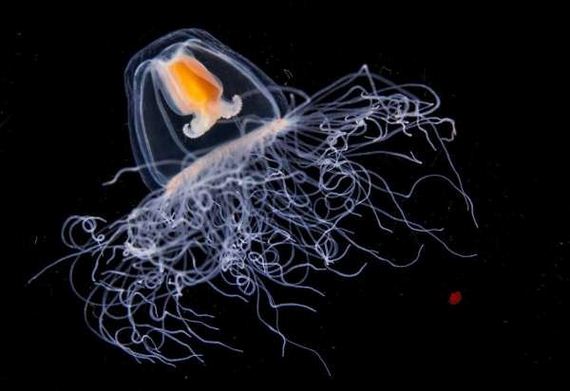