If you dig deep enough, every family has some sort of story that speaks of a mystery they haven’t been able to explain. Whether there is a logical explanation for these things or not, the thing that makes them so creepy is that the mystery remains- well…a mystery. 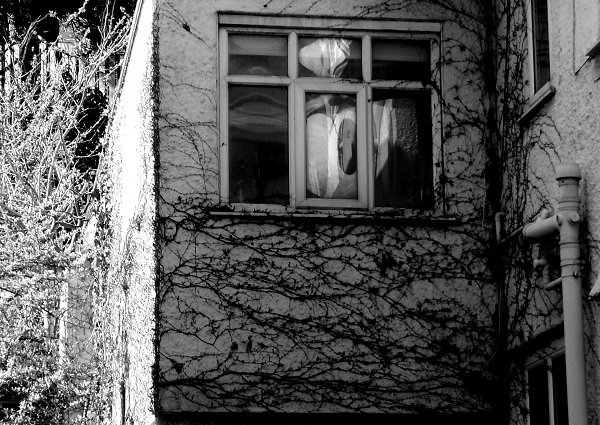 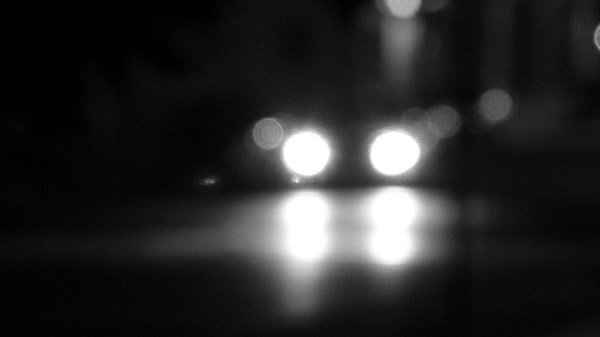 “When I was 13 or so, my mother and I were driving along a two-lane country road, when she said, “Do you smell that?” I didn’t smell anything. “It’s a cigar. It’s one of my grandfather’s cigars. Keep an eye out, every time I smell it something happens.”
Less than 10 seconds later an oncoming car crossed the center line and she had to swerve onto the shoulder to avoid being hit head-on.” 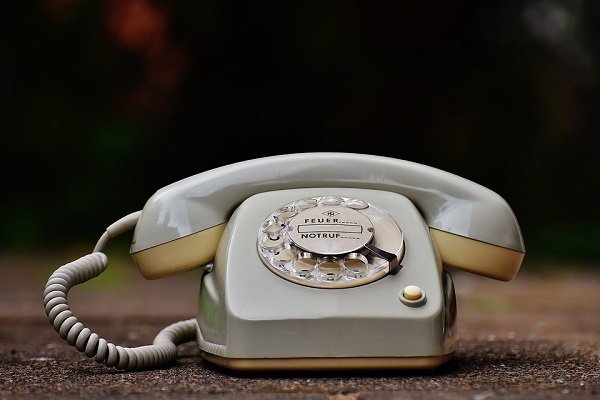 “My grandma passed away on Christmas day of 2009. She was my next door neighbor, and left her house in my dad’s name. After her passing, we completely emptied out the house, cancelled the landline, cable, everything. The house had been completely vacant for months, but on my birthday the following year we received a call from her to my house’s landline. Her same phone number, even with her name on the caller ID. I freaked out, and so did my parents. we were all too confused to answer, so we just let the phone ring. My dad called the service provider to ask wtf was going on, but they said her account was closed, and since nobody had been paying for the service, there was no way it could have been working.”

“I was doing an audit of a public program. I pulled a sample from something like 60,000 people. There was 12 people with the same name in the same town. I thought this was a clerical error so I asked for backup. I found out 6 were really different people but 6 others had the same middle initial and Birthday. I asked for ids and they sent me 8. There was 8 people with the same first and last name, same middle initial, same birthday, born in the same area. The two extras were two people with all those similarities but they both had died. Here is the kicker, they died on the same day.” 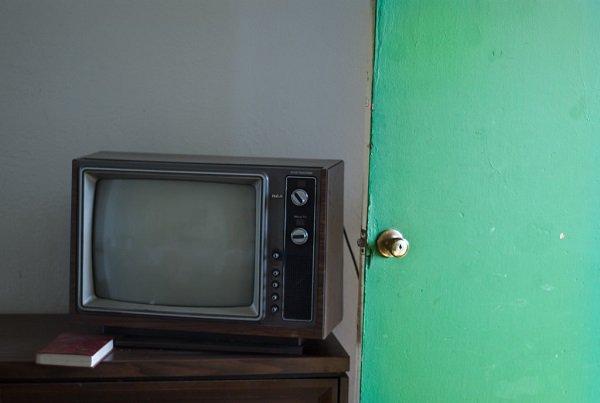 “I don’t believe in ghosts but my dad has told me about a couple of his own experiences. I can’t think of a single reason why he would lie to me about it. But the craziest one he told me was from when he was about 16. He was staying the night at his best friend’s house as he had done many times before. Everyone had already gone to bed and he was watching TV alone in the living room. Then, the TV shut off on its own and he heard the floor creek like it does when someone walks down the hall. But no body was there, and then he saw the seat next to him on the couch become depressed, and the TV turned back on, but instead of playing his show it started playing some old black and white cartoons with subtitles. He said at this point he was petrified and couldn’t even move. Then the TV shut back off, the seat inflated, he heard steps back down the hall, and his original show he was watching came back on.” 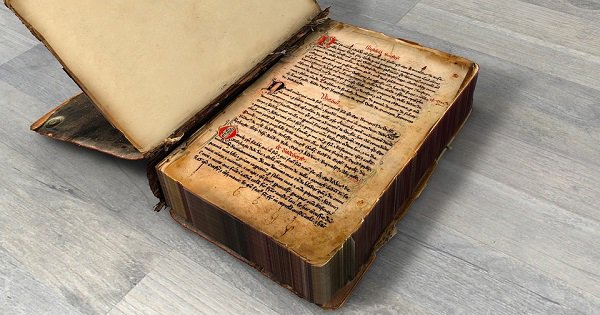 “Unknown man was found dead in Australia, apparently poisoned but no trace of poison in his body. A single scrap of paper was found in his clothing, torn from a very rare poetry book, containing one phrase: “Tamam Shud”, which means “finished” in Persian. The book with the missing phrase was later found, and it had a code written on the page where the phrase was torn out. Nobody has ever solved the code. People have speculated he was a spy, but nobody really knows.” 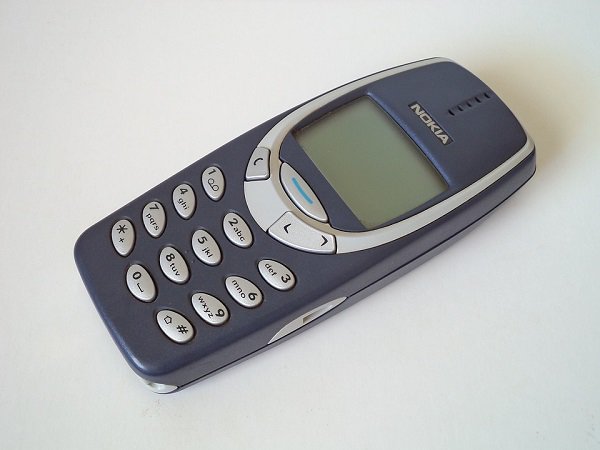 “10 years ago, a close friend passed away abruptly. We were still in college at that time. A couple of days later / before his Wake, we were suppose to meet on campus for group project. Another friend gets a phone call from his cancelled cell#. She picks up the call, half crying half hysterical. No one answers. When she gets to us, she shows up her (flip) phone with his number calling her. We suggested to call it back, but it ends up to the “Sorry the phone number you’ve reach isn’t in service..” We asked his family at the funeral if they tried to call us. They said no and they cancelled his phone on the day it called us. We want to think it was the last time our friend tried to reach out to us before it was silenced.” 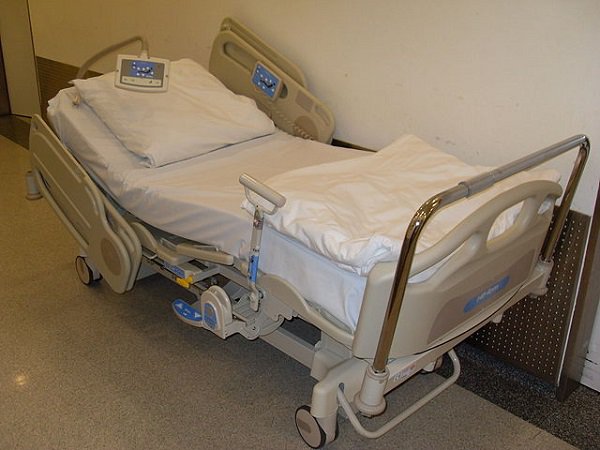 “My great grandmother was in hospital and died. Because my great grandfather was elderly and it was 2 am, they rang their daughter, my grandmother to go and break the news to my grandfather. So, at 2 am, my mother and my grandmother head over to his house to find him up, dressed, coat on, hat on, waiting for them. “Oh did the hospital calm you already?”. ” No, my wife just came and saw me, told me you were on your way to take me to say goodbye to her body “. Utterly true, and always gives me chills when I think about it.” 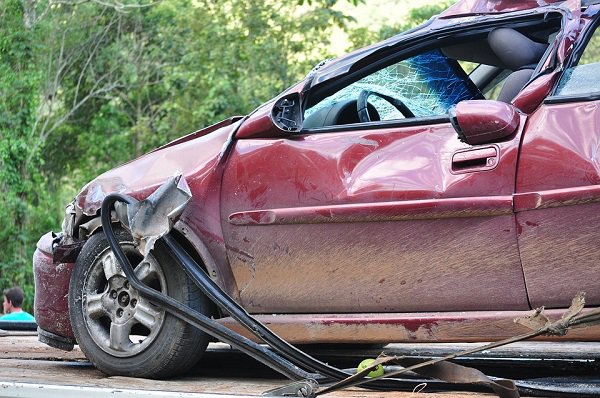 “When my sister and I were kids, we were out front of our home, playing near the mailbox. Mom and Dad were there by the window watching, and according to them, my mother turned to my father and asked him to bring us inside. He shrugged her off, but she became more urgent. He asked why it was a problem, and she suddenly panicked and started heading towards the front door despite being less than a week away from giving birth to our youngest sister. He stopped her and stepped outside to call us in, and we complied. Less than a minute later, a car came barreling down the street at high speed and struck our mailbox, destroying it. We would have both been killed instantly. My parents have never felt entirely comfortable talking about it.” 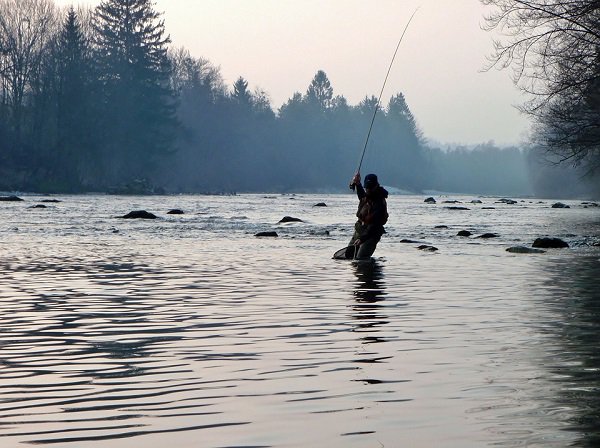 “I had a dream where my dad was fishing with a man in overalls, when suddenly some black, smoke-like monster surged from the woods and impaled him in the heart. Woke up from that dream to a phonecall from my stepmother. My father was on the operating table for a heart attack. He’d been smoking since the age of 17, and it nearly killed him at 38… He had two more by the age of 41. The kicker? He’d been replacing the toilet when it happened. Had his buddy over to help (a plumber). Hence the man in overalls.” 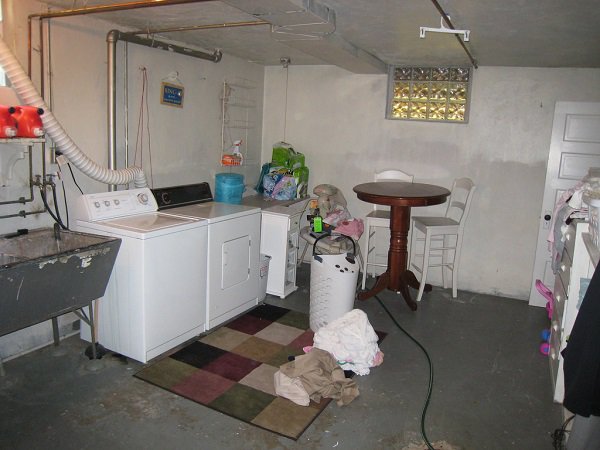 “In 9th grade, I was playing hooky and staying at home. For some strange reason, I decided to do laundry (which I never did back then); the washer was in the basement so I go downstairs to move the clothes. I was just about to go to the yard to hang them up when a distinct and clear voice tells me, “Stop. Don’t go outside.” I was alone so my instinct was to get the fuck out of the basement. I move and the voice again says, “stop.” So, I stop and I look out the basement window to see a strange man with a gun in the narrow space between my house and my neighbor’s, skulking and looking around. I stayed in the basement until someone came home. To this day, I have no idea who told me to stop.” 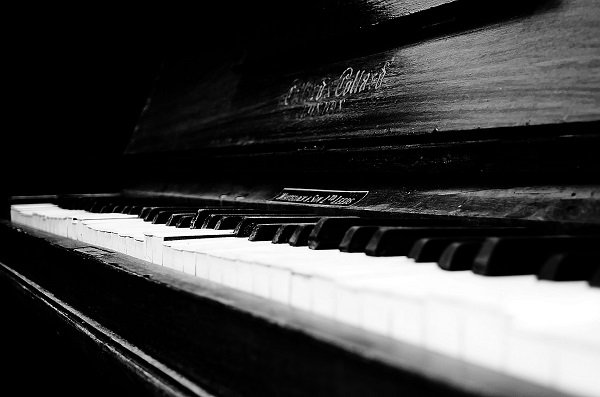 “When I was growing up still living at home attending high school, I used to do school work in my 2nd-floor bedroom on my desk facing a window. Outside the window, diagonally across the street one of my neighbor’s sons played the piano very well and practiced every day after school. So every time I did homework I would open my window and listen while I worked. Well, one week for at least 3 days straight sounded different like slower darker more errors compared to his upbeat perfect tunes. The next day my mom told me they found the son dead in a river in Japan. I argued that was impossible since I heard him playing piano the last few days but she said his whole family went there the whole week. All the sudden I realized my mom told me before they were going this week and that no one was playing the piano that week because he was dead.” 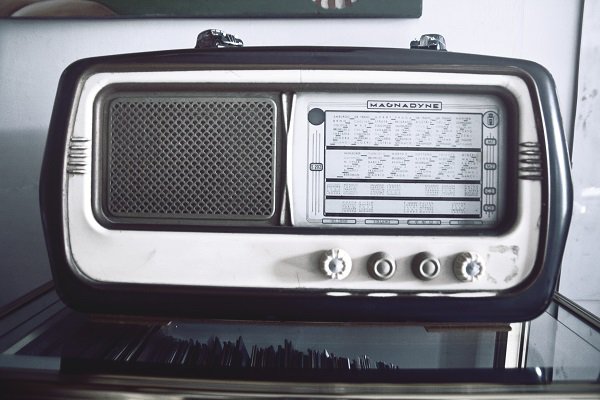 “I used to have a clock radio that would tune to a weather frequency when my alarm went off. The day after my dad died, I woke up to the alarm, and after listening to the broadcast, I realized that it was in Danish. And it was a station in Aalborg, Denmark, where my dad had grown up. There was no way I could have reached the frequency since I was in California. I still can’t explain what happened, but I really hope it was him.”