Crude Prosthetic Limbs From The Past Were Horrifying Yet Oddly Beautiful

The technology behind prosthetic limbs is so advanced that it’s easy to assume such an invention is a recent development. Truthfully, the concept of prosthetics existed since the ancient Egyptians, if not earlier.

Some older limbs look like medieval torture devices. Others look like cartoonishly goofy enhancements that would make any steampunk fan weep with adoration. Join us as we take a look at the scary yet intriguing history of prosthetic limbs.

Here’s a gruesome wooden toe from around 600 B.C. 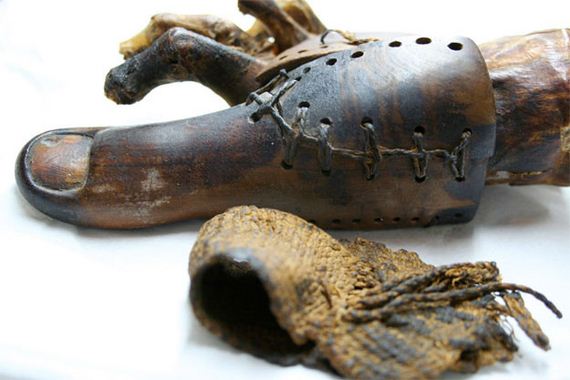 In the 1500s, knights who lost their arms in battle would have them replaced with iron arms, covertly blending into their armor. 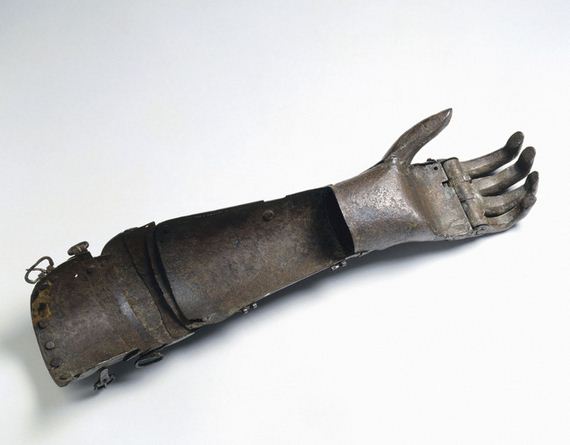 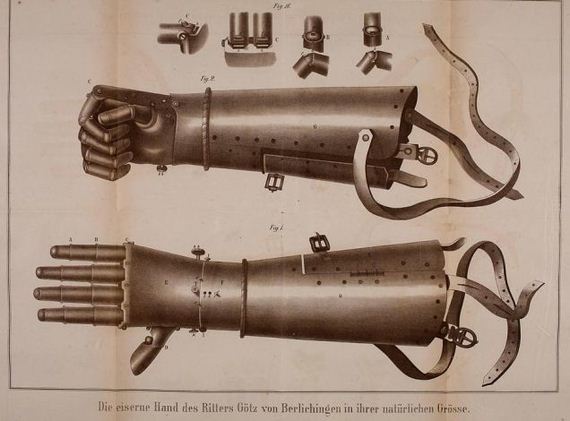 The iron arm gained a hinge somewhere in the 1500s. 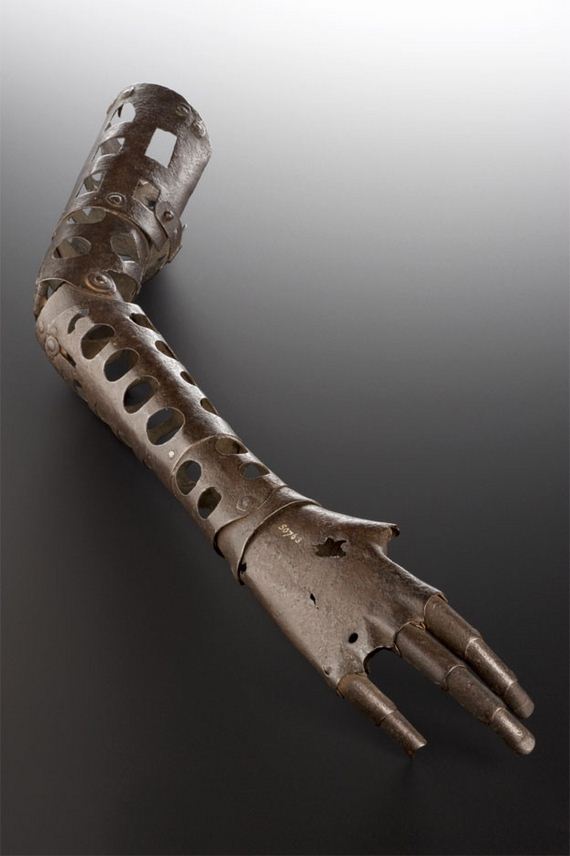 There was a flourish of different prosthetics during the 1800s. Some made limbs out of wood… 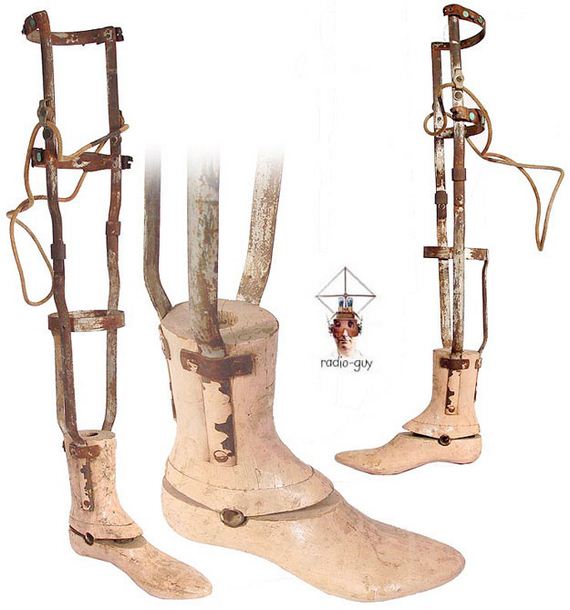 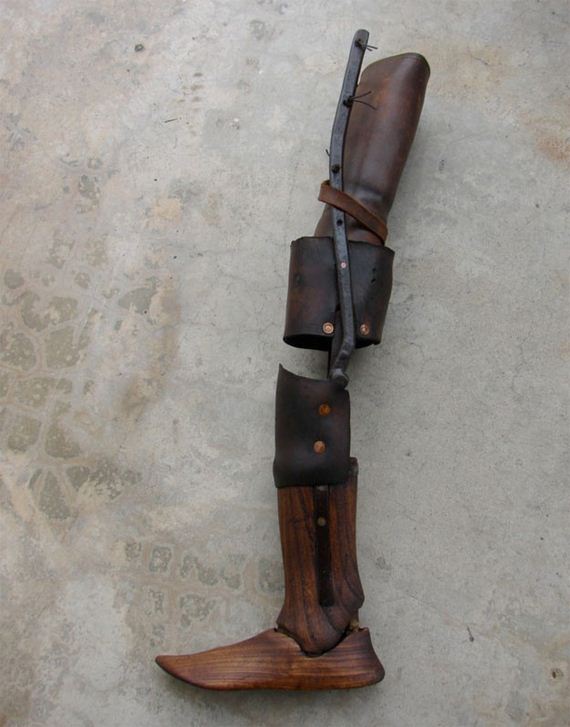 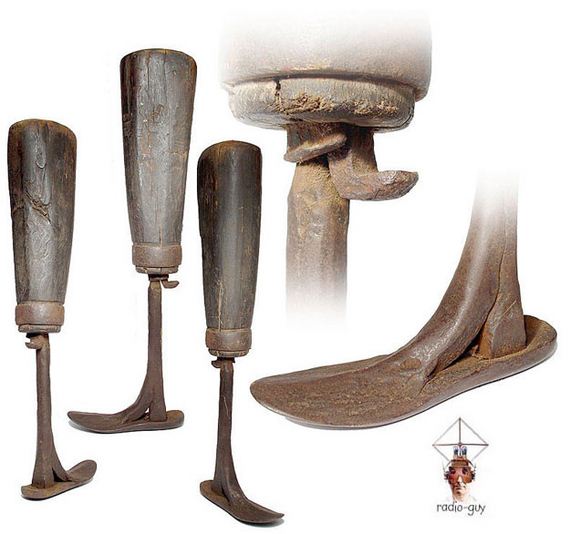 …and some made them out of leather. 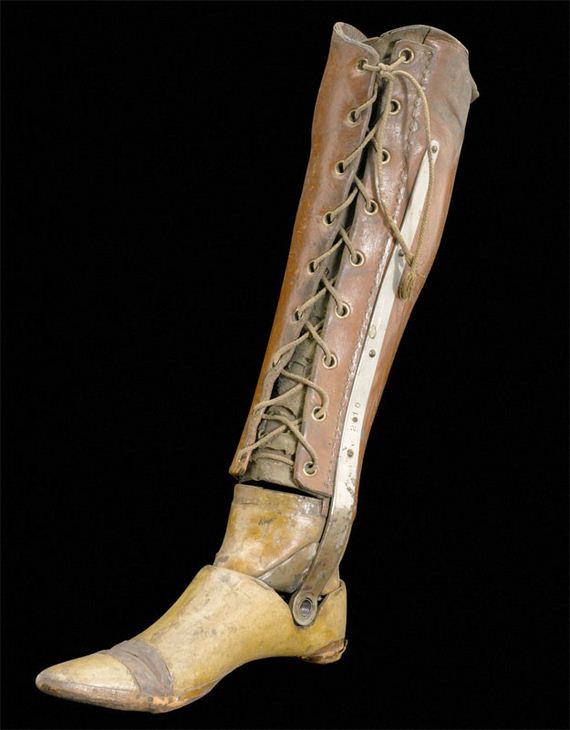 This Civil War vet, Samuel Decker, made his own metal prosthetics. This is presumably his dining set. 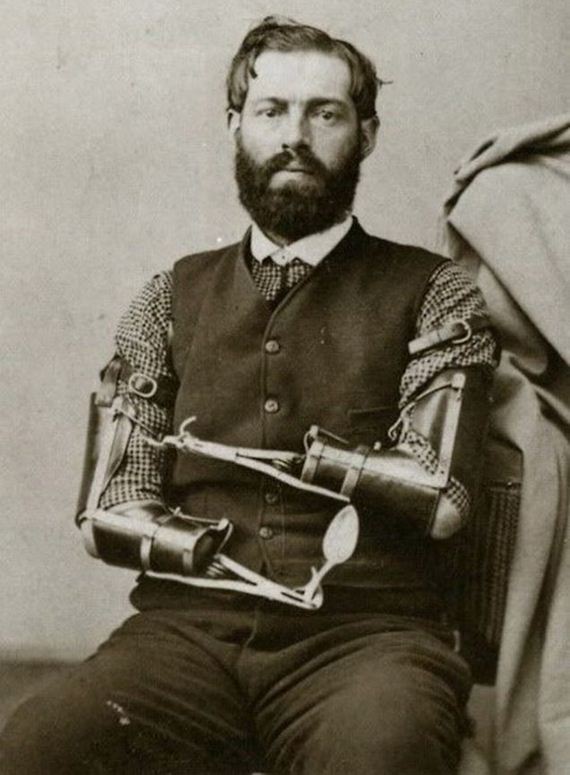 The coolest prosthetics are the ones that don’t even try to look like human body parts. This one is an odd hook-hand made from the barrel of a gun. 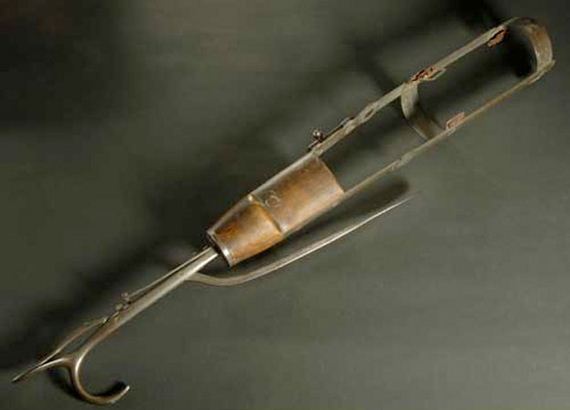 This wooden leg with a revolver inside looks like something out of that Wild Wild West movie with Will Smith. 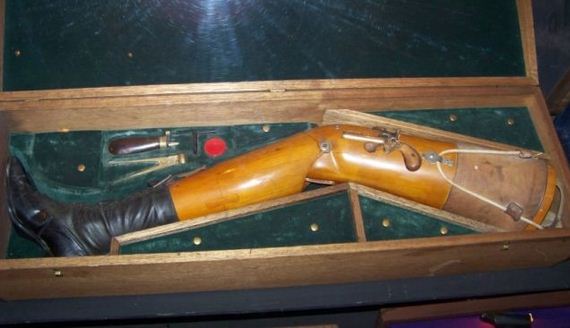 By the 1900s, there was an increase in elegance to the models. Notice here that the joints in the fingers are able to move. 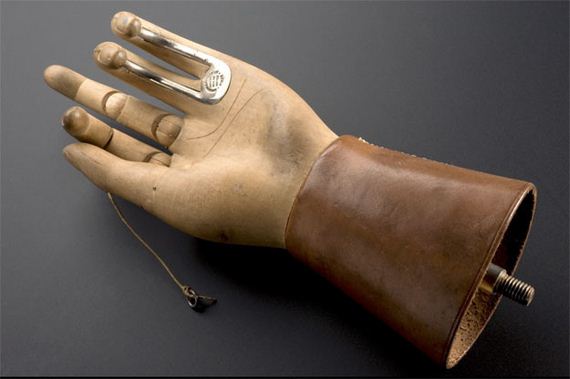 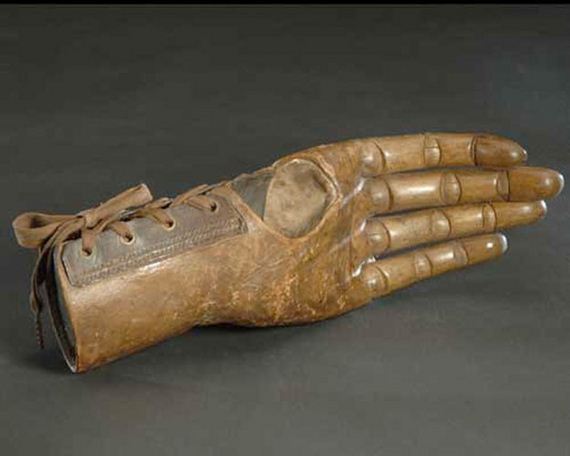 Even the metallic models were made with appearance in mind. 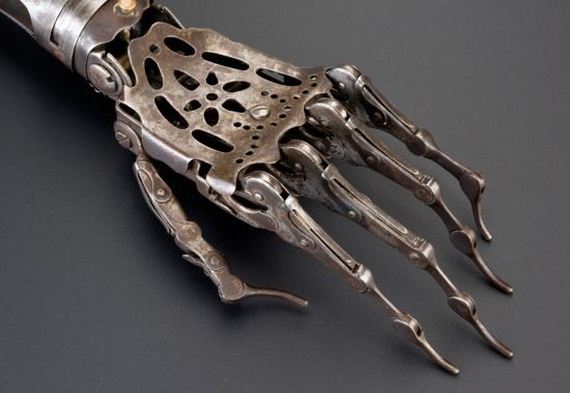 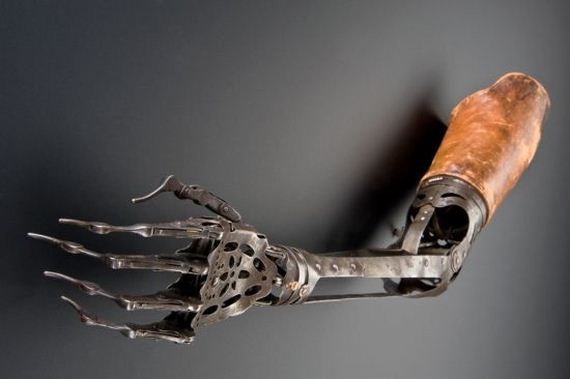 Even in the 1900s, if you couldn’t afford to have your limbs made, you had to settle for something more functional and less beautiful. 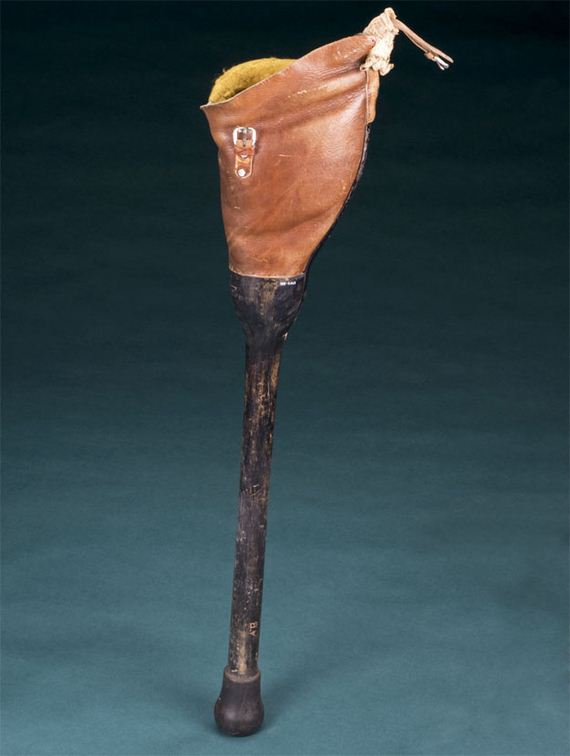 I don’t know why, but old shoes and socks kind of creep me out. 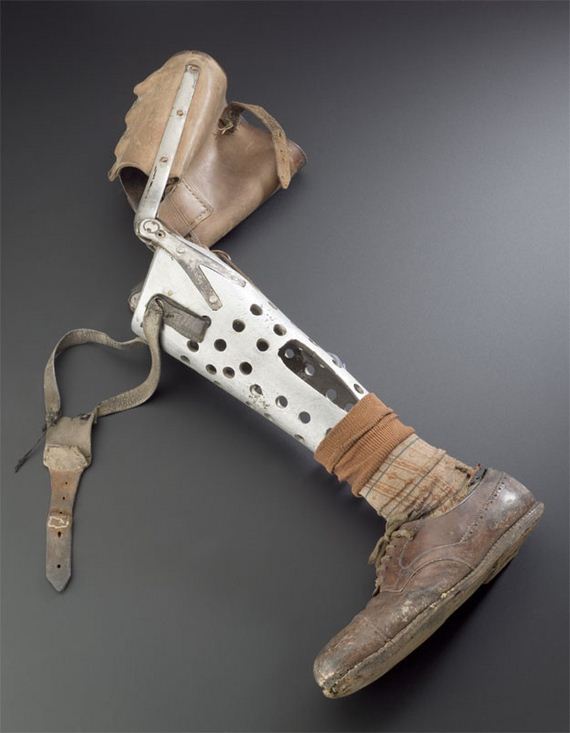 This Swiss army style prosthetic arm is cool. Though what did you even need the hook for? Besides scaring away stowaways on your pirate ship, I mean. 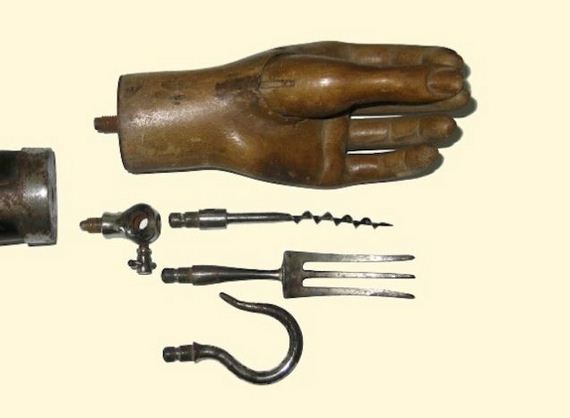 Seriously, why have the hook when you can just attach a fork to your arm? 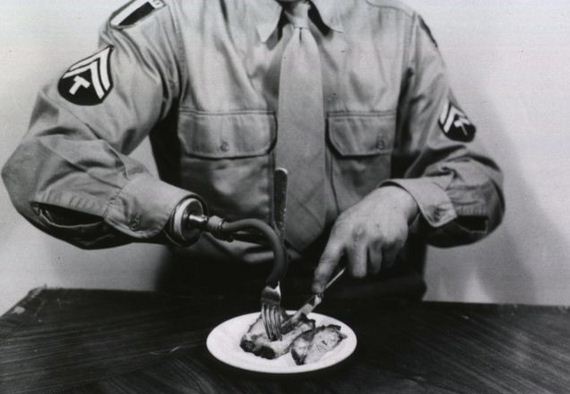 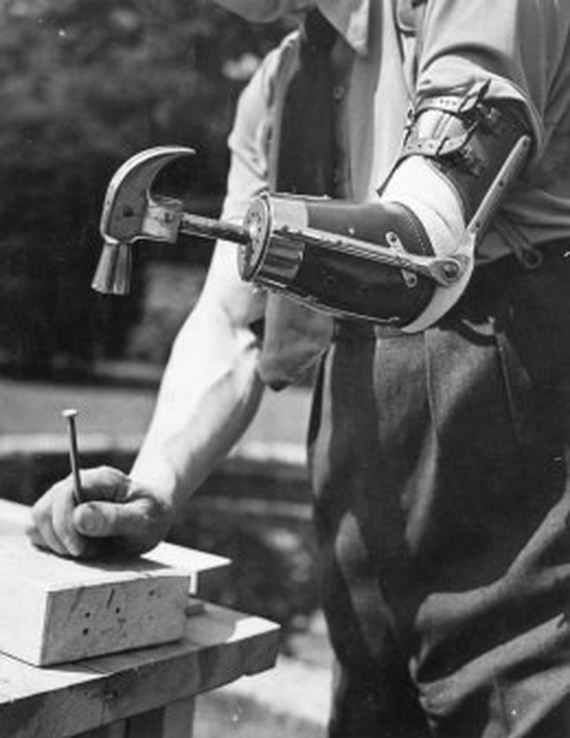 I feel like it would almost make sense these days to include a phone in a prosthetic arm. It might be a little much, but it makes a lot more sense than a freakin’ hook!