Dancing the Night Away

“The Great Depression” was the worst economic period in history and was caused by a stock market crash in 1929. Millions of people lost their jobs and homes as a result and took to begging or stealing as a means of survival. With no money and little hope, people began dancing as a means of escaping the gloom of everyday life. 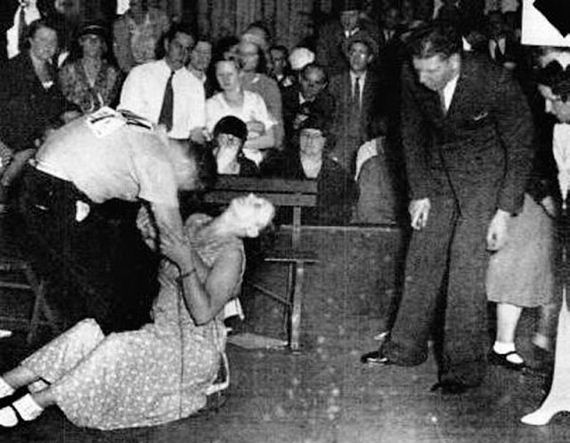 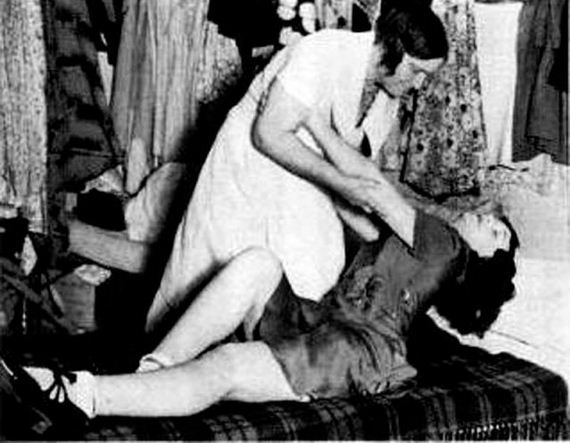 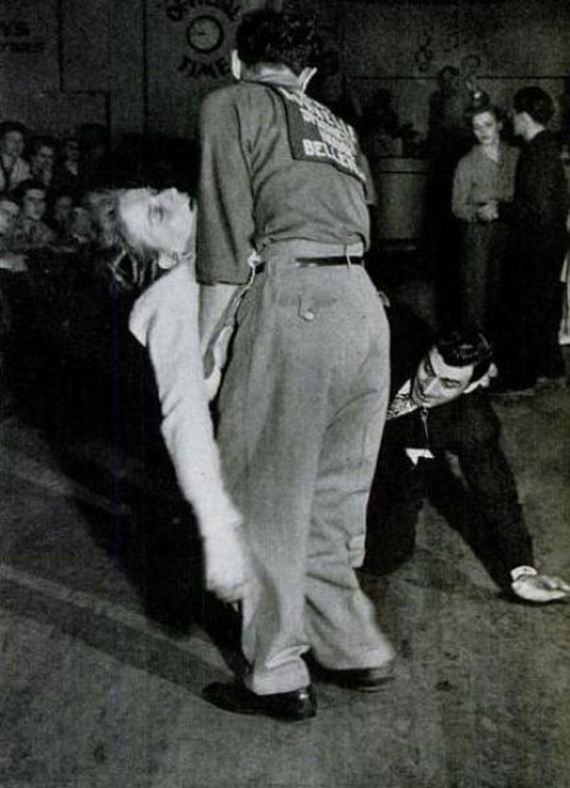 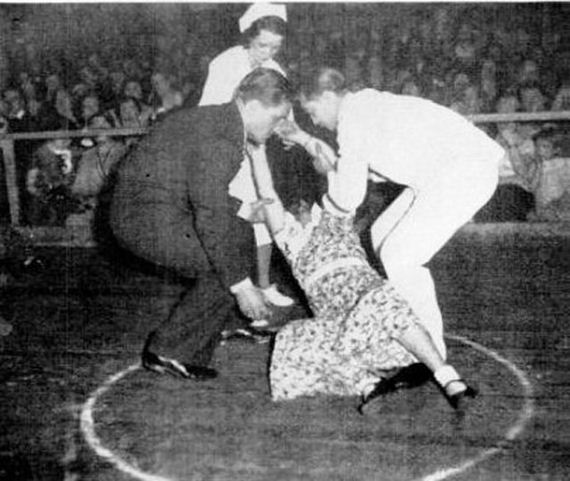 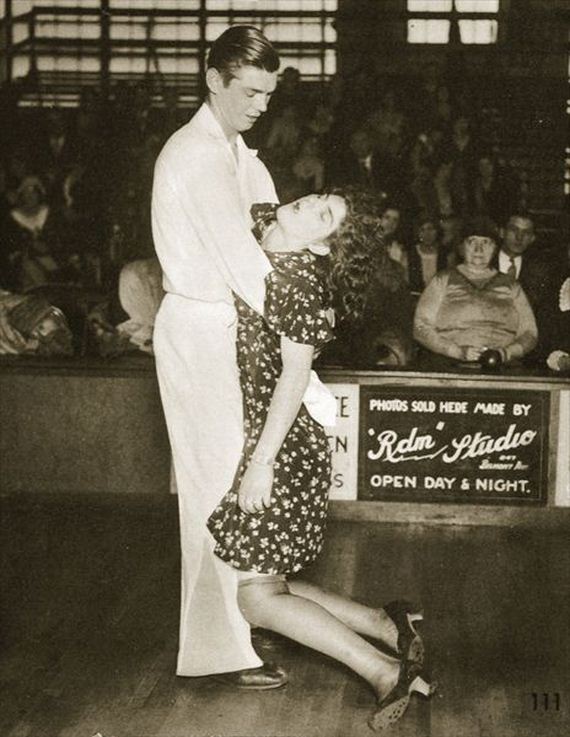 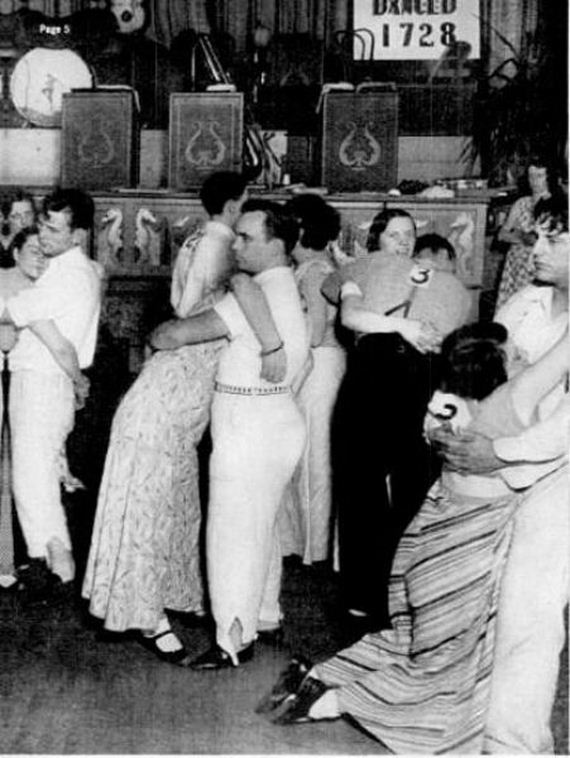 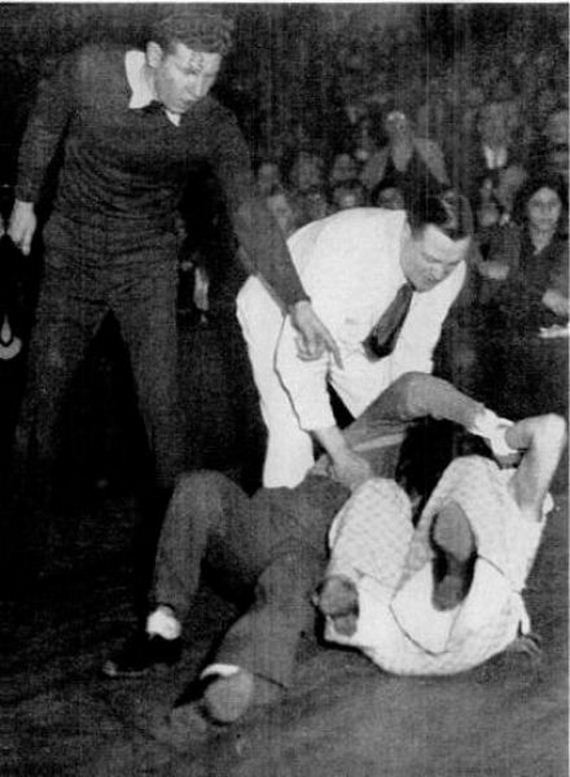 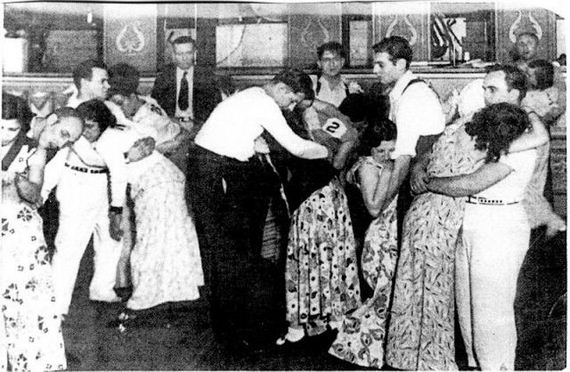 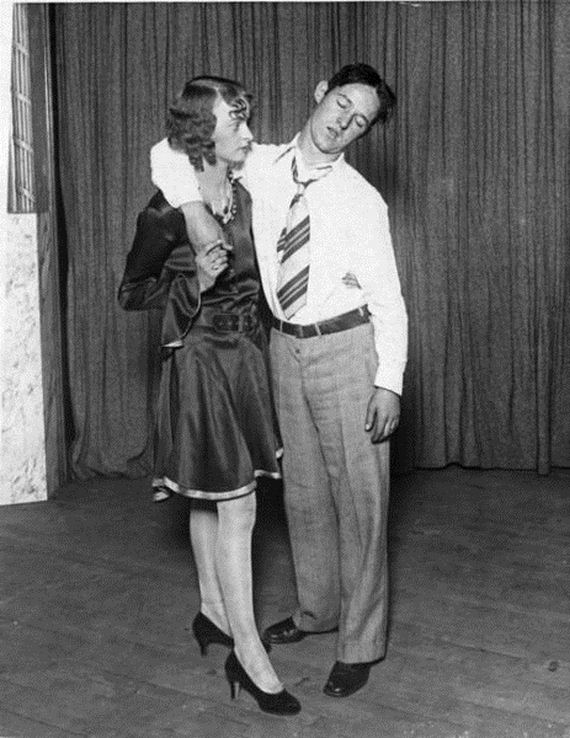 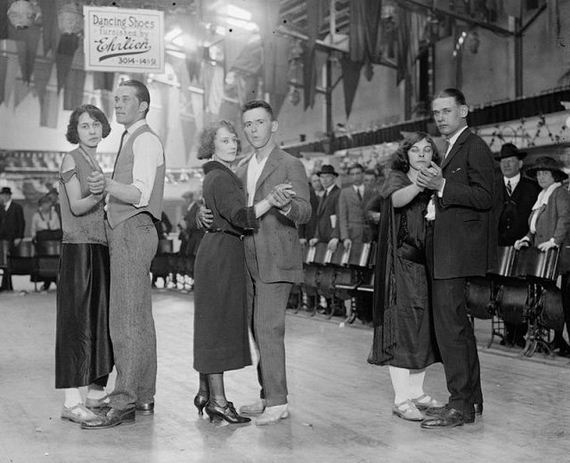 Some people died during the marathon and others fell into a coma and never recovered. By the end of the 1930s, dance marathons were banned in most states. 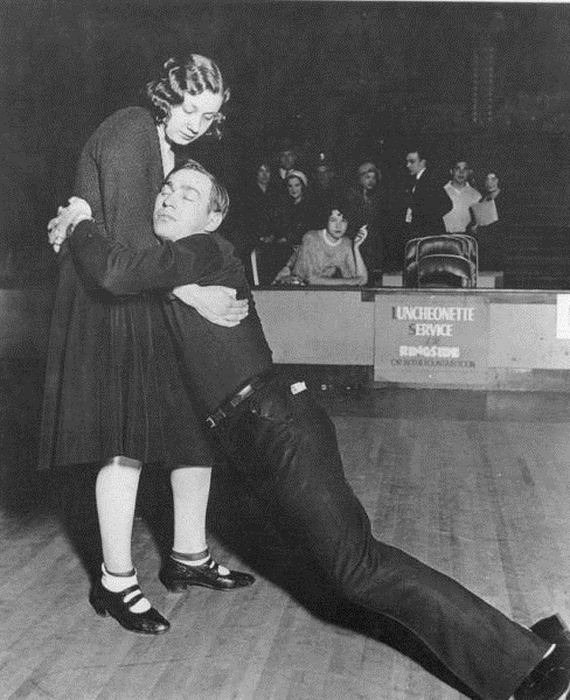 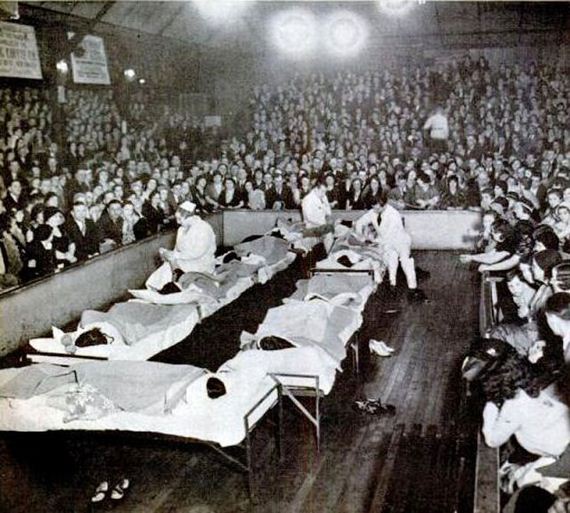 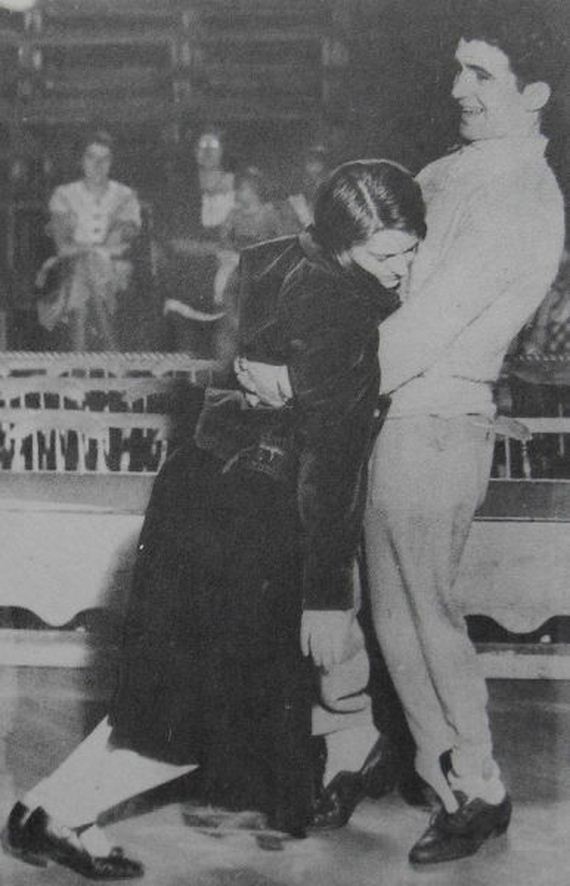 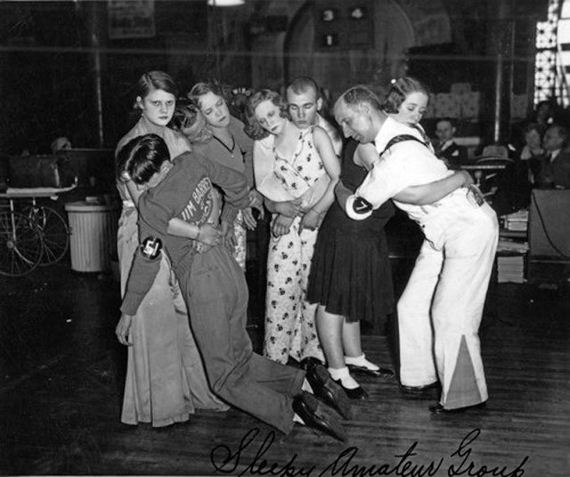 The first record was set by Alma Cummings who danced an amazing, 27 hours! Marathons could last weeks or months with the only stipulation, that you needed to dance around the clock. The longest recorded marathon in history was a staggering 4152 hours and 30 minutes. 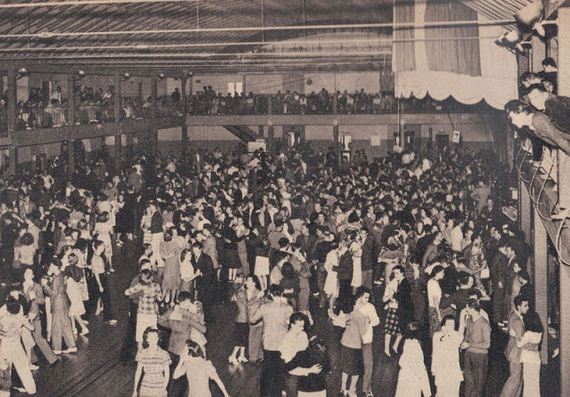 By the 1930s, dance marathons became a profitable business and participants who managed to make it to the end of the marathon stood in line to win cash prizes.