Daniel Norris is one of Major League Baseball’s top pitching prospects. At 21-years-old and with a 96 MPH fastball, Norris has a bright future. He is likely to make the Toronto Blue Jays roster at the end of spring training. 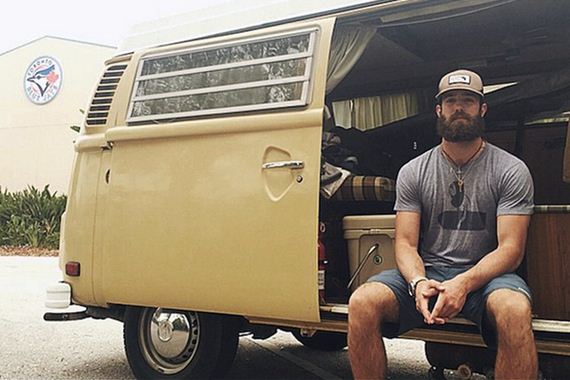 Despite his signing bonus of more than $2 million, he prefers his humble roots. Choosing to forgo a luxurious lifestyle for a 1978 Westfalia Camper he purchased in high school for $10,000. He calls it “Shaggy.” 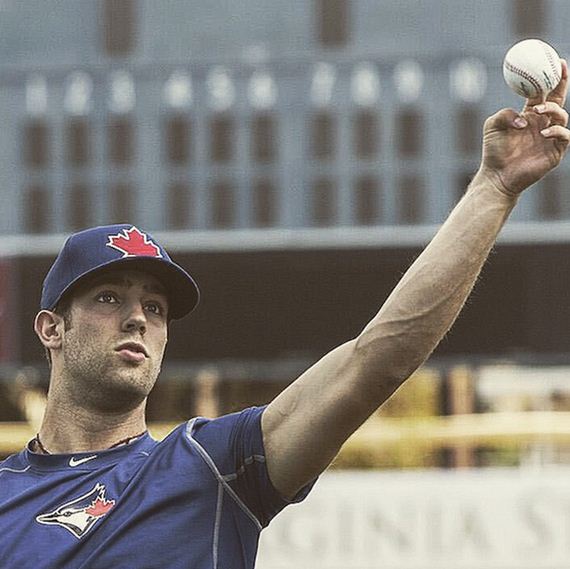 Daniel Norris likes to spend his free time surfing, so he stays close to the water. Choosing to park at a nearby Wal-Mart. He cooks his own meals in a portable stove; eggs and hash usually. 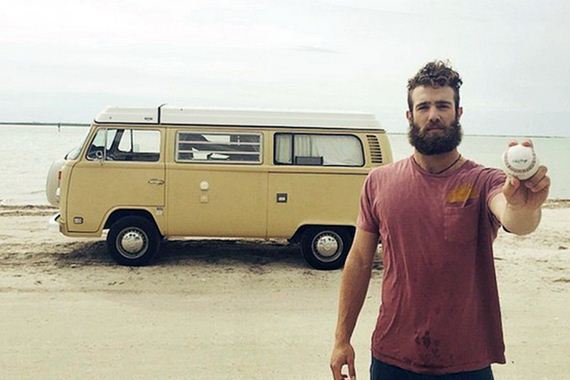 “It’s like a yin-and-yang thing for me,” he says. “I’m not going to change who I am just because people think it’s weird. The only way I’m going to have a great season is by starting out happy and balanced and continuing to be me. It might be unconventional, but to feel good about life I need to have some adventure.” 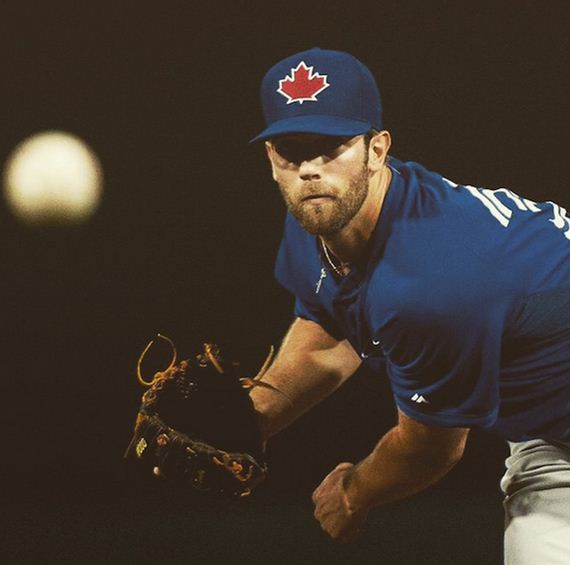 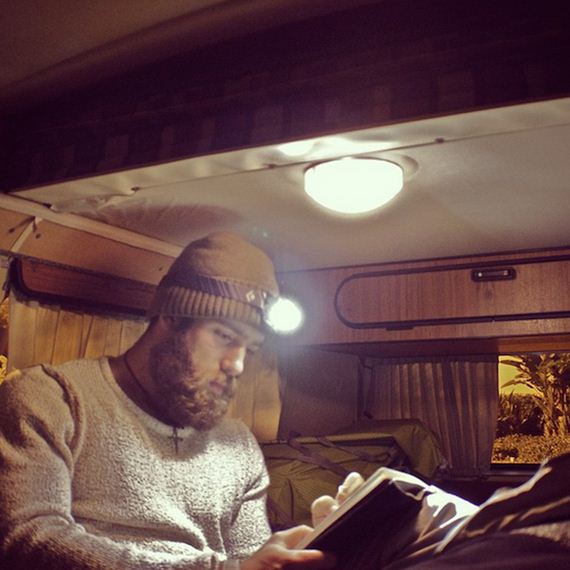 Previous Meet Albert: The Sheep-Cat With A Bitchy Resting Face
Next People Around The World Actually Eat These 11 Incredibly Ridiculous Foods