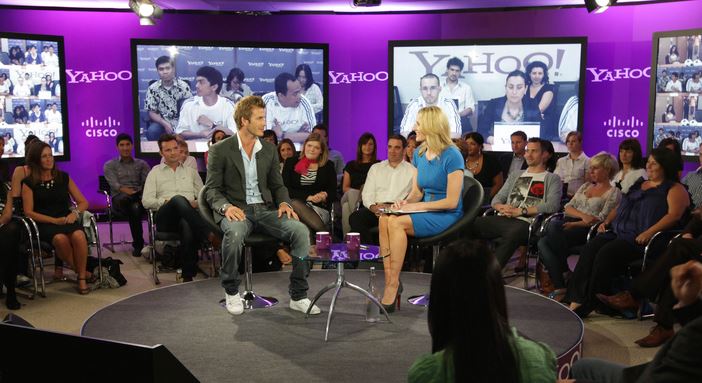 Since he made his debut for Manchester United in 1992, David Beckham has become a worldwide icon. This is obviously down to his footballing ability, which earned him incredible success. But his off the field activities have also turned him into a huge celebrity.

In 2018, David Beckham helped set up a new Major League Soccer (MLS) franchise in Inter Miami. His development from player to club owner started when he moved to LA Galaxy in 2007. During this time, Beckham has played a part in expanding the popularity of soccer in the country.

Inter Miami are now in their second season. In the first seven games of the 2021 season, they won 2, drew 2 and lost 3. It is possible to place bets on Inter Miami’s matches and there are plenty of bonuses on offer for those who want to do so. It is possible to read about this in an article that explains how to use the BetMGM bonus code in MI. They won’t be expected to win the MLS this season, but we should start to see improvements over the next few years as Beckham’s investment in the team starts to have an impact. In the short term and with the likes of Gonzalo Higuain, they certainly have lots of experience this season that could cause a few shocks.

Before moving to the MLS, Beckham played for two of Europe’s biggest clubs – Manchester United and Real Madrid. He won almost every trophy on offer to him, most famously the Champions League in 1999. He moved to Real Madrid in 2003 and he became a Spanish champion when he won the league shortly before his move to America in 2007.

It was during Beckham’s time at Manchester United where he met Victoria, also known as ‘Posh Spice’ and his celebrity status began to explode.

Following his marriage to Victoria, David started to be seen in more celebrity circles in addition to footballing ones. During this time, he started a clothing brand alongside a line of fragrances and aftershaves.

He currently has over 66 million Instagram followers with his posts showing his varied life in Miami and some of the highlights from his football career.

Beckham is certainly not the first footballer that used his footballing ability and following to get into the celebrity world. Several decades before Beckham burst onto the scene, George Best had a similar impact. He also had a spell playing soccer in the United States.

With his ownership of Inter Miami, David Beckham no doubt sees his long-term future in that part of the world. As time goes on, we will probably see more of him involved in the local culture.

His work on Inter Miami’s Youth Academy will mean he should have a long-lasting impact even if he moved on. His past as a player in Manchester United’s famous Class of 92 means that youth and academy football will always be quite important to him.