Dew the adventurous dog can’t contain his love for travel

Meet Dew, from Kentucky. He’s a happy, independent pup whom his mom, Mandey Lee, says is a “family farm dog.”

Their farm is 70 acres, but it’s not enough to satisfy Dew’s wanderlust. “While that seems large, he does like to roam off at times and meet new people,” Mandey said. 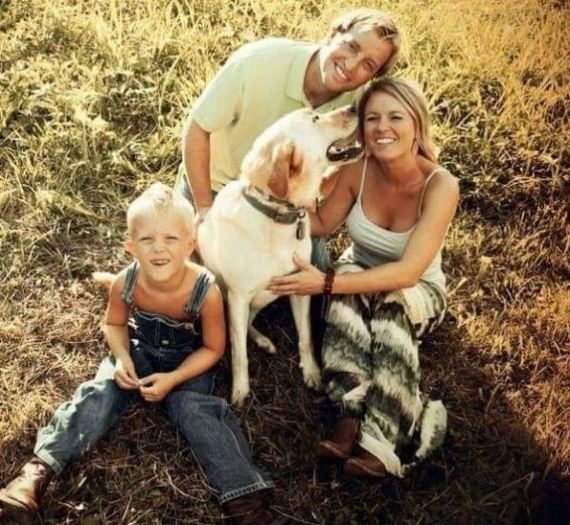 So it makes sense that 19-year-old Tyler Wilson found Dew taking a break from one of his adventures at the local gas station. Wilson said the dog made him extremely happy. “I smiled so hard my eyes started watering. It was just so cute. It was like a movie.” 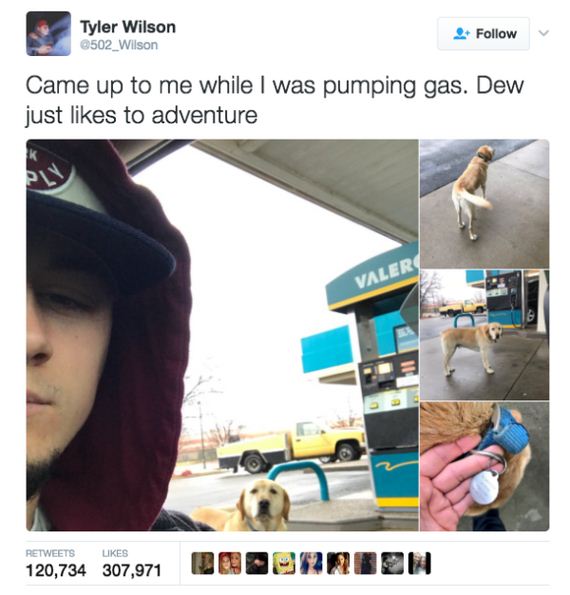 “I kinda felt a vibe that was a really good dog,” Wilson continued.

And how could he not think that? Look at Dew’s face. He belongs on Homeward Bound. 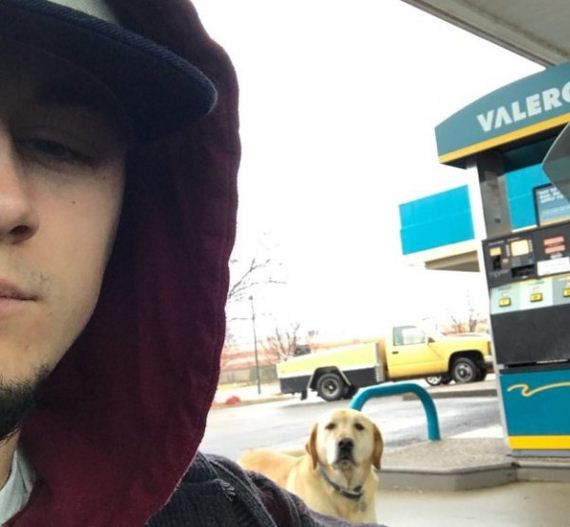 The gas station is at the end of Dew’s farm, but it’s not the only hangout he frequents. He’s actually pretty popular. “The firehouse guys just love him, he has even been on rides with them,” Lee said. 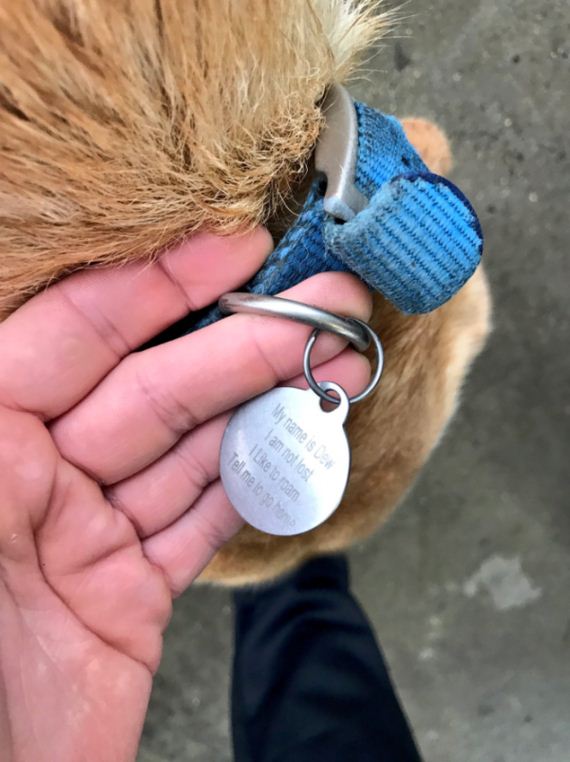 Lee continued to describe his impact on the community: “The ladies on our street will cook extra steak or hamburgers just to save them for when Dew comes by.” Lee also told a story of when Dew comforted a woman in her moment of sadness: “She was on her porch crying and going through a really hard time. Dew had come up on her porch and consoled her,” she said.

Dew even likes to visit the softball practices to cheer the girls on. “He is like the chillest dog ever,” 19-year-old Jessie Wayne said. 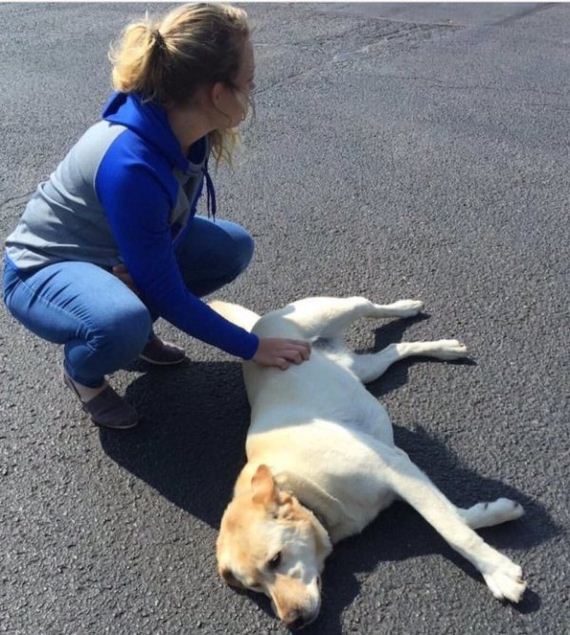 Lee assures those worried about his safety that he’s taken care of. “He is very monitored,” she said. “He does not go far, is home every night and does not miss a meal.”

Dew understands that when you’re a good boy you get to do the things you want, like go hang out with your friends all over town.

And who wouldn’t want to hang out with a pup as cute as him!? 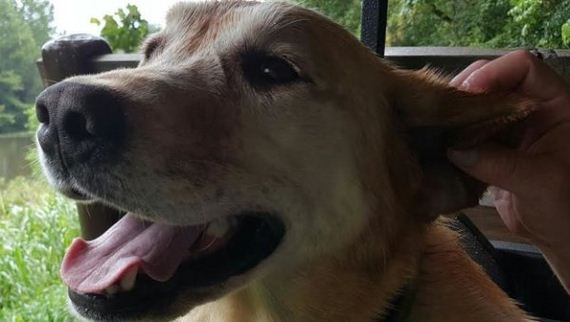 Previous Top comments of the week
Next It’s a me! Mario facts!