“Diana” The Musical Review – The Unforgettable Musical Comes To Broadway

The momentous musical written by an award-winning team of Joe DiPietro and David Bryan is coming to Broadway. Since its official opening in March 2019, “Diana” has been in talks. The material is stiff and allows many critics to bombard it with their displeasure.

The musical starts preview on March 2, 2020. It will officially open at the Longacre Theatre on March 31. Those of you interested to watch should buy Diana the musical tickets. The tickets are available at Tickets4Musical at a very admirable discounted rate. Get yours soon or else they’ll be sold out. 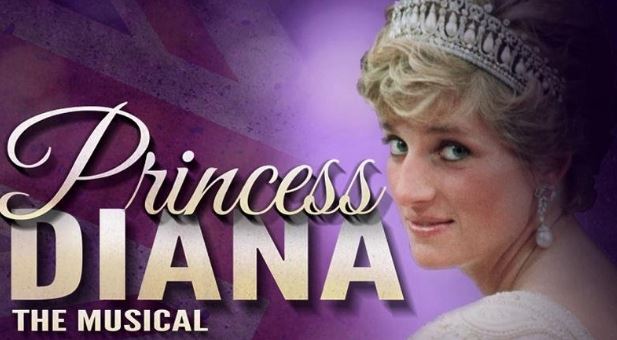 Coming back to the music there is much in its creative team than the overall production. The cast creative includes Tony Award-winning team of writers Joe Dipietro and David Bryan, Tony winner Director Christopher Ashley. Other than that, the fascinating choreographer and a Tony nominee Kelly Devine and music director Ian Eisendrath.

As said by Ashley himself, and assembled of “extraordinary cast and creative team”.

What the Story Tells

As already known the musical is a biography of the remarkable women, Princess of Wales “Diana”. Diana, a common girl’s life is about to take a total flip when she gets married to Prince Charles. Unexpected betrayal and Policies turn her into the woman the world admires.

The musicals cover this phenomenal personality’s life from the point of her marriage to her death. And at a rather rapid pace at that. There is so much to cover and the musical always seems to miss the point by an inch. Through her overnight gained fame and glamorous life, Diana surprised everyone with her strong persona. Contradicting her otherwise weak and frail-looking attire.

Despite the fact, that the subject chosen for the musical is extraordinary the production came up with a version that was truly unexpected and unappreciated in so many ways. Let’s see what the critics had to say about the “Diana – The Musical” and then contemplate.

Charles did a really long, thorough examination and he expressed his views saying: The cast managed to deliver a truly modern Broadway Paradox. The paradox is that the musical is “competent and completely unconvincing.” Seeing how it made it to Broadway after such poor delivery of a widely known figure. We can’t help but agree with the comment. Another of his comments that fits right into the bill is that Diana “turns a complicated life into light entertainment”.

James while praising the wonderful actress de Waal said that she deserves the tiara she wore in the production. However, the production, “Diana” on the other hand could use some effort for its “full-throttle commitment to its elusive subject”.

Christopher says of the songs, “first act songs convey Diana’s dreams” and ends his review with “the numbers have a B-side arrangement’s lack of impact.”

Deborah Wilker of The Hollywood Reporter:

He says “Despite its flaws – there is an earnestness about Diana.”

Agreeing with Deborah’s comment “Diana” has its own charm. The wit and humor implied by the creative are worth mentioning. It fills up the gap and gives us a show worth the ticket price.

Cheap Tickets for Diana the Musical are on sale at tickets4musical.com, so any of you who want to see should get them now before they sell out.