This poor dog had been living on the streets for five years and over time she became so unhealthy that her face looked like it had been turned to stone. She was taken to an animal shelter in the Greek city of Farrow where she was given the proper care that she needed. The veterinarians at the shelter ended up naming her Petra which translates to “stone” in Greek. 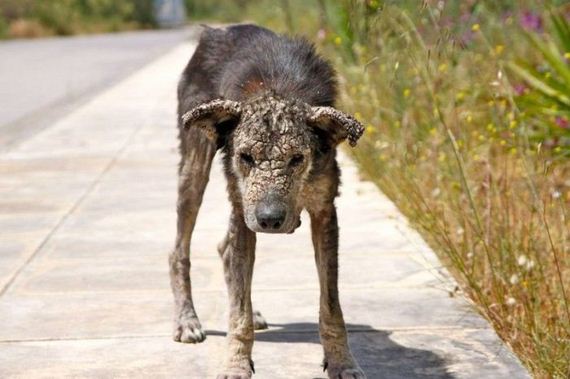 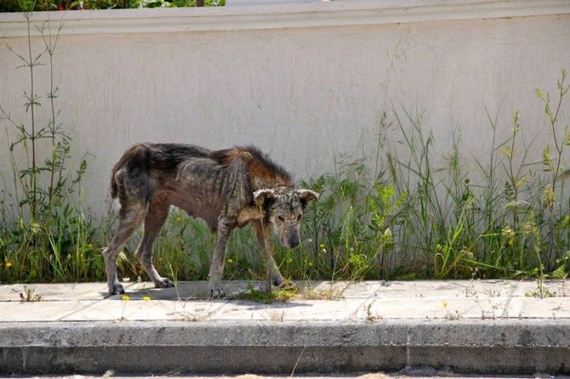 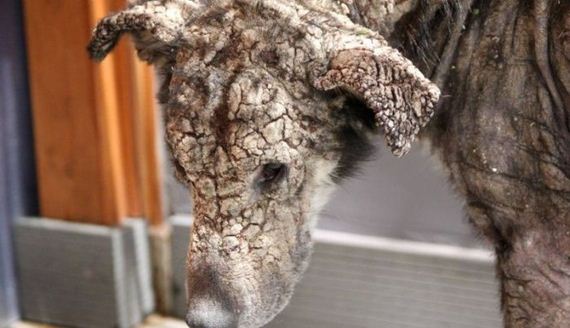 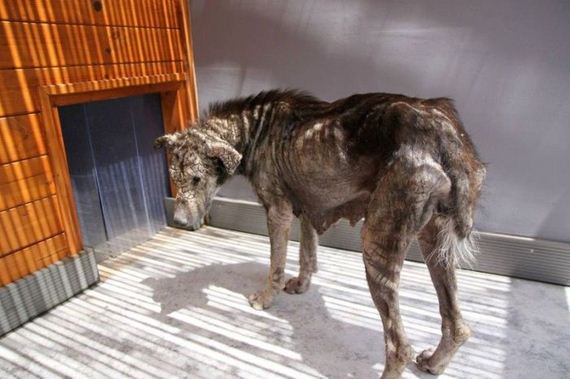 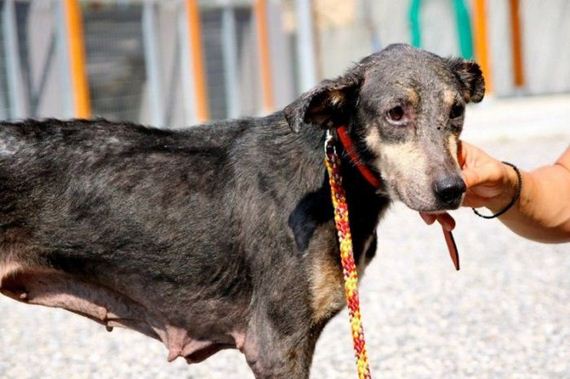 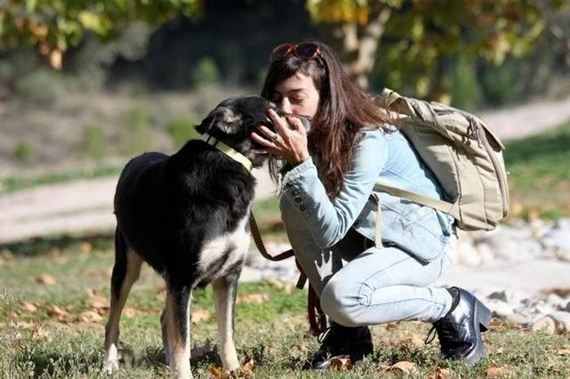 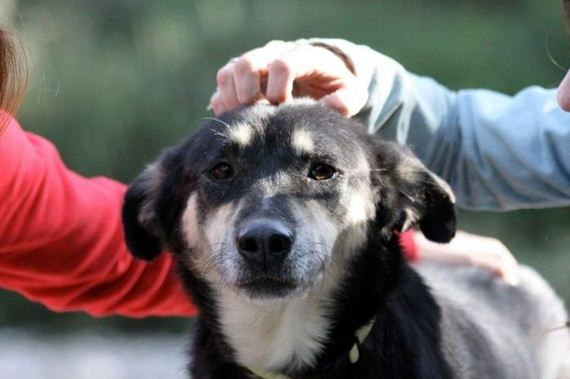 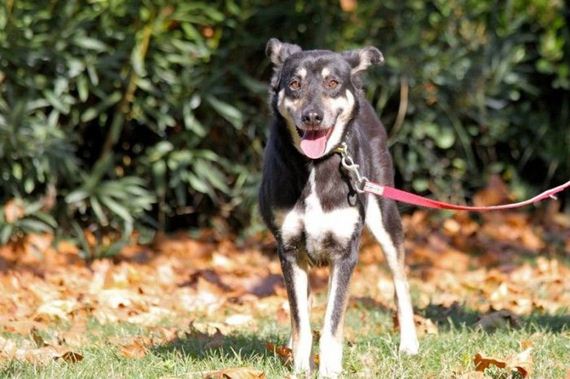