Dogs Breeds That Were More Than Pets

Nowadays, they like to take it a little easier on their tiny legs. 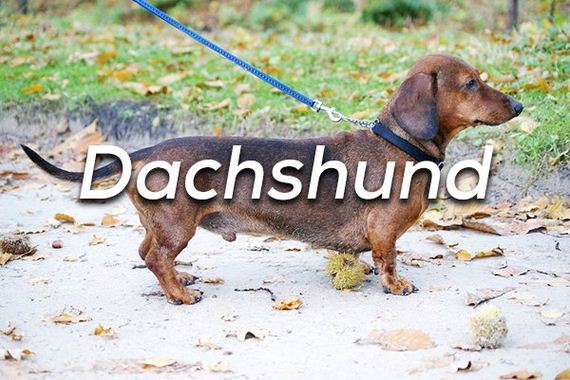 These adorable little buggers are the perfect example of why you shouldn’t judge something based on its size. Them being so low to the ground coupled with their sheer fearlessness made them great at chasing badgers away. They would literally dive into narrow burrows to “intimidate” and chase out the pesky little badgers with zero hesitation. 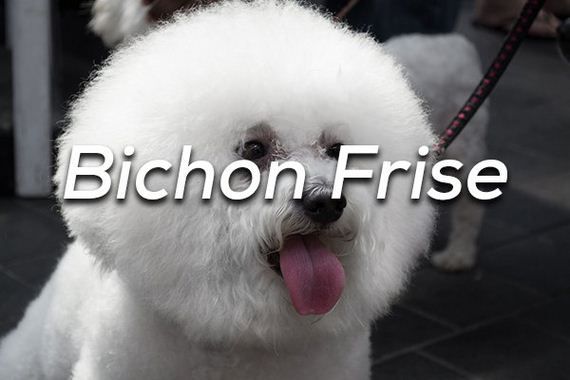 With a history that dates back to before the 14th century, these adorable little snowballs were given one of the easier jobs in the dog kingdom: to entertain. They were often taken onto ships in order to provide company and boost the morale of the crew on long journeys. Furthermore, they were often bartered for goods when the ships reached their destination. During the late 1800s and early 1900s, the Bichon Frise could also be seen entertaining the masses in travelling circuses as they were easy to teach “tricks” to. 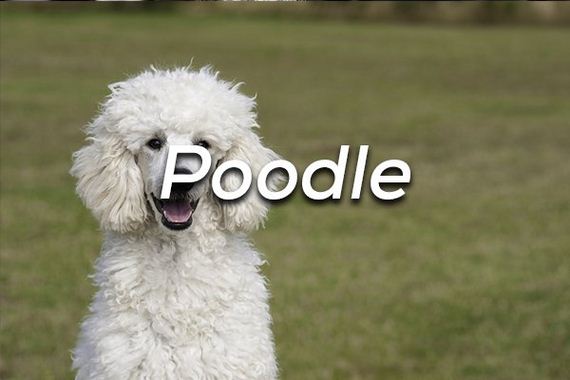 The poodle was not always the “perfect little princess” kind of dog that it seems to be today. In fact, back in the day, these dogs were more than happy to get a little dirt on their paws for their masters. They would jump into ponds, lakes, and forests in order to retrieve the birds that were shot and killed. Their odd looking haircuts? That was all calculated. In order to keep them from being too bogged down in hair, they were sheared in certain areas. However, to make sure they stay warm, hair was left in other areas. Thus, the classic poodle cut was born. 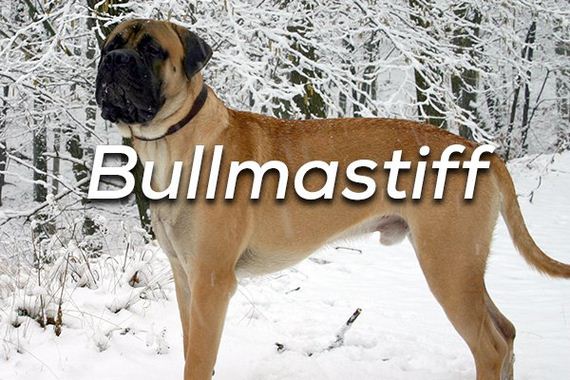 Bullmastiff: Guardians of the grounds

Owning a large and luxurious estate was an awesome thing back in the day. However, when you owned a lot of land, it wasn’t uncommon to have people hunting game on your grounds. So, in order to ensure that pesky people didn’t trespass and hunt on your property, the Bullmastiff was sent out to patrol the grounds. They were big and brave, which allowed them to take down and hold any trespassers until the authorities arrived. 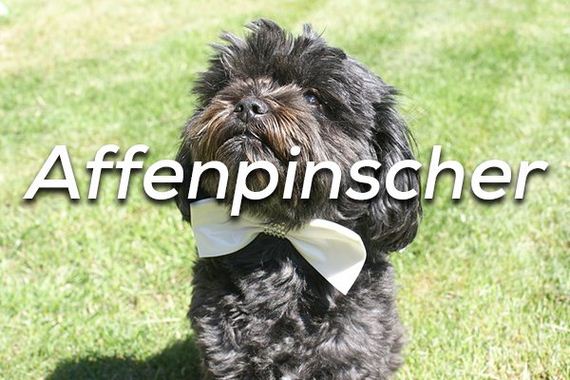 These tiny little guys were once used solely for the purpose of hunting vermin. They were fast, small, and agile enough to chase down rats, mice, and rabbits in order to clean up the grounds of which they lived. However, over time it was discovered that they were much better for “keeping people company” and eventually evolved into one of the original lap dogs. 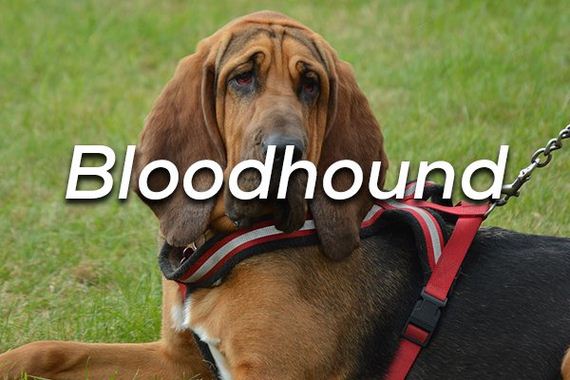 A staple in any great hunters arsenal, the bloodhound is known to be one of the most gifted scent trackers ever. Used for their incredible noses since at least the 8th century, these Belgian dogs were bred and traded all over the place. French kings loved having Bloodhounds with them wherever they went. 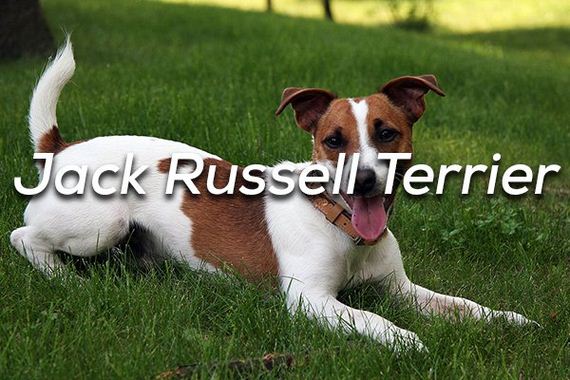 Bred by a gentleman by the name John Jack Russell, these energetic little fellas were used exclusively to hunt elusive foxes for their pelts. Their high energy and great agility made them perfect for chasing down an animal that is notoriously hard to catch. Nowadays, the dog is more commonly known as a “Parson Russell Terrier.” 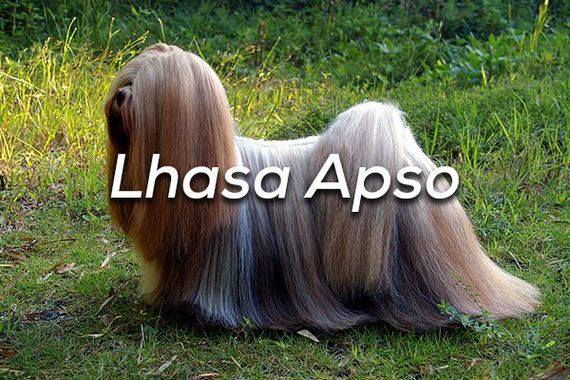 Bred as guard dogs for ancient Chinese temples and palaces, these little buggers weren’t exactly intimidating. However, it wasn’t brute strength that made them so good at their jobs, it was their ability to hear the tiniest noises that they weren’t familiar with. They also have the ability to let out a pretty loud bark which alerted other guards that something might be up. 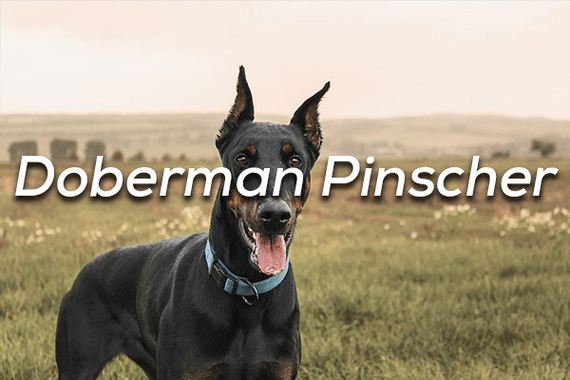 A 19th-century German man by the name of Louis Dobermann worked three jobs: Police man, Tax Collector, and Dog Catcher. In order to have some extra protection with him at all times, he bred the Doberman Pinscher with the help of German Pinschers, Black and Tan Terriers, Rottweilers, and Greyhounds. 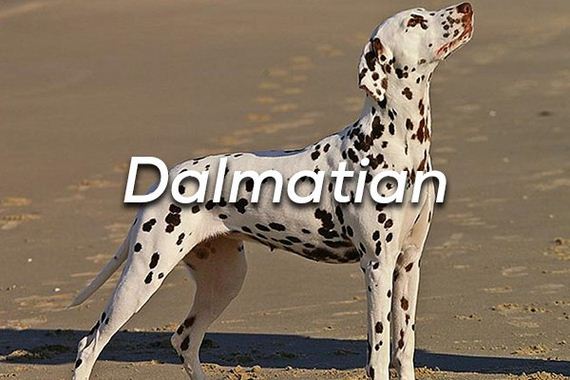 Eye Candy and barker? Dalmatians may be one of the oldest dog breeds in the world. Dogs that are believed to be in the same ancestry of modern-day dalmatians can be found engraved in the walls of Ancient Egyptian tombs. They were said to be companions of Pharaohs, and then over time, they would be seen on the coaches (transportation vehicles) of queens, kings, and other important people. They were also used by early firemen in North America because their incredibly loud barks could clear people out of the way. 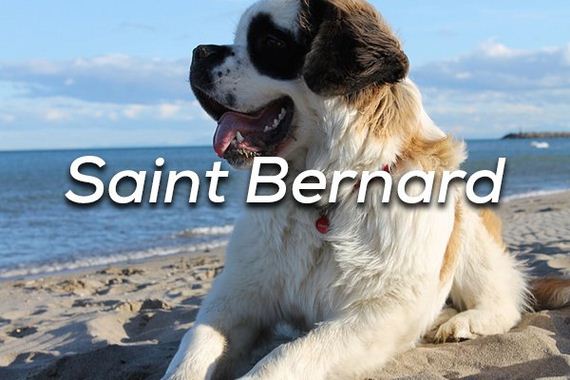 These massive, yet infinitely adorable beasts were bred to do two things: guard the compounds of 17th-century monks, and rescue lost travellers of the Swiss Alps. They were bred in such a way that they were large enough to successfully trek through thick snow while staying warm, and have an impeccable ability to use their nose to find people. 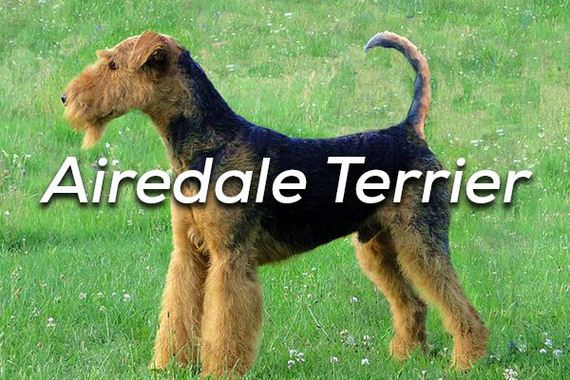 This breed of dog has only been around for about 100 years. They were bred to fearlessly hunt down a plethora of beasts from small to large. They were incredibly tough. Nowadays, it’s a different story. They can often be found in hospitals and nursing homes as therapy dogs. 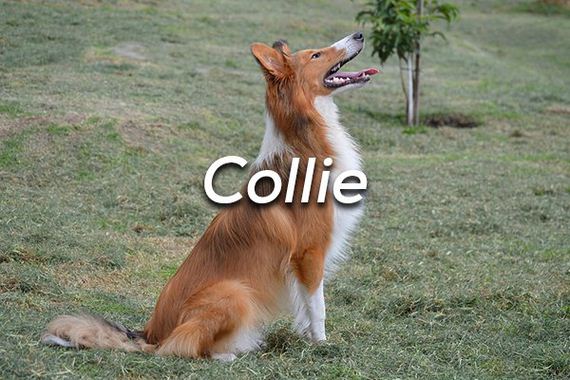 The Collie has been used to ensure sheep and other animals stay within their boundaries for centuries. They’re great at it, and they also make incredible family pets. 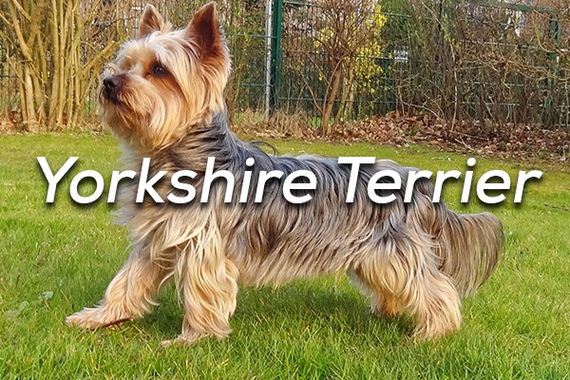 These tiny little guys are surprisingly fierce. They’re quick, agile, and can catch pretty much anything. So, when miners and weavers of Scotland were tired of rats and other vermin constantly annoying them, Yorkies were used to hunt and kill. 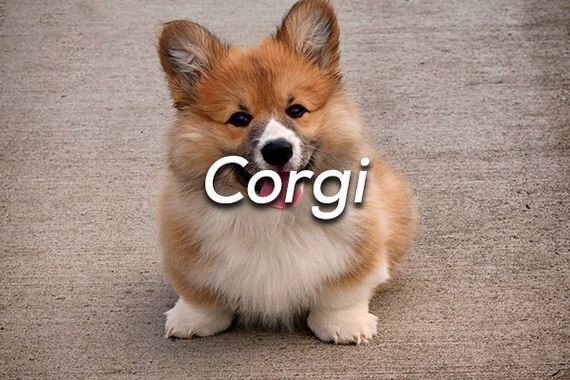 They’re short, stubby, and incredibly cute. So could you imagine seeing these guys running around and herding livestock? Well, that is exactly what they used to do. They’d prance around keeping horses, cattle, sheep, and even little ducks in check.