Early 2000s Heartthrobs: Then VS. Now 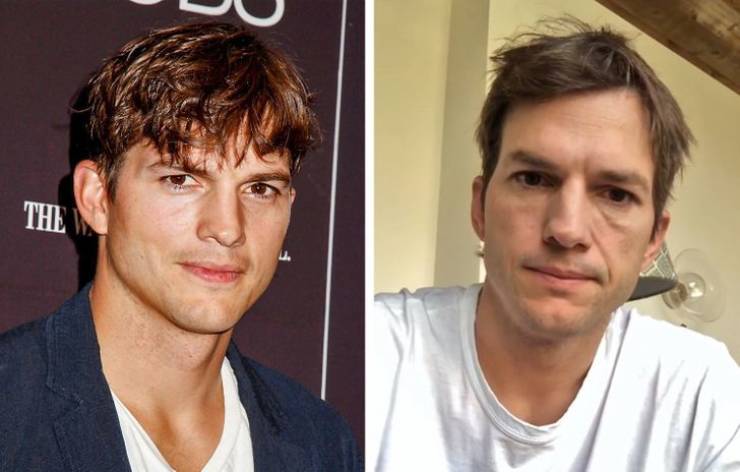 Many people remember Ashton Kutcher from Dude, Where’s My Car? and The Butterfly Effect. He’s done mostly comedies but has also tried himself at drama, like in Jobs. 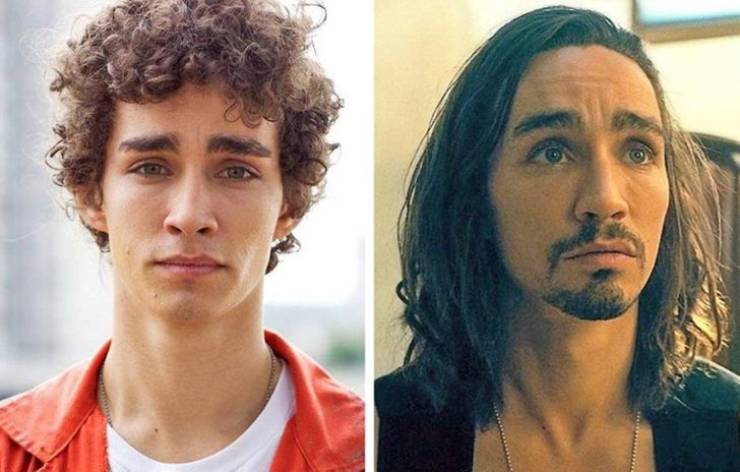 After playing the role of Nathan in Misfits, Robert Sheehan woke up famous. He’s appeared in Mortal Engines and Bad Samaritan, and now you can see him in the hit series on Netflix, The Umbrella Academy. 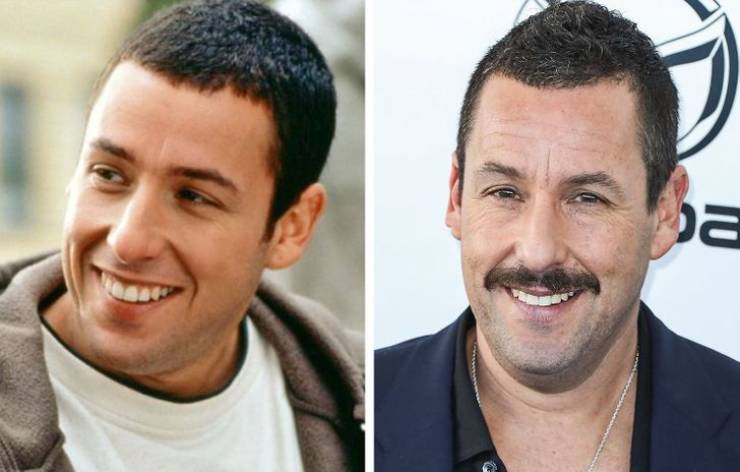 Adam Sandler is one of the wealthiest actors today. You might remember him from 50 First Dates, Happy Gilmore, and Big Daddy. But today, Sandler is an incredibly popular actor and successful producer — his film, Murder Mystery, became a Netflix hit. Sandler and Netlfix have a contract for 4 more movies. 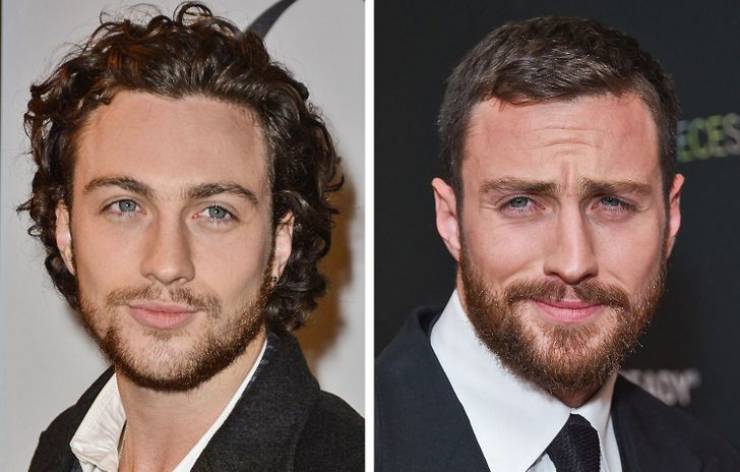 The first role that made Aaron Taylor-Johnson famous was in the unusual action film, Kick-@$$. You might also remember him from Anna Karenina and Avengers: Age of Ultron. Johnson’s career is developing pretty quickly — he’s recently appeared in a historical drama, Outlaw King, and Christopher Nolan’s blockbuster, Tenet. 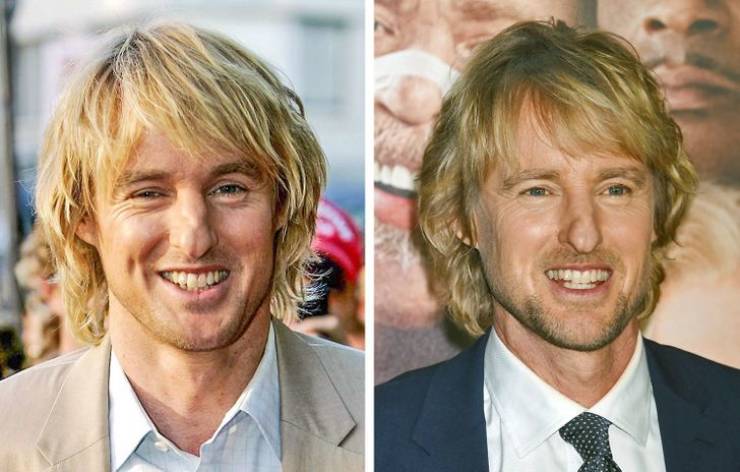 In the 2000s, the actor was a comedy star. He’s been in some great films, including Shanghai Noon, Shut In, and of course, Marley & Me. Wilson still continues to do movies and show off his incredible dramatic talent.
Matthew McConaughey (51 years old) 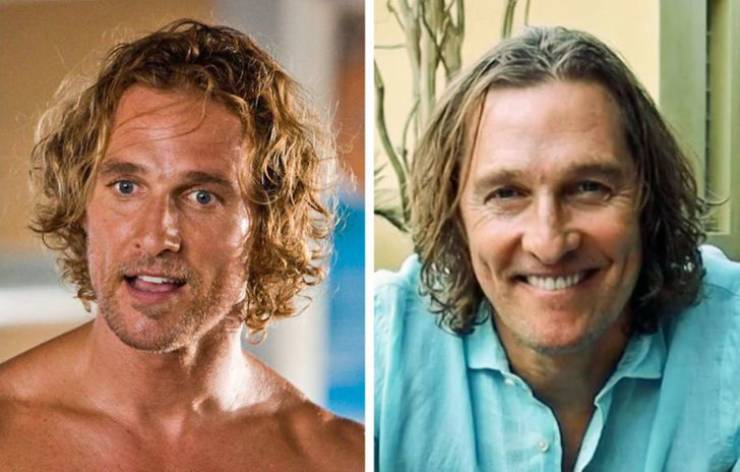 After becoming famous as the hero of romantic movies, Matthew McConaughey continues to impress us with his unbelievable transformations. He won an Academy Award for “Best Actor” in Dallas Buyers Club, and his character in True Detective became iconic. And one of his latest feats was playing the role of a businessman in The Gentlemen. 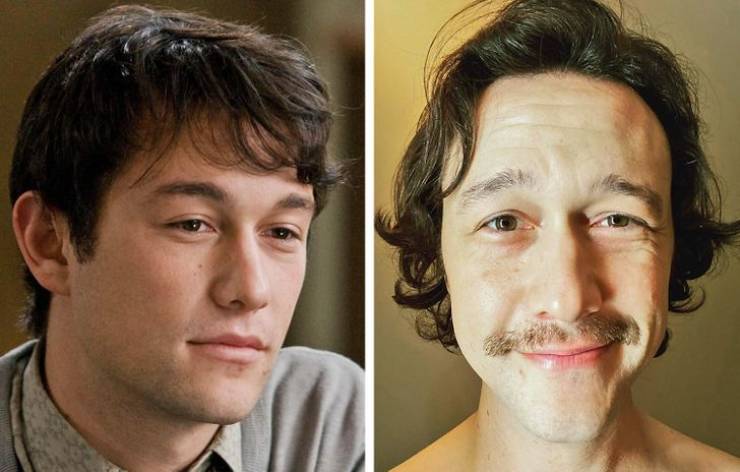 Joseph Gordon-Levitt started his career quite early: he’s appeared in sitcoms, teenage comedies, and thrillers. But most people found out about him thanks to his role as Tom in (500) Days of Summer. Even though he’s been in really successful films, such as Inception and The Dark Knight Rises, he hasn’t become a top star in Hollywood. 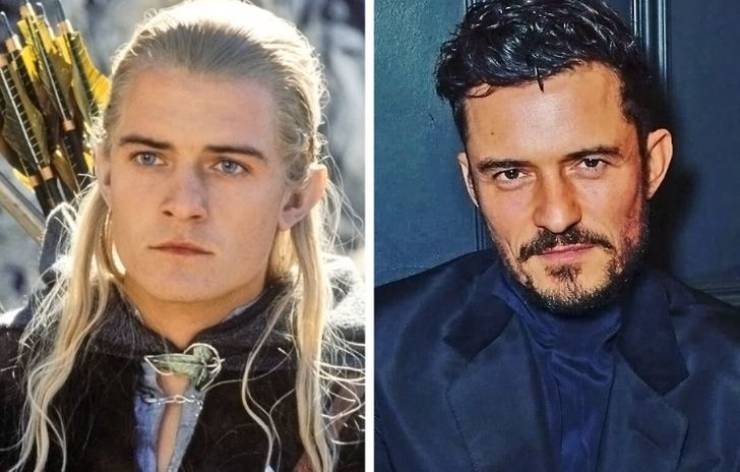 Orlando Bloom was not a famous actor when he got his big ticket to Hollywood stardom — the role of Legolas in the great trilogy, The Lord of the Rings. After that, he was in a super-successful franchise, Pirates of the Caribbean, and landed roles in Troy and Kingdom of Heaven. In 2010, Bloom returned to the role that made him famous in The Hobbit trilogy. At the moment, Bloom is working on a fantasy series, Carnival Row. 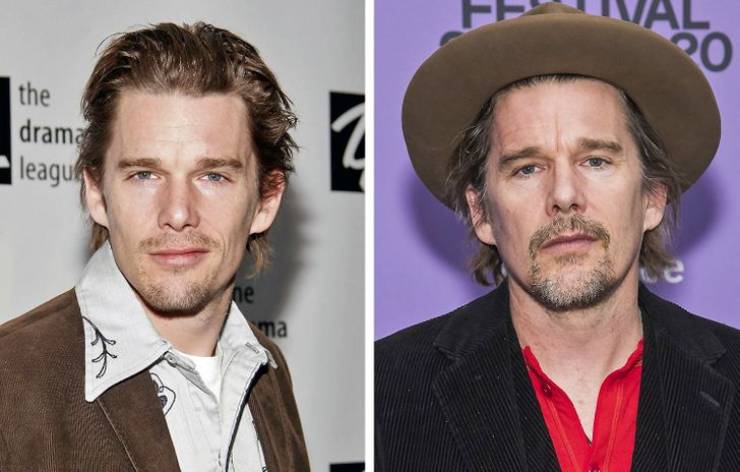 Ethan Hawke started his acting career quite early, but it was the 2000s that made him famous. He’s been in Training Day, Lord of War, and Assault on Precinct 13. Even though his roles that followed weren’t that successful, he’s appeared in many popular horror films and independent movies, such as Boyhood. 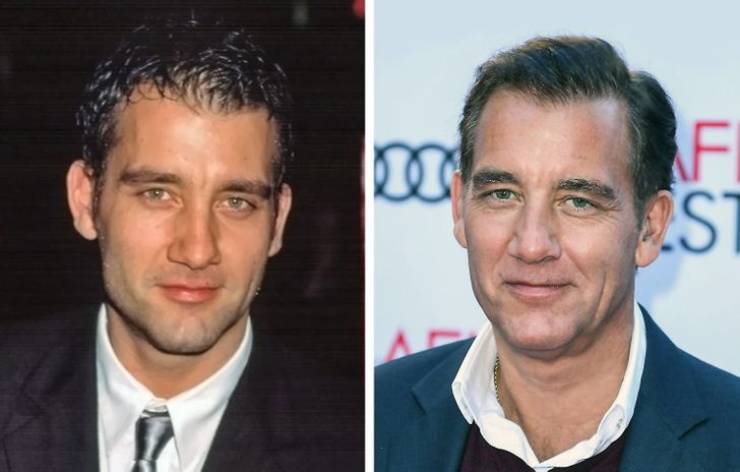 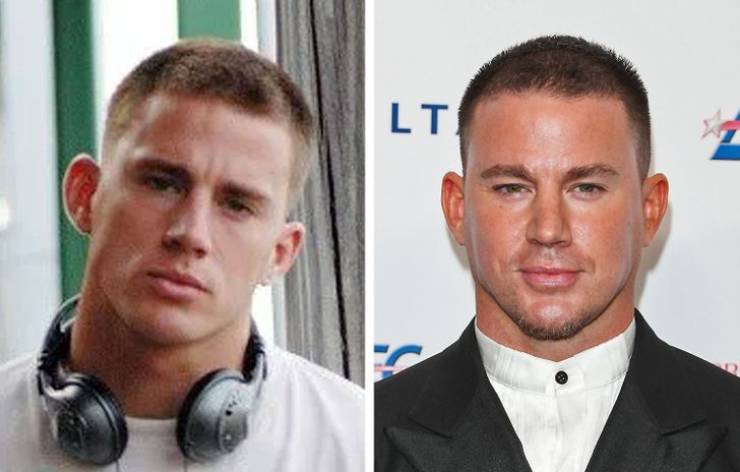 His role as a street dancer in Step Up won Channing Tatum millions of fans. After the success of the music drama, he earned his ticket to the world of big movies, like G.I. Joe: The Rise of Cobra, The Eagle, and Kingsman: The Golden Circle. He also appeared in some romantic comedies (Dear John), popular comedies (21 Jump Street), and even dramas (Foxcatcher). 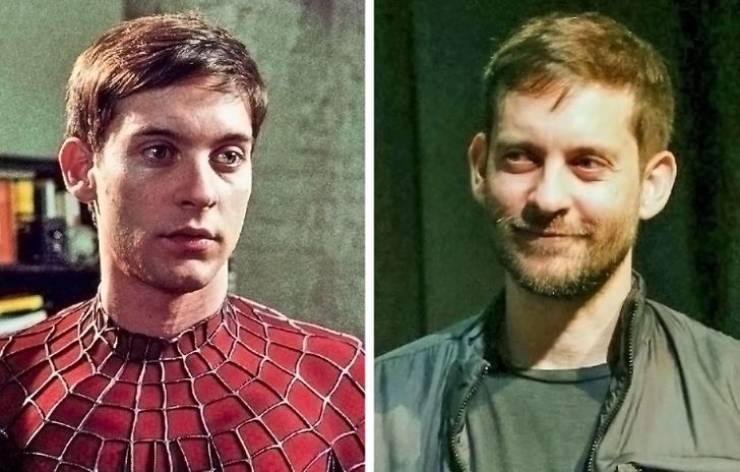 In 2002, the first Spider-Man movie came out, making Tobey Maguire a superstar. Unfortunately, the role of Peter Parker was the last big role for the actor. You may have caught Maguire in Pawn Sacrifice and The Great Gatsby. 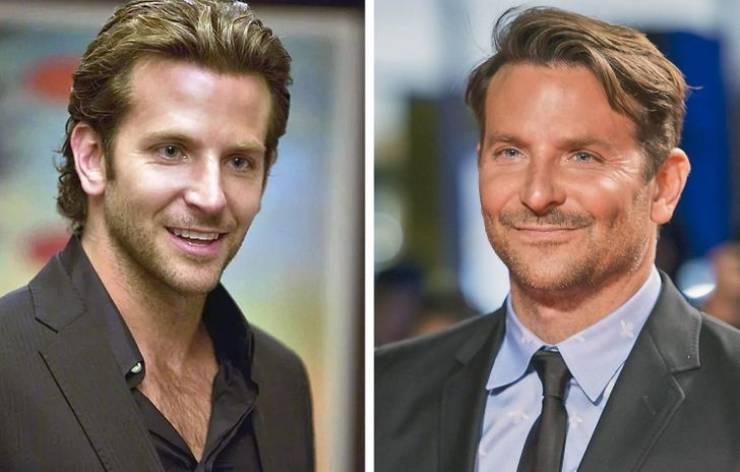 Bradley Cooper appeared in a lot of movies but became really famous for his role in The Hangover. Cooper was smart and careful about his acting choices and only chose good roles after that, appearing in films like Limitless and American Hustle. He also became a producer and director. He filmed A Star Is Born, which was a very successful film that earned several Oscar nominations . 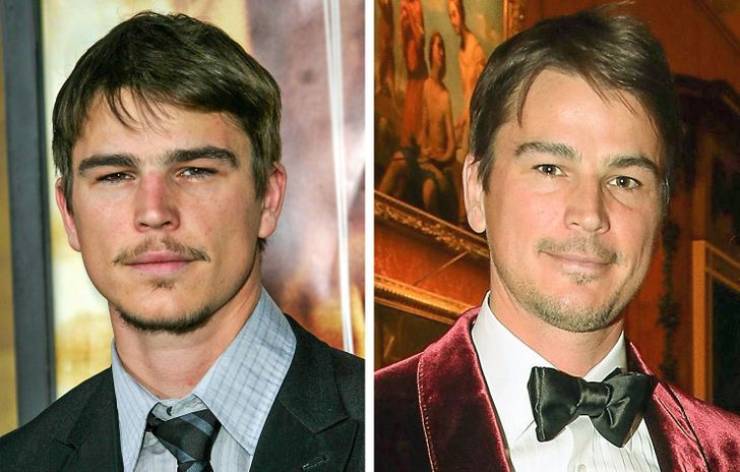 After his big roles in various war films, like Pearl Harbor and Black Hawk Down, Josh Hartnett was one of the most promising Hollywood stars. But after his success in the 2000s, he got kind of lost. These days, Hartnett doesn’t appear in many projects. He mostly does B-movies and TV series.