Electrician Fixes 72-Year-Old Woman’s Lights, Then Organizes A Volunteer Group To Fix Her House For Free

Electrician John Kinney was called in by 72 Y.O. Gloria Scott to check out an electrical problem 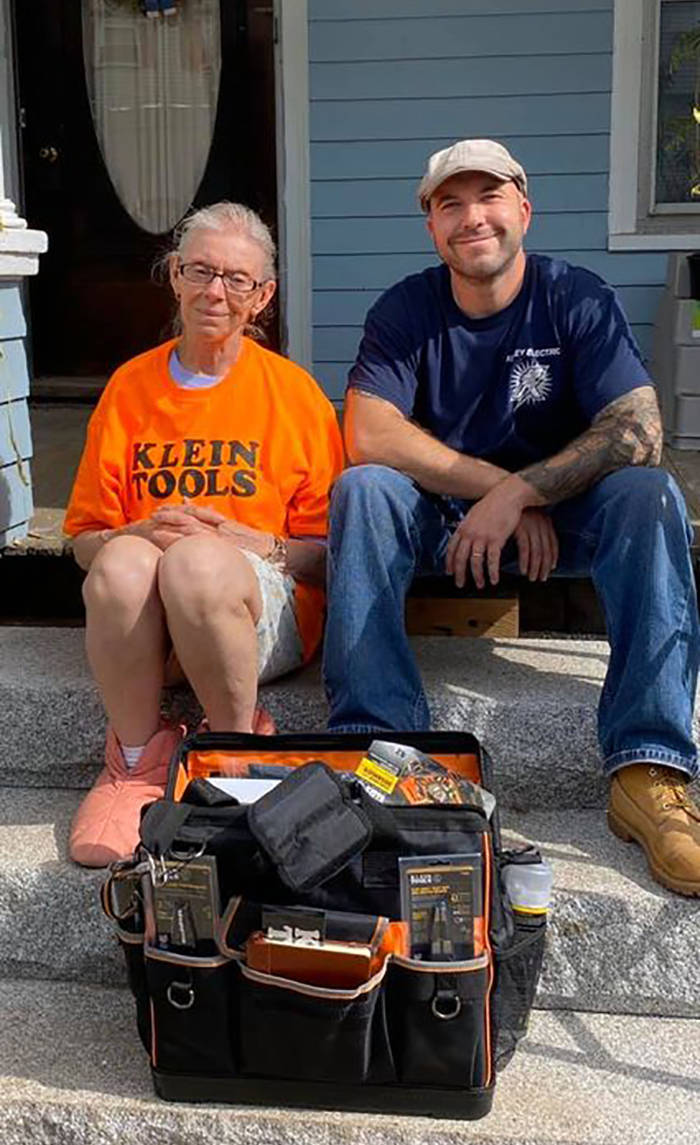 Meet John Kinney, a Massachusetts-based electrician and all-around repairman who recently got a call from 72-year-old Gloria Scott from Woburn regarding a light fixture that went out in her home.

So, Kinney went down to investigate, and sure enough, the light fixture was not working… along with a slew of other things that needed repairs badly.

Half of the lights were out, most of the wiring was shot, the house had no running water, the ceiling was falling apart, there were serious plumbing issues, and the outside area was like a jungle, among many other problems. The sight struck him so much that he knew he had to do something about it. 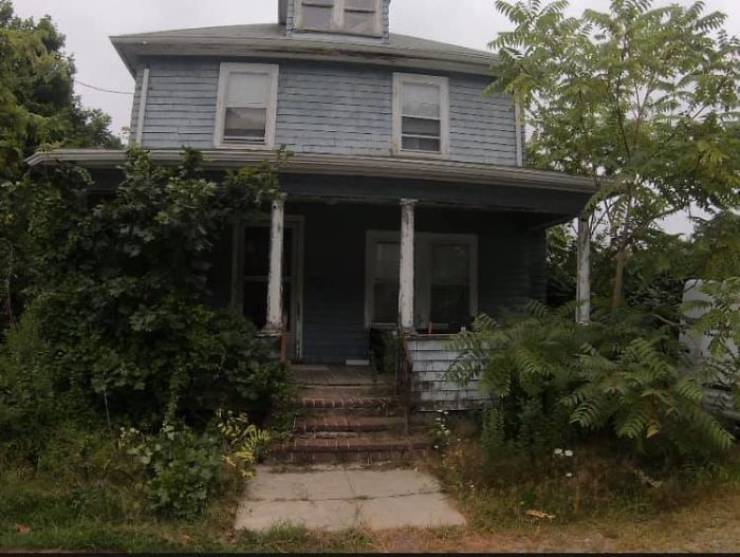 So, he gathered some volunteers to clean the place up and to make some very needed repairs 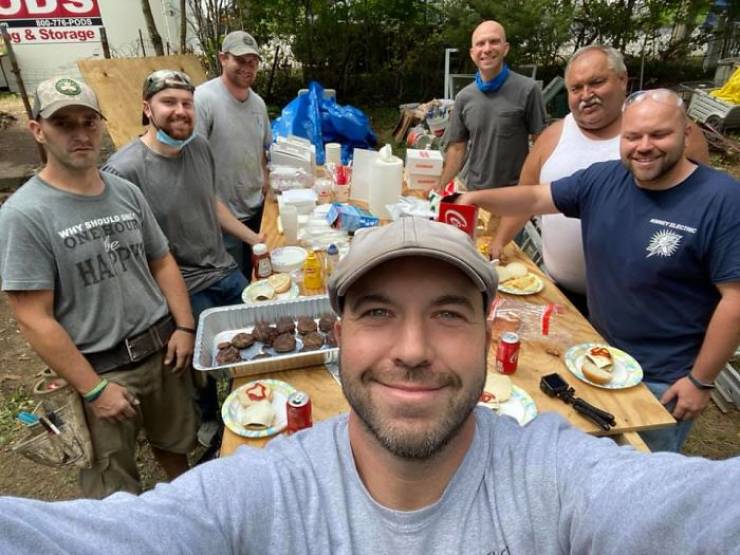 You see, Gloria is a 72-year-old woman who is just barely getting by with the money she has, and she has no family to help her out with everything. So Kinney decided to round up some volunteers and help the old lady by doing some cleanup and ordinary repair work.

Everyone worked hard and did some good work, “[but] it’s simply just not enough,” said Kinney. So he organized a fundraiser and called upon a team of professional craftsmen who would volunteer their time along with some lesser-skilled volunteers to help fix up the house to a degree where it wouldn’t be a hazard.

But that wasn’t enough, so he got some professionals to volunteer their time and started a fundraiser Unfortunately, the 72 Y.O. Gloria Scott is in a situation where money’s tight and has no family 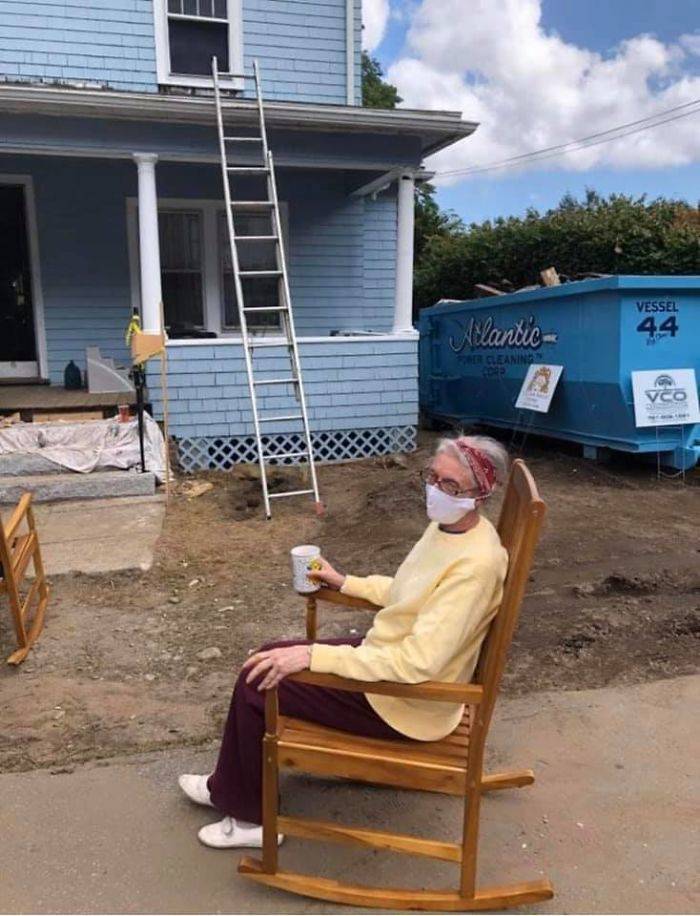 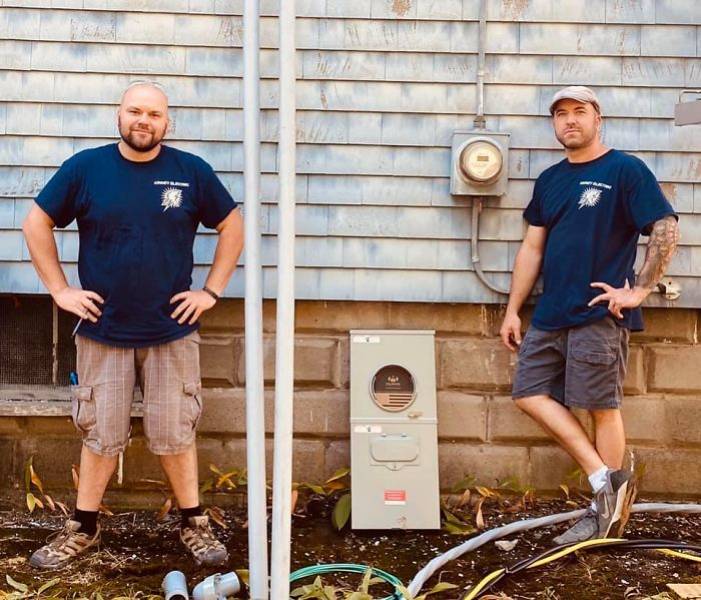 “She has some serious plumbing issues that need to be corrected. There is extensive drywall repair to be done. A massive amount of painting. Her front porch brick steps are an accident waiting to happen,” elaborated Kinney on the fundraiser page. “I have a network of skilled professionals that will donate their time to this cause. I’m looking to raise money for materials.”

And so a miracle was born. All of the volunteers gathered to do some serious fixing: everything from revitalizing the yard to redoing the ceiling and walls, painting the house, and renovating the porch stairs were among many works done to restore the house to its former glory. 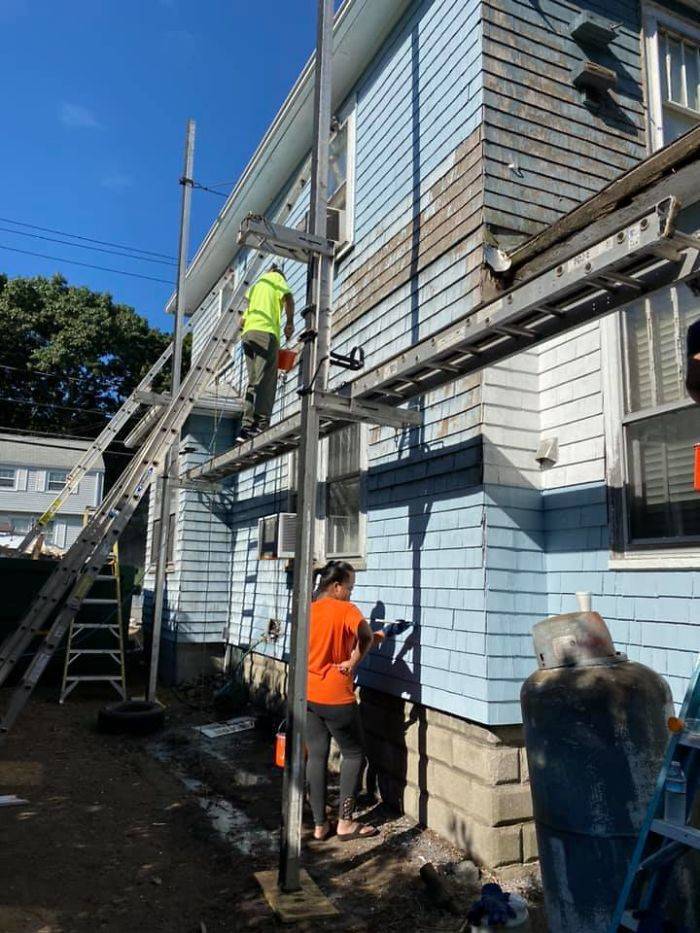 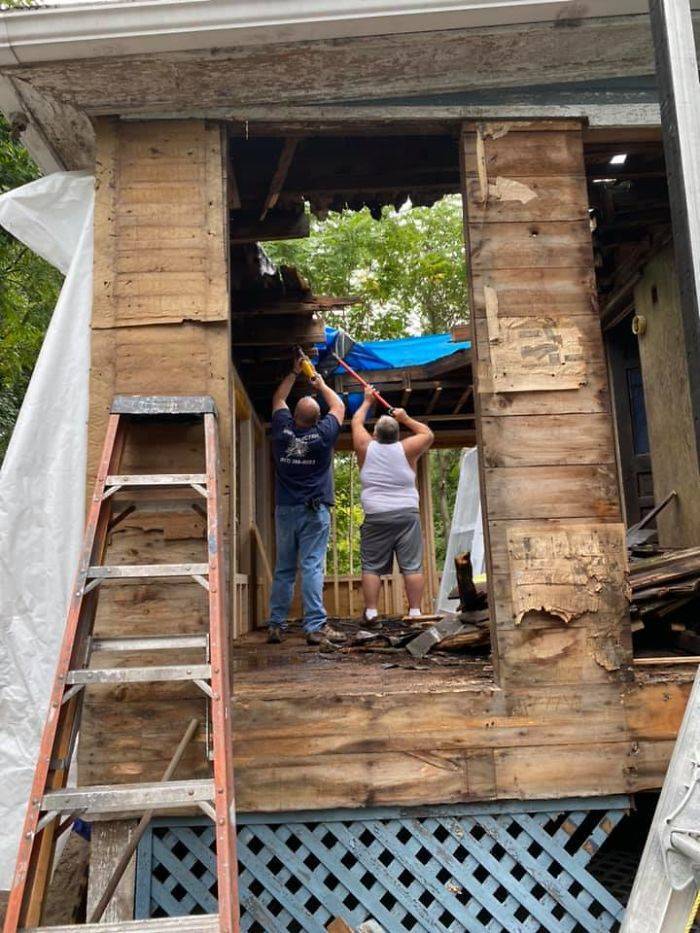 The fundraiser took off as soon as news about it started spreading. Since August 16th, the fundraiser has managed to collect over $110,000 towards building materials for the house. Besides all of this, there were people who even donated home-cooked meals to keep the volunteers working.

Mind you, Gloria didn’t have to pay a single cent for all of this, and needless to say, she was absolutely grateful for it all. “Look at these people… [You] can’t even comprehend the gratitude that I have,” she said. 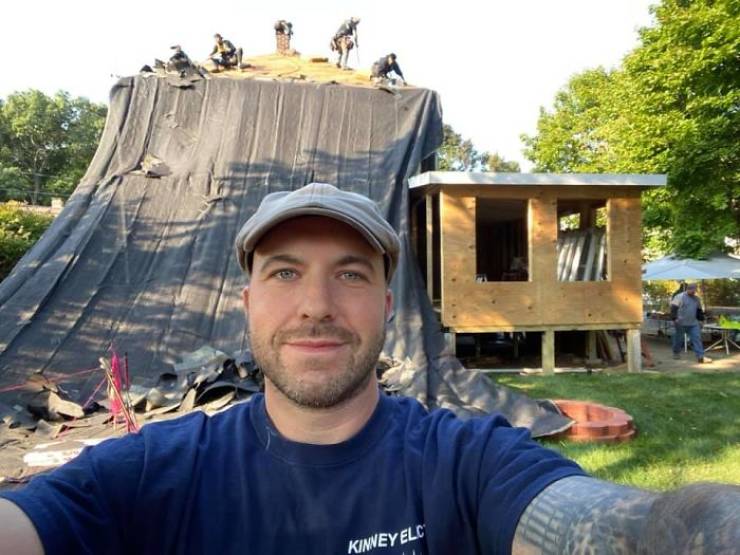 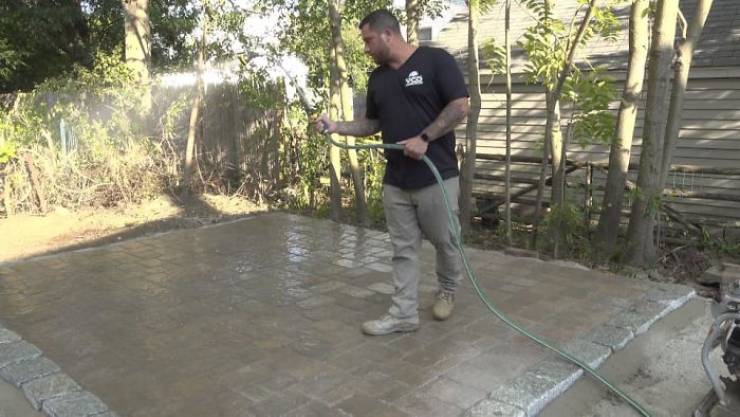 The group of volunteers are now known as Gloria’s Gladiators and there’s an entire Facebook group dedicated to this project. It has so far gathered over 14,600 members. There’s also an Instagram, so be sure to follow it and become a member of the Facebook group.

And it seems it won’t end with this house, as Kinney explained: “I don’t want it to [end]. And that’s why we put a name to it—Gloria’s Gladiators—and we want to keep going with this.”

At the moment, the fundraiser has collected over $110k to be used for materials and equipment 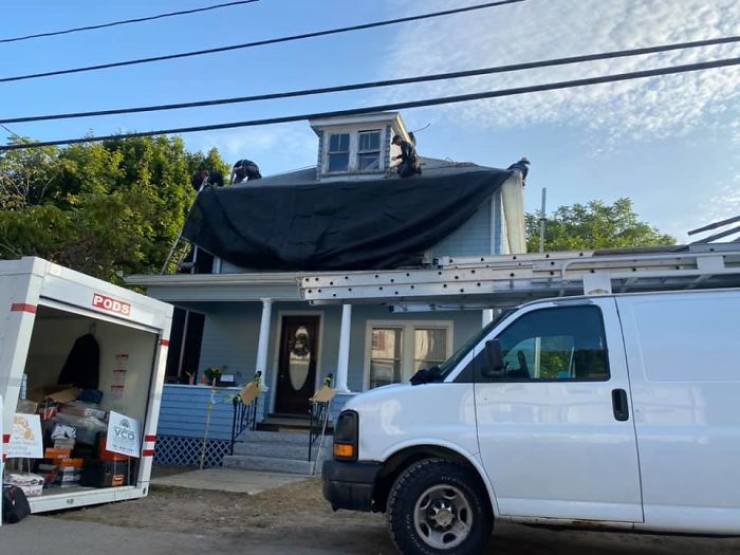 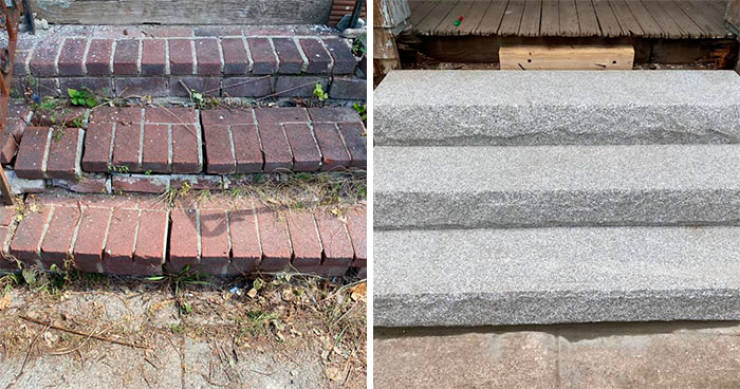 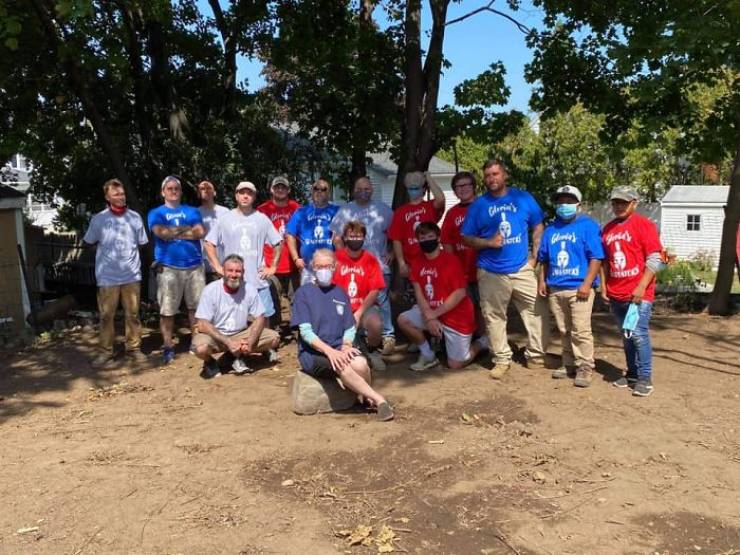 Here’s how the internet reacted to this wholesome story