Eminem has the lyrical ability to make us cringe, laugh, and cry all in a few verses. The self-titled “King of Controversy” is one of the few rappers in the game that The Game himself said he’d shy away from. When asked what he would do if Eminem came at him with a diss track, the rapper simply responded with: “Run.” 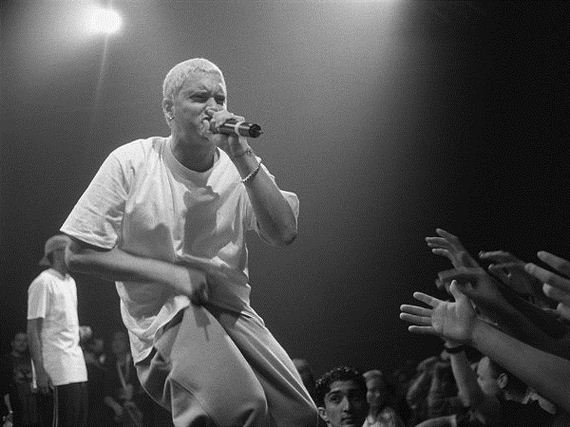 Eminem has been in his fair share of feuds, throwing down some wicked diss tracks along the way. With songs like “Bully,” “Nail in the coffin,” “Girls,” “The Sauce,” “Can I Bitch” and “The Warning,” it’s easy to see why The Game was quick to end any possible beef with Marshall. Unfortunately for Drake and his team of ghostwriters, his half-challenge to Eminem took the internet by storm and now, well, there’s no hiding.

Here are a few memorable lines from Eminem’s brilliant career that gave him the right to be called one of the greatest in the game. 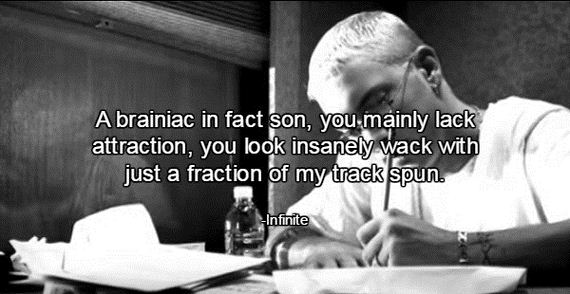 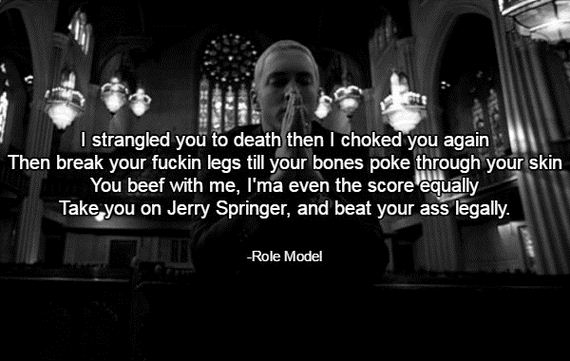 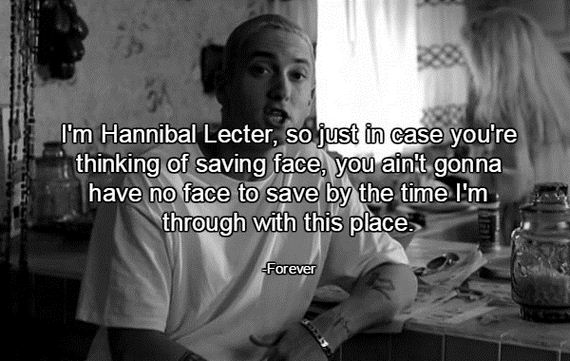 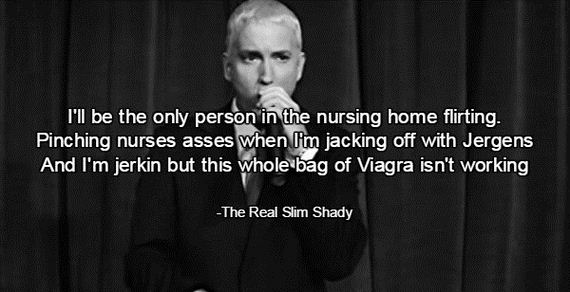 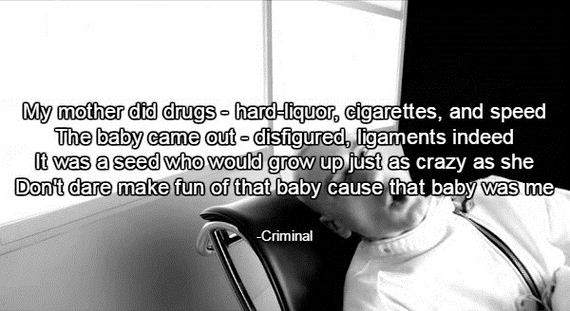 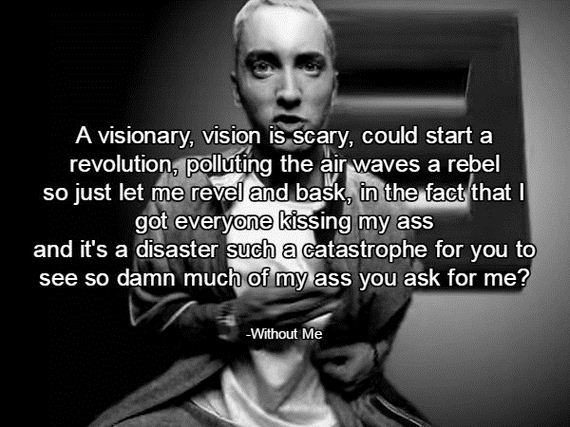 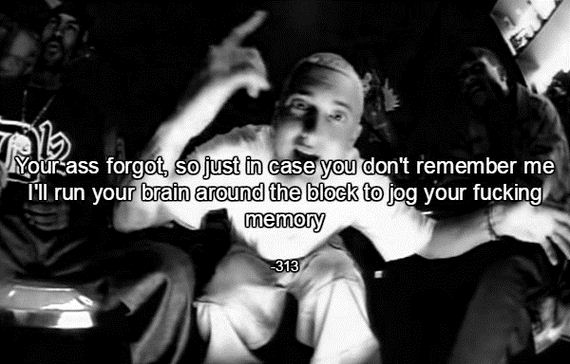 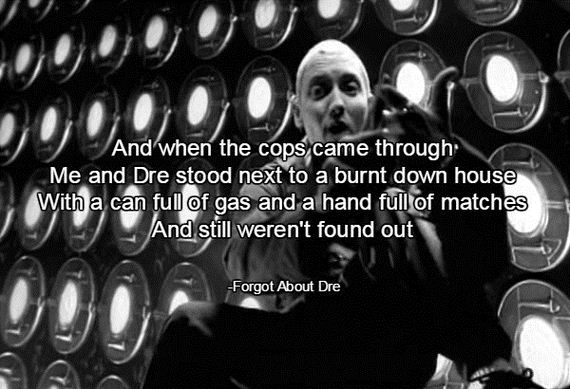 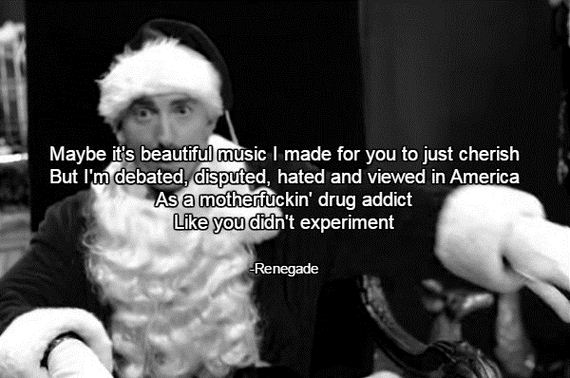 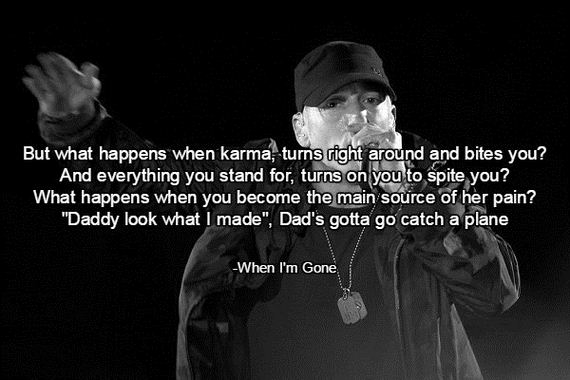 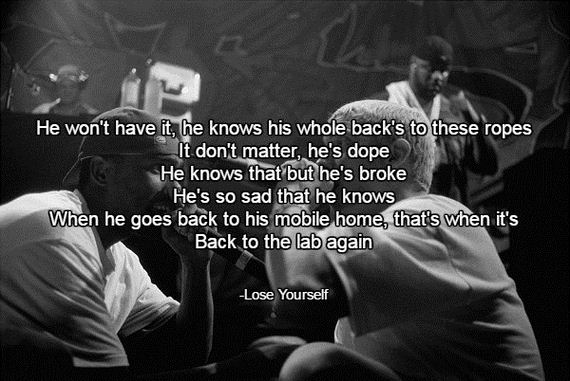 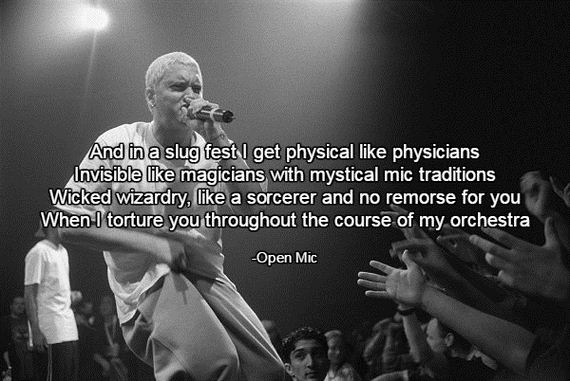 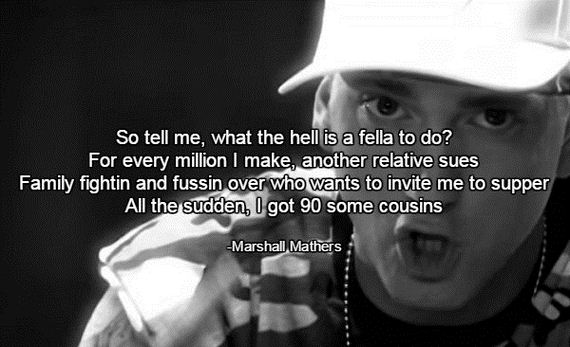 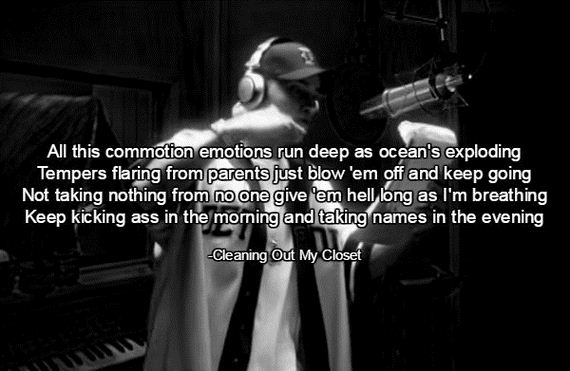