In Tuesday’s final for the men’s 62kg weightlifting event, Columbian Oscar Figueroa reminded us all why we watch the Olympics. After overcoming back surgery in January, Figueroa made his Olympic team and then made one of the most memorable gestures ever in the Olympics. 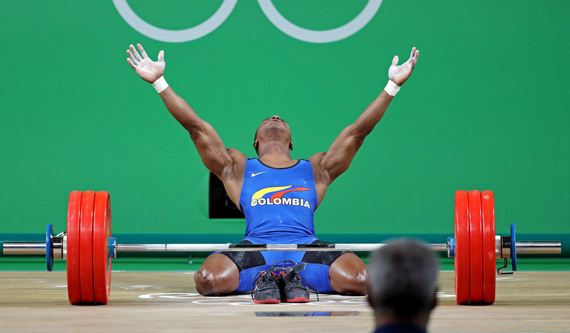 Figueroa managed to out lift his nearest competitor by 6 kg, securing his first ever gold medal. 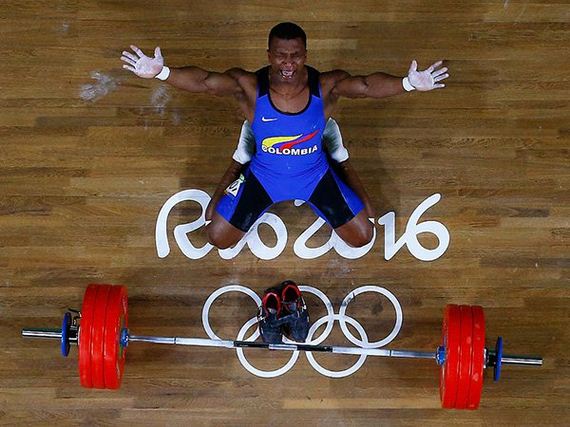 Immediately overcome by emotions at his accomplishment, he removed his shoes and placed them in front of himself, a traditional gesture for a retiring athlete. He then humbly kissed the weights. 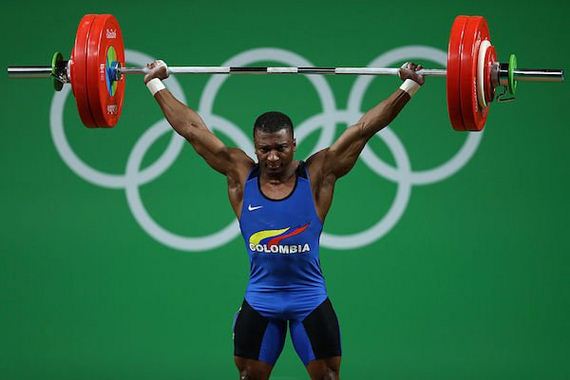 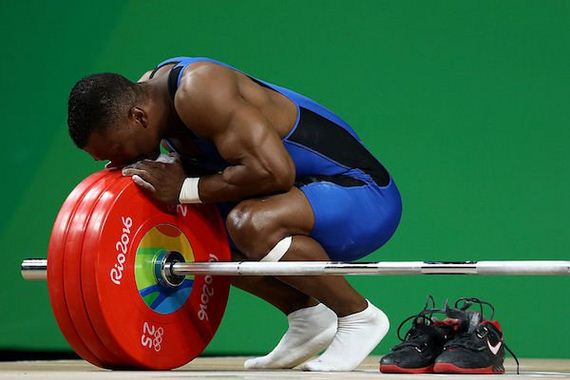 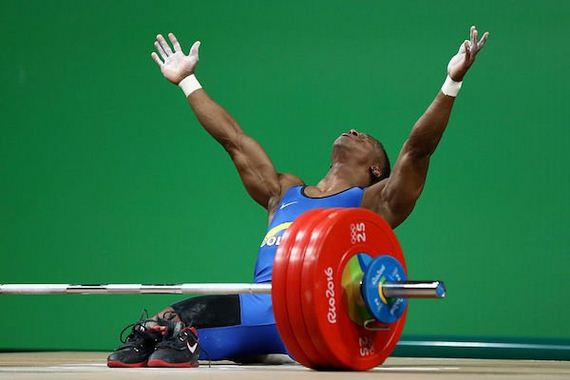 Figueroa roared one last mighty roar, bowed to the standing crowd, and walked off the floor a champion. 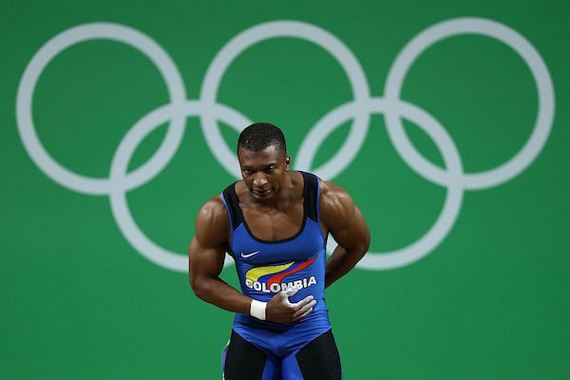 Once again overcome by emotion on the podium, he kissed his medal and cried tears of happiness. 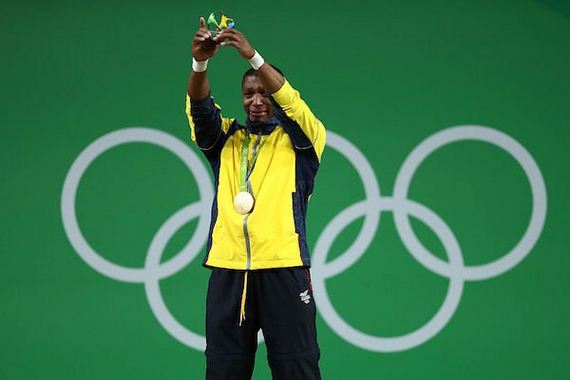