Emotional Photos That Will Break Your Heart 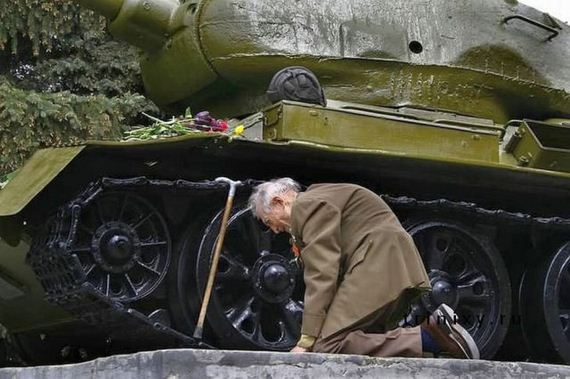 A Russian war veteran kneels beside the tank he spent the war in, now a monument. 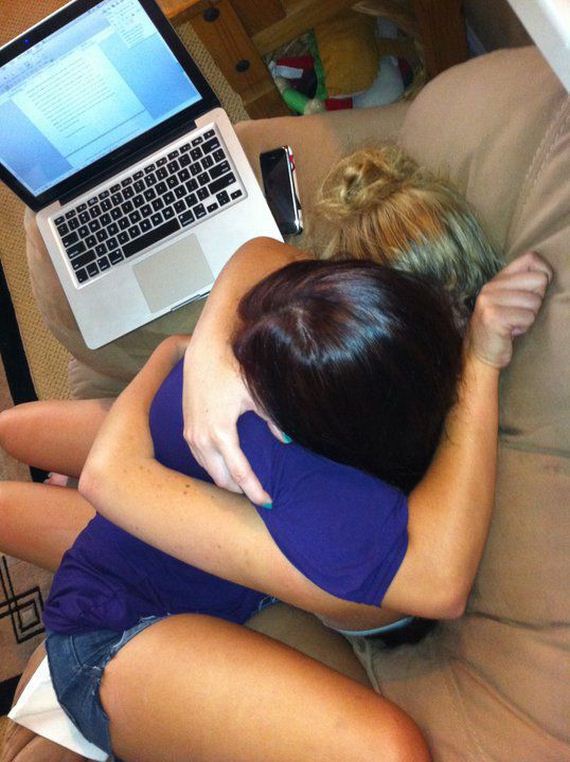 The day my sister got back from the hospital after a suicide attempt. I didnt let go for about an hour. 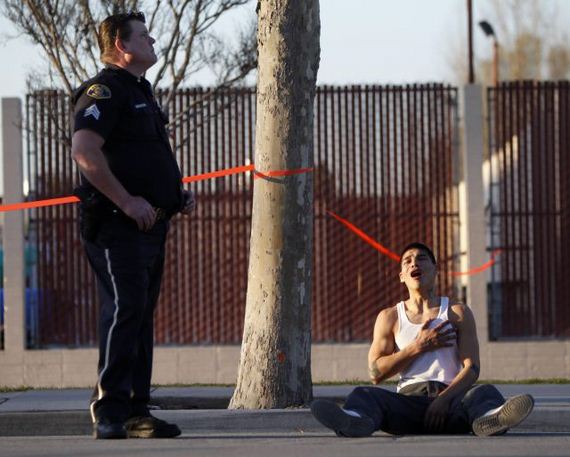 Kid just found out his brother was shot and killed. 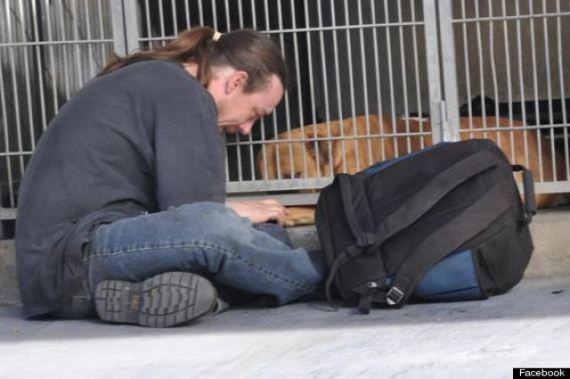 Man sobbing at animal shelter. After being jailed briefly and his dog Buzz Lightyear impounded he couldn’t afford the $400 to get his pet back. 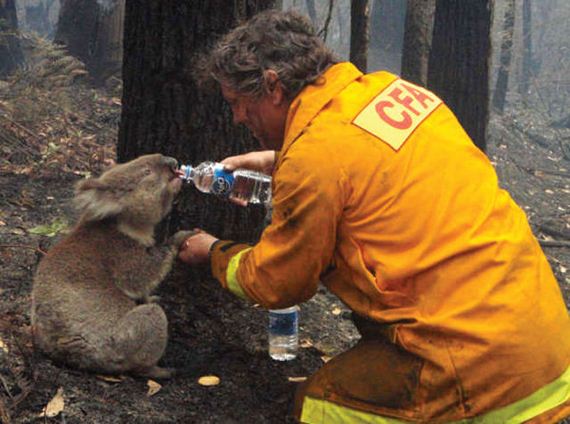 A firefighter gives water to a koala during the devastating Black Saturday bushfires that burned across Victoria, Australia, in 2009. 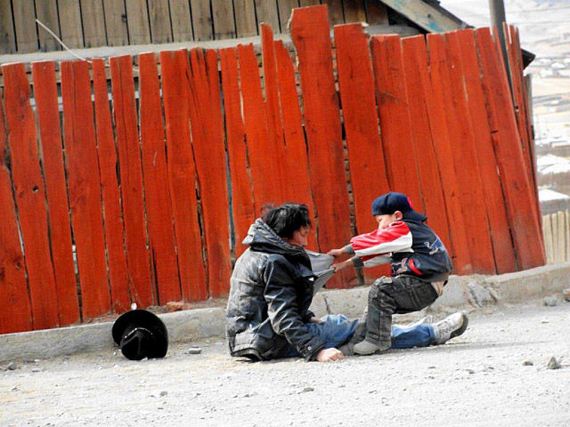 Alcoholic father with his son. 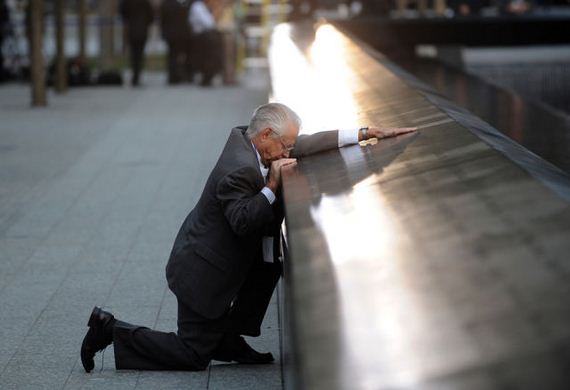 Robert Peraza pauses at his son’s name on the 9/11 Memorial during the tenth anniversary ceremonies at the site of the World Trade Center. 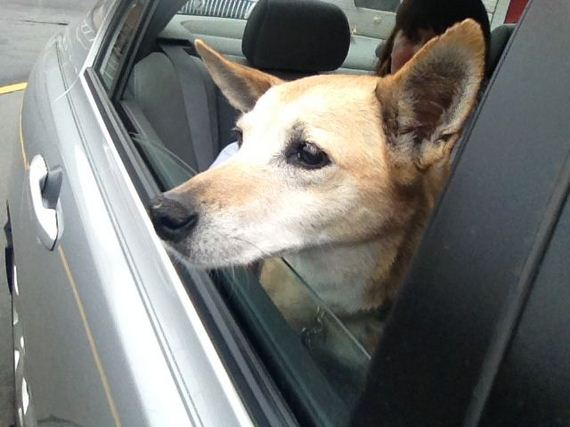 Had to say goodbye to my 14-year-old friend today. I love you Soph. I’m gonna miss you. 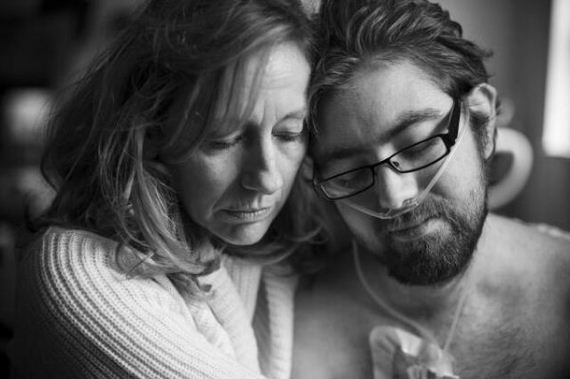 After two double lung transplants and years of battling cystic fibrosis, my good friend passed away last Saturday. This was one of the last pics taken with his mother. 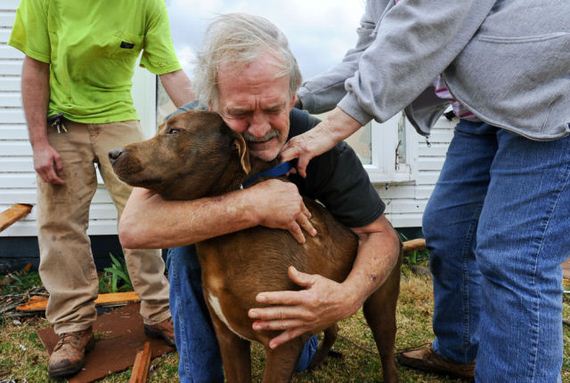 Greg Cook hugs his dog Coco after finding her inside his destroyed home in Alabama following the Tornado in March, 2012

Previous Daily Gifdump
Next Would You Keep a 250kg Pet Pig?